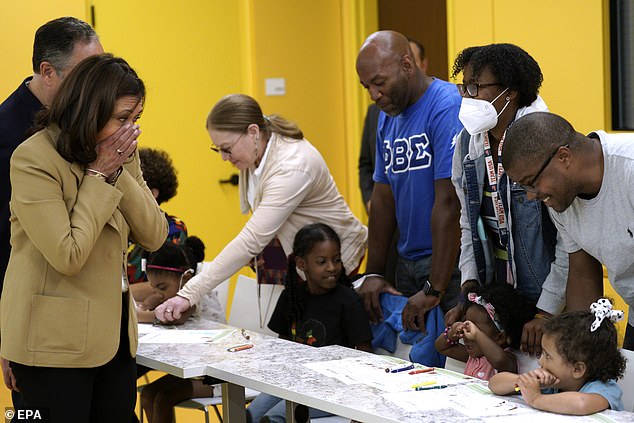 Vice President Kamala Harris surprised a group of children at the National Museum of African American History and Culture on Monday to mark Juneteenth, where one little girl was so overwhelmed she started to cry.

Harris appeared to feel bad she caused such an emotional reaction from the young girl, who was at a table coloring along with other children. The vice president clasp her hands over her mouth and gasp as the child rubbed her eyes.

The other kids took the surprise visit more calmly, pausing in their coloring to chat with Harris about the new federal holiday. 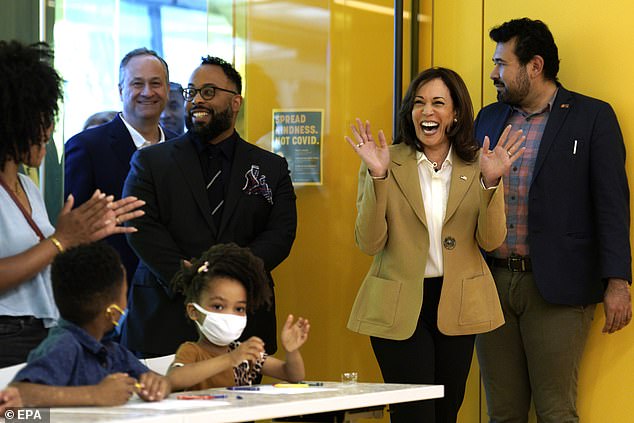 But the children were visibly surprised when Harris, dressed in pants and a tan blazer, walked into the room. They gasp in excitement when they saw the vice president, who wished them a Happy Juneteenth.

Harris and her husband Doug Emhoff met with about two dozen kids aged 4-10, who were there for story time. They heard The ABC’s of Black History by Rio Cortez before Harris arrived.

The vice president talked to them about freedom and what it means.

‘How do we define freedom? Freedom in terms of the the autonomy you have. Is freedom given to us? are we born with human rights? I would argue it is our God given right to have freedom. It is your birthright to have freedom. And then during slavery, freedom was taken. And so we’re not going to celebrate being given back what God gave us anyway,’ Harris said.

‘Let this be a day to celebrate the principle of freedom and to speak about it honestly, and accurately, both through the context of history and its current application,’ she added. 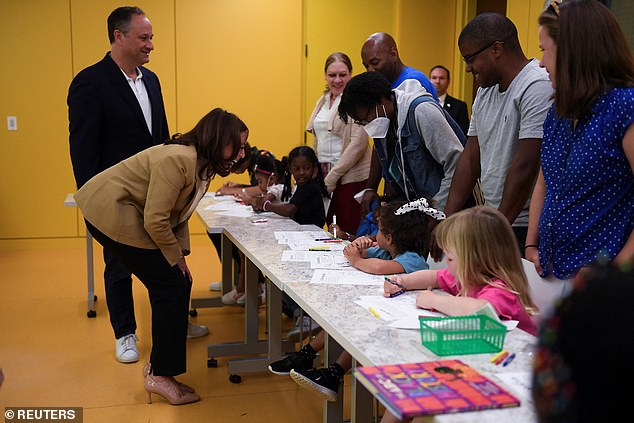 Vice President Harris talked to the kids about what freedom means 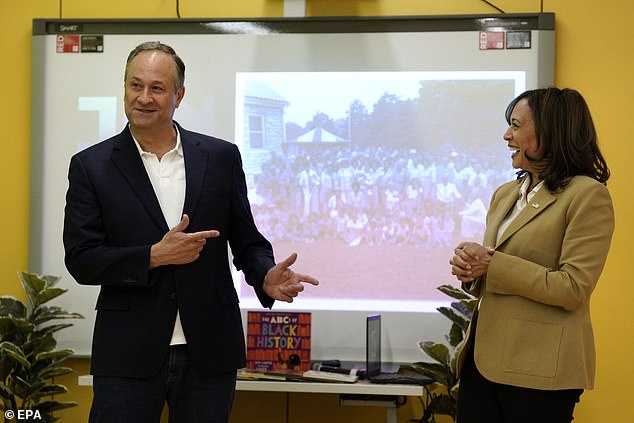 Juneteenth was signed into law by President Joe Biden and is a federal holiday commemorating the emancipation of enslaved African Americans.

It marks the anniversary of the announcement of General Order No. 3 by Union Army General Gordon Granger on June 19, 1865, proclaiming freedom for enslaved people in Texas.

The holiday started in Galveston and was celebrated in the African American community before becoming a federal holiday. How to Curve Text in Adobe Photoshop 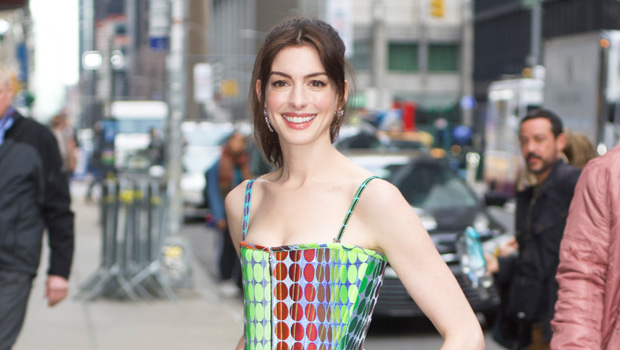