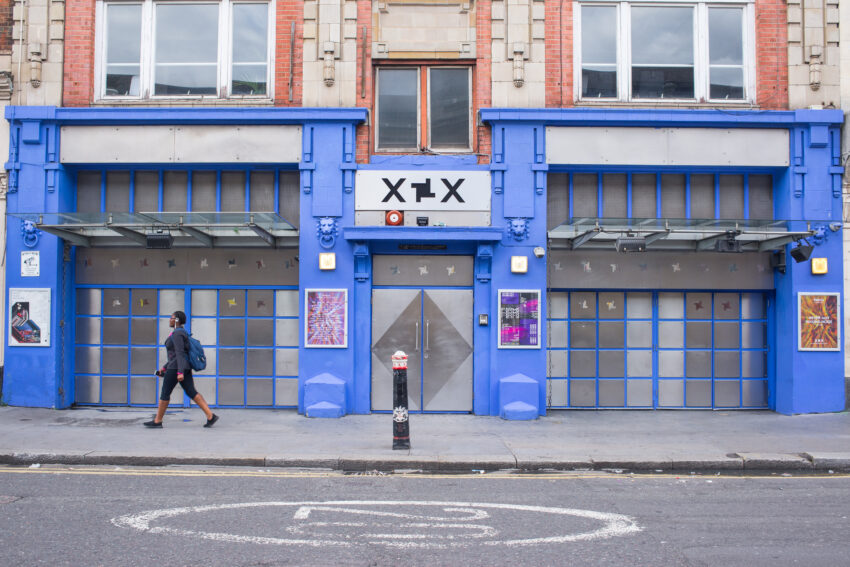 
Nightclubs are closing at a rate of one every two days amid soaring inflation, according to figures from the Night Time Industries Association (NTIA).

Data shows 123 nightclubs have closed down over the past nine months, a rate of 14 a month – higher than during the Covid pandemic.

Between December 2019 and December 2021, the period covering all Covid lockdowns, nightclubs closed down at a rate of 10.63 a month.

There are now 1,068 nightclubs in the UK, down from 1,446 in December 2019 before the pandemic began. The NTIA has predicted that on the current trajectory, by the end of the year a third of nightclubs will have disappeared.

Michael Kill, the chief executive of the trade body, said: “The government is ripping the heart out of nightlife.

“This inflationary circle is taking its toll on our sector, with businesses trading 15% down across the board, costs up over 30% taking the shine off the golden quarter.”

He added: “Independent nightclubs across the UK are fighting to survive, managing cashflow on a day-by-day basis, waiting on a budget which has failed them twice before.”

Kill said it was a “a huge tragedy for UK culture seeing nightclubs in decline”, citing analysis from the British Phonographic Industry (BPI) showing dance music has claimed more than a quarter of hits in the official Top 10 in 2022.

“These spaces nurture up-and-coming talent and are also cultural and social hubs of communities, which are now at risk of being lost forever,” he said. “The chancellor must consider support based on the important role that this sector plays in the economic recovery of this country.”

He called for the government to reinstate a freeze on alcohol duty, extend business rates relief and reduce VAT.

Last month a nightclub in Sheffield said a 500% electricity price increase was partly to blame for it shutting down.

The manager of Code, which was named Sheffield’s best club for a record seven years in a row, said: “After eight years, 1,657 events and 1.7 million customers, it’s time to close the doors to Code for ever.

“It’s clear that over this academic year we’ll be running at a significant loss.” 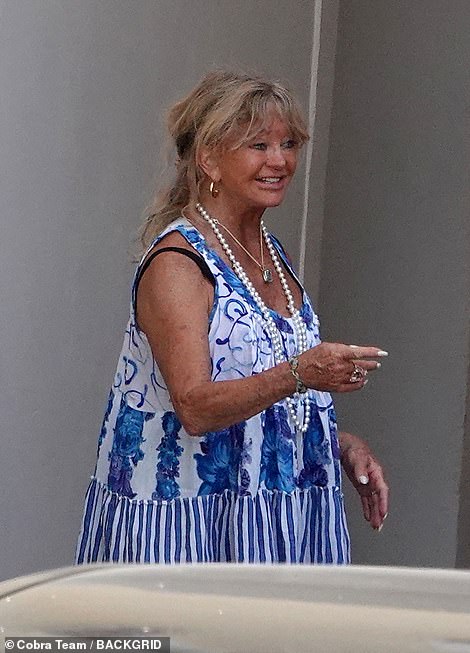 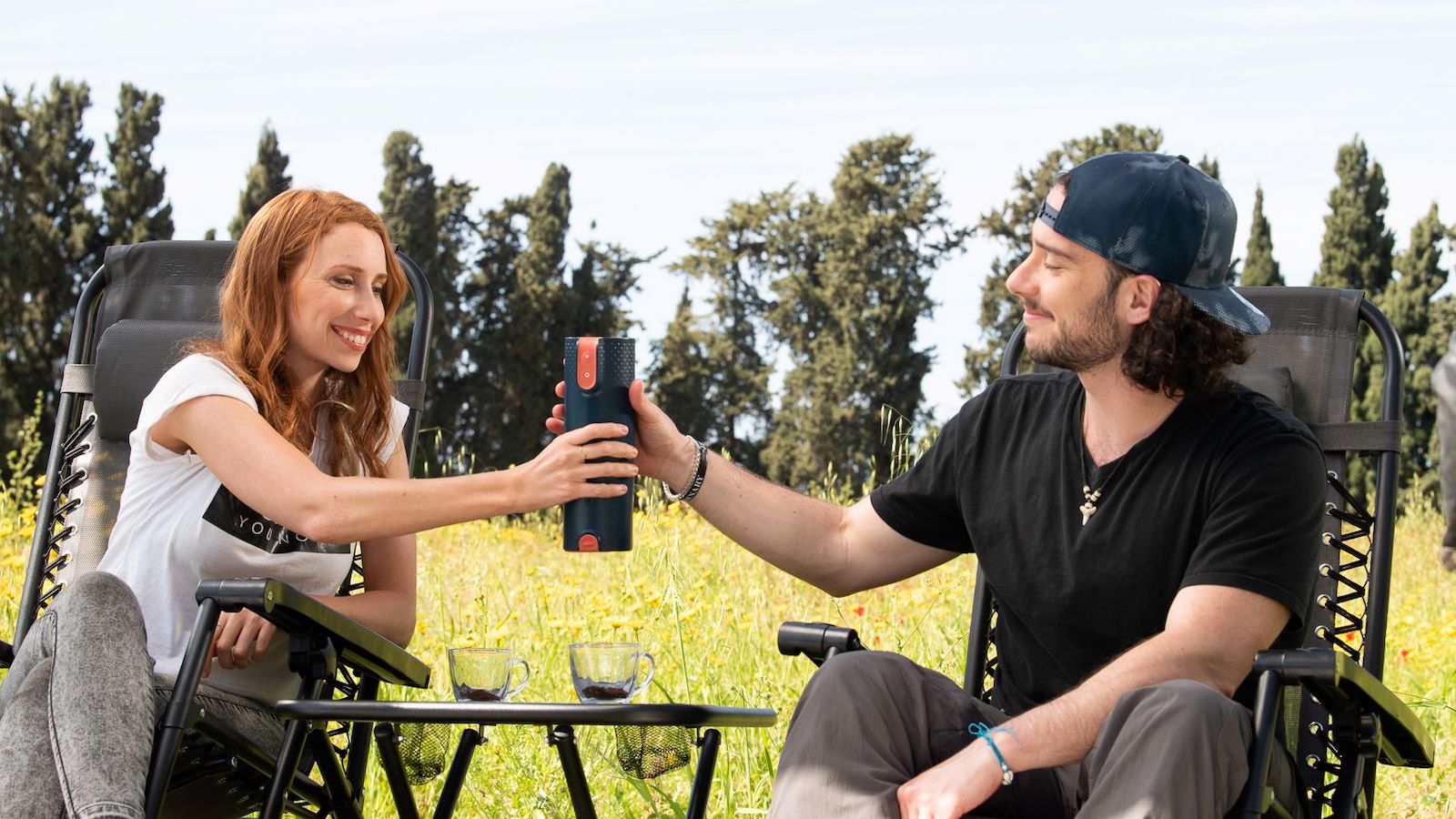 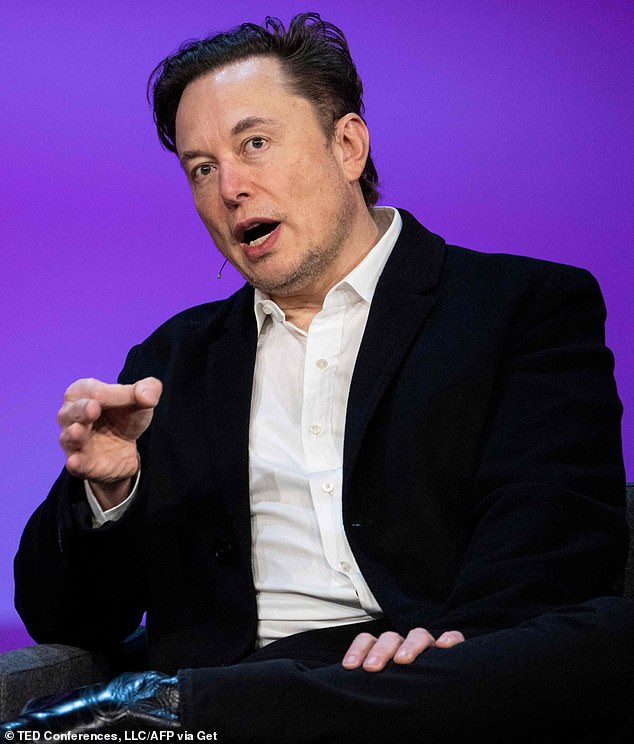