Y’know, the White Sox do a lot of stupid shit, and we all have jokes at the ready for just about any eventuality. After all, they’ve been run like this for decades, so we’ve had a lot of practice. So almost two years ago when they hired a drunk septuagenarian with only a loose handle on his surroundings, duties, or desire to have the job in the first place, we were at the ready. What would the Sox do when Tony La Russa broke his hip in the dugout? Or when he forgot the rules? Or when he fell asleep during a game?

Except, we didn’t really think any of those would become actual reality. But now, we’re just a life-alert ad away from completing the set.

La Russa did forget the rules last year, if ever knew them. And last night….well…

If it were in the 11th or 12th of an 8-8 game, maybe just maybe you could understand. We all feel like that during a game bordering on four hours, and most of us aren’t three days older than water with liver spots that look like the map from 1984. But as you can see from the video, the White Sox lineup is being presented in a graphic, because it’s the bottom of the first. Yes, somewhere around 7:20 pm was past the night-night hour for the sea beast that was foisted upon the White Sox and their fans.

In just about every way, this is the perfect metaphor for the Pale Hose this season. It’s not just La Russa falling asleep, because they’ve been asleep at literally every level of the organization. It starts with the owner who just wanted to make up for a mistake only he cares about, that’s near 35 years old or thereabouts, while never bothering to notice or care about the damage it has done to his current team. It spreads to the front office where GM Rick Hahn either lacks the balls to have said no in the first place, to go to his boss now and point out how unacceptable the whole operation has been to gain clearance to fire La Russa, or lacks the integrity to walk over having this forced on him, or has the bravado to think he can overcome it all, or all of it.

There’s La Russa nodding off last night, yes, but he’s been asleep the entire season. The Sox are maybe the worst fundamental team in baseball, and every night put on a kabuki theater of horrible baserunning, fish-dance defense, situational hitting that makes one wonder if there isn’t a vat of whiteout to huff on the on-deck circle, and in-game tactics that leave their own broadcasters’ jaws shattering on the floor. And none of it gets corrected.

And it spreads to the players, who have been asleep all season to the fact that they’re pissing one of their prime seasons to win a World Series into the wind. Tim Anderson has hit a ball in the air once a week for two months now. Yoan Moncada has a 94 wRC+. Lucas Giolito has given up 14 earned runs in his last four starts, Eloy Jimenez can’t move over 5 MPH for fear of his hamstrings turning to peanut butter again. And yet, you’ll hear over and over that La Russa has the backing of the team’s leaders like Jose Abreu and Anderson, most likely because instead of being the baseball crustacean most everyone feared at the time of his hiring and clashing with the team’s overall vibe, he’s hardly involved at all. No one gets called out, no one gets benched, no one gets talked to, and the Sox are free to run into each other in the field, run into outs on the basepaths, and run into ground balls at the plate with their toddler-like approach to any AB that matters. Last night they were held scoreless by something called Daniel Lynch of the Royals, who came in armed with a career ERA over 5.00 and a squeegee in the other hand in preparation for where his life’s work will be in two to three years.

So yeah, La Russa is asleep in the dugout. But at this point, what does it matter? This is how they’ve been from the top-down all season, so TLR might as well take a nap. He has about as much interest in changing things whether he’s conscious or not, and so does everyone he works for and everyone he manages. He’s really only a half-step ahead of an entire baseball club that’s been sleepwalking into a slaughterhouse anyway. 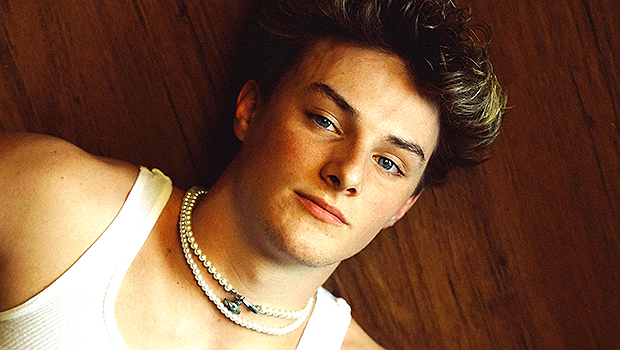 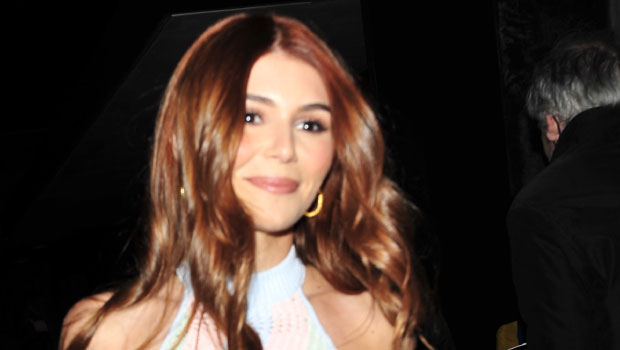 How to change Touch ID settings on a MacBook Pro