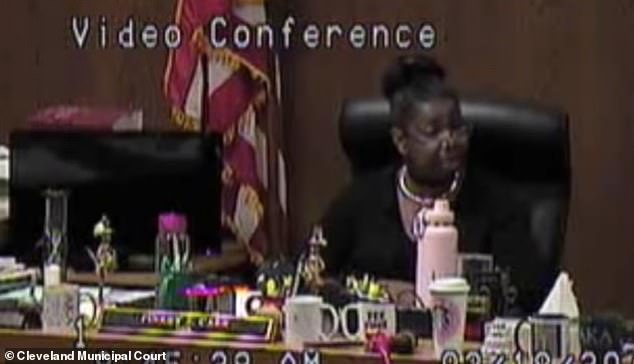 
An Ohio judge was removed from the bench Tuesday for misconduct that included repeatedly lying, issuing illegitimate arrest warrants, and wearing spandex shorts, tank tops and sneakers in court.

Judge Pinkey Susan Carr was suspended indefinitely by the Ohio Supreme Court as she agreed to undergo evaluations of her mental and physical health. She had been accused of more than 100 instances of misconduct.

Carr received the second-most severe sanction that can be imposed against an attorney or judge for ethics violations.

The attorney who defended her, Nicholas Froning, argued that the judge’s poor conduct as a public official stemmed from ‘mistreated’ or ‘untreated’ conditions including ‘sleep apnea, menopause, and a generalized mood disorder’ – an argument the panel had a hard time buying.

Carr’s misbehavior first came to light as she continued holding court hearings after the onset of the global COVID-19 pandemic forced the courthouse to shut down.

She subsequently issued warrants for the arrest of defendants who did not show up to court, despite being told they were not required to because of the coronavirus.

Cleveland, Ohio Municipal Court judge Pinkey Susan Carr was indefinitely suspended Tuesday after a range of egregious behaviors in her professional life, including keeping a bench laden with novelty items 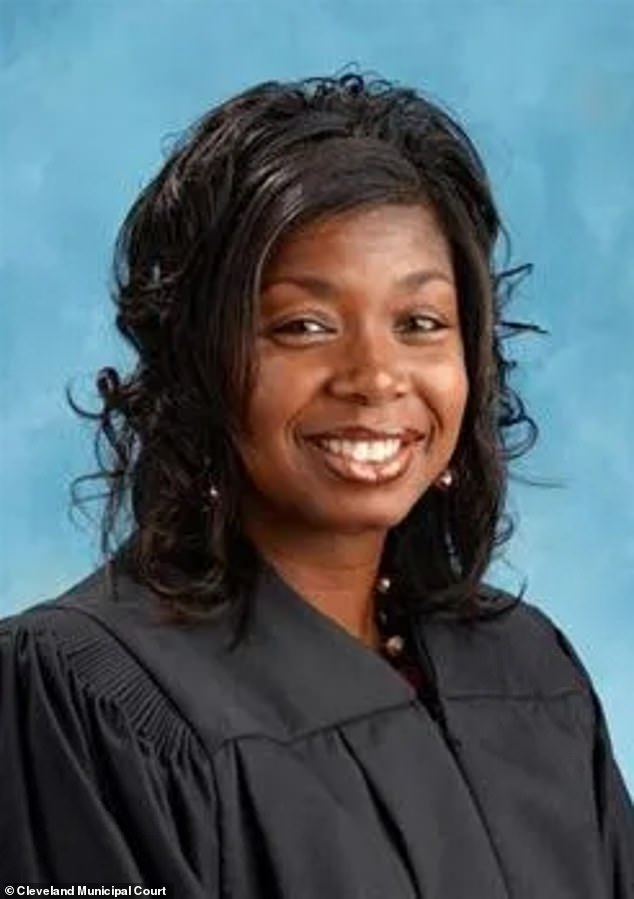 Carr was accused of, among other things, issuing illegitimate arrest warrants and waiving fines for arbitrary reasons, as well as joking about accepting bribes in her courtroom 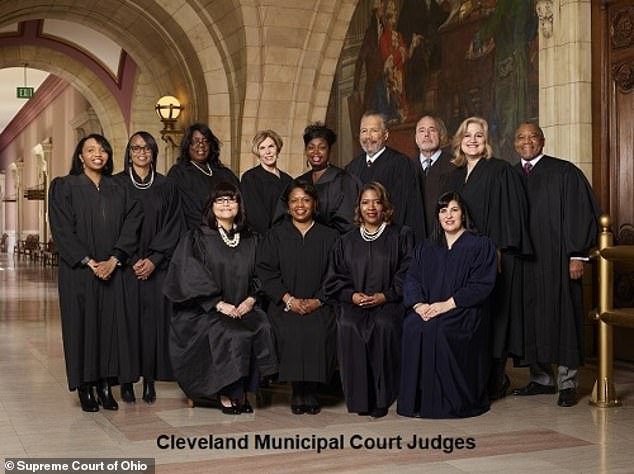 Prior to her disciplinary sentence, Carr had been a Cleveland Municipal Court judge since 2012 and served as a prosecuting attorney for the city of Cleveland before that

She repeatedly set bails at $5,000 and $10,000 for defendants who were not in court and then lied and said it was ‘absolutely untrue’ that she had issued said warrants.

In the scathing 58-page filing case against her, Carr is accused of a variety of sorts of egregious behaviors that amount to presiding over her courtroom ‘in a manner befitting a game show host rather than a judge of the Cleveland Municipal Court.’

She often demeaned defendants and attorneys in her courtroom, calling one attorney who questioned holding court during the pandemic a ‘little idiot.’

‘She conducted court from a bench covered by an array of dolls, cups, and junk novelty items,’ read the filing.

She openly discussed the Starz television show P-Valley, which is about a Mississippi strip club.

‘You know what my P-Valley, my name gonna be Passion. I got to go to that class though so I can learn how to climb that pole,’ she said, also referring to her bailiff as ‘Miss Pudding from P-Valley.’

She repeatedly waived fines and expunged court reprimands for defendants for arbitrary reasons, including the timing of their birthday.

‘I’m going to suspend your fine and costs because you know Eric. And his birthday is May the 26th, the same day as my best friend’s birthday,’ she said in one instance.

She also pushed the boundaries of her judicial power in the absence of a prosecutor.

‘The prosecutor’s not here. Let’s see how much we can get away with,’ she said according to the filing.

She once ordered someone to spend 15 days in jail because they rolled their eyes and made a sarcastic remark in her courtroom.

And, of course, her workplace wardrobe also challenged the standards of her position.

According to the complaint, ‘She has at various times appeared on the bench wearing workout attire consisting of a tank top and long shorts; or a T-shirt and above-the-knee spandex shorts and sneakers.’

She also made a habit of wearing loud and prominent necklaces and other pieces of jewelry to court, which complimented the myriad flowers, bottles, and other novelty items she kept on her bench.

Carr’s defense attorney Nicholas Froning argued before the state Supreme Court that Carr had been suffering from sleep apnea, a generalized mood disorder and menopause for the duration of her unethical behavior from the bench

Members of the Ohio Supreme Court seemed reluctant to accept her attorney’s argument that Carr’s suffering from a handful of mood destabilizing afflictions were what caused her deteriorating professional behavior.

‘When it comes to sleep apnea, she was unable to get the sleep necessary. When it comes to the menopause, she was dealing with issues wherein she wasn’t able to function to 100%’ said Carr’s attorney.

Froning had trouble responding directly to the question.

Carr also reportedly misled her own attorney, her character witnesses and therapists to make her misconduct appear less severe than it truly was.

Opposing counsel, Joseph Caligiuri, for the disciplinary counsel of the Board of Professional Conduct said even the medical expert called to testify in the case ‘could not make a connection between the diagnoses and lying.’

Further undermining Carr’s defense was the accusation that the medical expert in the case did not review the complete evidence of the case, and also acted as a personal psychotherapist to Carr, thereby compromising his objectivity.

The attorney arguing on behalf of the disciplinary counsel said that although Carr was not initially truthful about many of her misdeeds on the bench, she ultimately opted to be cooperative.

The board recommended suspending Carr for two years. Those two years include Carr’s next judicial election election cycle in 2023, meaning she would actually sit out on acting as a judge for longer than two years.

After two years, she will be eligible to petition for reinstatement to the practice of law.

According to a local Cleveland outlet, in 2013, Carr had been engaged twice but never married. She is also an active member of her church community and has spent years volunteering at local Cleveland soup kitchens and with child literacy programs. 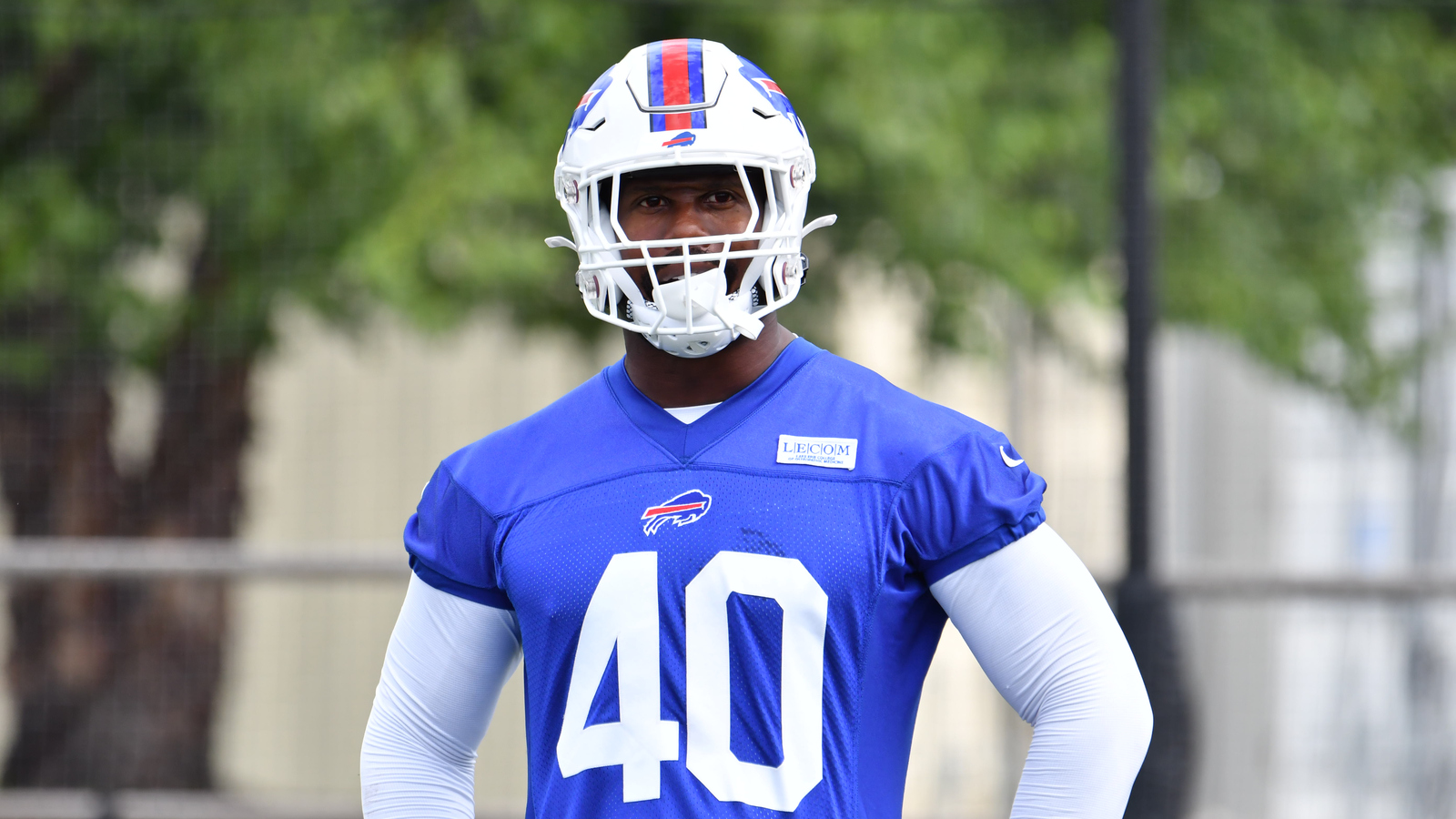 NFL players going into decline in 2022 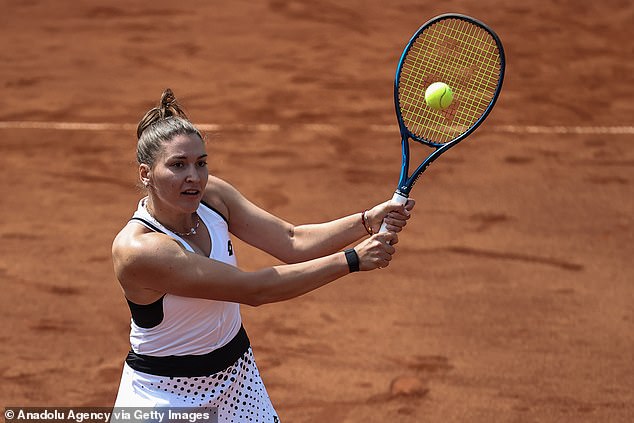