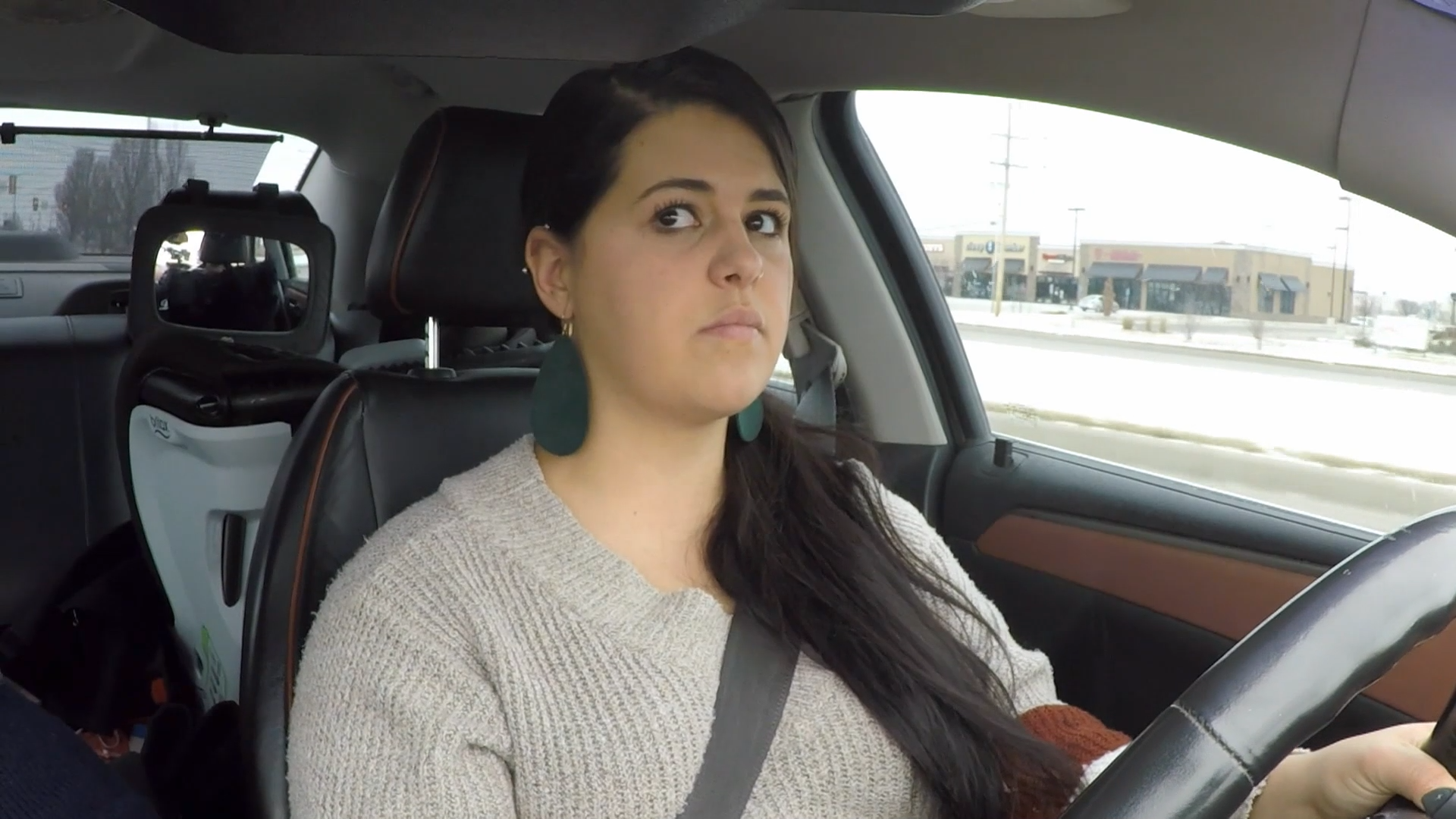 
One of 90 Day Fiance Season 9’s most controversial storylines has been Emily Bieberly and Kobe Blaise.

The couple has seemingly taken turns being the “bad guy” in the relationship, but they clearly love each other.

However, a new problem is looming on the horizon … this time, it’s both of their faults.

They may have broken her parents’ only rule. Is Emily pregnant?

Emily Bieberly and Kobe Blaise did not appear on Season 9, Episode 12 of 90 Day Fiance.

That is how the show works — cast members cycle in and out during the season.

The Sunday, July 3 episode featured plenty of drama for some of the other couples. Next Sunday, these two are back.

In the promo for Episode 13, Emily and Kobe are on a car ride.

Emily is still driving — something that enraged some viewers (who already hated her enough for breastfeeding her child).

On this particular road trip, Emily has some news to break to Kobe — and no, they’re not driving out to see rocks again.

Their son, Koban, appears to be seated in his car seat in the back.

What Emily is saying is that she has not yet menstruated according to her cycle … and she could be pregnant.

Kobe immediately understands what this means.

This is a man who has less than $3,000 in savings and will not be able to work for nearly a year — at the earliest.

“Oh my god,” Kobe mutters. One can only imagine the stress that is running through his mind.

From Emily’s facial expression, she clearly has her own concerns.

Koban is 17 months old. She and Kobe are not yet married. And Emily is the only one working.

They are also still living with her parents, which brings up another concern. …

“My dad only has one rule for us,” Emily notes in a voiceover.

Past 90 Day Fiance stars who live with their parents have sometimes struggled with controlling narcissists. That’s not the case here.

Emily describes her dad’s sole rule: “And that’s not to get pregnant.”

Kobe is also very aware of this rule.

“I don’t know how I’m going to be able to face your family if you’re pregnant,” he then admits.

Despite some of his behavior, Kobe is very concerned about how Emily’s family perceives him. He wants them to like him.

Emily is very visibly concerned, even as she drives.

Let’s face it — she and Kobe have marriage issues, financial issues, and housing issues to tackle.

They have one young child. It is not time for another.

You can watch Emily and Kobe’s teaser, plus the teasers for the other couples, here.

Of course, some fans wonder if this is all just drummed up for drama.

Over the years, multiple couples have panicked — only to then relax after a negative pregnancy test.

To our collective relief, Ariela Weinberg and Biniyam Shibre were not pregnant with a second child.

We don’t doubt that they had real concerns about another pregnancy (even if they may have first tested off-screen).

Will we again see the same relief for Emily and Kobe?

If you believe certain 90 Day Fiance spoilers … no.

Reports have claimed that Emily became pregnant and has already given birth to a daughter with Kobe.

We hope that they manage to make the best of this situation. How will her parents react? 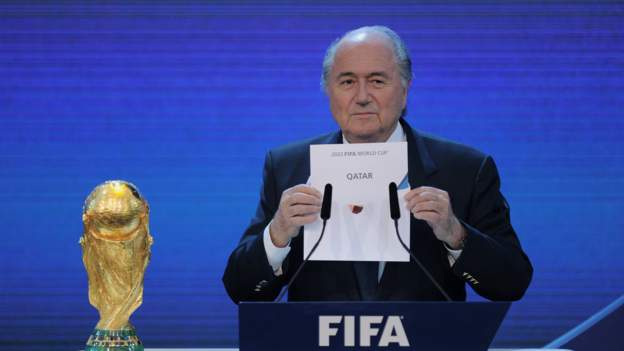 Should You Manually Set Your Mac’s Fan Speeds?