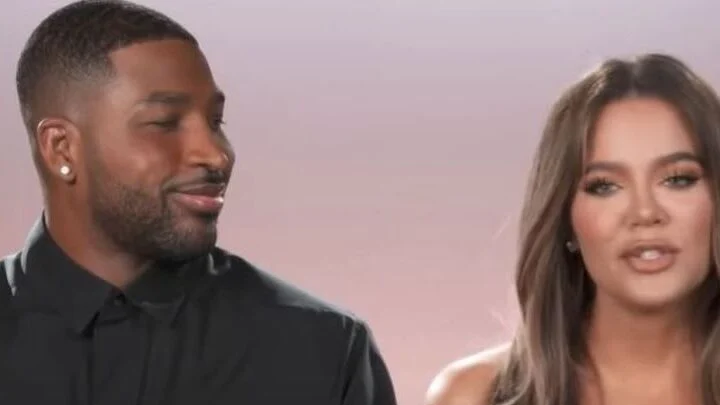 
Last month, the world learned that Khloe Kardashian is dating some rich dude.

Fans rejoiced, as this signaled that she has finally moved on from Tristan Thompson.

But … is she really over the serial cheating douchecanoe who humiliated her for years?

Unfortunately, fans are not so convinced. Not after Khloe recently let something slip.

At the time, most of the focus was on how alarmingly skinny Khloe looks in the videos.

Khloe shared a gratuitous array of flowers — hardly her only gift for her birthday.

However, note the tag at the top of the Instagram Story.

She tagged Tristan Thompson. Was this his gift to her?

It gets more suspicious from there.

Later, she reposted the photo … this time, without the tag.

Anyone can accidentally tag someone in something — it happens all of the time.

But to “accidentally” tag your ex is pretty complicated. And it doesn’t look like she meant to tag anyone else, either.

There are a handful of reasons to delete and repost something on social media.

One is to correct a mistake, like a typo. Another is to post at a different time, to get more traction.

But given Khloe’s one change, it seems like she’s behind door number three: she wanted to share less information.

So, why did Khloe apparently want to conceal the Tristan tag?

The implication — the most obvious answer — is that she wanted to hide that the flowers were from Tristan.

Khloe has been increasingly touchy in recent years about what fans have to say.

A decade or more ago, that would have been more than justified — people were obscenely cruel to her.

But the recent feedback has been about letting Tristan back into her life and editing her photos beyond recognition.

It is a massive red flag that a woman as beautiful as Khloe obscures her true face beyond recognition so regularly.

As an influencer on her level, it’s also harmful to impressionable followers.

And accepting Tristan back into her life was her choice … but was it the right one?

He cheated on her again and again, creating multiple scandals and a tremendous amount of stress.

Khloe probably felt that she was doing this for True, but was she?

Showing your daughter what is and is not acceptable from a partner is a parent’s real job. Or part of it.

But Khloe does not want to hear this.

So, is she really back with Tristan?

Maybe. She has made that mistake multiple times, and could always make it again.

Or maybe she’s just close to him, because he’s True’s father. Of course, in the past, that’s how Tristan has wormed his way back into her bed. 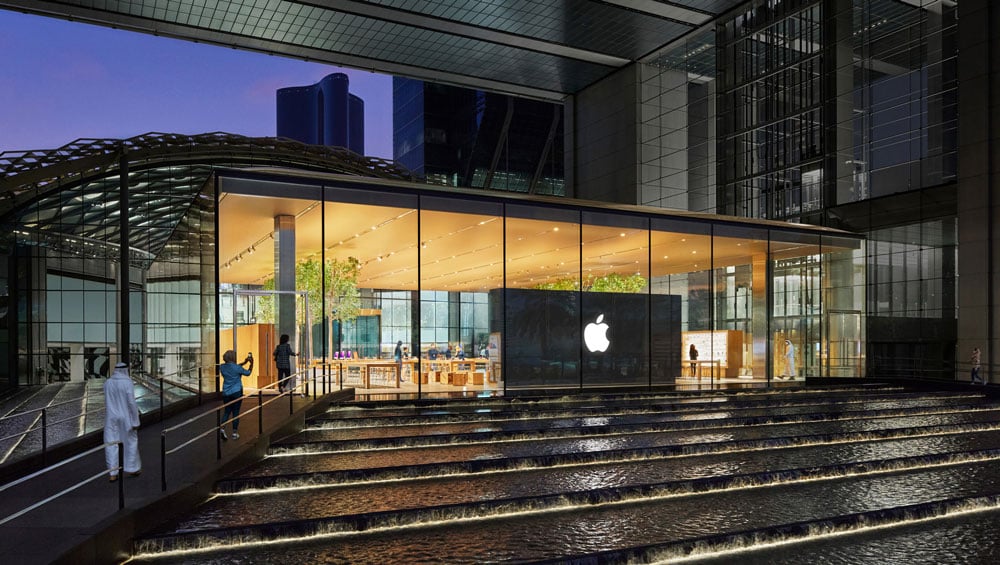