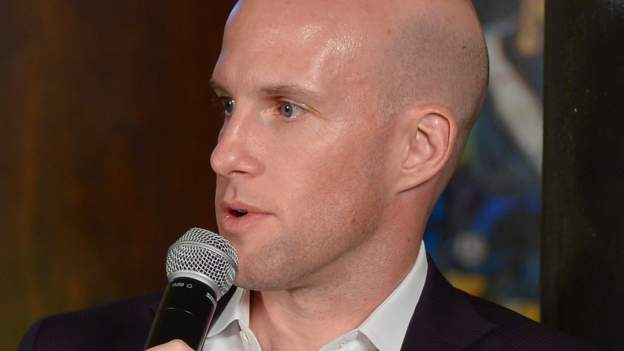 
The wife of Grant Wahl, the American journalist who died after collapsing in a World Cup press box, says there was nothing untoward in his death.

Wahl, 48, had described feeling pressure in his chest in the days before Friday’s quarter-final between Argentina and the Netherlands.

“There was nothing nefarious about his death,” she added.

“The chest pressure he experienced shortly before his death may have represented the initial symptoms.

Gounder thanked the world of sport for the tributes to her late husband.

His death prompted messages from various leading figures in American sports, including some of the United States team he had been covering in Qatar.

“While the world knew Grant as a great journalist, we knew him as a man who approached the world with openness and love,” Gounder added.

“Grant was an incredibly empathetic, dedicated, and loving husband, brother, uncle, and son who was our greatest team-mate and fan. We will forever cherish the gift of his life; to share his company was our greatest love and source of joy.”

Earlier in the tournament Wahl said he was stopped from entering the United States’ group match against Wales because he was wearing a t-shirt in support of same-sex relationships, which are illegal in Qatar.

He had also accused Qatari organisers of apathy and indifference over migrant worker deaths around the tournament. The rights and welfare of migrant workers in Qatar have been the focus of international criticism, with differing claims over the number of deaths.

Wahl wrote in the earlier part of last week that he had been to a hospital in Qatar and been told it was likely he had bronchitis. 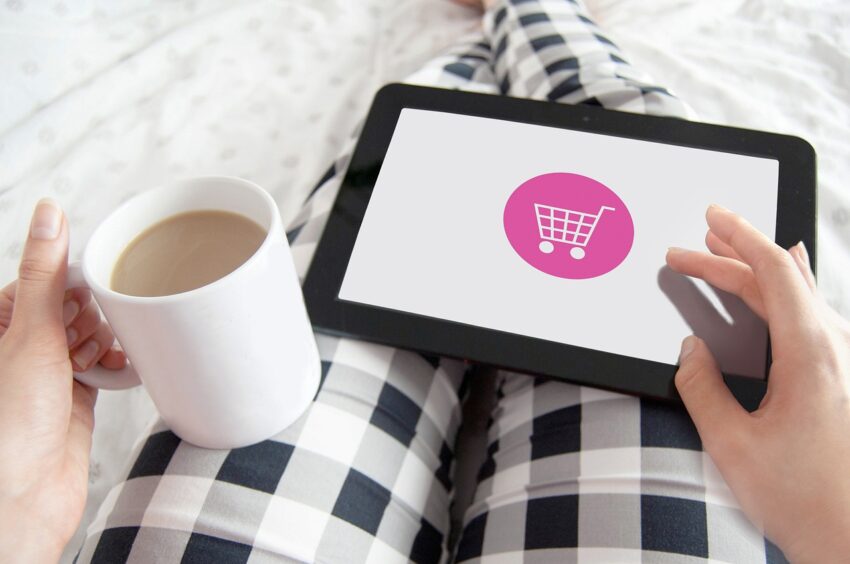 Groupon Saving Tips – How to Save Money When Shopping Online

Have you adjusted your DR plans for the cloud?