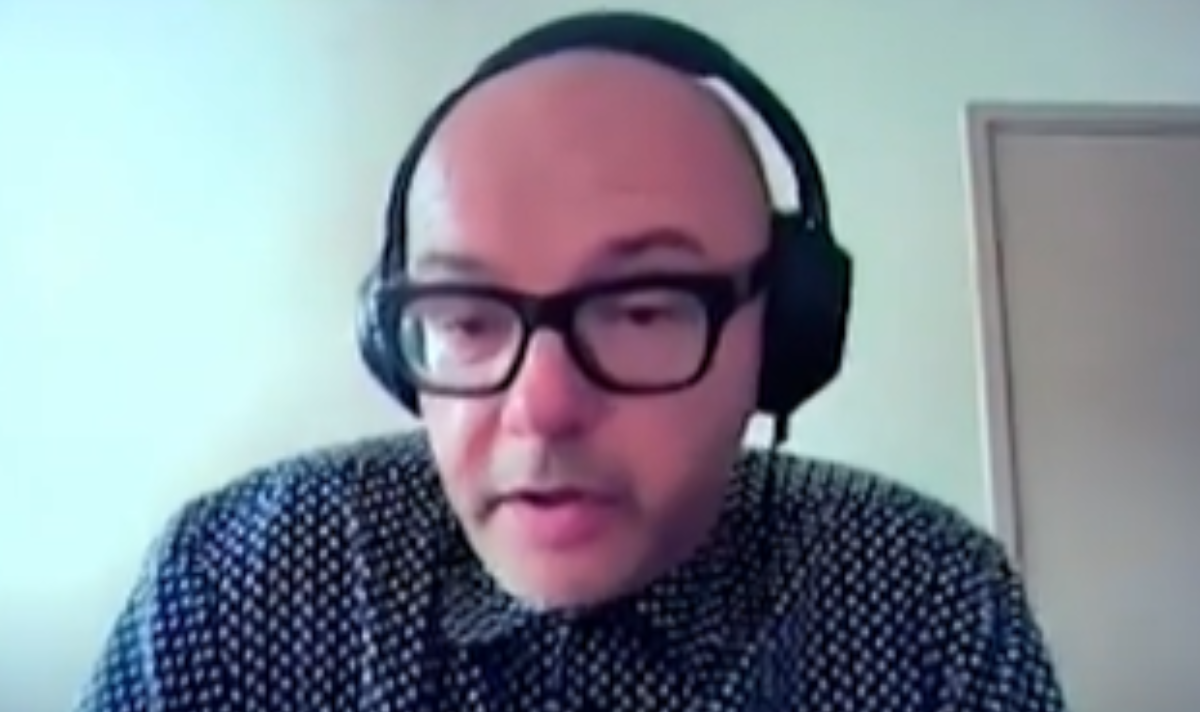 
Scottish musician and journalist Pat Kane outlined what changes are likely to occur from Scottish Independence. Mr Kane faced questions from journalist Jeremy Vine and British politician Anne Widdecombe. Over the next few weeks, First Minister Nicola Sturgeon is expected to reveal more details on the Indyref2 plan. Mr Kane discussed the sterlingisation plan and currency. The Scottish journalist discussed how some countries in the EU still continue to use their own currency, instead of changing to the Euro.

Ms Widdicombe said: “What are you going to use for currency?”

Mr Kane told Jeremy Vine on 5: “That’s a good question I think the initial plan from the Government, we’ll see in the next few weeks whether it’s going to be changed is called sterlingisation.

“Which is what other smaller countries in a few examples around the world have done.

“They have leant on the existing currency, that is to build up financial credibility with wider… Markets and trading markets, such as you can borrow effectively and reliably in an early Scottish independence.

JUST IN: Have Your Say: Does Boris even care about Brexit or is he just trying to save his job?

Mr Kane added: “I think you want to eventually move towards a separate currency because then you can adjust interest rates, you can react to shocks etc.

“I think they’ve got a two-stage plan, which is pretty good and pretty stable and quite well referenced.”

Mr Vine said: “You go into… Surely you go into the Euro Pat? If you try and join the EU, you must join the Euro?”

Mr Kane said: “It’s quite interesting, three of those countries, the Scandinavian ones have all got currencies called Kroner either Kroner or Kroner and two of them are in the European Union, and one of them is not so… It really this is a really quality question…”

READ MORE:Cash-strapped families to get £60 vouchers for Tesco, Asda, Aldi and more

One of Ms Strugeon’s reasons for wanting a second vote is due to Brexit.

“But we also have huge advantages and immense potential. The refreshed case for independence is about how we equip ourselves to navigate the challenges and fulfil that potential, now and in future.”

Ms Sturgeon added: “In their day-to-day lives, people across Scotland are suffering the impacts of the soaring cost of living, low growth and increasing inequality, constrained public finances and the many implications of a Brexit we did not vote for.

“These problems have all been made worse or, most obviously in the case of Brexit, directly caused by the fact we are not independent.”

In the next few weeks, the SNP will publish more documents outlining further details on the vote.

The last vote was held less than ten years ago, and there has been some political pushback on the Scottish Government planning on spending £20m to hold another. Mackenzie McKee: LOL, My Husband Totally Cheats on Me! 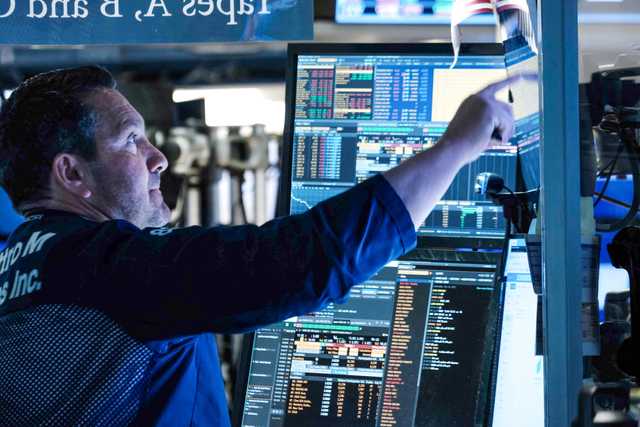