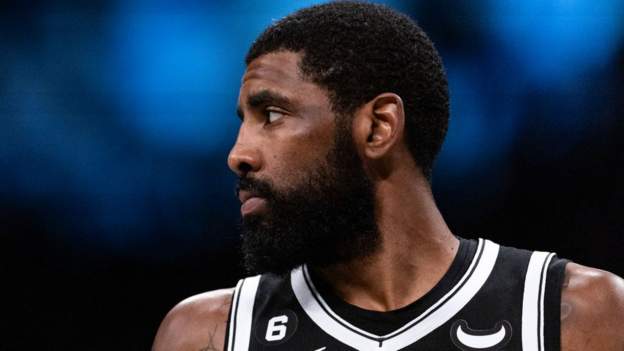 
Nike has suspended its sponsorship deal with Brooklyn Nets player Kyrie Irving after he promoted on Twitter a documentary which contained anti-Semitic material.

Irving, 30, later apologised, claiming he is “learning” from what happened.

Nike said it was “deeply saddened and disappointed by the situation”.

Nike, who has also cancelled their next branded shoe release with Irving, said in a statement: “At Nike, we believe there is no place for hate speech and we condemn any form of anti-Semitism.

“To that end, we’ve made the decision to suspend our relationship with Kyrie Irving effective immediately and will no longer launch the Kyrie 8.”

The Nets, without Irving, beat the Washington Wizards 128-86 on Friday to secure their third victory of the season, the win coming at the end of a week that also saw the franchise sack head coach Steve Nash.

Kevin Durant stepped up in Irving’s absence, top-scoring for Brooklyn with 28 points, plus nine rebounds and 11 assists.

“Let’s put the joy back in basketball,” Nets owner Joe Tsai said in a tweet after the win.

Elsewhere in the NBA, the Milwaukee Bucks were inspired by Giannis Antetokounmpo as they continued their best ever start to a season, beating the Minnesota Timberwolves 115-102.

Antetokounmpo scored 26 points, with 14 rebounds and 11 assists, as the Bucks won their eighth straight game to maintain their 100% record.

Also missing Klay Thompson, Draymond Green and Andrew Wiggins, the Warriors are now 0-6 away from home.

Jerami Grant struck the decisive blow in the dying moments to round off a career-best 30 points and secure a 108-106 win for the Portland Trail Blazers over the Phoenix Suns. 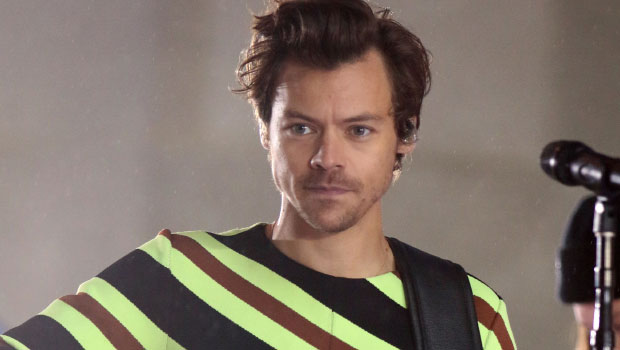 Harry Styles Is ‘Heartbroken’ After Copenhagen Shooting Near Concert Venue 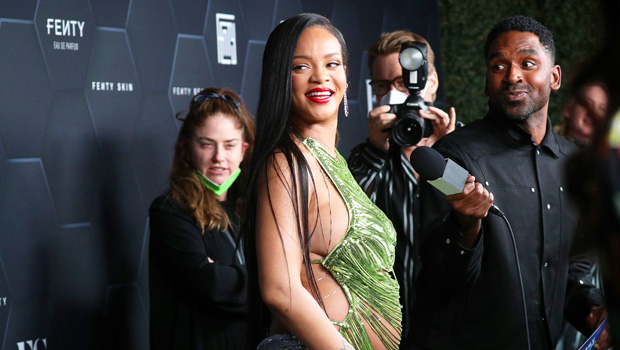 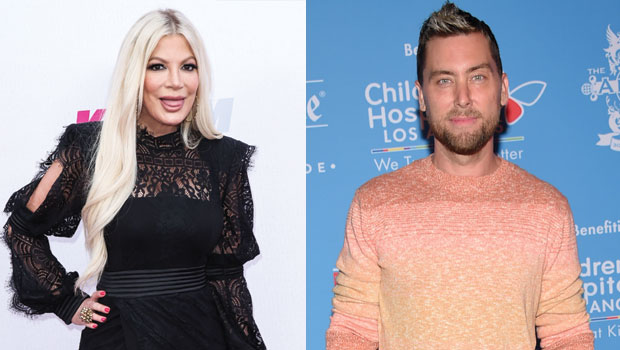