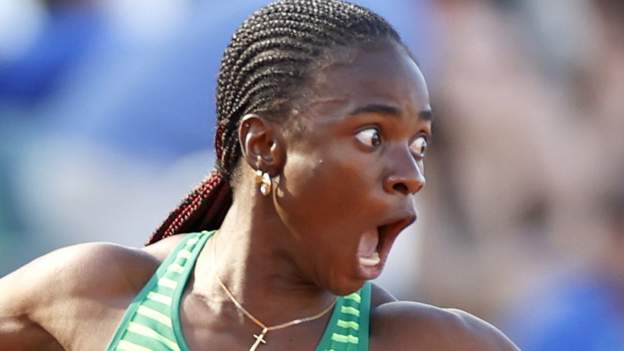 The 25-year-old, who ran a new African record of 12.40 seconds in Saturday’s heats, clocked 12.12 seconds on the final day of action in Eugene.

Her time beats the 12.20 seconds set by American Kendra Harrison, who finished second behind Amusan, in 2016.

Amusan went on to win gold in the final, two hours later.

Great Britain’s Cindy Sember finished fourth in the semi-final won by Amusan but qualified for the final with a new British record of 12.50, beating sister Tiffany Porter’s 2014 mark by one hundredth of a second.

It was one of four national records, excluding Amusan, run in the semi-finals with another seven athletes equalling or breaking their personal bests.

“That was a crazy race. I actually thought I was running slow. Tobi was amazing, I can’t deny,” said Sember.

The low times across the board raised suspicions that an error may have been made in timing.

“World Athletics will have to ratify it so it will be interesting,” added former 110m hurdles world record holder Colin Jackson. “They will have to check it quite intensely.” 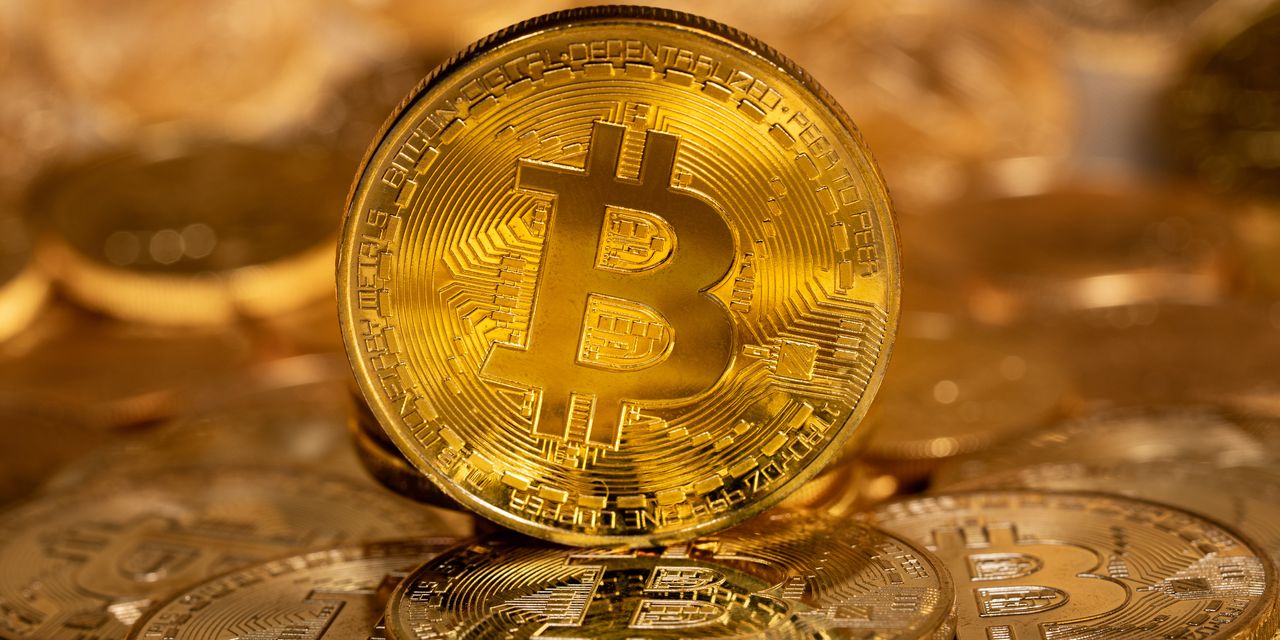 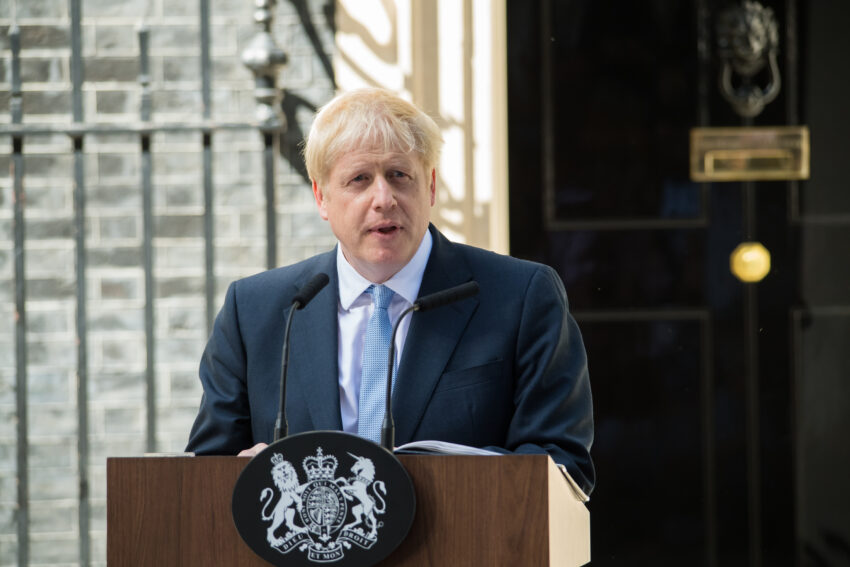