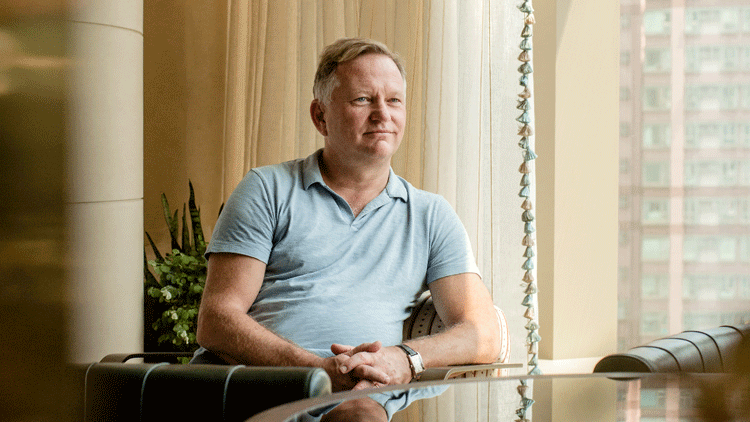 
Nick Jones, the founder of Soho House, is stepping down as chief executive of the private members’ club and hotel empire he founded 27 years ago after revealing a prostate cancer diagnosis.

Jones announced on Wednesday that he was “transitioning from CEO to my original role as founder”. The 59-year-old transformed Soho House from a single private members’ club in the central London district to a global network of 38 “houses”, spas, co-working spaces and luxury hotels.

The businessman said he was stepping back from day-to-day running of the company after cancer treatment had “changed my perspective and focus”. He is being replaced as chief executive by Andrew Carnie, the company’s global president.

“First some bad news, and some very good news,” Jones said in an email to members on Wednesday. “In early summer I was diagnosed with prostate cancer. It was caught early and my treatment has been 100% successful – and I’m not only healthy again but also cancer-free.

“Inevitably, this experience has changed my perspective and focus. As a result, from today I’m transitioning from CEO to my original role as founder and will focus on the creative and membership aspects of Soho House.”

Jones, who is married to the BBC presenter Kirsty Young, said he wanted to do “more of what I love”, which he said was making sure members had a good time. He would also focus more on the company’s House Foundations programmes to help underrepresented groups flourish in the creative industries.

He sought to reassure the more than 210,000 members around the world that the clubs and business would be in “safe hands” with Carnie, who joined the company in 2019.

When Soho House started above Jones’s restaurant Cafe Boheme on the corner of Greek Street in 1995 only people working in the creative industries were allowed in – bankers and those dressed in suits and ties, while not banned from applying, often found their membership cancelled.

That approach came back to bite Jones in 2015, when he tried to raise money from bankers by inviting them to an investment bond presentation at its Shoreditch House venue near the City of London.

“It’s pretty funny,” one potential investor told Reuters at the time. “They say that we’re not cool enough to join their club but they’re perfectly willing to take our money when they need it.” Another said Soho House’s message was simply: “We don’t want you; we want your money!”

Now the company, which was snappily rebranded as the Membership Collective Group (MCG) as part of its more than £2bn flotation on the New York stock exchange last year, operates hotels, spas, and co-working spaces as well as private members clubs across five continents.

Over the years it has been the go-to party spot for the rich and famous, from Kate Moss, Kendall Jenner and Ellie Goulding to the Duke and Duchess of Sussex.

Reports in the tabloids suggest that Harry, the fifth in line for the throne, and Meghan, the former Suits actor, met on a blind date in 2016 at the group’s 76 Dean Street house, one of eight Soho Houses in London that include a townhouse in Mayfair, and a club, hotel and rooftop pool inside the BBC’s former studios in White City.

“Over the last 27 years, I have run Soho House and more recently MCG by always putting members at the heart of everything we do,” Jones said. “I am so proud of what we have achieved and grateful to all the teams who have helped us get to where we are today.”

Jones owns just under 6% of the shares, alongside the US real estate billionaire Ron Burkle, who has a 42.5% stake, and the British millionaire restauranteur Richard Caring, who has 20%. 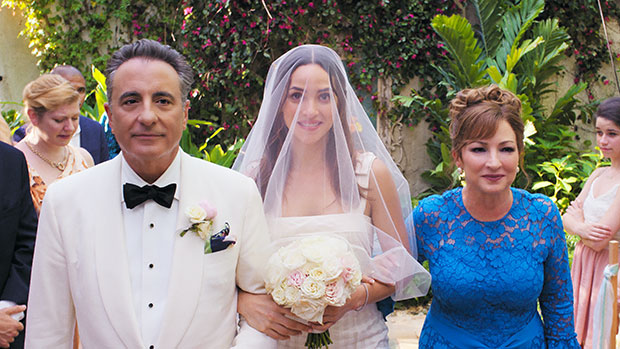 Adria Arjona: 5 Things To Know About The Star Of The ‘Father Of The Bride’ Remake 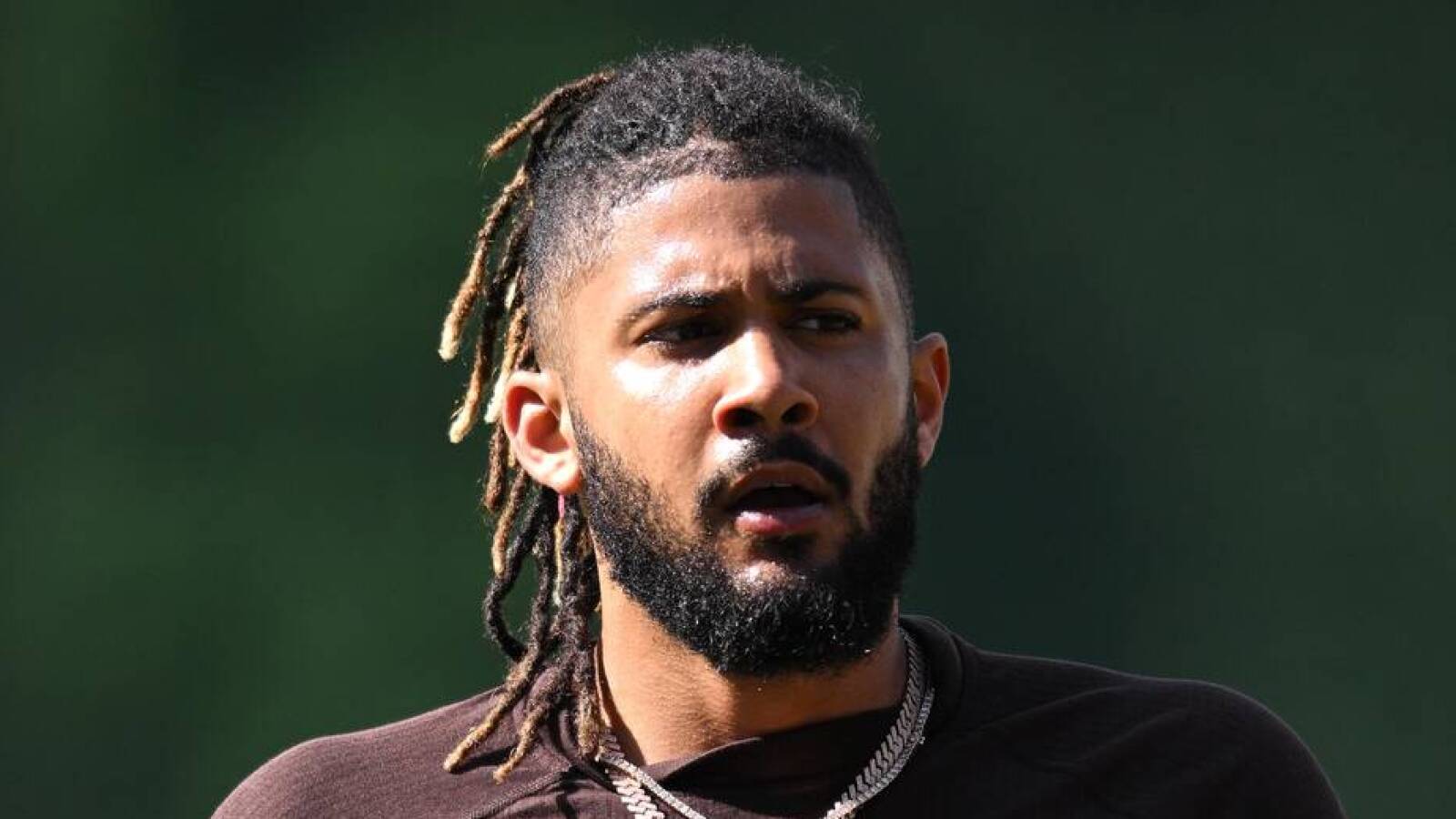 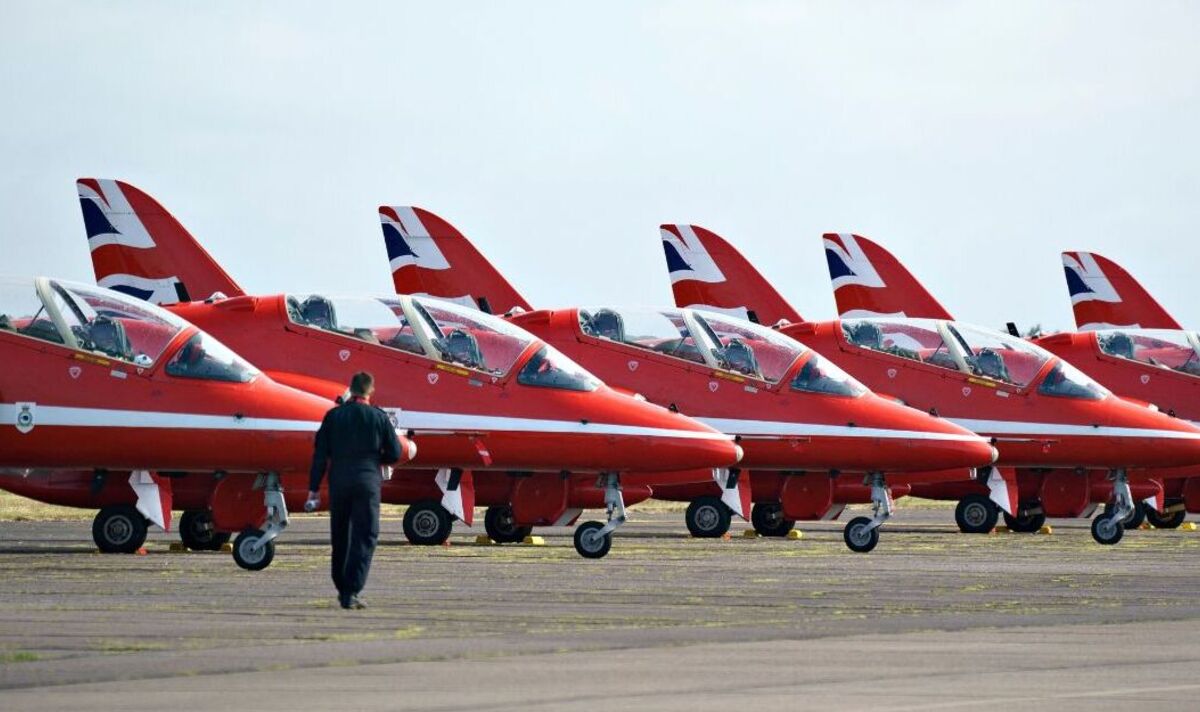