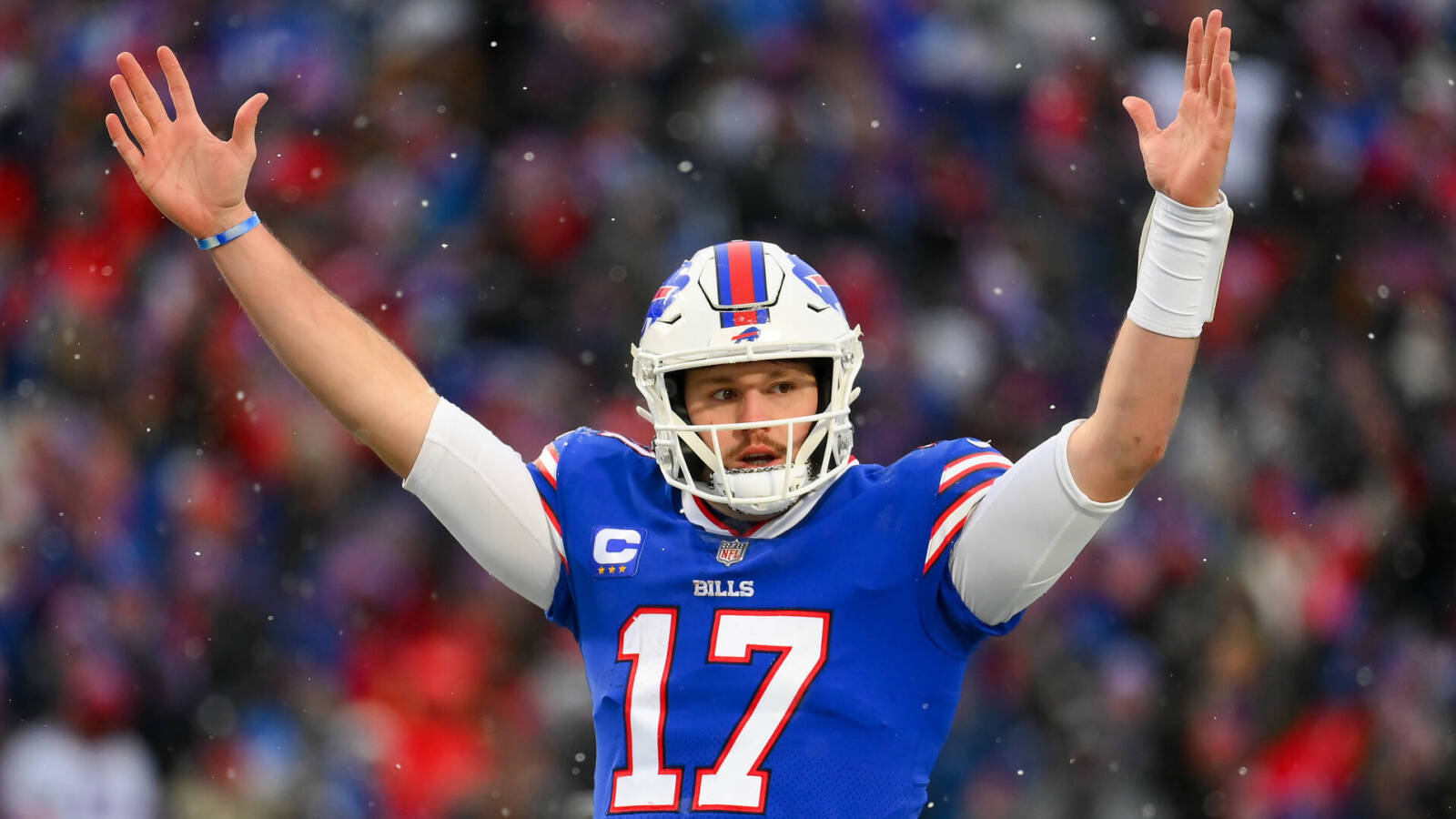 
With NFL teams reporting to training camp, the next move on our end is to find the MVP futures worth a wager before the season starts. This will be a series, with four to five candidates looking like solid bets, to me at least.

On Wednesday, we started with Tom Brady, and now we turn our attention to the betting favorite: Josh Allen.

As of this writing, Allen is the betting favorite on both DraftKings and FanDuel, +700 to bring home the 2022 MVP award.

It’s not going out on a limb to say that the favorite to win MVP is a wise bet. Some may even say including Allen in our initial looks is boring. To that I say: He’s the favorite for a reason.

As with any MVP future we make, there has to be an underlying belief on two fronts: His team is going to be successful, and the player is going to pile up monster numbers.

On the first front, Buffalo is the favorite to win the Super Bowl, currently sitting at +600 at the end of July. The Bills have been to the playoffs three straight years, winning the AFC East the past two seasons. Their postseason run has ended at the hands of the Kansas City Chiefs in each of the last two years. In 2020, it was the AFC championship. In 2021, it was in the divisional round in an incredible game that saw the Bills defense allow the Chiefs to drive down the field with just 13 seconds left to tie the game at the end of regulation.

The Bills are well-positioned to win the AFC East again, and if they earn the top seed in a loaded AFC, it will very likely be because of Allen.

Allen’s statistical standing in the league

If the Bills do waltz into the playoffs with home-field advantage, that may be enough to crown Allen, but he’s going to need rock-solid numbers to bring home the hardware.

To me, it’s the interceptions that need to come down. Aaron Rodgers won the MVP last season in large part due to his 37:4 TD:INT ratio. The less Allen turns the ball over, the better a chance I see him winning MVP.

The one area where Allen has differentiated himself in this league is as a runner. Allen finished 2021 with 763 rushing yards and six touchdowns. The impact he has with his legs cannot be overstated: That has helped players win this award before (see: Lamar Jackson), and the presence of this ability will actually be fueling a few of my forthcoming selections.

Final word: I believe in the Bills

There’s no denying Allen is one of the best quarterbacks in the NFL, one of the leaders of this new generation of passers we are treated to as fans. Patrick Mahomes, Allen, Justin Herbert, Joe Burrow and Jackson figure to duke it out in the AFC for the foreseeable future.

I do believe in this Bills team overall. Their defense was solid for much of the year, and the offense has weapons in key spots, namely Stefon Diggs and Gabriel Davis at receiver. While Miami and New England should be quality teams, I don’t see Buffalo surrendering the AFC East crown anytime soon.

The reason I’m betting on Allen stems from my belief that the Bills can get over the hump and into the Super Bowl.

For this award, I like the value on the NFC quarterbacks more, simply because the path to a great record will meet a bit less resistance. I have a feeling the MVP winner will come from the AFC’s top seed, a reward for being the best of the best.

The most confident team I see holding that mantle is Buffalo. Enter, Josh Allen. 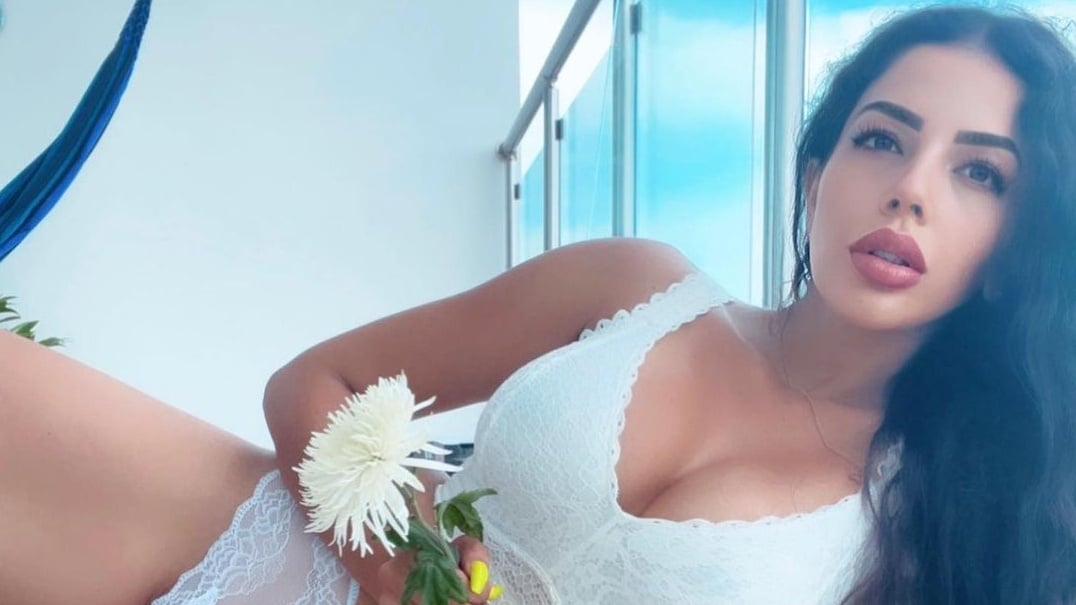 Jasmine Pineda OnlyFans: How Much is the 90 Day Fiance Alum Making? 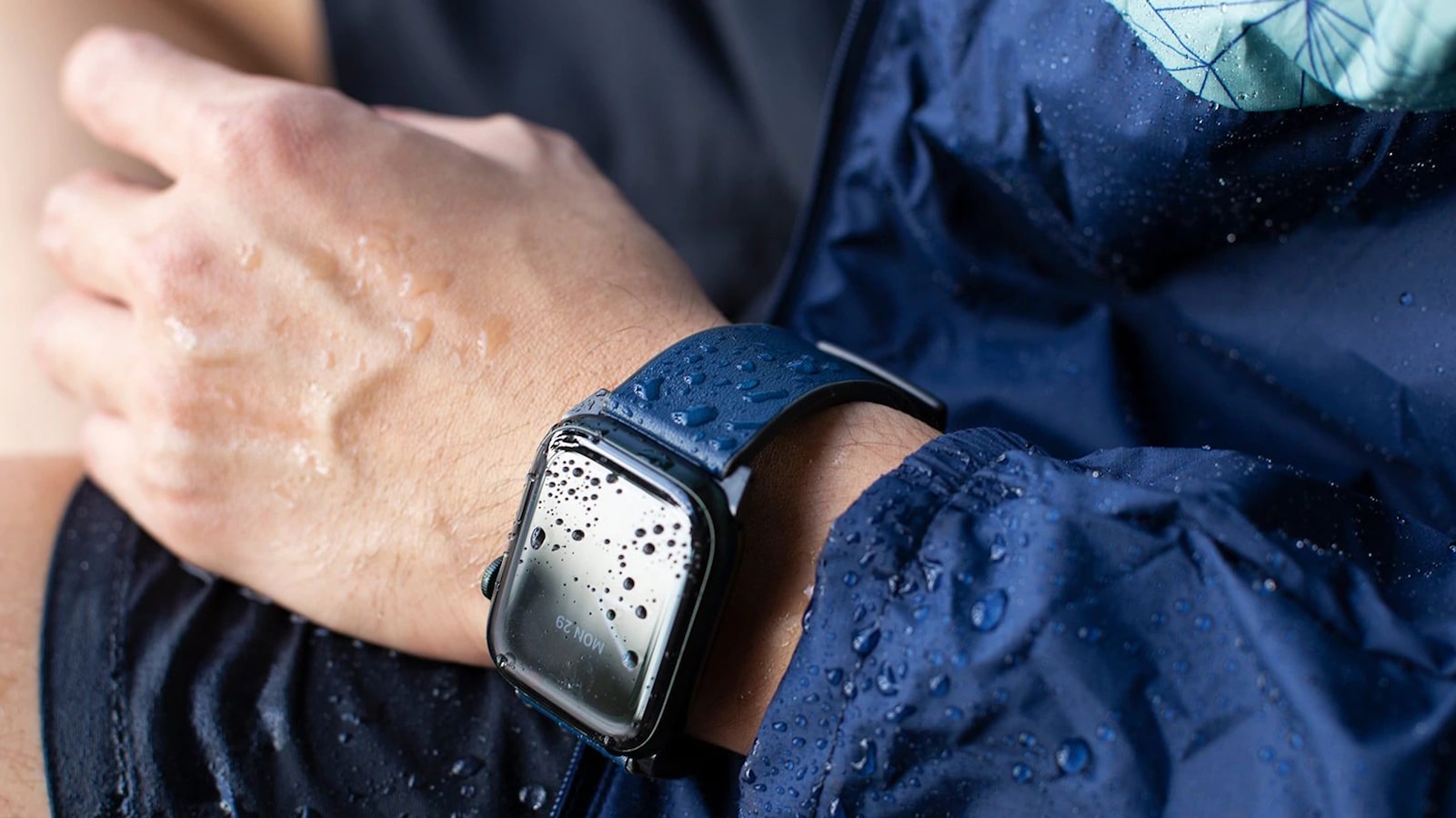 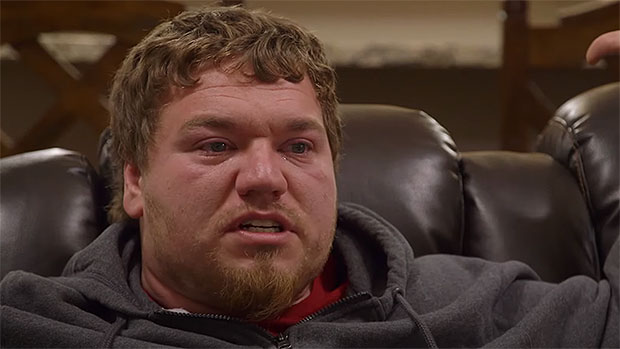