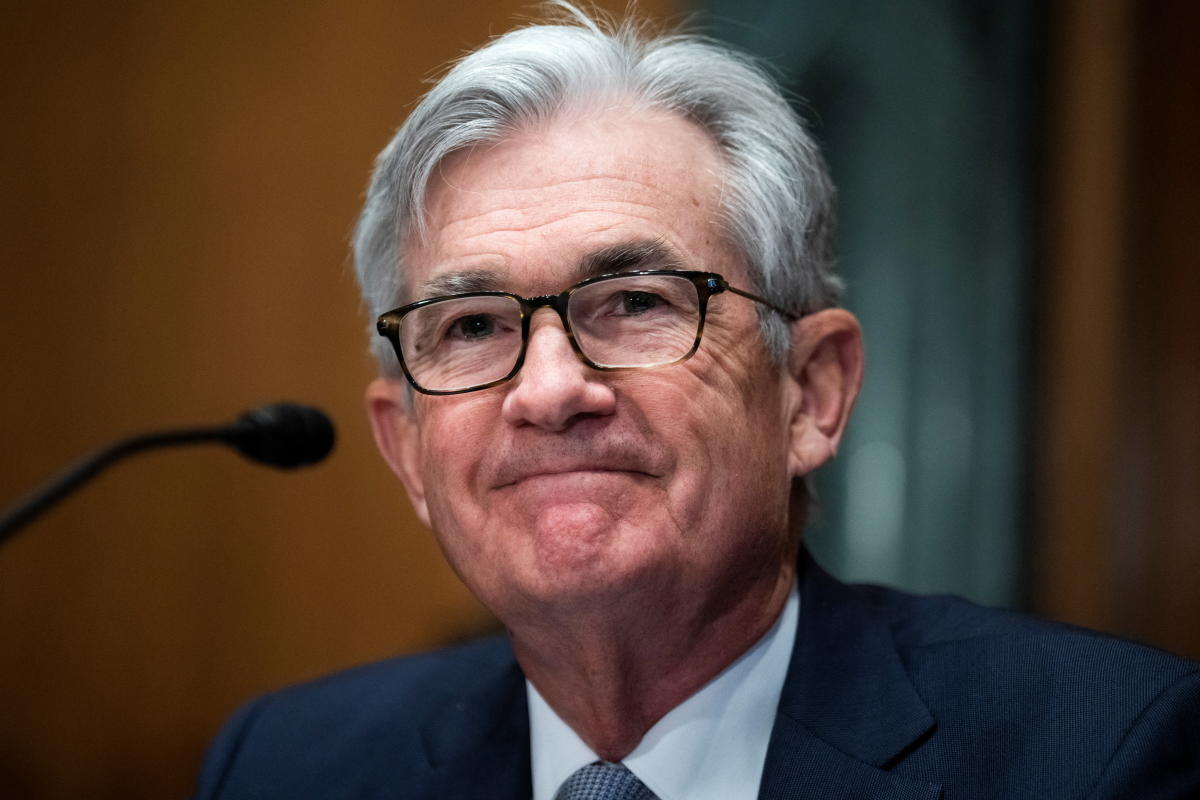 
A hotter-than-expected read on inflation is testing the Federal Reserve’s resolve on the pace of its planned interest rate increases.

In the face of inflation rising at a pace unseen since the 1980s, Powell and his colleagues last month committed to a plan that would see interest rates rise by 0.50% in June and another 0.50% in July.

These moves would bring the range for the central bank’s benchmark interest rate to 1.75%-2%.

Last week’s inflation data, however, is fueling speculation that the central bank could surprise markets with a 0.75% — or 75 basis point — rate increase on Wednesday.

“Some think the Fed could deliver a surprise 75bp hike at the June meeting. Never say never in these circumstances but we think that remains very unlikely,” Evercore ISI analysts wrote Friday.

Betting markets on Monday afternoon were pricing in a roughly 30% chance that the central bank would abandon that plan and raise by 0.75% this week. Those Fed funds futures odds were about 3% prior to the May inflation report showing prices in America rising by 8.6% year-over-year.

“We think the FOMC now has good reason to surprise markets by hiking more aggressively than expected in June,” wrote economists at Barclays on Friday, adding that they now expect the central bank to boost short-term rates by 0.75% at the conclusion of their pre-scheduled meeting on Wednesday.

Economists at Jefferies also expect a 0.75% move on Wednesday, noting that a record low in consumer sentiment also “necessitates that the Fed take more aggressive action towards tightening for the remainder of the year.”

Barclays and Jefferies, however, still remain outliers in the Wall Street economist community.

“[O]nce the Fed starts moving in [75 basis point increments] it would be hard to stop, and the combination of this and the Fed’s outcome-based approach to inflation feels like it could be a recipe for recession,” Evercore ISI wrote in a follow-up published Monday.

Goldman Sachs, Deutsche Bank, and Evercore ISI are among the firms still expecting a 0.50% increase this Wednesday.

Those banks instead expect the Fed to set a floor of 0.50% moves until inflation shows signs of moderating, which would remove the possibility of smaller moves — or a pause in raising rates — past July.

The Fed could signal these plans in its latest round of economic projections due out Wednesday, which will include the “dot plot” that maps out policymakers’ expectations for future rate moves.

Goldman Sachs economists expect the Fed to go even further, codifying in their policy statement that it will continue to raise rates at the current pace until inflation shows signs of moderating. The bank’s economists say this would set a “high bar” for reverting back to the 0.25% interest rate bumps.

Joseph Wang, a former New York Fed official, told Yahoo Finance on Monday that this would be a way to avoid shocking markets while signaling a strong intention to push inflation down.

Brian Cheung is a reporter covering the Fed, economics, and banking for Yahoo Finance. You can follow him on Twitter @bcheungz.

This nanoparticle could be the key to a universal covid vaccine 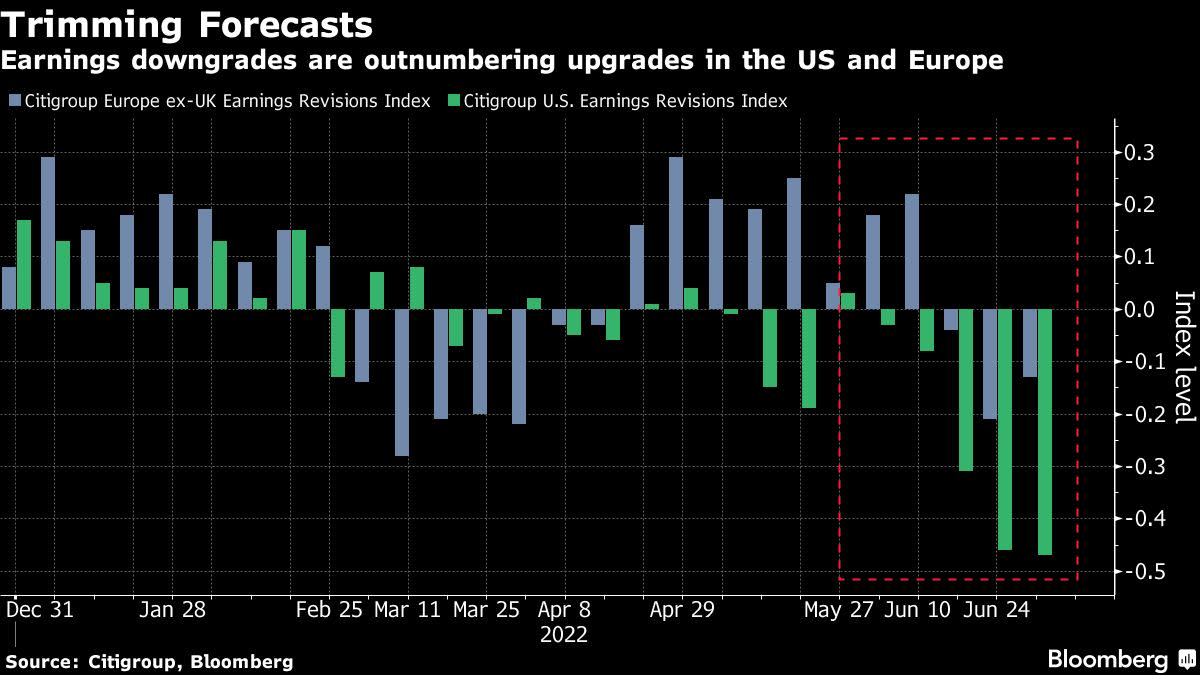 Is a Recession Coming? Investors Turn to Earnings for Clues