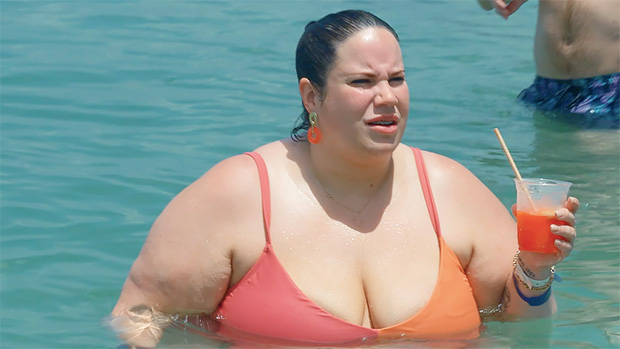 
Whitney and her friends are laying out by the ocean during their St. Lucia vacation when a hunky local man named Yannick asks Whitney to put oil on his back. “I mean, I am the only, like, unattached female in the group right now, so I guess I could see why he would want me to rub oil on him,” Whitney says in this EXCLUSIVE preview of the October 18 episode of My Big Fat Fabulous Life.

Tal thinks Yannick could be Whitney’s hall pass, but he also points out that Lennie is here. “They just shared a bed together and there is this will-they-won’t-they dynamic going on with them, so I kind of feel bad for him,” Tal says about Lennie, who is just sitting in a lounge chair as Whitney and the others go and swim in the ocean.

Whitney gets a piggyback ride from Yannick while getting flirty in the water with him. Lennie is just watching this unfold right in front of him. “She’s got a lot to not tell him about. So I guess what happens in St. Lucia stays in St. Lucia,” Lennie says about Whitney’s open relationship with the Frenchman.

Whitney opened up about the status of her relationship with the Frenchman. “The Frenchman and I, we’re realistic about the amount of time we actually get to see each other physically. So we’ve officially loosened the bonds on our relationship physically. Just in the event of me maybe having a vacation adventure.”

Lennie, who also happens to be Whitney’s ex, eventually gets up and leaves the shore. Whitney soon realizes that Lennie is gone, and it’s becoming clear that he’s jealous.

“I think Lennie bounced because he was a little jealous, a little mad at Yannick? And that’s the danger of this who situation, this don’t ask, don’t tell. Somebody’s gonna get their feelings hurt, and it’s probably going to be Lennie,” Hunter admits. My Big Fat Fabulous Life airs Tuesdays at 10 p.m. on TLC.

Eliza Isichei: 5 Things To Know About The New ‘Bachelor In Paradise’ Arrival 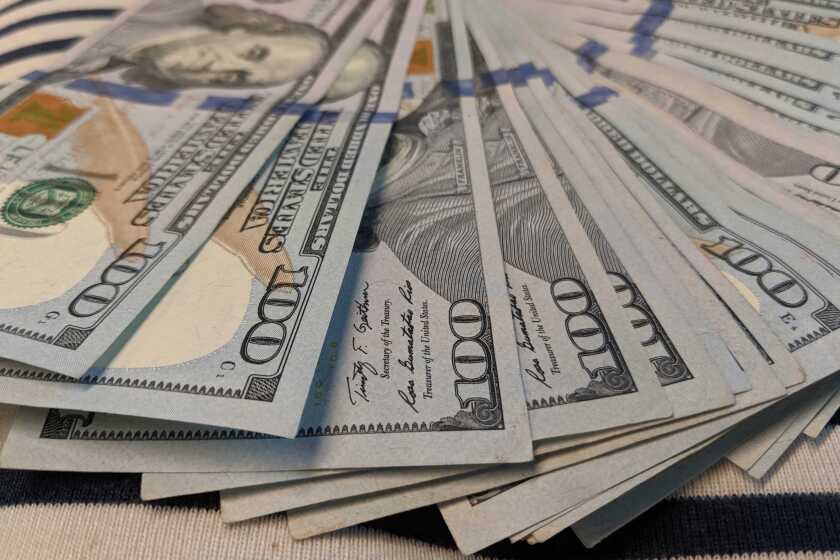 The dollar is almost equal in value to the euro. Here are the upsides and downsides 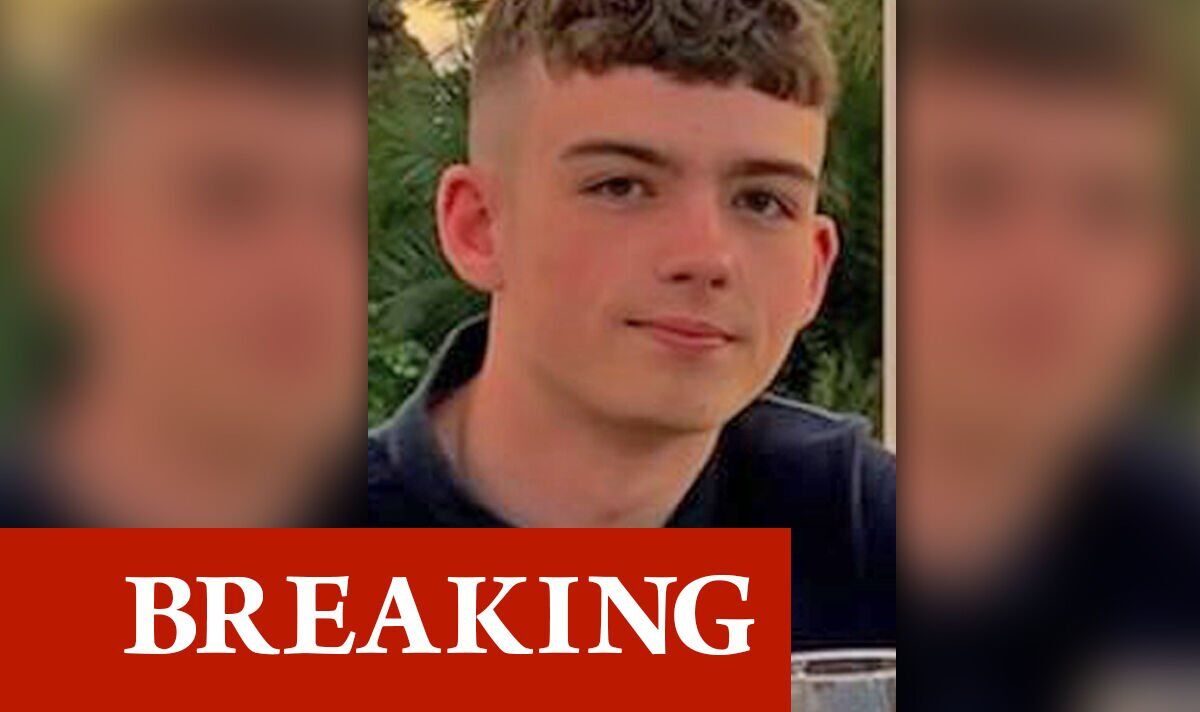 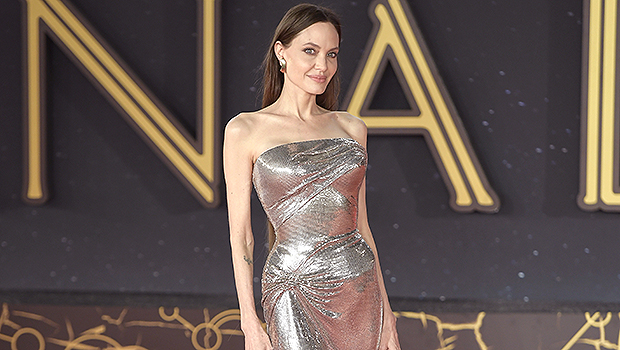 Angelina Jolie Dating History: From Her First Marriage To Brad Pitt To Now