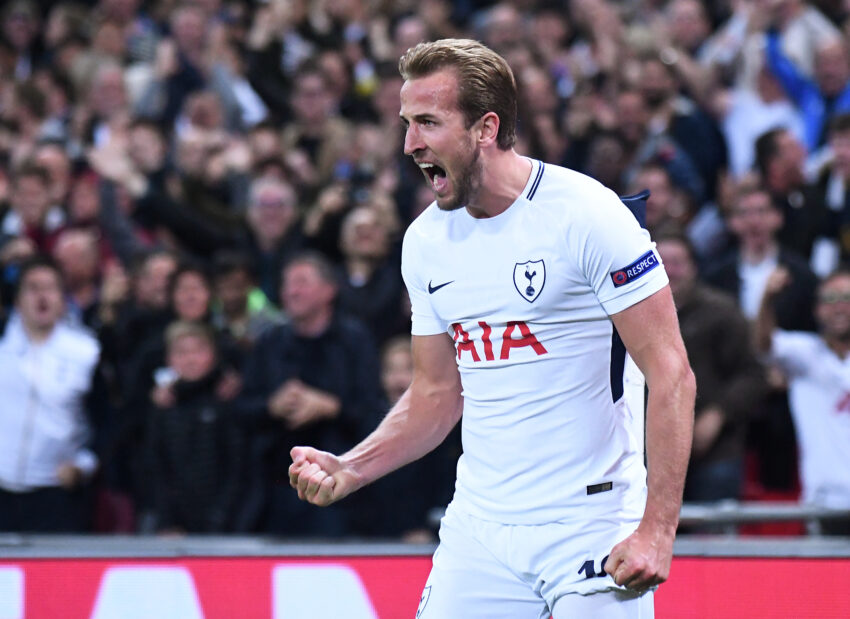 
British politicians have called on Tottenham Hotspur Football Club to sever ties with its main sponsor, AIA, as they accused the club of “collaborating with supporters of human rights abuses in Hong Kong”.

The Chinese company AIA Group, Asia’s largest life insurer, has publicly supported Hong Kong’s national security law, which since its implementation in June 2020 has cracked down on freedom of expression, assembly and dissent. The law has resulted in the closure of civil society groups, trade unions and independent media as well as the arrest of more than 200 activists, journalists and former politicians, the All-Party Parliamentary Group (APPG) on Hong Kong said.

Days after the security law was imposed, AIA issued a public statement in support of the legislation, despite international condemnation and firm opposition from the British government.

In a letter addressed to Daniel Levy, chairman of Tottenham Hotspur, the parliamentary group called for the Premier League club to end its partnership with AIA Group.

Signatories including Lord Alton of Liverpool, Baroness Bennett of Manor Castle, and Lord Shinkwin, implored the club “to show the Chinese Communist Party and its supporters that it cannot commit such violations without consequence.”

The politicians claimed that by continuing to support the national security law, AIA was “lending legitimacy to China’s illegal establishment of a brutal, totalitarian regime in Hong Kong”.

After widespread pro-democracy protests in 2019, the national security law was imposed upon Hong Kong under the guise of ensuring stability in the territory. However, the parliamentary group wrote that it had been used “as a stick to beat those associated with the Hong Kong protest movement”.

AIA had expanded its operations in Hong Kong and China “even as daily reports of fresh arrests, intimidation and incarceration demonstrate the [security law’s] systematic attack on democracy,” the group wrote.

Calling the law “overreaching and draconian”, they labelled Tottenham’s sponsorship a “stain” on the club’s good reputation. They urged the club to stand in solidarity with the “principles of democracy and equality” and claimed that its partnership with AIA tarnished the values that it stands for.

In the letter, shared with The Times, the parliamentarians called on the board and directors of the North London club to reconsider its business relationship with AIA and to “ look elsewhere for sponsorship”. They added that dropping AIA as its sponsor would send a clear message that Spurs would not associate itself with any business complicit in “human rights abuses”.

“We must show Hongkongers that they are not alone, that those who support their oppression will not benefit from doing so, and that Tottenham Hotspur Football Club supports human rights and freedom,” they wrote.

Earlier this year, the APPG group on Hong Kong produced a report on the role of British businesses operating in Hong Kong and China. It recommended that the government should ban organisations in the UK from conducting business with companies complicit in human rights violations.

Tottenham Hotspur first struck a multimillion-pound five-year sponsorship deal with AIA group in 2014. In 2019, the football club announced they were extending their partnership with AIA for a further eight years until 2027, in a deal reportedly worth £320 million. 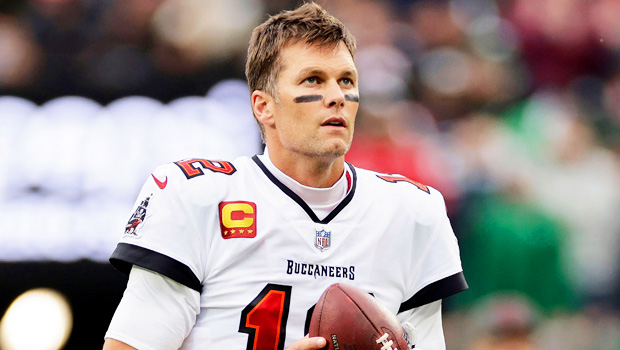 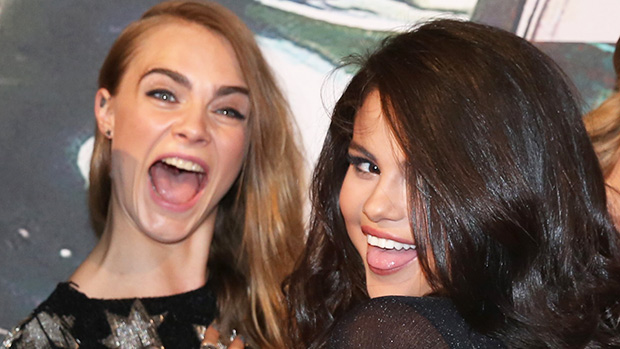 Cara Delevingne Says It Was ‘Fun’ Kissing Selena Gomez: ‘Would Anyone’ Not Like To?