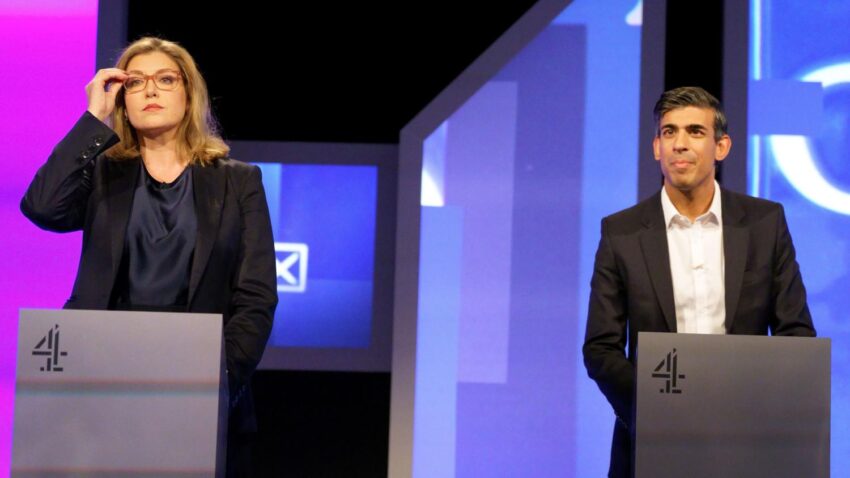 
Senior Conservatives are holding talks about replacing Liz Truss with a joint ticket of Rishi Sunak and Penny Mordaunt as part of a “coronation” by MPs.

Truss and Kwasi Kwarteng, the chancellor, are expected within days to make a humiliating climbdown over corporation tax in an effort to calm the markets and see off a mounting revolt.

However, the uncertainty has fuelled fears that Truss will not be able to salvage her premiership, especially in the wake of an acrimonious meeting with the 1922 Committee of backbenchers.

Party grandees are in discussions about replacing Truss with a “unity candidate” just weeks after she became the fourth Conservative leader in six years. Unlike the summer leadership contest, MPs would propose just one person to succeed the prime minister.

YouGov polling found that almost half of those who voted Conservative at the last election want the party’s MPs to oust Truss. Sixty-two per cent say grassroots members made the wrong choice in the vote for leader, with 43 per cent wanting the party to install a new prime minister compared with 29 per cent who oppose the move.

Among the general public, 50 per cent want Truss to be ousted. Just 9 per cent think the Conservatives chose the right leader this summer.

One senior Tory told media: “A coronation won’t be that hard to arrange. In 2019 candidates needed eight MPs to get on the ballot paper. This year they needed 20. Next time it will be however high it needs to be for only one candidate to clear it.”

They predicted a pact between Sunak, who lost to Truss in the members’ ballot, and Mordaunt, who finished third in the leadership contest, would have the support of an overwhelming majority of Conservative MPs.

Around “20 to 30” former ministers and senior backbenchers are attempting to find a way for a “council of elders” to tell Truss to quit. “Conversations are stepping up,” said one former minister.

Another MP added: “Rishi’s people, Penny’s people and the sensible Truss supporters who realise she’s a disaster just need to sit down together and work out who the unity candidate is. It’s either Rishi as prime minister with Penny as his deputy and foreign secretary, or Penny as prime minister with Rishi as chancellor. They would promise to lead a government of all the talents and most MPs would fall in behind that.”

Apple Watch Stuck on the Apple Logo? Try These Fixes 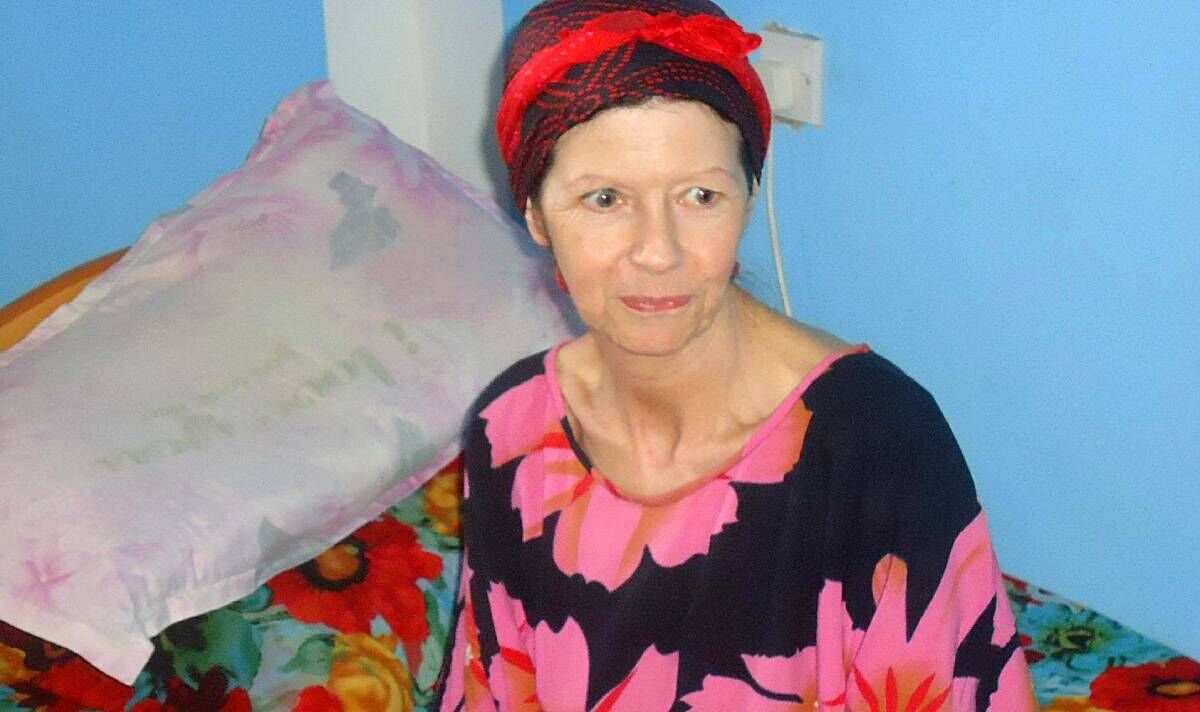 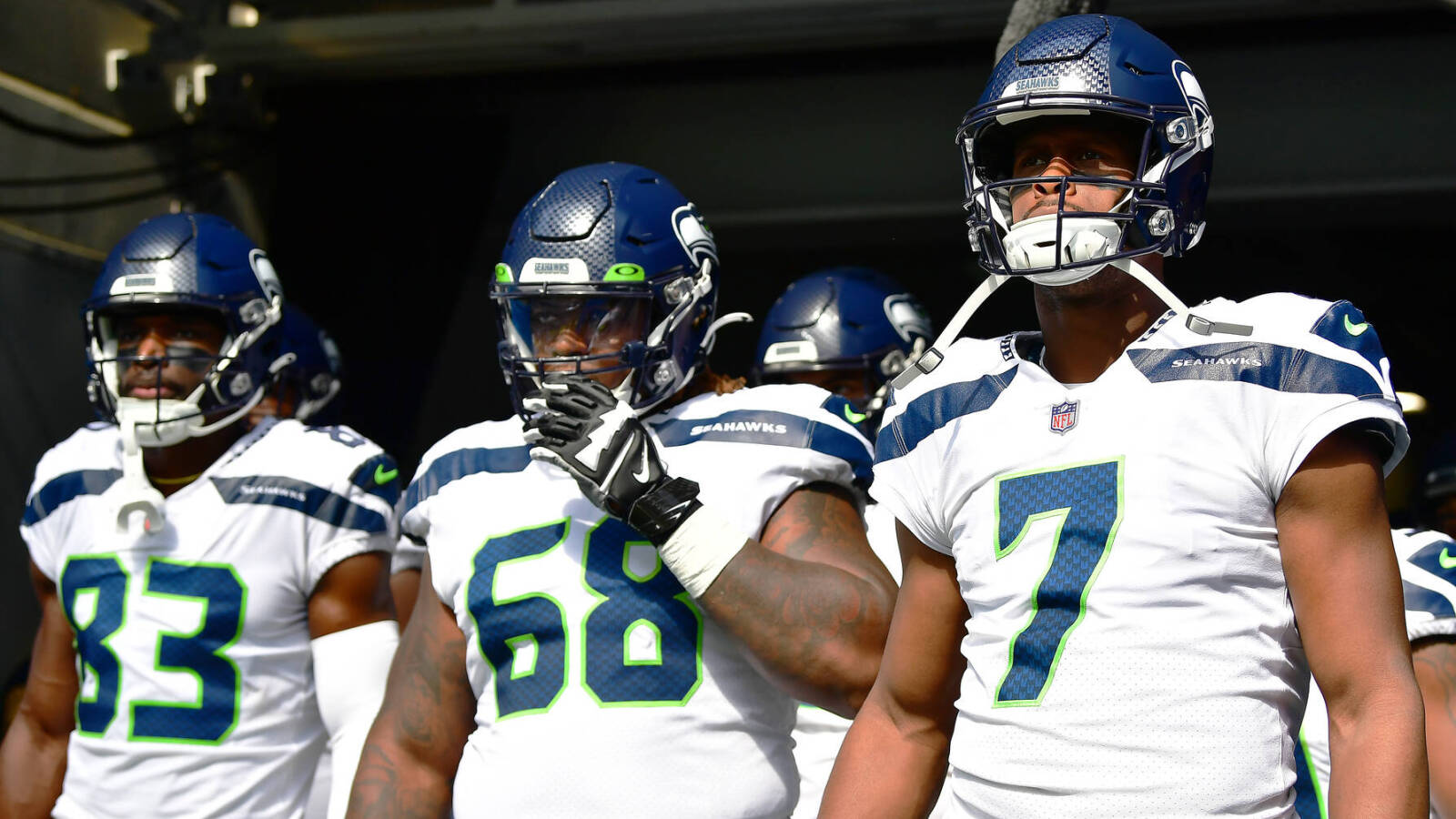