Jin provided no details about the cancellation of the highly anticipated launch, simply stating the event was “canceled for some reason.” Motorola’s official Weibo account followed up shortly after, saying, “We are deeply sorry for this. Thank you for your enthusiastic support of the new moto product line.” Both posts were made in Chinese and translated using Google Translate. As of this writing, neither Motorola nor Lenovo have made any English-language statements regarding the event.

The company was expected to announce its new line of Razr folding phones and the next iteration of its flagship device: Moto X30 Pro. Motorola’s unveiled its Razr foldable phone in 2019 and an updated model in 2020. The Razr was one of the first foldable smartphones on the market, followed by its top competitor, the Samsung Galaxy Fold. Motorola was expected to release a 2021 model that never materialized, thus raising expectations for today’s scheduled announcement.

Last week, the company shared the specs of the Moto X30 Pro, touting its new Motorola Fusion technology and a 200 MP camera. Additionally, regulatory filings show what appears to be the full specifications of both devices. And all that on top of weeks of trailers and previews of the smartphones.

The canceled event was expected to focus on the Chinese market, with a worldwide release down the road. It remains unclear if the company will delay the release of the devices or even reschedule today’s announcement. 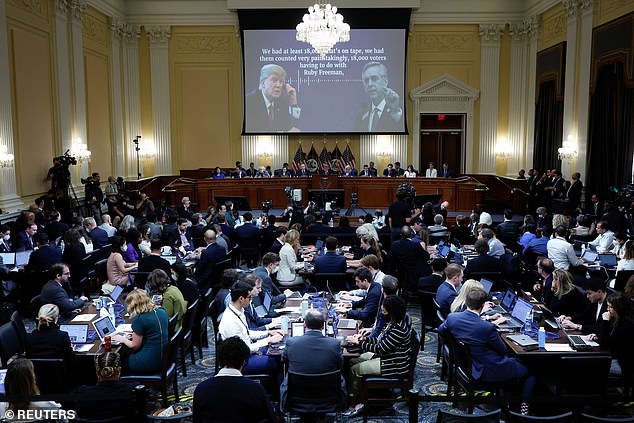 January 6 committee members are likely to receive a security detail 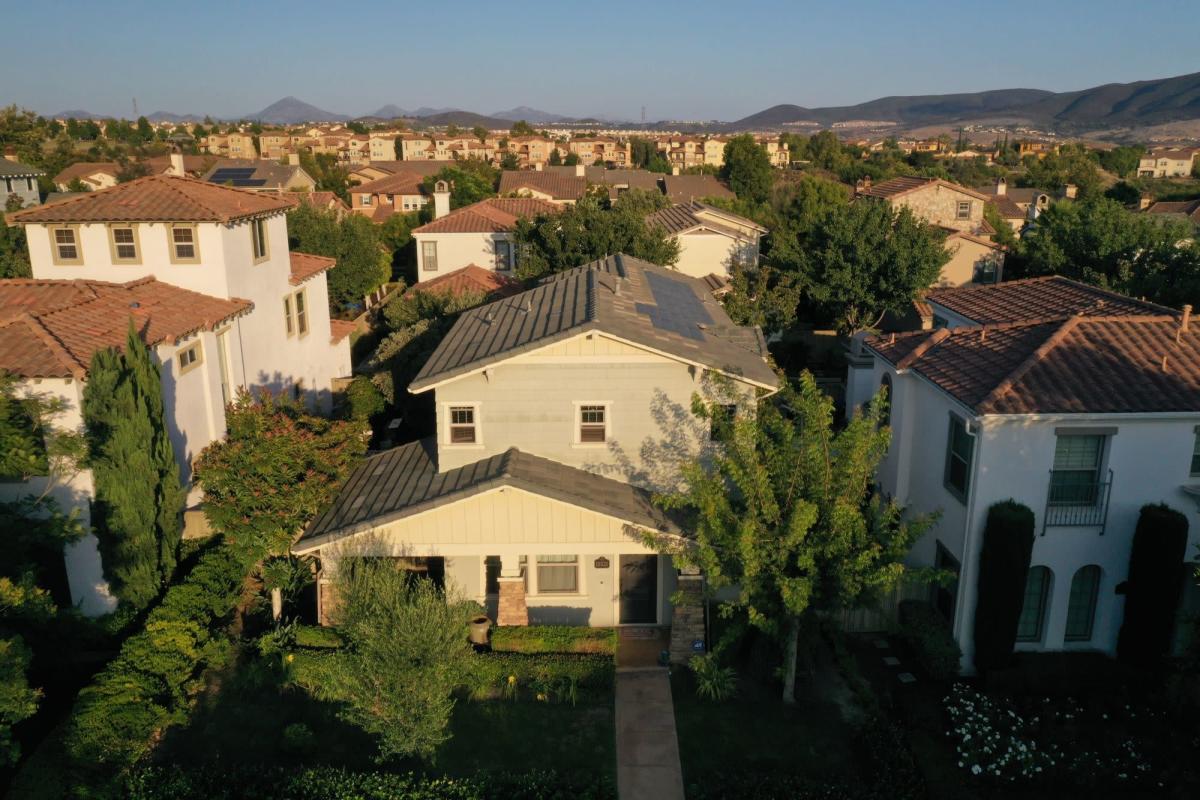 Jayson Tatum is not a superstar (yet)