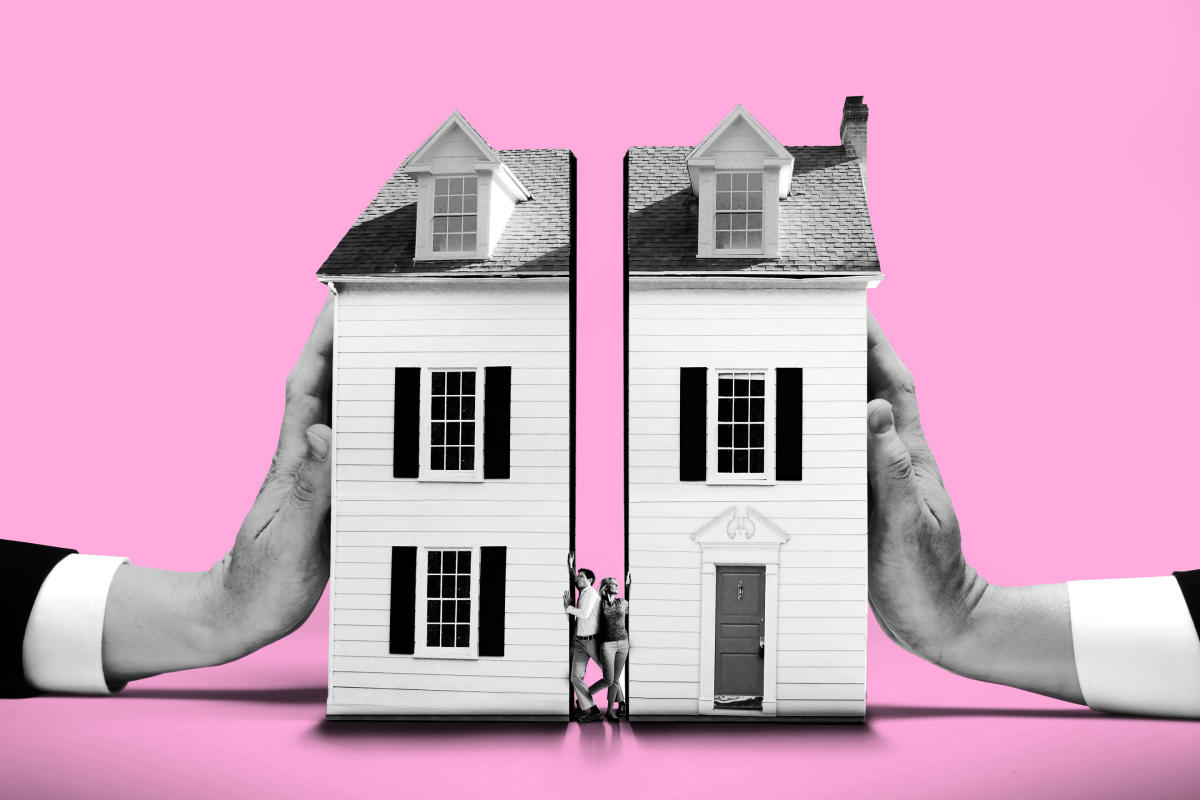 At the time, Ali Wolf, chief economist of Zonda, told Fortune that “the impact of rising interest rates depends on where they land. If [mortgage] rates approach 4% before the end of the year, there will be a notable downshift in housing demand…If mortgage interest rates gradually rise throughout the year, allowing home sellers to price their homes accordingly, then the shock to the system will be less noticeable.”

Fast-forward to today, and it’s clear that neither Fannie Mae’s forecast nor the Mortgage Bankers Association’s prediction was anywhere close to reality. Instead, we’ve tipped over into what Wolf deems the “shock to the system” category.

As of Tuesday, the average 30-year fixed mortgage rate has jumped to 6.28%—up from 5.3% just a month ago. That marks the highest mortgage rate since 2008. The 3.2 percentage point jump in mortgage rates over the past year also marks the biggest upward swing since 1981.

Soaring mortgage rates means many would-be borrowers, who must meet banks’ required debt-to-income ratios, have lost their mortgage eligibility. While buyers who are undeterred will simply have to pay more—a lot more.

View this interactive chart on Fortune.com

In America’s 100 largest regional housing markets, the typical new mortgage payment has spiked 52% over the past six months. That’s according to data that Zonda, a real estate research company, provided to Fortune this week. During that six-month window, the typical new payment for someone buying in San Jose—the nation’s most expensive housing market—jumped from $5,304 to $8,185. That upward swing, in such a short time frame, explains why more buyers are finally backing off.

View this interactive chart on Fortune.com

The swift move up in mortgage rates coupled with record home price appreciation is also why the housing market has begun to cool down—fast. Over the past few months, both home sales and mortgage applications have fallen sharply as more buyers remain on the sidelines.

Since April, Moody’s Analytics chief economist Mark Zandi has been telling Fortune this would happen. What we’ve entered into isn’t just a housing slowdown. Instead, Zandi says, it’s a full-blown “housing correction.” Over the coming 12 months, Moody’s Analytics forecasts the year-over-year rate of home price growth will plummet from 20% to 0%, while significantly “overvalued” housing markets like Boise and Atlanta could see home prices drop 5% to 10%. (Moody’s Analytics estimates 183 regional housing markets are “overvalued” by more than 25% relative to what local economic fundamentals would historically support.)

If a recession comes—something Zandi gives a 1-in-3 chance over the coming year—he expects U.S. home prices to fall 5%. Historically speaking, year-over-year home price declines are incredibly rare. Over the past 100 years, Zandi says, we’ve only seen it happen during the Great Depression and following the 2008 housing bust. If a recession does come to pass, he also expects significantly “overvalued” housing markets to see 15% to 20% home price declines.

Why did mortgage rates jump to 6%?

Not only did Fannie Mae and the Mortgage Bankers Association miss on their mortgage rate forecasts, they weren’t even close. How did that happen? Well, heading into the year there was a consensus among economists that the rate of inflation would begin to come down. It didn’t happen. In fact, we’ve seen the consumer price index rise from 7.0% in December 2021 to the 8.6% rate announced last week.

In its push to counter this stubbornly high inflation, the Federal Reserve has put immense upward pressure on mortgage rates—and that has hit home shoppers incredibly hard.

So why did economists get both the inflation picture and mortgage rate outlooks so wrong? In the eyes of Zandi, the game changers were the supply-chain and energy shocks caused by the Russian invasion of Ukraine. According to his analysis, he estimates 3.5 percentage points of the 8.6% inflation rate is a direct result of Putin’s ground war in Eastern Europe.

If the invasion hadn’t occurred, Zandi tells Fortune, the average 30-year fixed mortgage rate would likely be around 3.8% right now.

The Download: the dream of cryonics, and enhanced rats 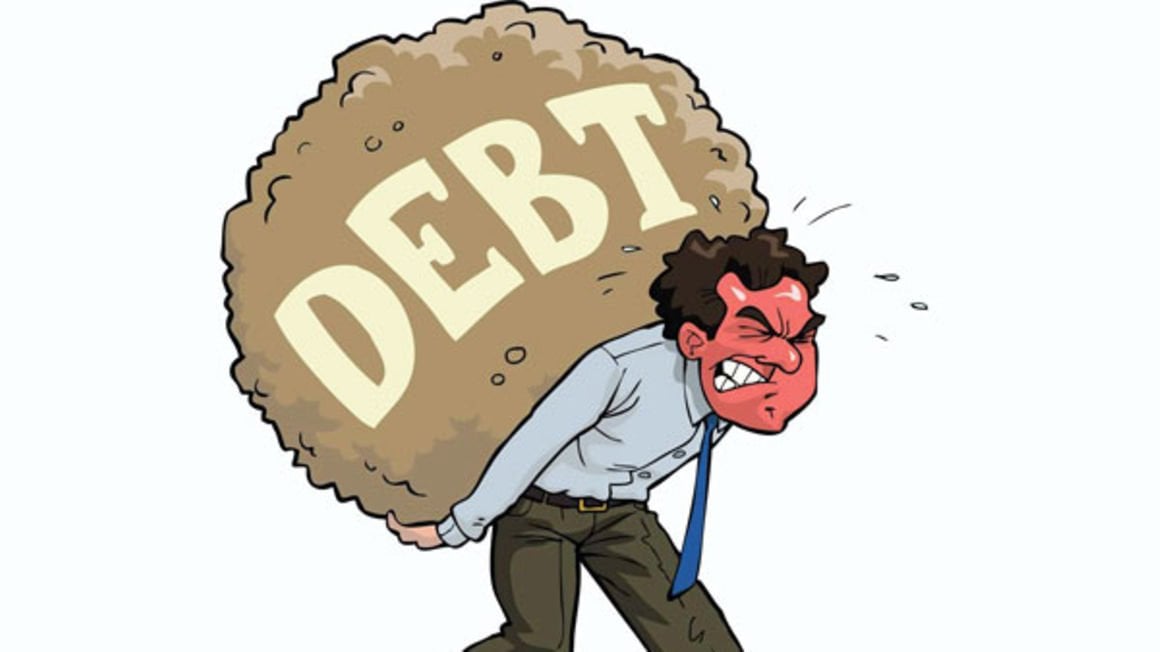 On debt, we have a big problem 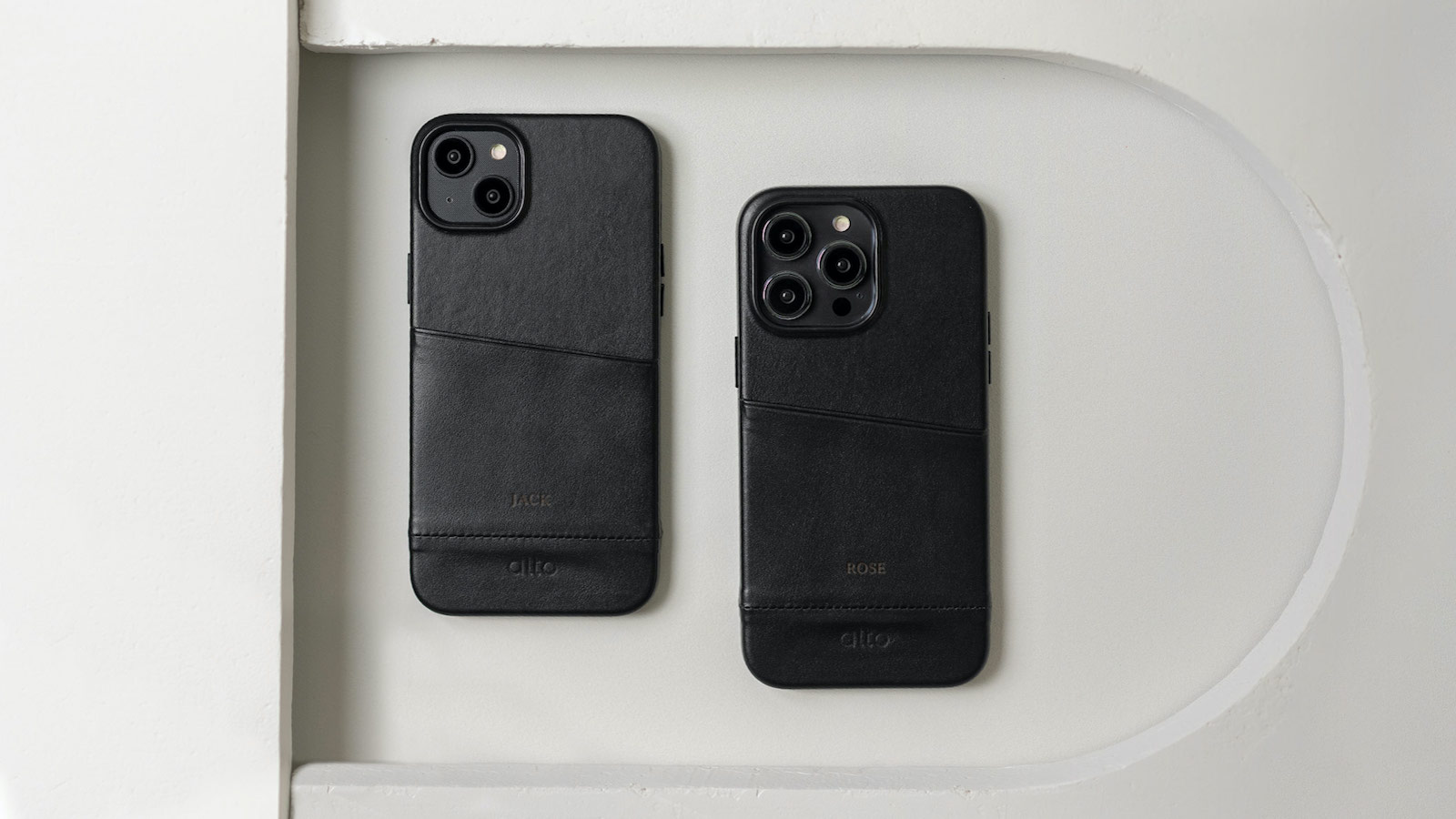