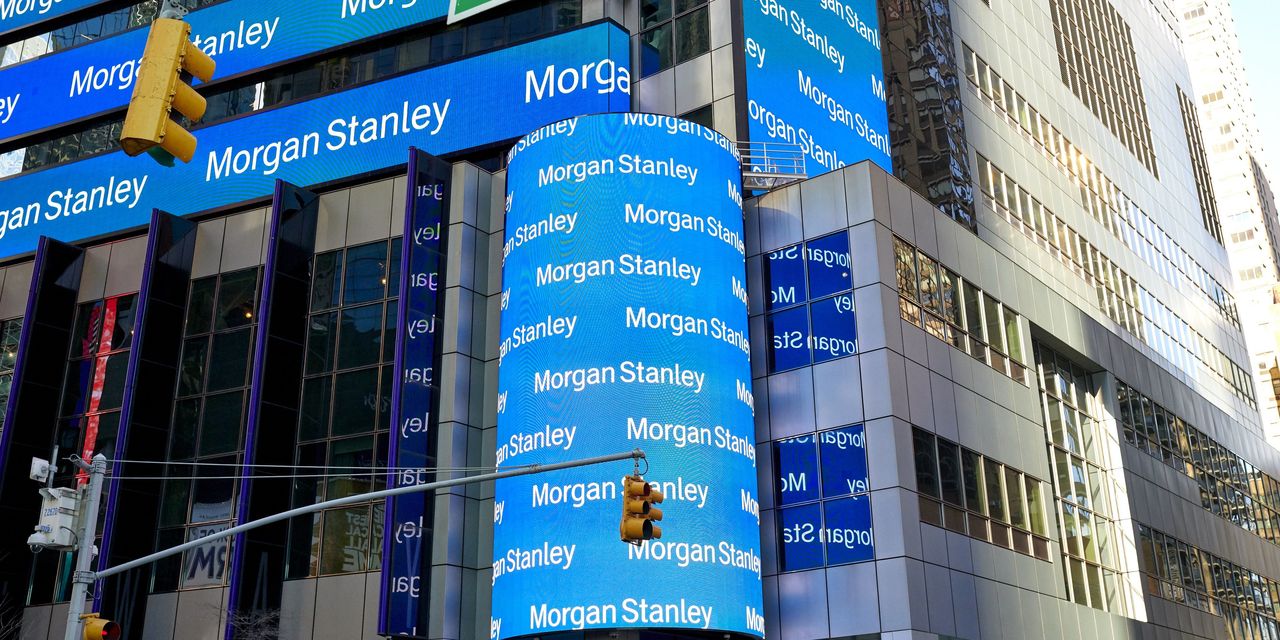 said Thursday its second-quarter profit fell 29% from a year ago, reflecting a drop in corporate deal making.

However, wild market swings during the quarter were good for Morgan Stanley’s traders, whose revenue rose 21% from a year ago.

The firm’s return on tangible equity, a measure of how efficiently it uses shareholder money, weighed in at 13.8% in the quarter.

Morgan Stanley shares fell slightly in premarket trading Thursday. The bank’s shares were down 24% this year through Wednesday.

Though Morgan Stanley is a big player in the Wall Street businesses of trading and deal making, it is usually protected in volatile spells by its giant money-management arm.

has grown those businesses, which he calls a “ballast” that evens out the firm’s earnings, over the past two years with the acquisitions of E*Trade and asset manager Eaton Vance.

Wealth management revenue was $5.7 billion in the quarter, down 6% from a year earlier. That unit accounted for 44% of total company revenue.

Best tech products and most innovative AI/ML companies of 2022 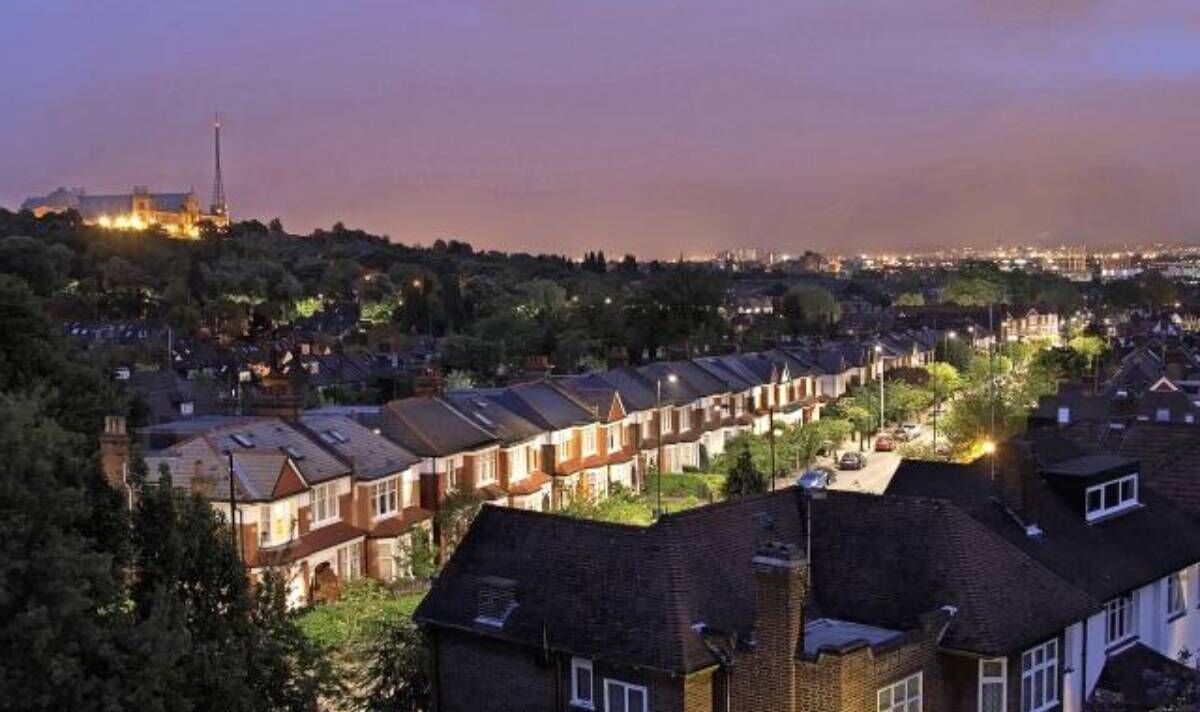