Though he’d probably never admit it, and what pisses him off most is that MJF knows it (MJF’s whole character is knowing the things you don’t want to talk about), Tony Khan would tell you with no one else around that MJF is absolutely the heart of AEW. It’s why he brought him back after he completely shit all over the company, whether in kayfabe or not. It’s why he’s immediately back in the main event scene. It’s why AEW is at its best when MJF is at the center of it.

Or at least, MJF is one-half of the company’s soul. He’s the dark half. Whether Jon Moxley or Hangman Page is the light side, we may never truly know (there have been some whispers that Hangman was supposed to go over last night before his completely deflating and scary injury, but thankfully it sounds like he’ll be okay in time). Either is a fine choice. Mox is the first big import from the other side, the one who follows the true nature of the industry and especially AEW, brawling and jawing his way to the top of the business. There is no fight Mox won’t accept, no length he won’t go to, as far as what he’ll put his body through. He is the dignity.

Which means MJF is the brains. There is no length MJF won’t go to to be at the top, but in his case, it means no corner he won’t cut, no dastardly maneuver beneath him. If Moxley will walk through hell to get what he wants, MJF will find a side door no matter who or what is in the way or who or what has to be bought.

This is what the business is all about, and no great moment in any company has come without the two extremes facing off at each other. Hulk and Andre, Rock and Austin, Bryan and The Authority. AEW has been a lot of things the past year or so, but MJF last night is bringing it back to what it does best and what it will be going forward.

If you missed it, or just want to see it again, last night’s excellent Dynamite was centered on a promo segment between MJF and William Regal, the manager/inspiration for the Blackpool Combat Club faction. MJF recounted the story of auditioning for Regal at WWE seven years ago, how Regal pulled him aside and assured him he’d have a job if only he was old enough (MJF was 19 at the time), to stay in touch for when the time came, and how Regal eventually spurned him only a few months in.

To merely put the timeline on a screen doesn’t do the promo anywhere near justice. It was yet another Joker-origin story from MJF, to match his work with CM Punk (the fact that MJF has competition for his best promo at this level tells you everything). The heartache Regal’s dismissal caused, the sense that all was lost and nothing mattered, the spite that MJF let become his driving force, the bile it caused to toss out any sense of decency or morality in his rise to the top, it was basically wrestling pathos distilled to its essence. And best. Watch it if you have any time today. Much like MJF laid the blame at Punk’s feet for his nihilism, he was ready to cast his entire persona and actions as the result of Regal. Nothing is ever MJF’s fault, of course, because that’s how heels see the world.

Regal is hardly a slouch on the mic either, and there are few who could stand in that right after MJF’s promo and be his equal. Regal is one, and he informed MJF that he blew him off those years ago to inspire him, to make him what he saw he could be. But MJF had cut every corner and schemed his way to the top instead of fighting like Moxley had, and now Regal wondered which path he would take. It set up gargantuan stakes for their match later set for Full Gear in a month. Will MJF rise to the occasion and turn face and actually fight through hell to be where he’s always seen himself, to be what Regal saw then? Or will the glimpse of the peak cause him to sink more deeply into what got him here in the first place and pull off something ungodly evil and cheap? Who can wait to find out?

And this is MJF taking AEW to what it has always done best — long-term storytelling. It’s not that AEW or Tony Khan lost itself in the past year or 18 months. Being the “big buzz” company where there was a new arrival seemingly every week was necessary to establish itself as a real alternative and destination. With every Miro, Malakai, Punk, Cole, or Danielson that showed up on AEW, the more it looked like the place to be. Not just a flashy alternative but something with a true foundation that would last. The pops and buzz are a big reason it looks set for the long haul and has such a dedicated fanbase.

But it’s easy to get lost in that, and as Khan collected more and more toys it all got a bit jumbled. Hey, it’s a new company; it’s allowed some stumbles. The roster got a little bloated, too many had to get on TV, and there was less and less time to do what made the company truly special, and that’s build slowly into and through feuds with cathartic payoffs.

AEW’s most memorable matches or moments are things like Hangman overcoming his lack of belief and seeing his “friends” for what they truly were as he defeated Kenny Omega for the title. It’s MJF laying out what Punk truly is and how Punk created him. It’s Mox and Jericho being the company’s first Light vs. Dark feud with Mox coming out on top. It’s last week when Orange Cassidy paid off a years-long run with PAC and won the All-Atlantic title, showing PAC he’s more than a gimmick and can be as serious as The Bastard is and be better at it. These things take time, and the patience to cite history and to let the wrestlers paint the picture. That’s harder to do when you’re trying to cram so much onto TV.

AEW got the mileage out of being the new guy, being the hot new club, and now it has to find the next chapter. And sometimes that’s going back to what came before, what made you the place everyone wanted to come to originally. Cyclically, as is always the case with wrestling, it’s WWE that’s trying to gas itself up recently on new appearances, even if it’s just recently released or constantly underused wrestlers now getting big exposure like Johnny Gargano or Mustafa Ali or Tommaso Ciampa in the recent past.

So AEW will go back to textured storytelling. MJF is its best at it. You saw more seeds of Jamie Hayter and Britt Baker last night splitting. Swerve In Our Glory may be working their way back to The Acclaimed for Full Gear.

It’s not perfect. The company needs Eddie Kingston in something. What is going on with the TNT Title now? Why isn’t Samoa Joe threatening someone’s life every week goddammit? Toni Storm could use something like this. But this feels pickier than it did two weeks ago.

MJF’s darkness has been built throughout AEW’s entire existence. So has Mox’s righteousness. The show and company have an anchor now, the heaviest kind. The soul of the company is at stake with all sorts of strands and twists possible.

AEW’s ethos has always been that what is simple is what’s usually best. Great matches, invigorating characters, and clean stories. When you let them simmer to just the right temp, there’s nothing better. Back to basics, and AEW is back to its best. 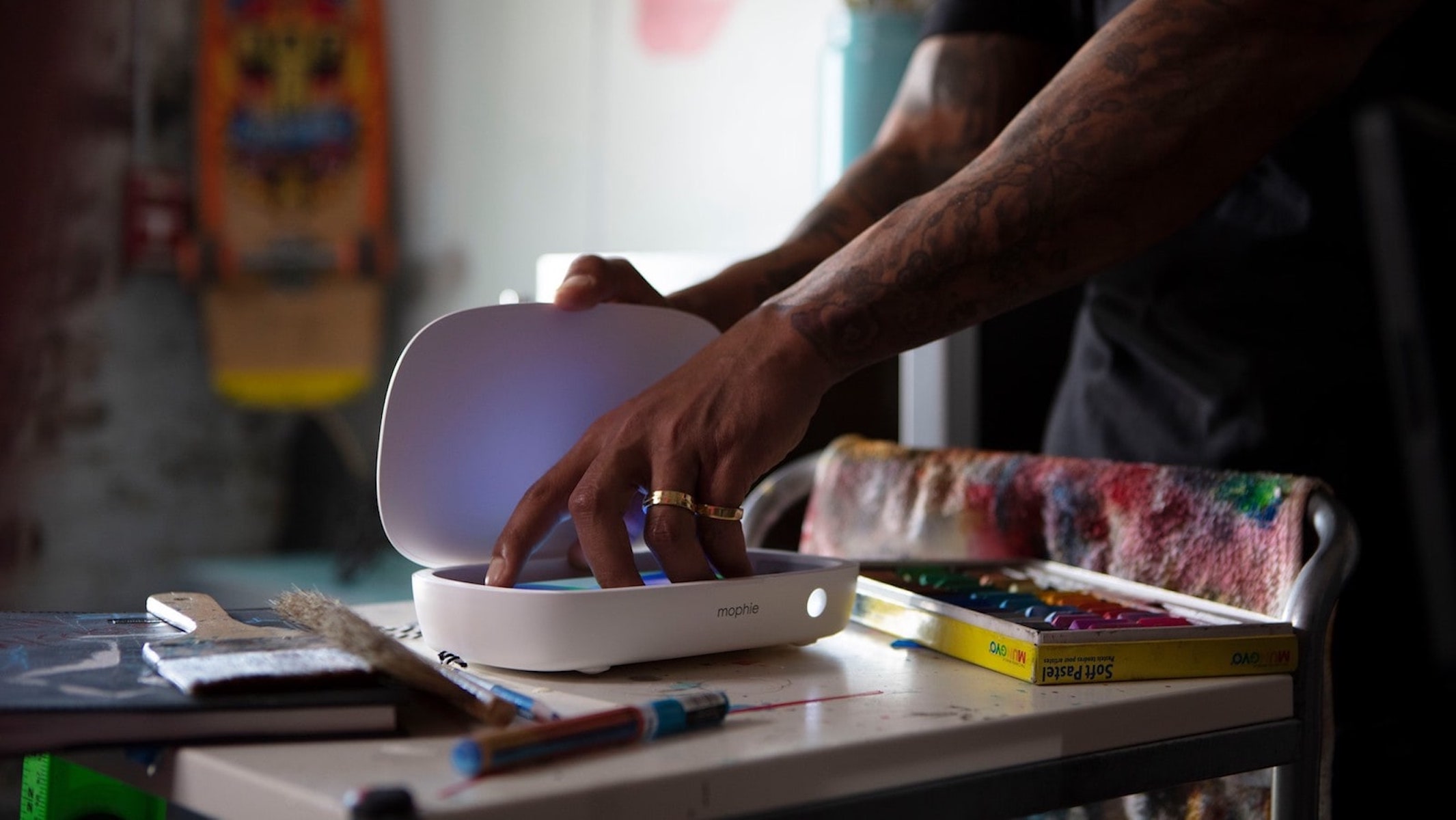 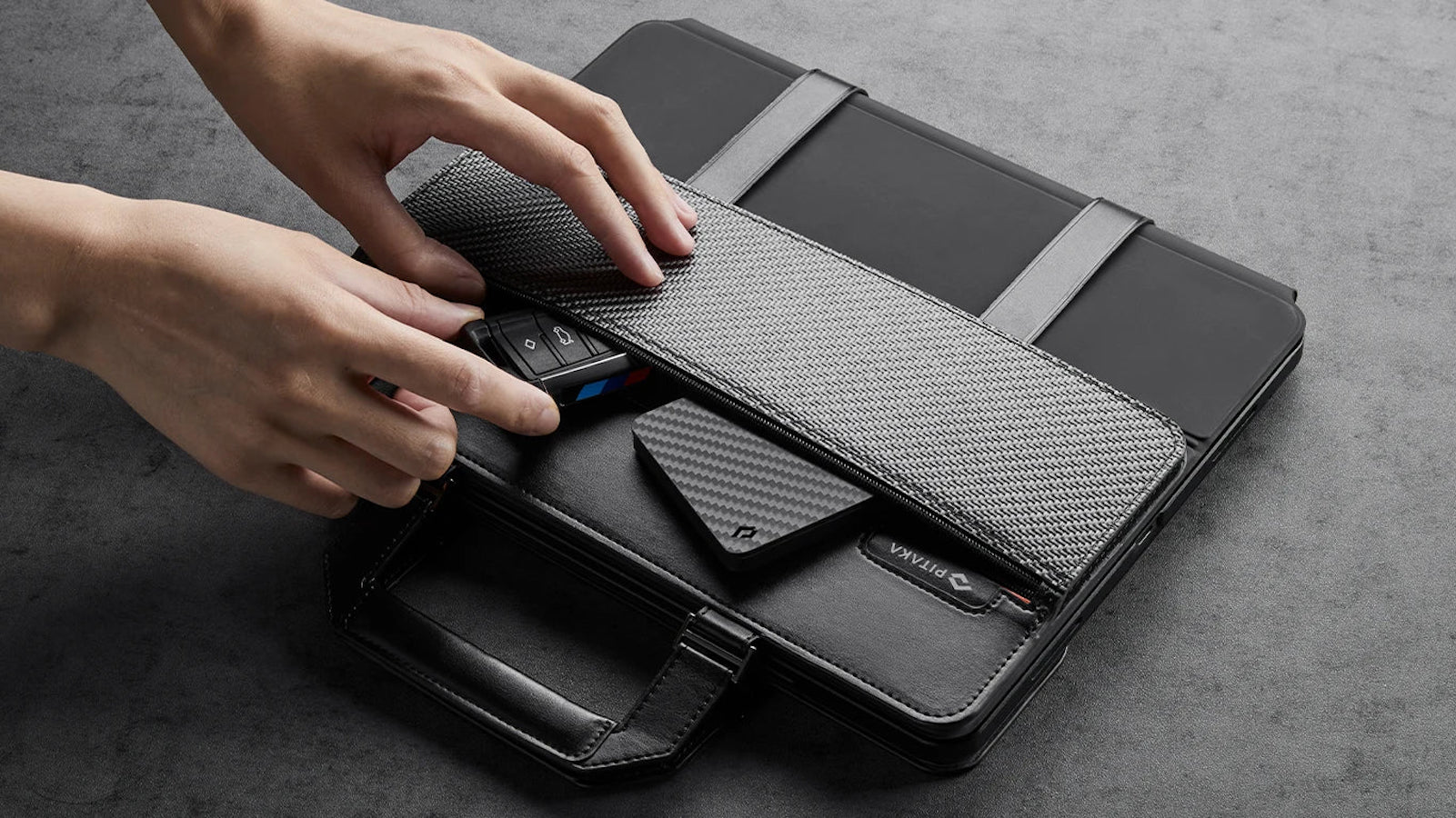 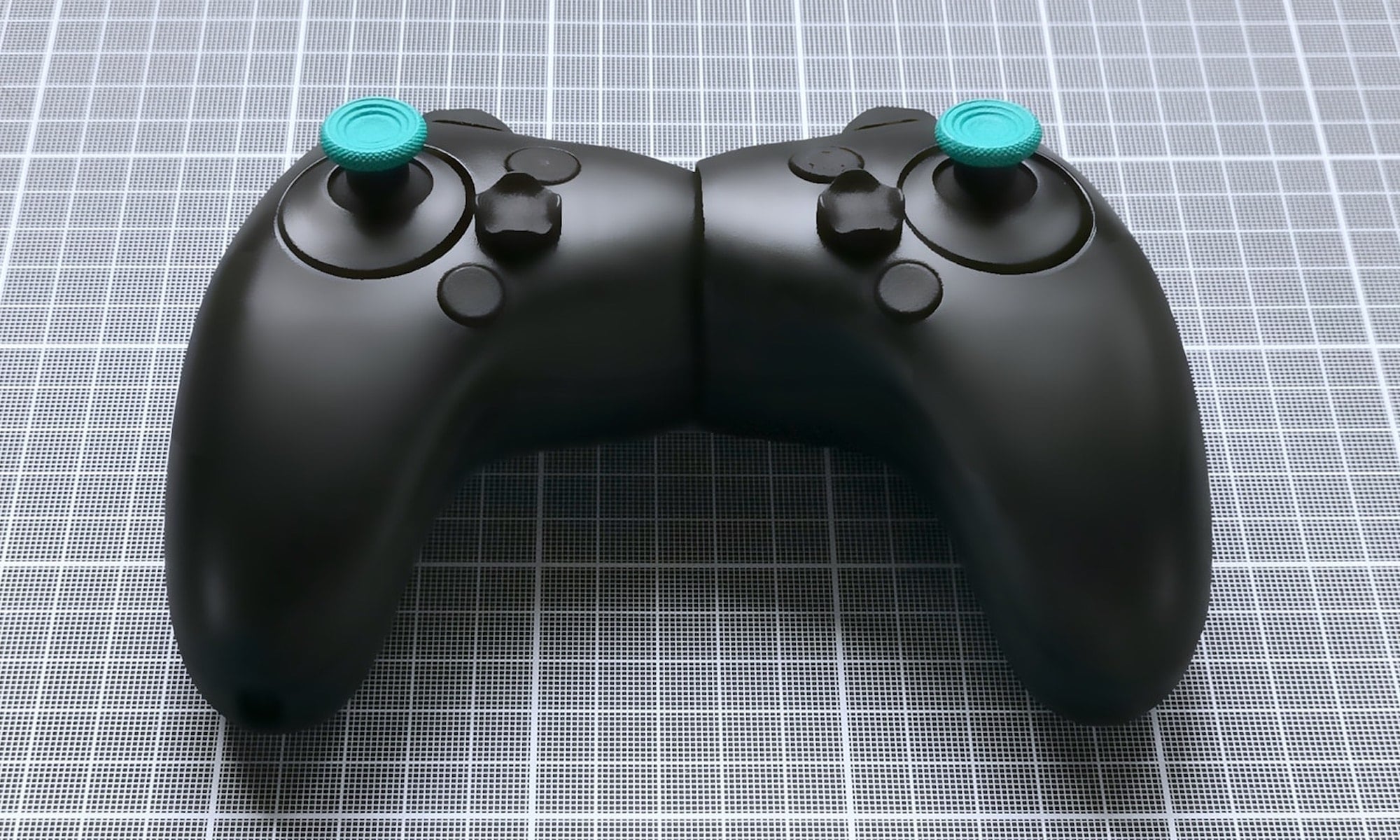