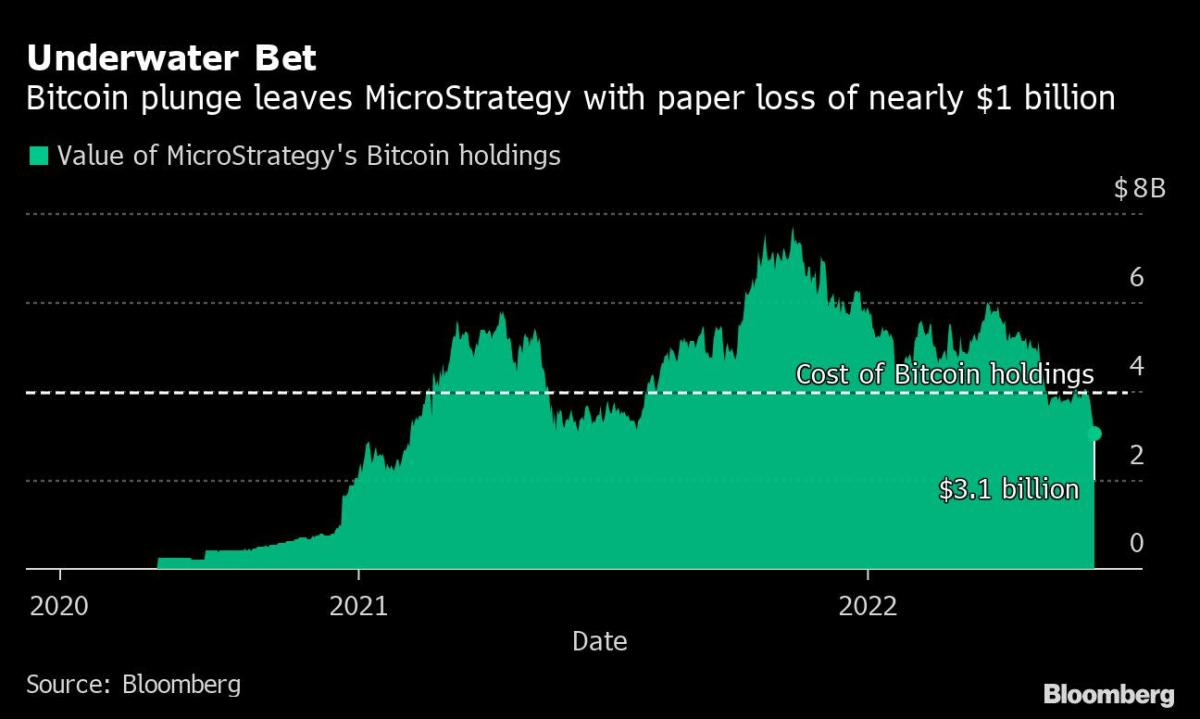 
(Bloomberg) — MicroStrategy Inc. founder and Chief Executive Officer Michael Saylor’s big bet on Bitcoin has backfired in a major way as the paper loss for his firm’s holdings of the largest digital asset has reached roughly $1 billion.

Over the last two years the software-maker has shelled out $3.97 billion as it amassed nearly 130,000 Bitcoins. The firm’s average purchase price for those tokens has steadily risen with each additional purchase since 2020 and sits at $30,700 as of March 31, according to its latest quarterly filing with the US Securities and Exchange Commission.

With Bitcoin plunging by as much as 17% to $22,603 on Monday after crypto lender Celsius Network Ltd. paused withdrawals, swaps and transfers on its platform, MicroStrategy’s holdings are now worth just over $3 billion. That puts the company’s Bitcoin related losses at nearly $1 billion.

MicroStrategy plunged as much as 29% on Monday as part of broader route by cryptocurrency-exposed stocks. Shares of company have become highly correlated with Bitcoin since Saylor started adding the digital currency to its balance sheet in August 2020 as a hedge against inflation instead of holding cash in the corporate treasury.

The Tysons Corner, Virginia-based company was worth $1.2 billion on Aug. 10, 2020, the day before it announced its foray into crypto. Saylor appeared to be unfazed with the latest Bitcoin drop, sending tweets over Twitter that seemed to signify his confidence in the strategy.

Among the issues weighing on the company is the threat that an even deeper drop in Bitcoin prices will require it to post additional collateral for the $205 million loan it took out in March. MicroStrategy said on conference call in May that if Bitcoin drops to about $21,000 they would need to post more funds in addition to the $820 million it originally pledged. 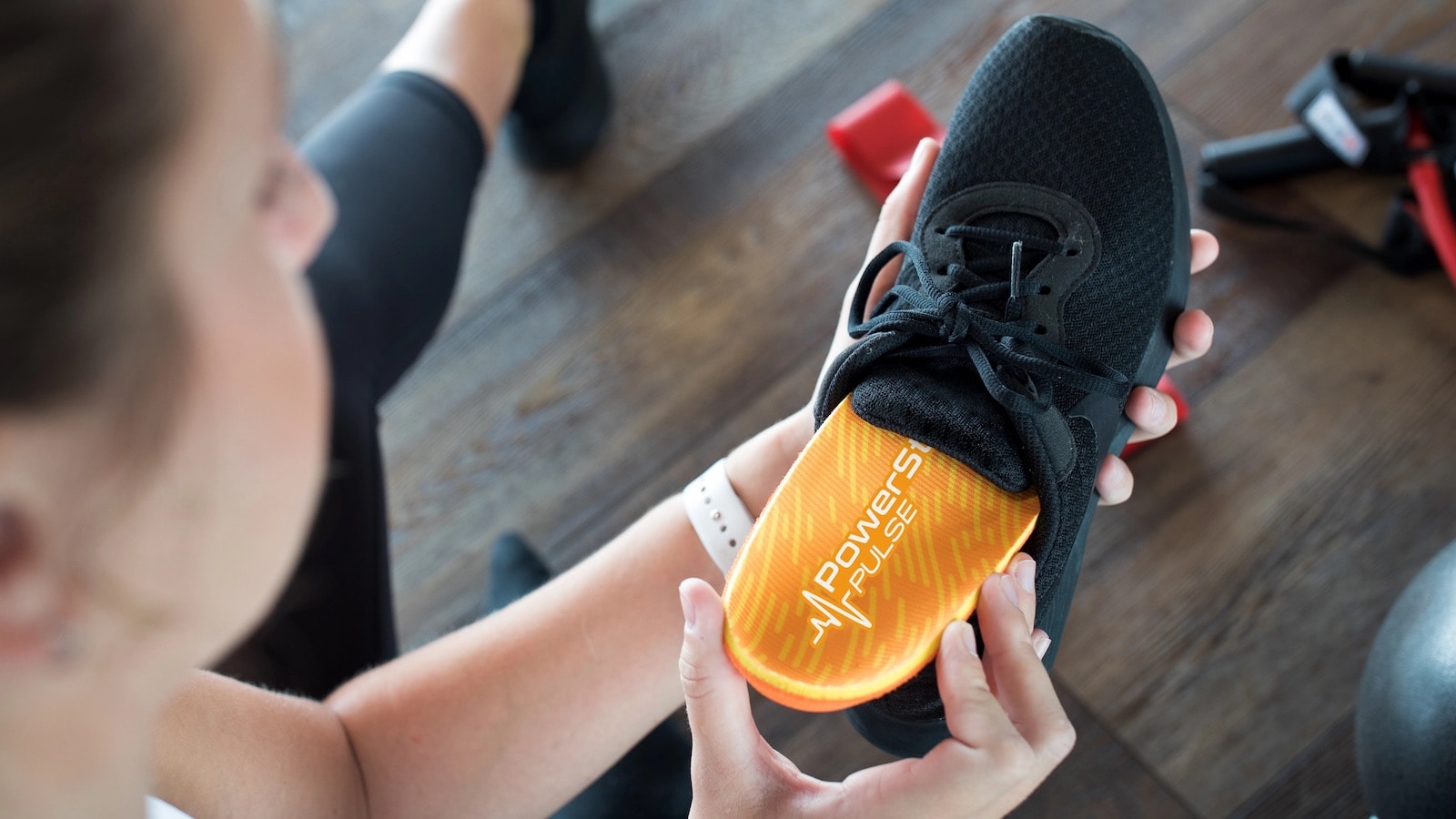 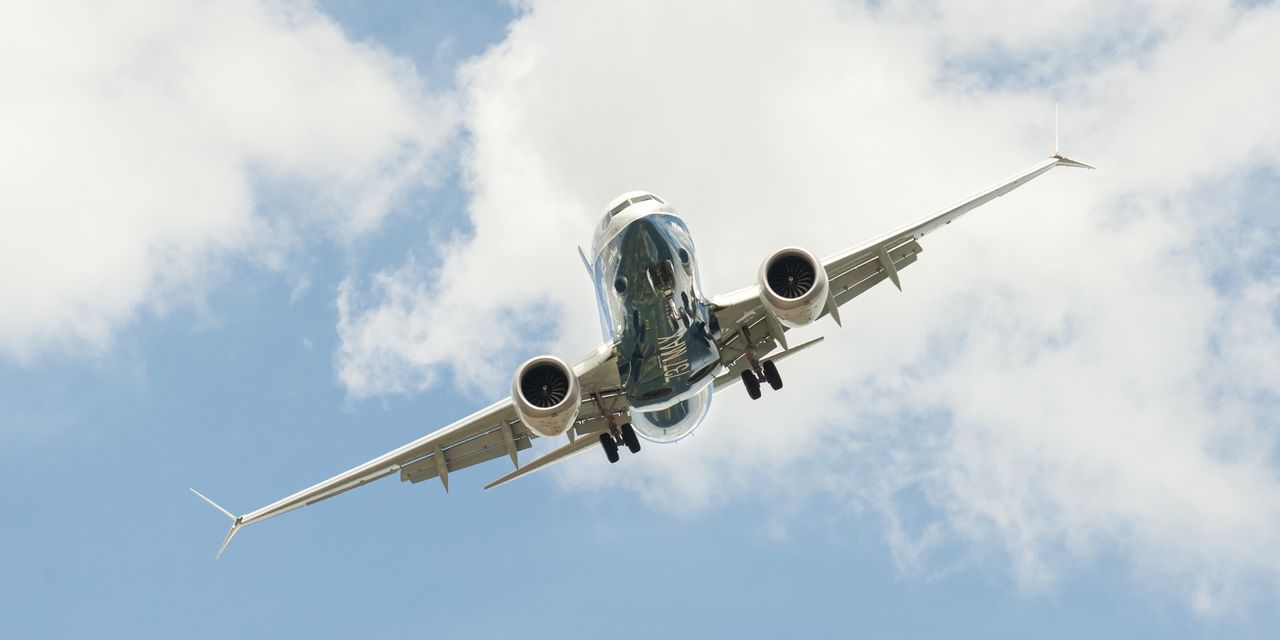