Microsoft has announced that they are providing new products as a part of their Azure Space Connectivity offerings to incorporate their cloud technology with satellite efforts that will enhance its Microsoft Cloud connectivity and support digital transformation.

The announcement placed focus on a preview of the Azure Orbital Cloud Access, a new service to support connectivity from the cloud to more locations. Microsoft also took this opportunity to announce the general availability of Azure Orbital Ground Station and the company’s partner-focused efforts to support the digital transformation of satellite communication networks.

Microsoft’s new solutions aim to expand the space-based communication technology capabilities of Azure Space, launched in 2020, which works to connect cloud resources to any location worldwide through satellite use.

Azure Orbital Cloud Access is Microsoft’s new service announced in preview. It will expand cloud connectivity to meet greater demands by enabling low-latency access to the cloud from any location and supporting satellite-based communications. In addition, the service will facilitate connectivity into their cloud experience by leveraging a new approach that prioritizes traffic across communication network locations.

The preview is currently available for Azure Government customers and can enable cloud access in areas with low or no connectivity or where a failover connectivity option is otherwise required. It uses SpaceX’s Starlink connectivity and Azure edge devices to provide prioritized network traffic so users can access Microsoft cloud services from any location Starlink reaches.

Microsoft additionally announced the general availability of Azure Orbital Ground Station as a service for all customers. The product is a fully managed ground station-as-a-service offering that works with Microsoft’s partner ecosystem. It helps satellite operators operate from the cloud with improved reliability at lower cost and latency, allowing them to get to market faster and achieve a higher level of security. This integrated system approach connects ground station partner networks to support customers’ data delivery to Azure regions for free and works to ensure their data availability.

Microsoft’s new services aim to support digital transformation efforts through the power of the Azure Cloud and their Azure Space technologies, starting with the transition of satellite network operators and the communications they provide to cloud technologies. Microsoft’s new Azure Space products can support non-virtualized networks and transition industries to exist within virtual environments.

The company announced the first demonstration of an iDirect high data-rate modem running fully virtualized as software on Azure. Through the support of their partnership with ground segment provider ST Engineering iDirect, Azure Space has changed the custom hardware into standardized cloud software, providing a solution for satellite operators.

Microsoft’s partnership with SES has also expanded through the joint Satellite Communications Virtualization Program. The program will allow the companies to develop the first fully virtualized satellite communications ground network that will align cloud and satellite network architectures and enable 5G technology use in commercial satellite networks. In addition, the program will focus on digitization, and the virtualized architecture will enable standardization of system interfaces and promote automation, cross-industry interoperability and API-based control.

The Satellite Communications Virtualization Program is intended to establish a pre-production architecture for an entirely virtual SES ground station and pave the way for the development of future fully virtualized ground station sites for supporting Azure’s Space ecosystem efforts. Microsoft and SES plan to release a request for proposal in the fourth quarter of 2022 to seed this new, all-virtual ecosystem initiative.

Microsoft is not the only company developing Space-focused technologies. While Azure has been working together through partnerships with other tech firms, various rival vendors have been implementing their own advancements in the expanding space software scene.

Azure Space was introduced as a competitor to Amazon Web Services space data technology. Today, Amazon Web Services continues to make strides in the space software market. As the world’s largest public cloud service provider, Bezos’ company has established its Aerospace and Satellite program, which serves similar objectives. It supports the development of satellites for processing communications, transforming space collections into data, enabling data access for users around the globe and more.

Google Cloud is still working to establish an official program for its space efforts and, in 2021, won a deal with SpaceX to deliver internet service through Starlink satellites. Starlink will build ground stations at Google data centers, connecting the Starlink satellite network to Google Cloud. Google Cloud also works with Leaf Space to run their ground station-as-a-service offering by enabling their Network Cloud Engine to orchestrate communication with low earth satellites.

Azure Space’s newly announced initiatives aim to leverage space technology to enable cloud connectivity and data access for users across the globe. As a result, the products aim to provide Microsoft Cloud users with greater reliability and opportunity through Azure’s space technologies. So what does this mean for the future of tech?

In the announcement of Azure Orbital Cloud Access, Microsoft described the product’s use cases for a broader range of customers and scenarios. The company expects to apply its services to support various efforts with its new ability to meet greater connectivity demands.

The announcement of the new Azure Space products cited Microsoft’s collaboration with the National Interagency Fire Center as a use case. The association tested whether the Azure Orbital Cloud Access capabilities integrated with SpaceX’s Starlink LEO satellite constellation could deliver uninterrupted connectivity for firefighting operations in remote areas. Microsoft also has partnerships with Pegatron and SES to assess whether the Azure Space and 5G technology can benefit emergency efforts in natural disasters and scenarios where communication is necessary to save lives.

These represent just a small fraction of the use cases for connectivity fueled by space technology. As our connectivity becomes less impeded by the reliance on local infrastructures, we can improve our digital resilience, increase our time to reach technological advancements, and lower the costs of digital communication, all while elevating the global internet.

It is hard to tell whether Microsoft’s space tech program will beat out its competitors in the network satellite race. However, it is safe to say that Azure Space’s partnerships with other network technology and satellite communication providers have enabled it to make its recent advancements in the up-and-coming sector. It will be exciting to see how Microsoft chooses to move forward and bring greater global network reliability and how this new technology will digitally transform humankind’s efforts across the world.

In security, there is no average behavior 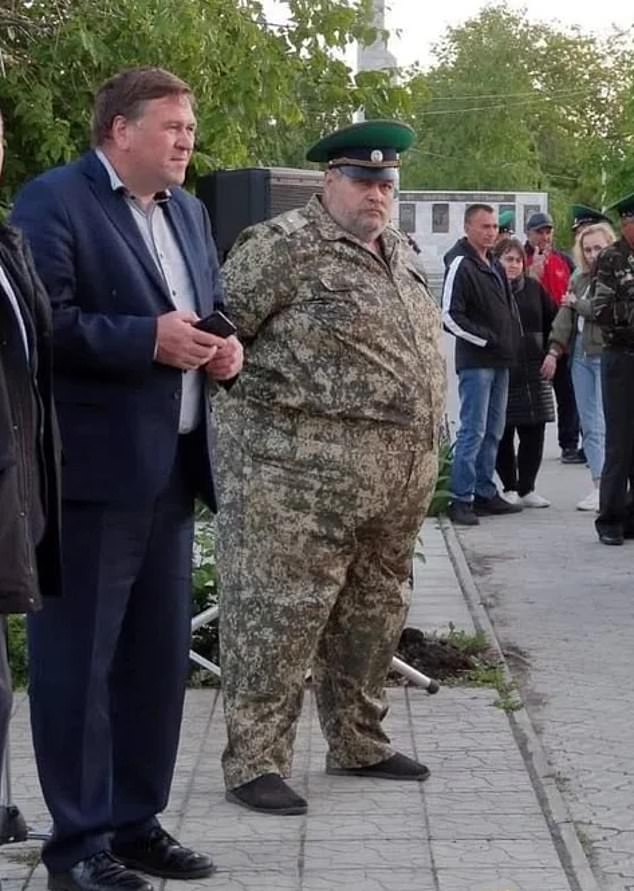 What’s the Best Distance to Sit Away From Your Monitor?