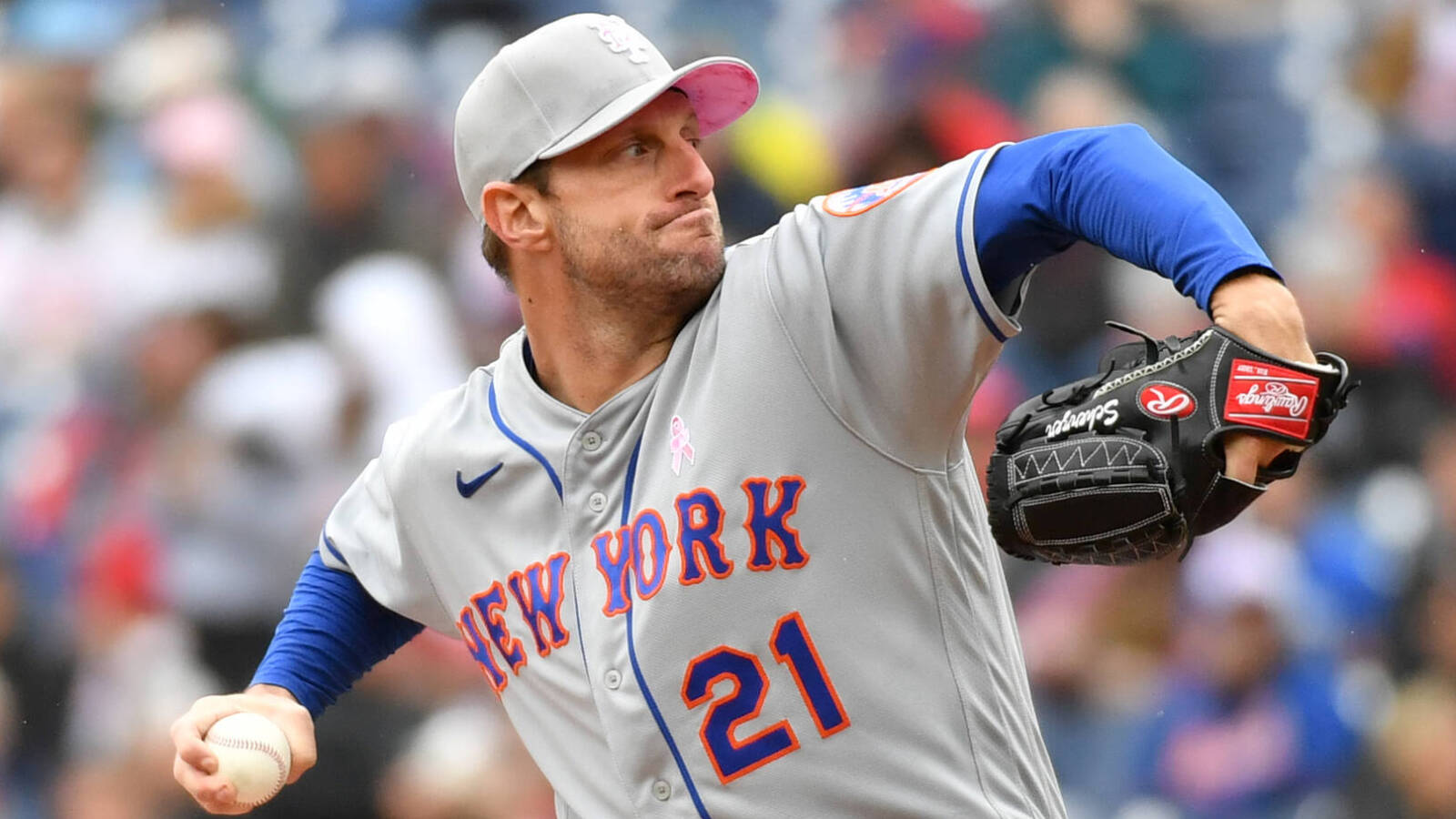 
The Mets announced Tuesday that they’ve designated left-hander Chasen Shreve for assignment in order to open a spot on the roster for ace Max Scherzer, who has been reinstated from the injured list and is slated to start Tuesday night’s game.

Scherzer’s return comes just over six weeks after his original placement on the injured list due to a strained oblique muscle. The three-time Cy Young winner, who inked a record three-year, $130M contract this offseason, pulled himself from his May 18 start against the Cardinals after feeling the strain pop up midway through the sixth inning. A subsequent MRI revealed the strain. He’s made a pair of rehab appearances with Double-A Binghamton over the past couple of weeks, tossing a total of eight innings with a 14-to-2 K/BB ratio in that time.

Prior to landing on the shelf, Scherzer was every bit the ace the Mets hoped when signing him for the highest annual rate ever received by any player. He’s made eight starts so far in 2022, tallying 49 2/3 innings with a 2.54 ERA with a 30.6% strikeout rate against an excellent 5.7% walk rate. The Mets are in first place even without any contributions from Scherzer over the past week and without a single inning yet from co-ace and fellow multi-time Cy Young winner Jacob deGrom, who has been sidelined all year after a stress reaction was found in his right shoulder blade.

With deGrom on a rehab assignment and Scherzer back on the active roster, however, the Mets are nearing the debut of the dynamic rotation they anticipated as the focal point of what they hope to be a World Series contender. Scherzer and deGrom will be joined by Chris Bassitt, Taijuan Walker and Carlos Carrasco when the team is up to full strength. Depth options Tylor Megill, David Peterson and Trevor Williams have all given ample reason to be optimistic about the pitching talent even beyond that quintet, but Megill’s numbers dwindled as the season progressed and he’s now on the injured list himself.

Shreve’s 25.4% strikeout rate is nearly identical to his career 25.6% mark, and this year’s 8.8% walk rate is actually his lowest since a 12-inning debut with the Braves back in 2014. Unfortunately for Shreve and for the Mets, he’s been extremely homer-prone in 2022, surrendering an average of 2.05 long balls per nine innings. That’s been a driving factor behind his inability to strand runners (career-worst 62.9% in 2022).

In Shreve’s defense, his numbers through mid-June were roughly in line with his career totals. As late into the season as June 7, Shreve was sporting a 3.86 ERA with FIP and xFIP marks that largely supported his ERA. Over his next five appearances, however, Shreve was tattooed for 10 runs on 11 hits — including three homers — in just 5 1/3 innings. As with any reliever, a few rough outings can inflate your numbers in a hurry, and it seems Shreve won’t be given the opportunity to right the ship with his current club.

The Mets will have a week to trade Shreve, attempt to pass him through outright waivers or release him. He’s playing the year on a $1.5M salary and has about $762K of that sum yet to be paid out. As a player with more than five years of MLB service time, Shreve has the right to reject the assignment in favor of free agency while still retaining his salary. A new team that claims or acquires Shreve would be on the hook for the whole sum (barring any cash included by the Mets in a trade), but if he clears waivers and opts for free agency, a new club would owe him only the prorated league minimum for any time spent on the MLB roster. The Mets would remain on the hook for the rest of his salary. 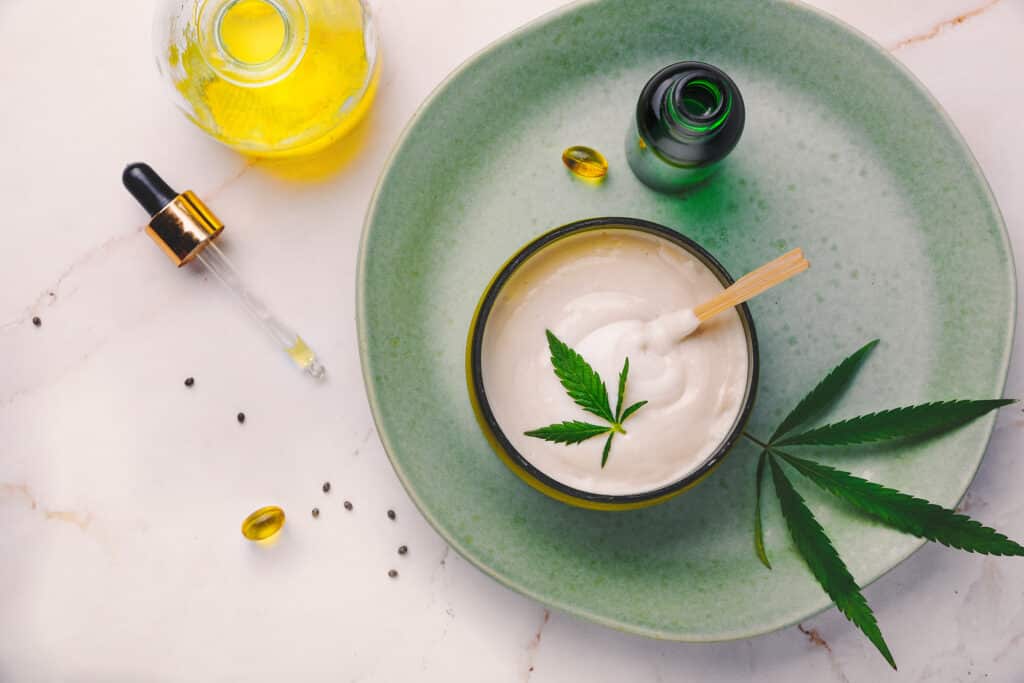 How to Clone Cannabis from Autoflowering Plants 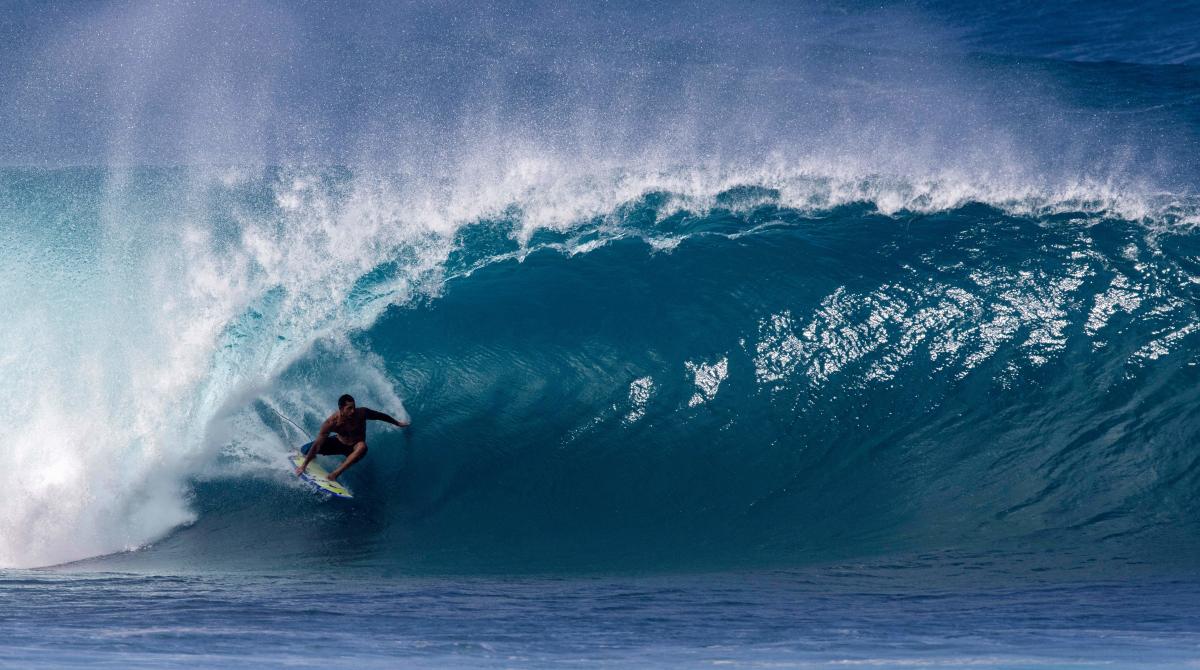