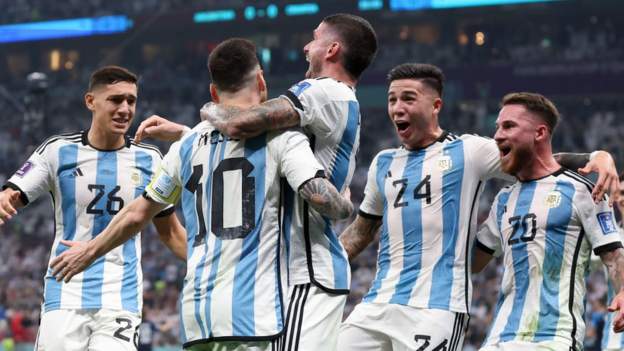 
A dazzling performance from Lionel Messi led Argentina to their sixth World Cup final with victory over Croatia at Lusail Stadium.

Messi now gets one last chance to win the piece of silverware that has eluded him in his trophy-laden career, but Manchester City’s 22-year-old striker Julian Alvarez also shone as Argentina ensured they will return here on Sunday to face either France or Morocco.

Messi looked to be struggling with a hamstring problem early on but Argentina’s little genius recovered enough to break the deadlock from the penalty spot after 34 minutes following Croatia goalkeeper Dominik Livakovic’s foul on the marauding Alvarez.

There was no fortune involved in a brilliant third after the break as Messi mesmerised Croatia’s excellent defender Josko Gvardiol on the byeline before playing in Alvarez for the finish.

Messi will now have the opportunity to make amends for the bitter disappointment of losing the 2014 World Cup final to Germany in Rio’s iconic Maracana.

When Messi stretched and clutched the top of his left hamstring 19 minutes into this World Cup semi-final, there was a fear the dream for Argentina and their iconic number 10 might have the nightmare ending.

Instead, Messi recovered after a spell at walking pace to inspire Argentina as they go in search of a third triumph in the tournament following victories in 1978 and 1986.

And what a far cry it was from when Argentina were the victims of what is still the biggest shock of this World Cup in Qatar when they lost their opening game 2-1 to Saudi Arabia, despite Messi putting one of the pre-tournament favourites in front.

It was in 1990 that Argentina were stunned in similar fashion by Cameroon in their first game and went on to reach the final, losing 1-0 to West Germany.

Now they have the chance to go one better as the World Cup reaches its climax. And Messi can finally claim the crown in his final tournament.

Argentina used this meeting with the stubborn, resilient and talented 2018 finalists Croatia to produce their most convincing performance of this World Cup, suggesting Lionel Scaloni’s side are hitting their peak at the perfect time.

Messi, inevitably, was at the heart of it all and involved in every goal, but Alvarez has shown in Qatar that he has, barring accidents, a wonderful career ahead of him.

Much has been made of Manchester City’s big spending over the years but what a coup it was to sign Alvarez from River Plate for the bargain price of £14.1m.

Croatia were undone, like so many before them, by the brilliance of Messi – as well as his young partner Alvarez – after making a confident and composed start to this World Cup semi-final.

Their defence was exposed in uncharacteristic fashion for Argentina’s first two goals and there was little even their outstanding young defender Gvardiol could do about Messi’s twisting run that set up the third.

Croatia, however, have had an outstanding tournament once more as the country with a population of only four million followed up their appearance in the final in Russia in 2018 with a place in the last four in Qatar.

If Argentina have Messi, then Croatia have their own master footballer in Luka Modric and he received warm applause from all parts of Lusail Stadium when he was substituted with nine minutes left.

He, like Messi, had his sights set on a World Cup triumph after experiencing the same pain of final defeat, but it was not to be.

Croatia coach Zlatko Dalic and his players can be proud of their efforts, despite being well beaten here, and in 20-year-old RB Leipzig defender Gvardiol they have unearthed one of the break-out stars of this World Cup who will serve them well for many years and is already a serious target for Europe’s elite clubs. 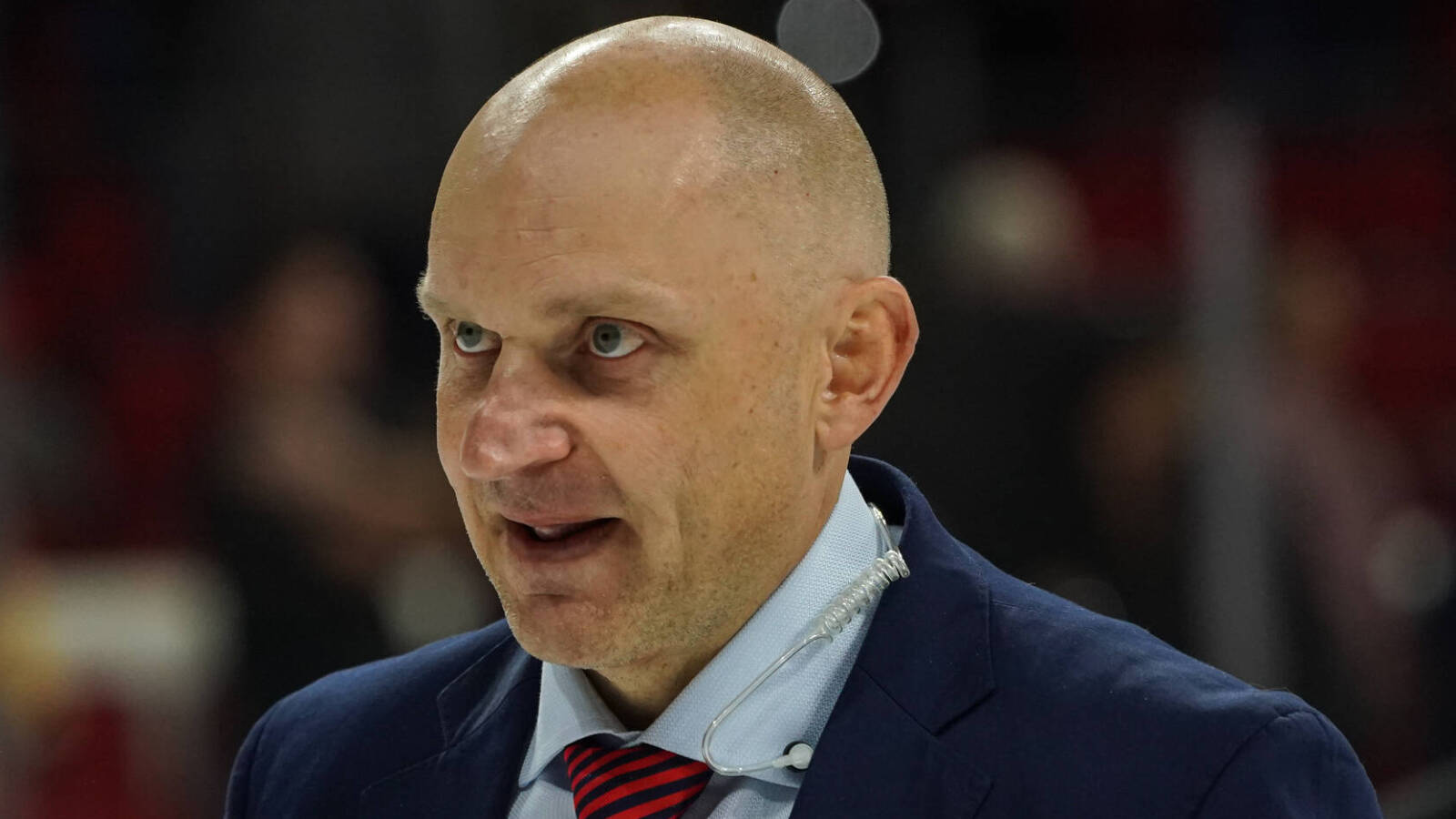 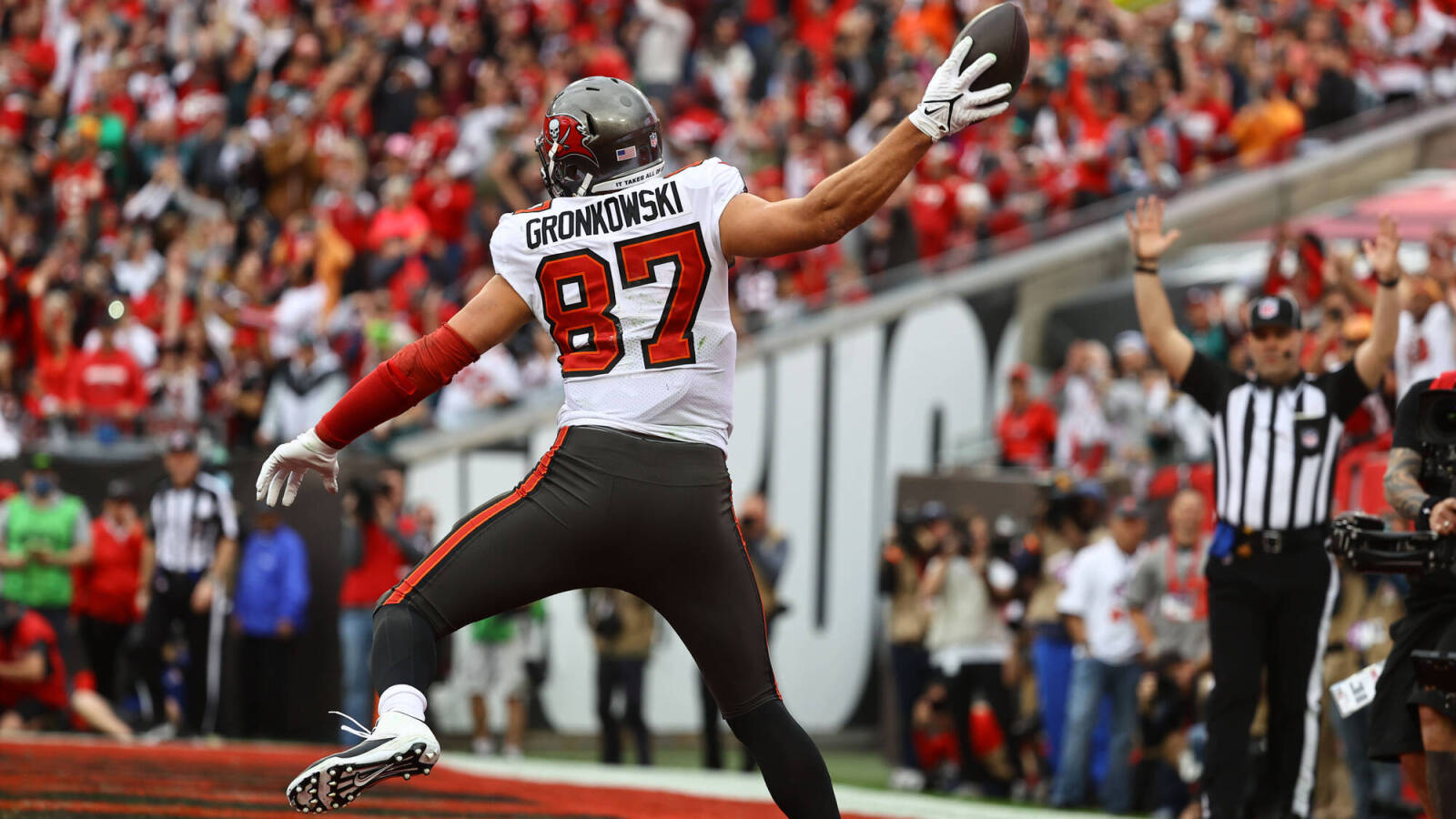 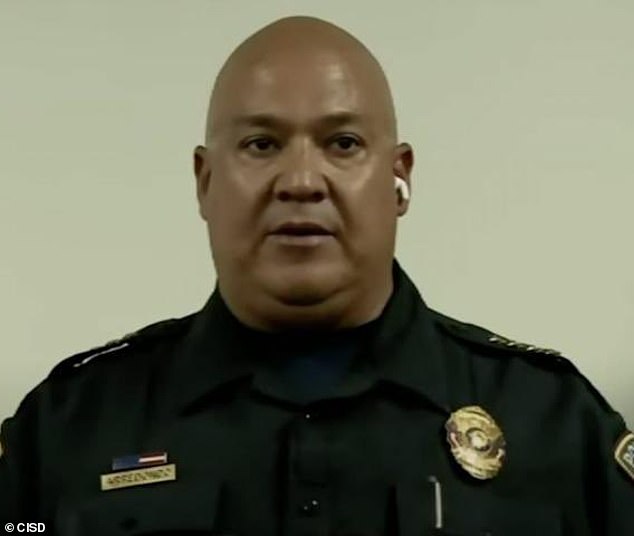