American history and American art should be protected, full stop. In our current inspiration-less consumer culture, where we buy and throw away at an incredible rate, preserving our past is more important than ever.

That is why I was so upset when Kim Kardashian made the decision to wear Marilyn Monroe’s famous, crystal-encrusted ‘Happy Birthday Mr. President’ dress to the Met Ball in New York City last month.

Some dresses are so iconic and embedded in our American psyche that they should never be worn by anyone except the women who made them famous.

Marilyn is, of course, one of the most famous of American icons (yes, even more famous than Kim herself).

She sparked her own controversy in 1965 when she wore that form-fitting dress to sing to President John F. Kennedy Jr. at his 45th birthday celebration.

It was a scandalous moment.

The dress, designed by Bob Mackie, gave the illusion that she was naked on stage as she serenaded the nation’s young, hot, and very married president.

Add to the drama Marilyn’s sultry, seductive manner that she exhibited towards a man with whom she had been long rumored to be carrying on a sexual affair.

It was a scene that mashed together political and pop culture and has become embedded in the American consciousness.

Marilyn (right) is, of course, one of the most famous of American icons. Yes, even more famous than Kim (left) herself

There is a lot to unpack about that moment; the naked dress, the song, Marilyn, Kennedy, and everything that happened that night and afterward.

Kennedy was assassinated in November 1963, ending an era of American innocence, and ushering in a time of violence, political unrest and cynicism that has come to define the modern American experience.

Marilyn died of a drug overdose in her home three months after wearing the dress in August.

And on Monday, new pictures of the gown were released showing the apparent damage done to it by Kim’s fleeting red carpet moment.

The fabric is torn and strained and many of the crystals had fallen off.

To put it simply, it is very damaged and a sad sight to see.

First and foremost, that dress is a piece of American history.

Kim’s decision to wear the dress as akin to someone wearing Judy Garland’s ruby slippers from the Wizard of Oz, which reside in The Smithsonian.

(The Ripley’s Believe It Or Not! Museum bought the Marilyn dress in 2016 for a record $5 million – I hope they’re happy with their investment.)

Kim swore up and down that she was extremely careful, but the proof is right in front of our eyes.

Before and after images of Monroe dress: The fabric is torn and strained and many of the crystals had fallen off. To put it simply, it is very damaged and a sad sight to see.

In videos of Kim initially trying on Marilyn’s dress, you can see museum workers straining with white gloves to stretch the fabric over Kim’s backside.

It didn’t fit easily. In fact, the dress never ended up fitting her at all.

She was not able to zip the dress up and instead it was tied, which why Kim is seen wearing a fur stole around herself to cover up the back which was left open.

Also in the video, museum employees are seen giving Kim a lock of Marilyn’s hair, which she jokes that she is going to sleep with every night.

There is something macabre about doling out pieces of a person in return for social media clicks and clout.

By all accounts, Marilyn was a lovely, gentle woman who was plagued by demons and used by powerful men. 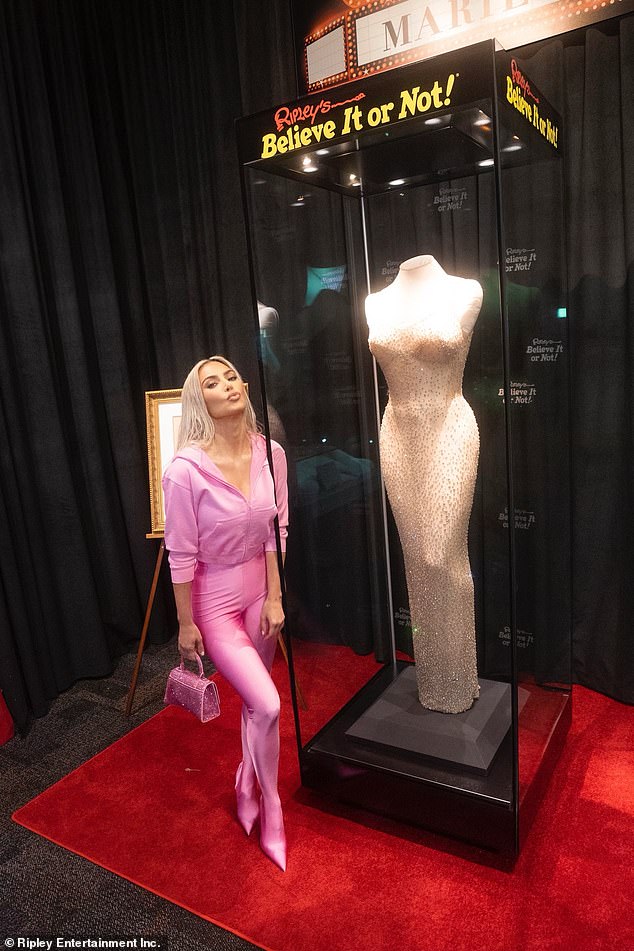 The Kardashians are arguably the most famous family in America, but that does not give them the right to trample on American history in pursuit of likes on Instagram and retweets on Twitter.

It occurs to me that in death, as she was in life, Marilyn is being used up and thrown away – destroyed on the altar of our shallow culture.

Out of respect to the legacy, Kim should pay for the repairs to the dress in a gesture of good will.

I do not know how textile restoration works but I am sure something can be done.

The Kardashians are arguably the most famous family in America, but that does not give them the right to trample on American history in pursuit of likes on Instagram and retweets on Twitter.

We are all better than this and Kim should certainly be smarter.

Our American past is sacred and I implore all of us to return to treating it that way. 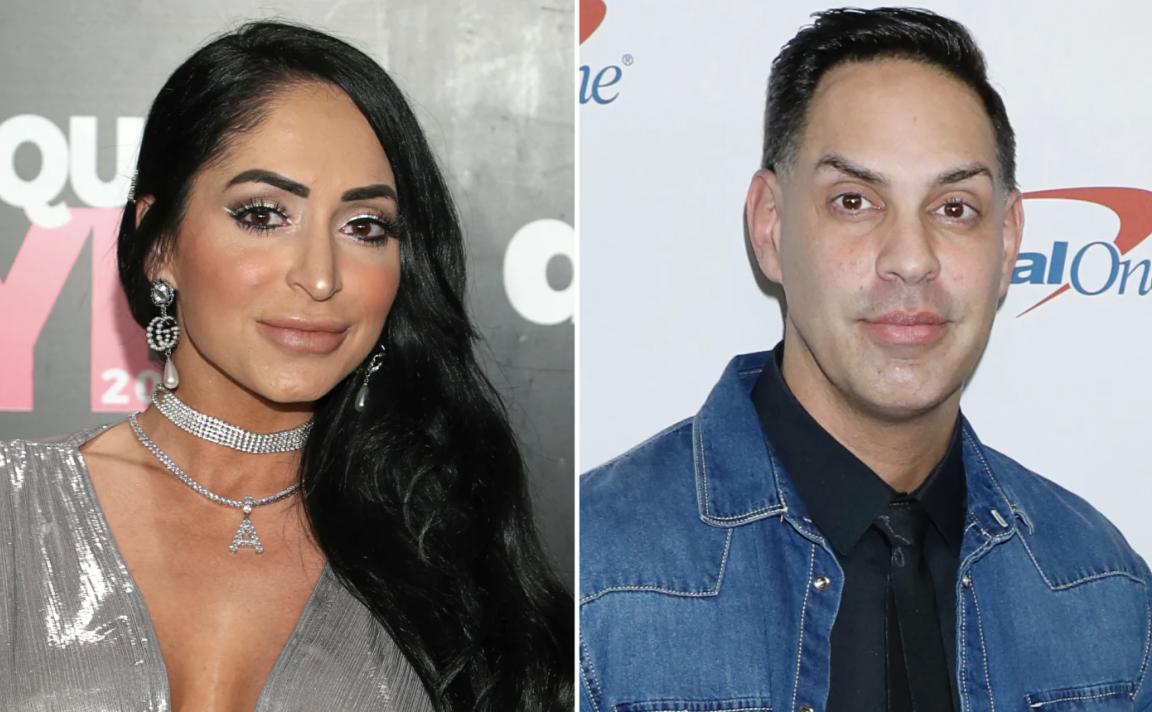 Angelina Pivarnick: I Never Cheated on Chris Larangeira! I Just had a LOT of Secret Guy Friends! 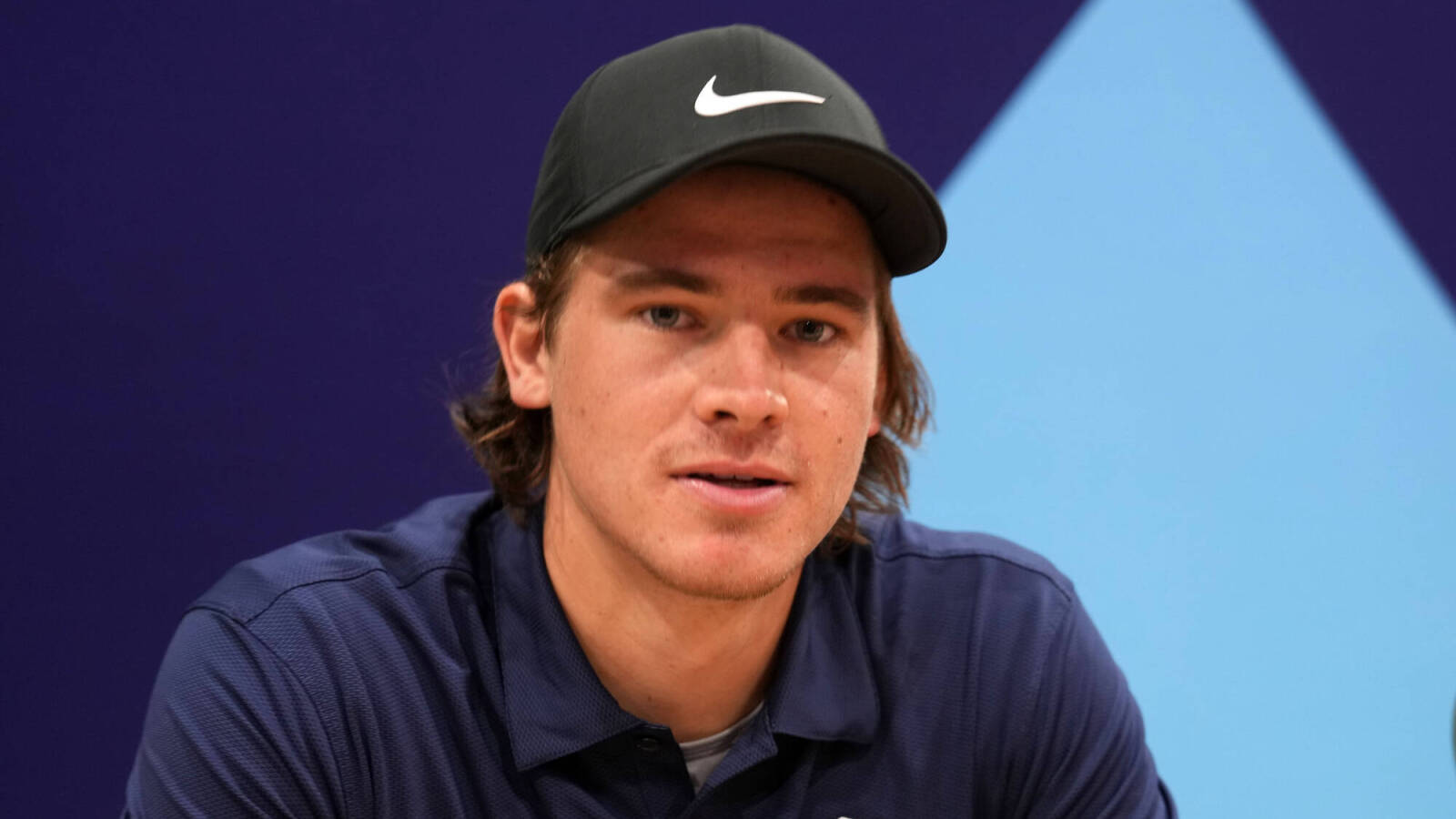 The Bachelorette Season 19: Meet the Men Who Will Compete For Gabby and Rachel’s Hearts!