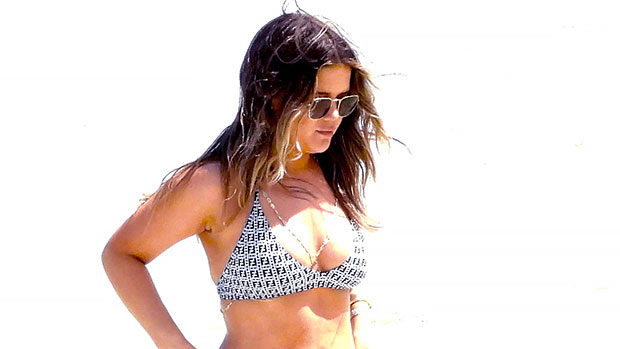 
Maren Morris, 32, stunned in a new photo with her son Hayes Andrew. The singer rocked a strapless black bikini as she snuggled her 2-year-old in the first image of her Instagram photo dump, posted on Tuesday, July 5. The mother-son duo were on a boat with her husband Ryan Hurd when the candid was snapped, with the country singer soaking in the picturesque views.

“he never lets me hold him anymore so at least now there’s proof of this magical 10 minutes,” she wrote in her caption. “love u, Michigan Summer,” Maren added, including a sparkle emoji. Other snaps showed Ryan, who is also a country singer and songwriter, driving the boat with little Hayes on his lap! The 2-year-old was then seen on a berry picking adventure, making his way through a trail with a white pail.

Maren notably hails from Arlington, Texas, however, Ryan was raised in Kalamazoo, Michigan. He was born in Chicago, Illinois, but his parents quickly relocated to Kalamazoo where he attended and graduated from Heritage Christian school.

Fans flood Maren’s comments section with supportive messages and a whopping 50K in likes in just a few hours. “Michigan Summers are the best! I hope you’re enjoying your time here! I Love Music!” one person wrote. “these sweet boy moments happen forever but you never know when cherish every second,” another said, responding to her caption. “There really is nothing like baby cuddles and Michigan summers,” a third gushed.

The “Humble Quest” singer has been open about her body image struggles after having her first child, and has said she doesn’t feel pressure to look a certain way. “[I] am never saying ‘trying to get my body back’ again,” she wrote in April 2021 via Instagram. “No one took it. I didn’t lose it like a set of keys. The pressure we put on mothers to ‘snap back’ is insurmountable and deeply troublesome,” she said in her encouraging post for fellow moms.

Olivia Munn & John Mulaney: A Timeline Of Their Relationship 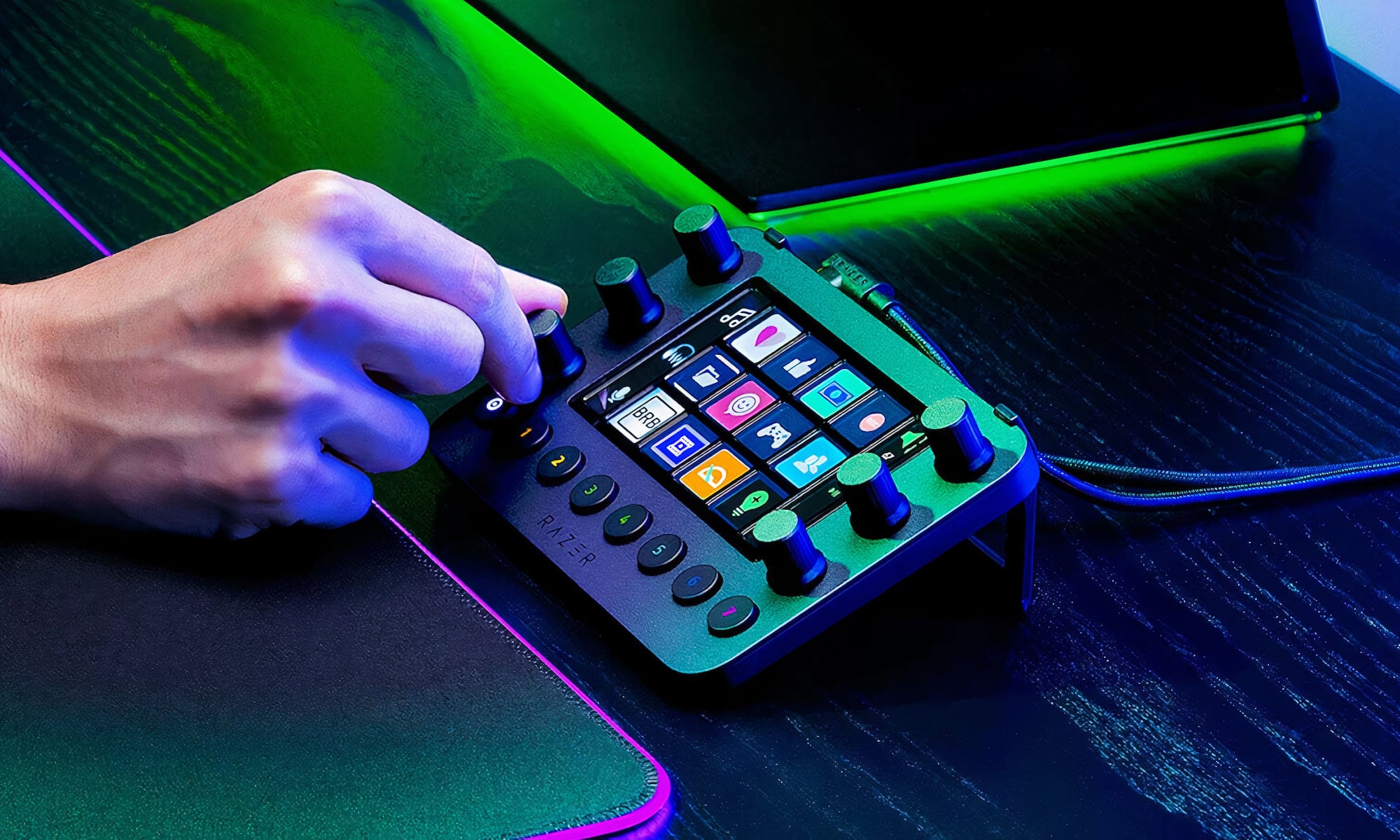 Problem-solving gadgets and accessories you need in your life 3 Ways to Delete and Recover Photos, Videos From Amazon Photos 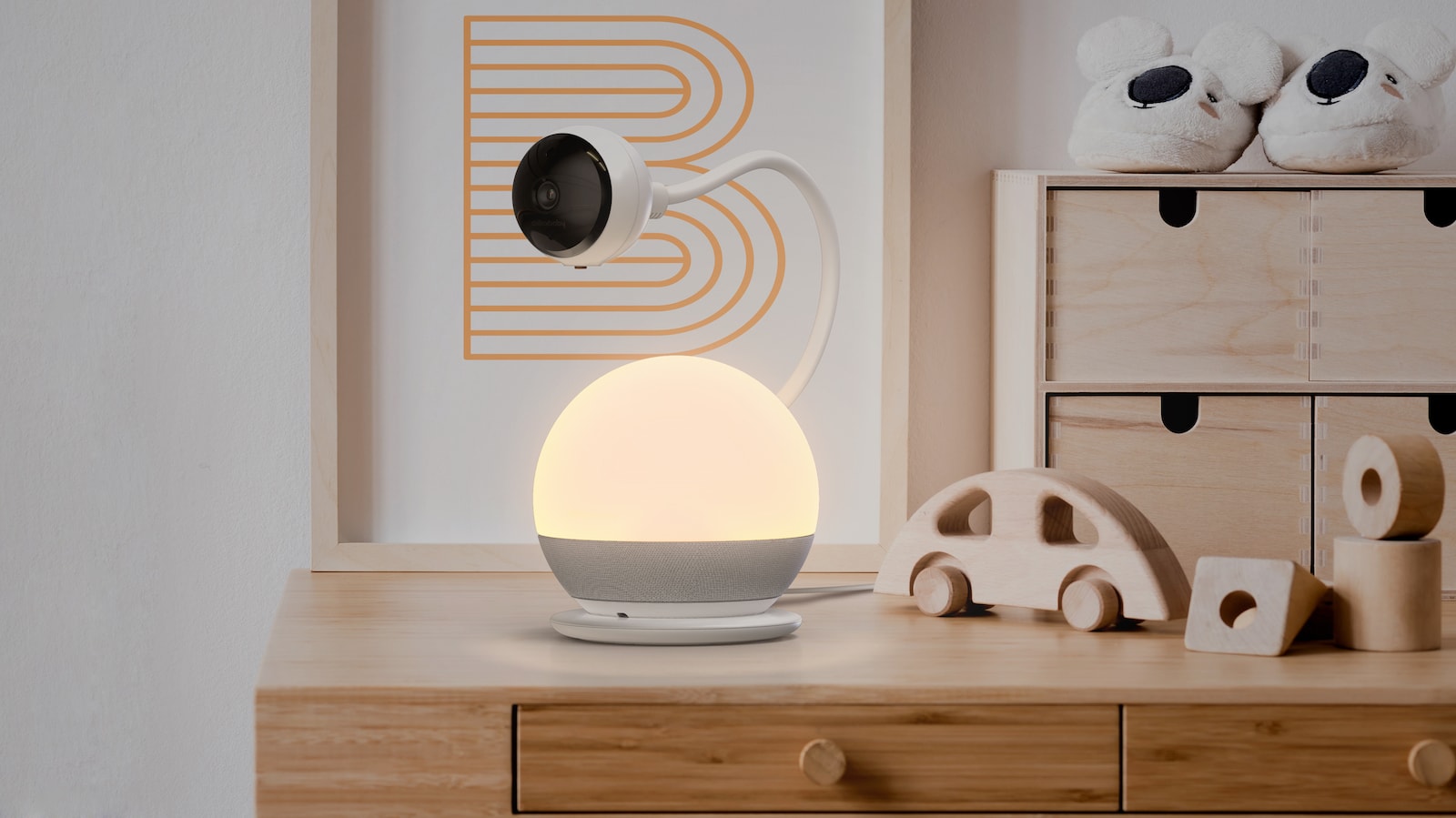