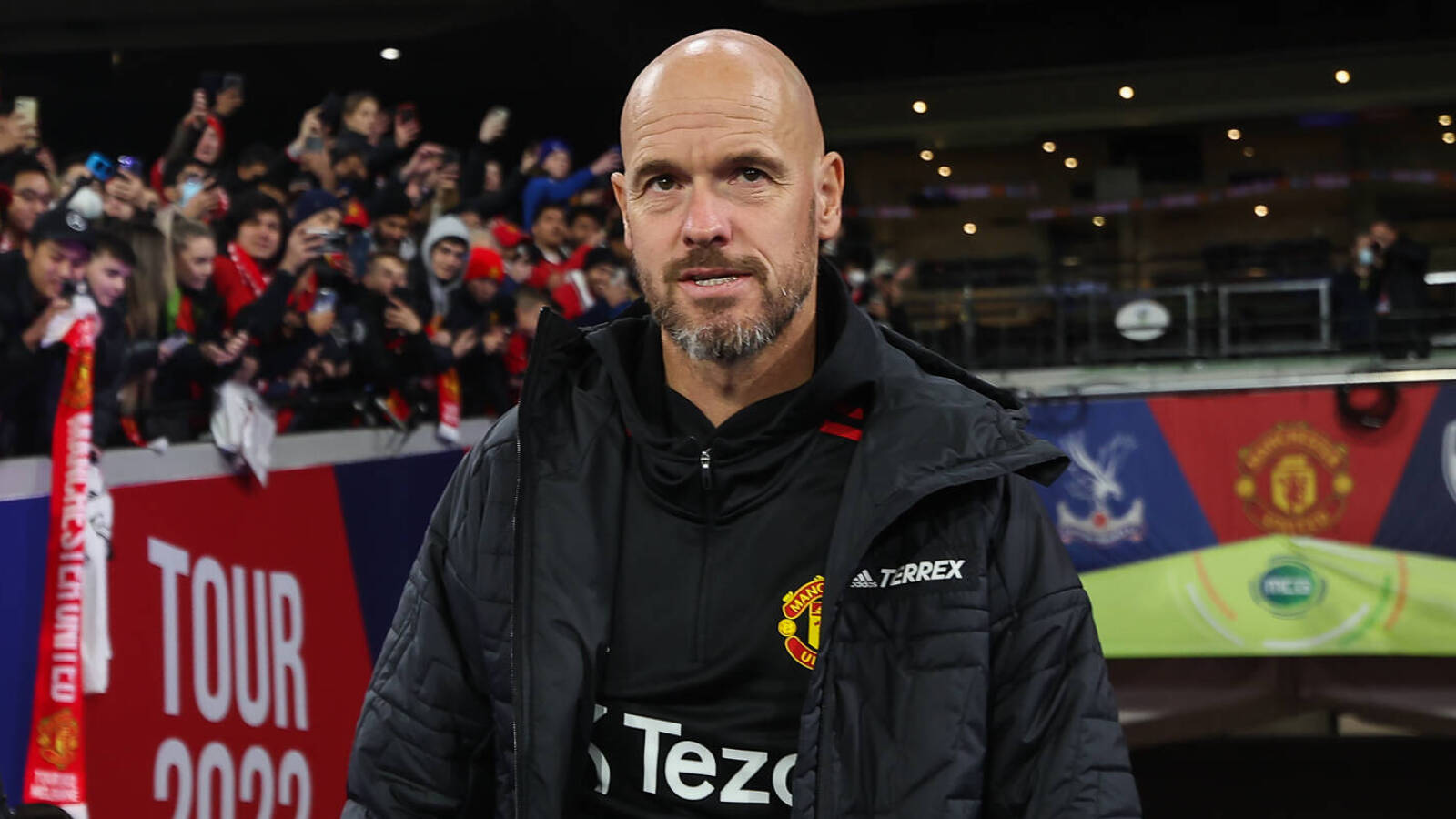 
On June 11, Manchester United manager Erik ten Hag somewhat defiantly declared that superstar Cristiano Ronaldo was “not for sale” despite his absence from preseason activities. That absence was linked with an unspecified “family issue” amid rumors that Ronaldo wishes to leave Old Trafford this summer to sign for a team that will play in the upcoming season’s UEFA Champions League competition.

A new report emerged Thursday that Jorge Mendes, Ronaldo’s agent, informed would-be buyers that his client is willing to “take a significant pay cut, potentially as high as 30%” to complete his desired move as soon as possible. That story mentioned Atletico Madrid as a potential destination for the five-time Ballon d’Or winner.

While speaking with reporters Friday, ten Hag offered little clarity on Ronaldo’s status but also made it seem as if it’s business as usual regarding the player’s eventual return to the squad.

“No, it’s the same as last week,” he said about any Ronaldo update, per Mikey Partington of United’s website.

The boss was then asked if he had any worries about Ronaldo’s fitness for the start of the Premier League season because he’s been away from team training sessions and preseason friendlies.

“Of course,” ten Hag responded. “Maybe concerning is not the right word, I focus on the players who are there, and they are doing really well, they are in good shape. I have further focus on developing that and I cannot wait to see him coming in and then we will integrate him.”

Atletico Madrid, Real Madrid, Barcelona, Chelsea, Bayern Munich, Paris Saint-Germain and Napoli are among the big clubs that reportedly have either rejected an opportunity to sign Ronaldo or don’t have a place for him for one reason or another.

CleanMyMac X Review: One Click for a Tidy Mac 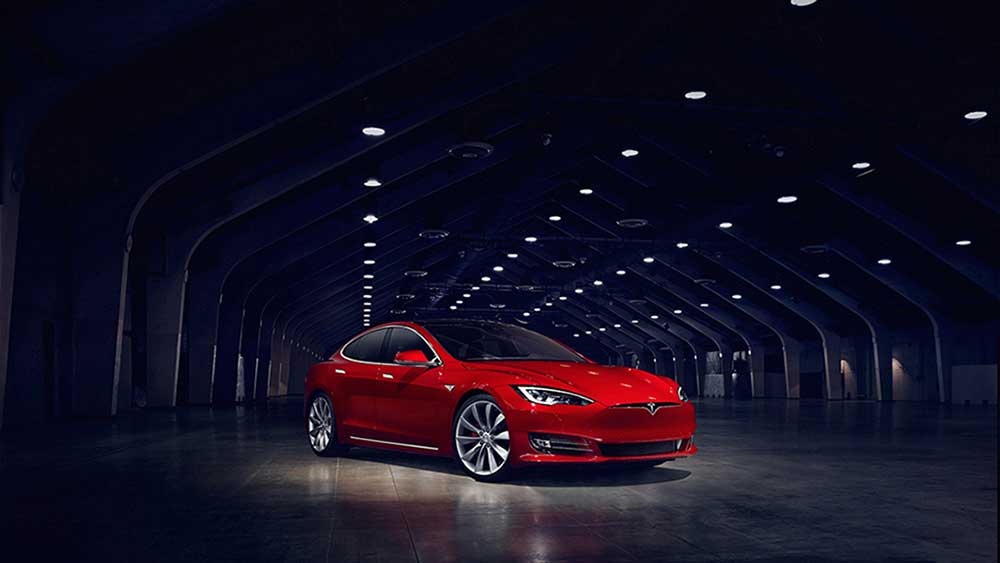