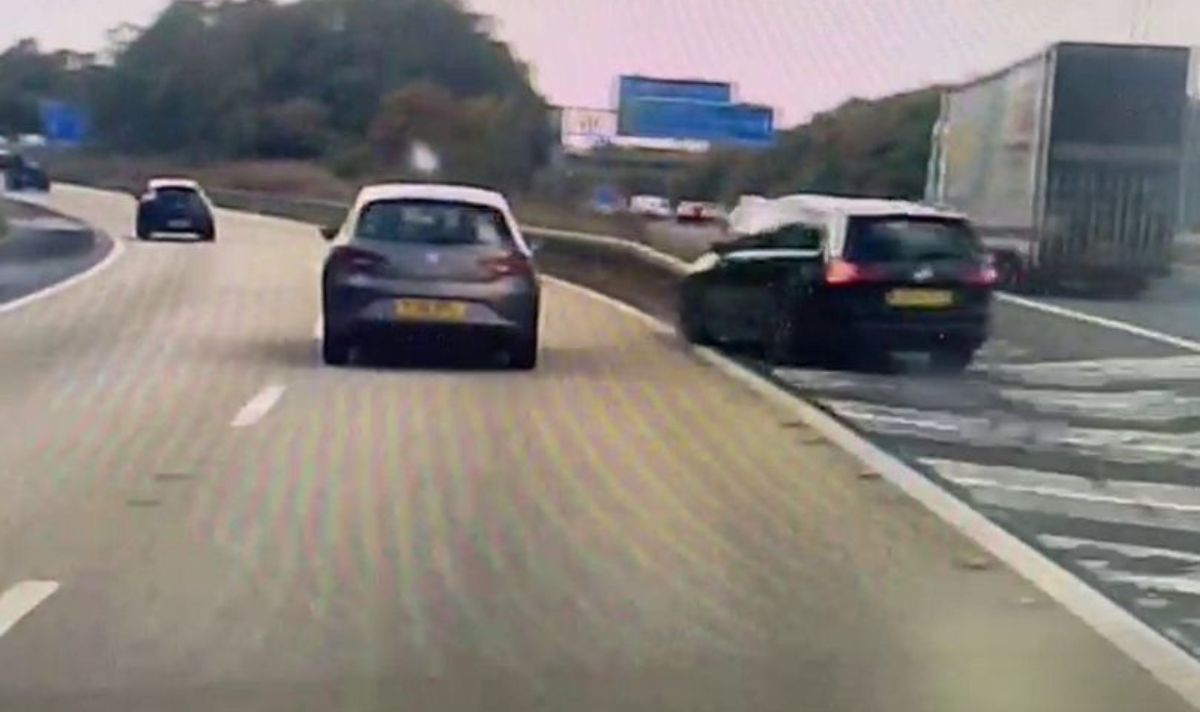 
A motorist was spotted narrowly avoiding death after making a terrifying last-minute turn across the motorway. The black estate vehicle was captured on dashcam footage heading along the middle lane of the M60 while surrounded by lorries and other vehicles. However, just before passing the slip road, the driver suddenly veered left, only just missing the Armco barrier. Armco barriers are designed to absorb the shock of the impact of a car or other vehicle hitting them.

The car miraculously missed another motorist by what seemed a few millimetres. One motorist, who wishes to remain anonymous, caught the clip on their dashcam.

“It was on Monday, October 10 at about 2 pm in the afternoon, and I was just coming back from Wakefield,” they said.

“I was on the M60 moving clockwise, coming up to the M61 junction, and the car in front had already cut me up a little bit.

“Then the next minute, out of absolutely nowhere, he comes flying in front of me. I couldn’t quite believe what he did – I just don’t know how he didn’t crash his car. I could see water splash up on his windscreen, and credit to the car in front of him that managed to move out of the way.

“He then sped up at that point and flew off in the direction of Kearsley. I don’t think he wanted to be picked up. That’s definitely up there with the worst driving I have ever seen on the motorway, touch wood.”

The clip was uploaded on Facebook group North West Dash Cam videos, where other drivers voiced their shock and horror.

One wrote: “That is worthy of having the book thrown at them.

“But like mentioned, see all sorts at that exit. Its just this is so spectacularly close to being a shut motorway!”

READ MORE: Sir John Curtice outlines roadmap for Truss to save her job

Another added: “The pure disregard for other motorists is undeniable and they definitely deserve points on their licence and fined for without due care and attention on the motorway.”

While a further user said: “What an absolute tool! Saw someone do this myself just further up that motorway a couple of days ago. One day someone will do this and not be so lucky and will serve them right.” 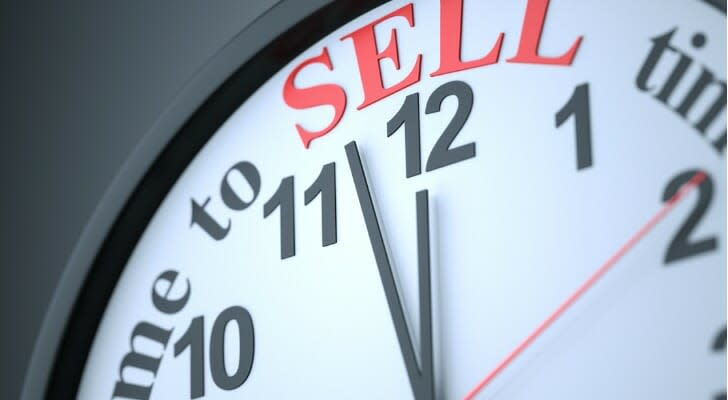 Just Accept It, You Can’t Time the Market: Do This Instead During Market Volatility 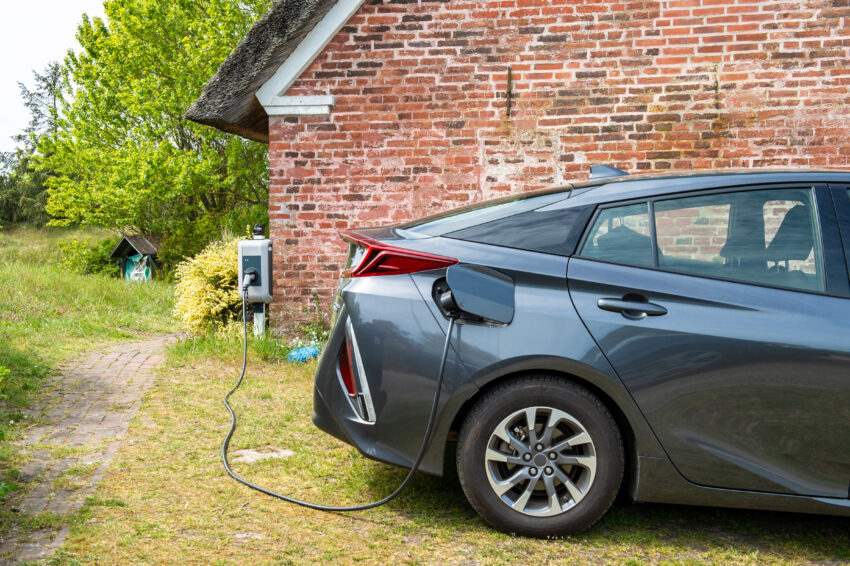 War may drag on but Ukraine has right to its territory, NATO chief says