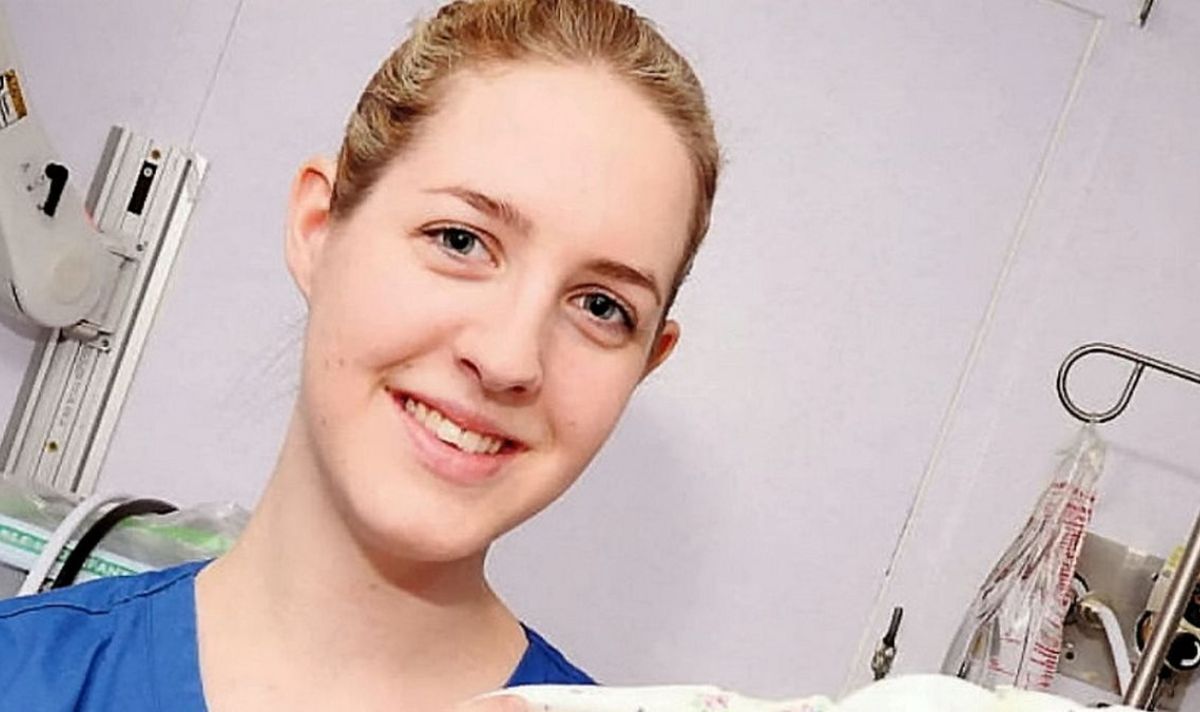 
A tearful mother begged medics “please don’t let my baby die” as they tried to resuscitate him, the trial of alleged killer nurse Lucy Letby has heard today. Letby, 32, is accused of the murders of seven babies and the attempted murders of 10 others while working in the neo-natal unit of the Countess of Chester Hospital in Cheshire. On Monday, jurors at Manchester Crown Court heard evidence about her first two alleged victims in June 2015 – who suffered sudden collapses in their incubators.

She is said to have fatally injected an excess amount of air into the bloodstream of Child A, and then attempted to murder Child B, via the same method.

The babies’ parents were watching television in a side room when a member of the nursing staff came in and said “you need to come quick”, the court heard.

In a witness statement, Child A’s mother said: “All I can remember is being wheeled into a room and it felt like hundreds of people were standing over his cot and trying to resuscitate him.

“A nurse asked if I was religious and if I wanted them to say a prayer.”

Child A’s grandmother recalled: “The minute I went into that room and saw the baby boy I knew he was gone. He was blue.

“(Child A’s father) was in shock. He was like a statue and didn’t say a word.”

A court order prohibits reporting of the identities of surviving and dead children allegedly attacked by Letby, and prohibits identifying parents or witnesses connected with the children.

Letby, originally from Hereford, denies all the offences which are said to have been committed between June 2015 and June 2016.

The trial, which is expected to last for up to six months, continues. 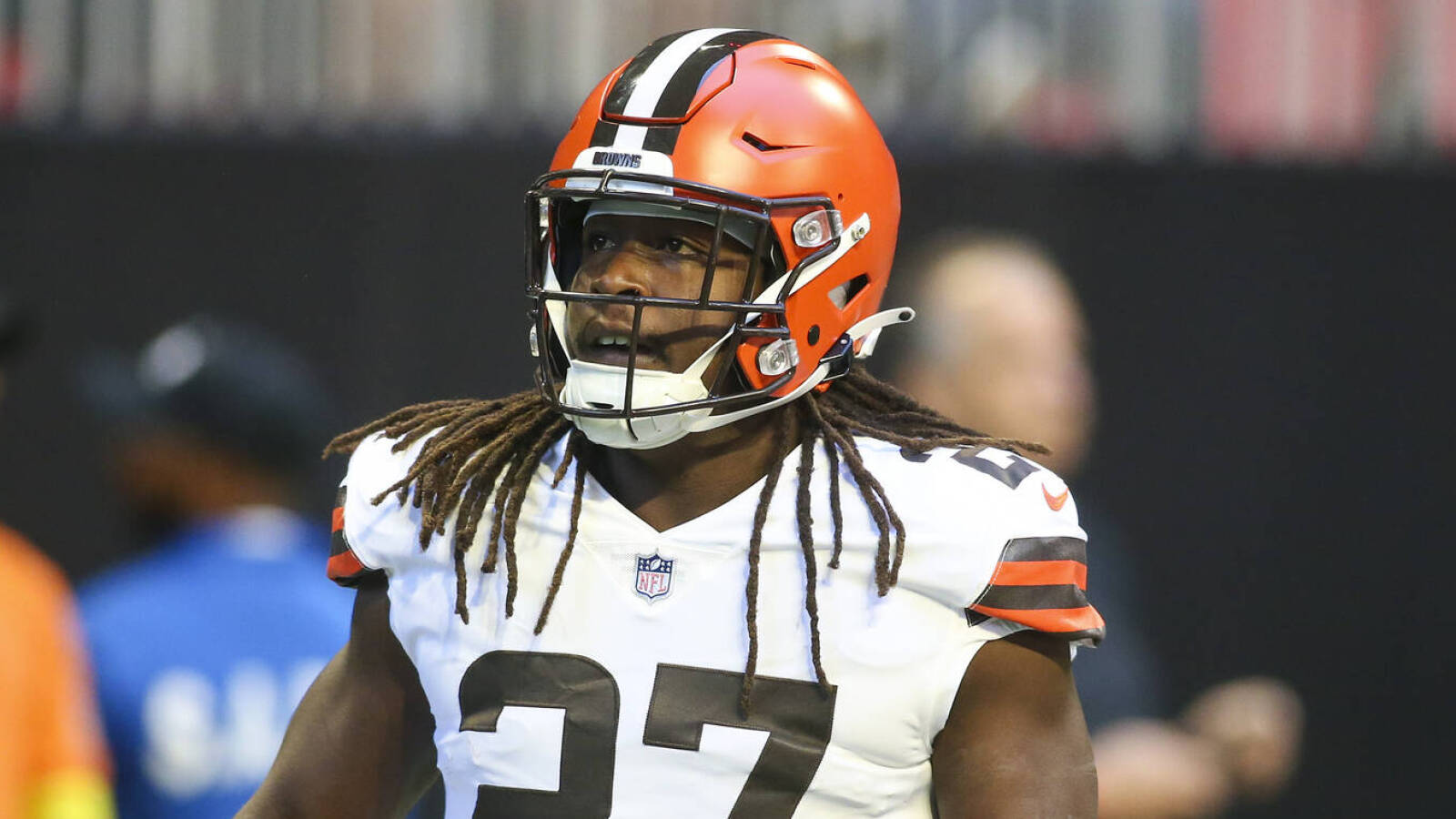 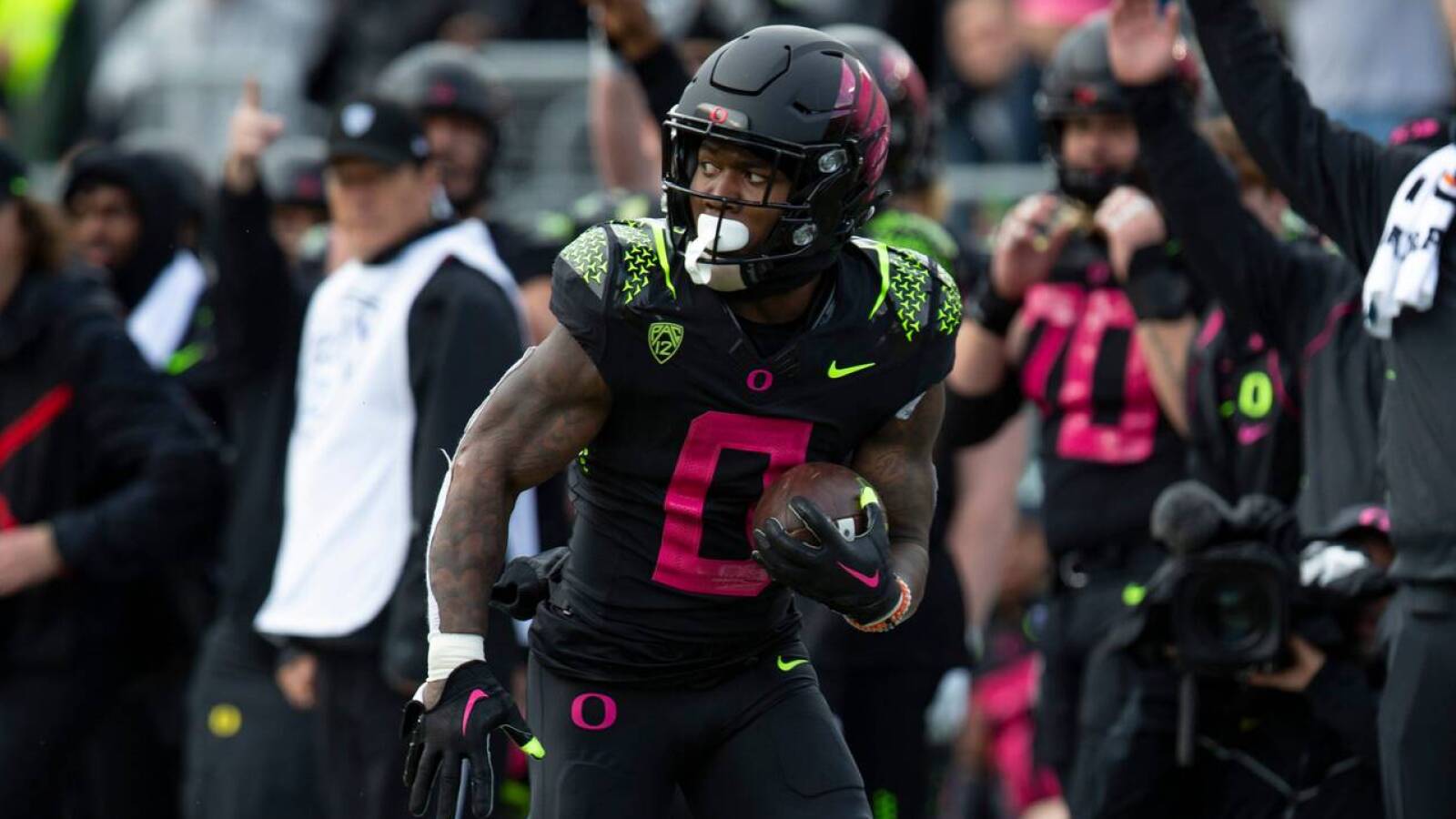 Why fans of No. 8 Oregon shouldn’t float idea of Ducks in CFP