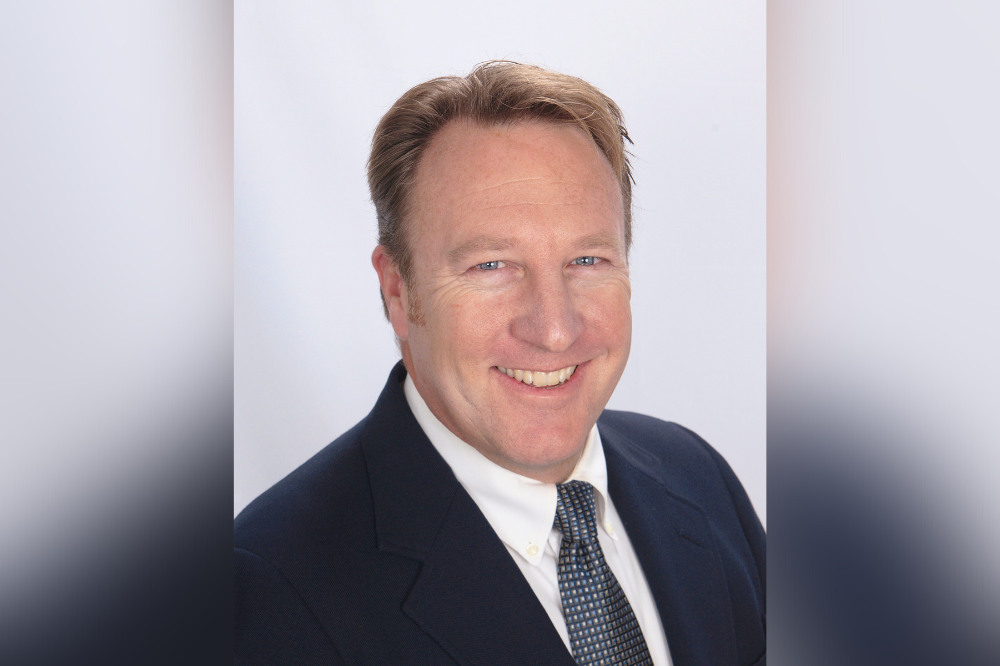 
The return of massive crowds and their accompanying safety and security risks are back in the spotlight after a dormant period during the COVID-19 pandemic. As live concerts and music festivals get back in full swing, insurers are stepping up their efforts to secure these events for both concertgoers and performers.

“Typically, we have security measures to and from the stage. But until recently, we didn’t know we had a problem when performers are on stage,” Miner, a veteran insurer of entertainment and live events, told Insurance Business.

“Security will sometimes take a break or do something else once they’ve safely delivered someone to the stage. Now we’re finding out that [the stage] can also become a hazardous space.”

One of the most common incidents at these high-energy events is projectiles thrown to and from the stage. Just a few weeks before the Lady Gaga incident, rapper Kid Cudi walked off the stage at the Rolling Loud music festival in Florida after the crowd pelted him with water bottles and pieces of trash.

“Some performers throw objects into the crowd as well. For instance, you see drummers throwing drumsticks into the crowd,” Miner pointed out. Throwing objects is usually an exclusion in a live-event policy, but organizers can sometimes approach their insurers will well-thought-out plans.

“Metallica threw out thousands of little rubber beach balls during one of their concerts. That was allowed because we vetted the process. We went through the procedures, how they were going to release them and so on. The exclusion was lifted for that venue,” Miner explained.

Water bottles and beach balls thrown at people are still relatively innocuous, but more severe safety incidents have sprung up during the recent summer festival season.

Pop star Dua Lipa’s “Future Nostalgia” show at the Scotiabank Arena in Toronto on July 27 ended with a literal bang after a fan set off fireworks they had smuggled into the venue. Crowds frantically dispersed, and the Toronto police reported at least three people sustained minor injuries during the unauthorized lights show.

“Because of recent events, we are stepping up more security. But security at the venue can be varied for performers,” Miner said. He noted that not all artists have a personal security detail, which adds to the challenge of managing risks at an event.

Thankfully, technology is helping insurers and organizers to manage security risks. The rise of real-time video monitoring enables stakeholders to stop a show for security reasons, all from the comfort of their homes. Miner said that organizers can install a system of security cameras around a venue and allow insurers to access the feed.

“I can monitor two or three events sitting at my desk. I can even do risk management because I can see things such as if exits are blocked, and I can call [organizers] up and say: ‘Hey, just to let you know that the barrier over by Stage 2 has been taken down.’ [Video monitoring] has also been useful because it cuts down on insurers’ expenses. We don’t have to travel or send people to an event,” he added.

Another way insurers can monitor an event remotely is through social media. Miner illustrated a common way they use Facebook, Twitter, or other channels to forestall gate-rushing and prevent stampedes at venues:

“When we put in certain trigger words, we can see thousands of images from people posting pictures at the event. We can input words like “rush” or “gate,” or something like that, and find that we can get hits on people that say: ‘Hey everyone, we’re going to rush it!’ When they put it out on social media, we can show up with a security contingent before they get there because we saw it from the command center.”

Miner said crowd management can be challenging because many venues employ volunteers to usher concertgoers. He recommends that organizers constantly review their security procedures and create a plan to address common safety risks. The Incident Command System, or NIMS, a standardized approach to the command, control, and coordination of emergency response, is also a highly effective tool for event organizers.

Ensuring adequate medical personnel and transportation to local medical facilities at a venue is also critical since slips and falls are the most common claims arising from live-event policies.

“Communication ends up being one of the biggest vital points. Your communication level with your persons on the ground, as well as local authorities, whether it be private security or medical personnel, is important,” said Miner. “It’s tough to plan for some of the tragedies we’ve seen. But you can plan your response.” 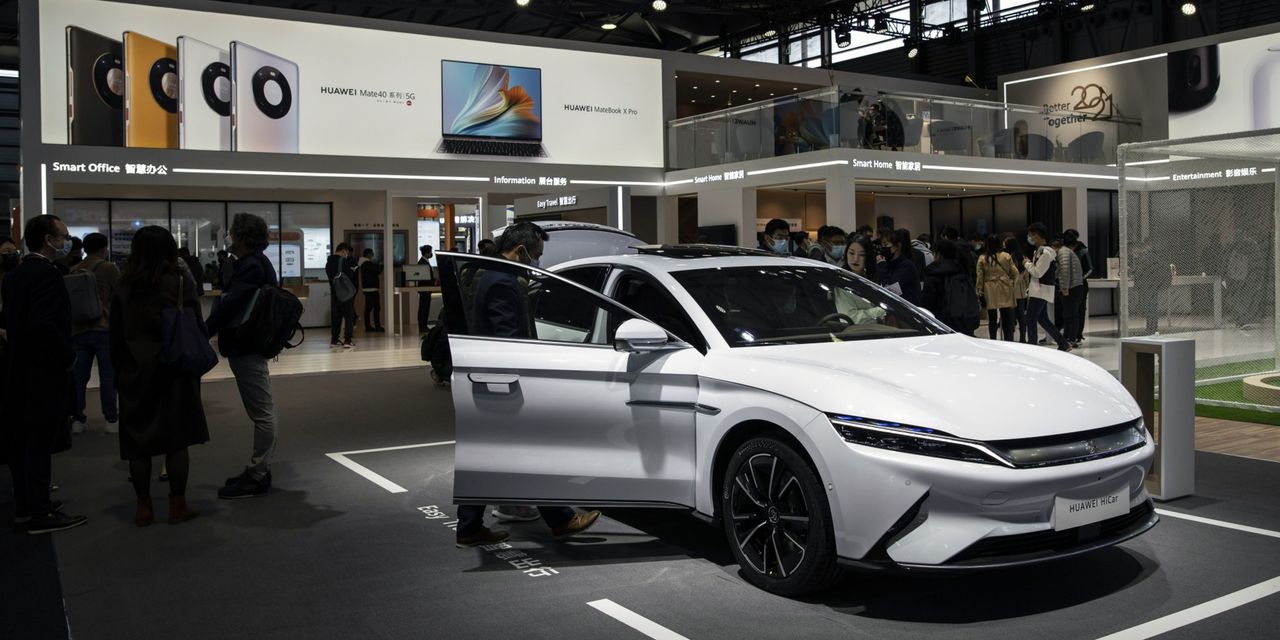 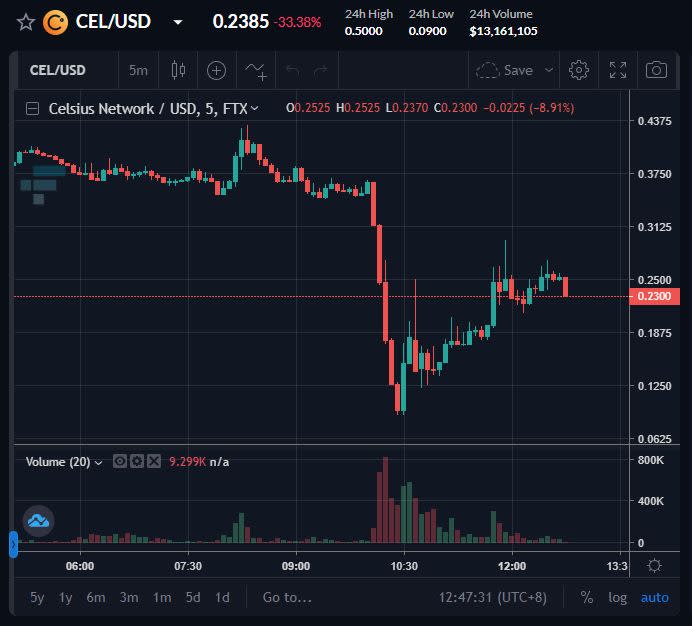 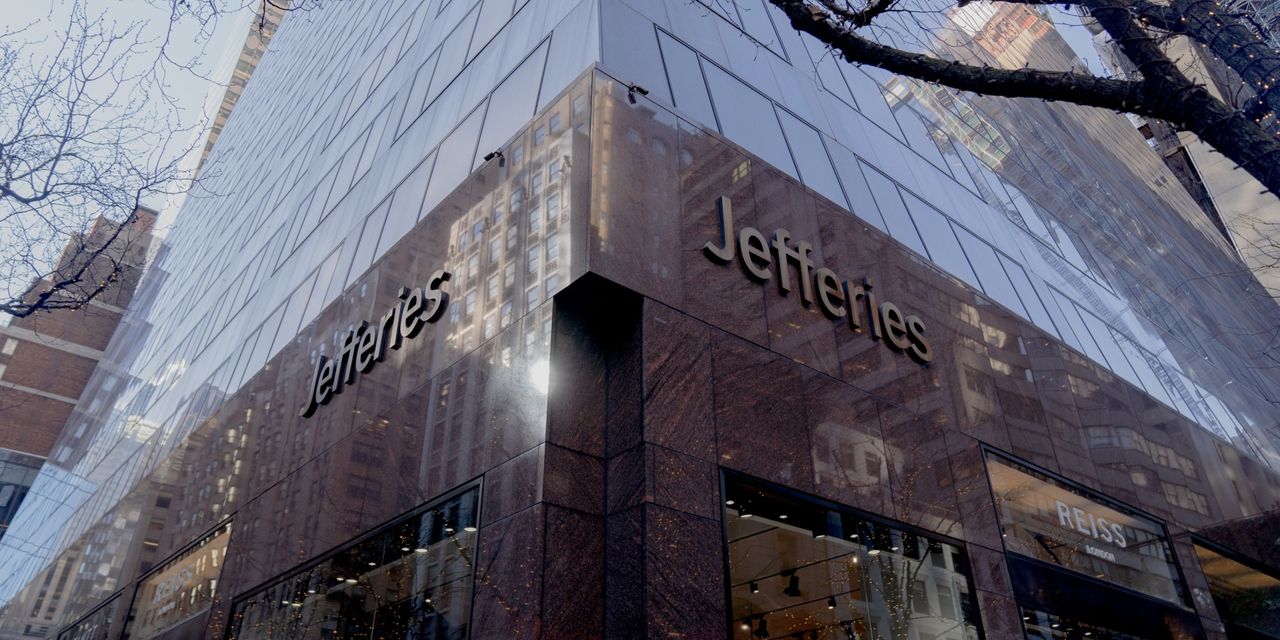