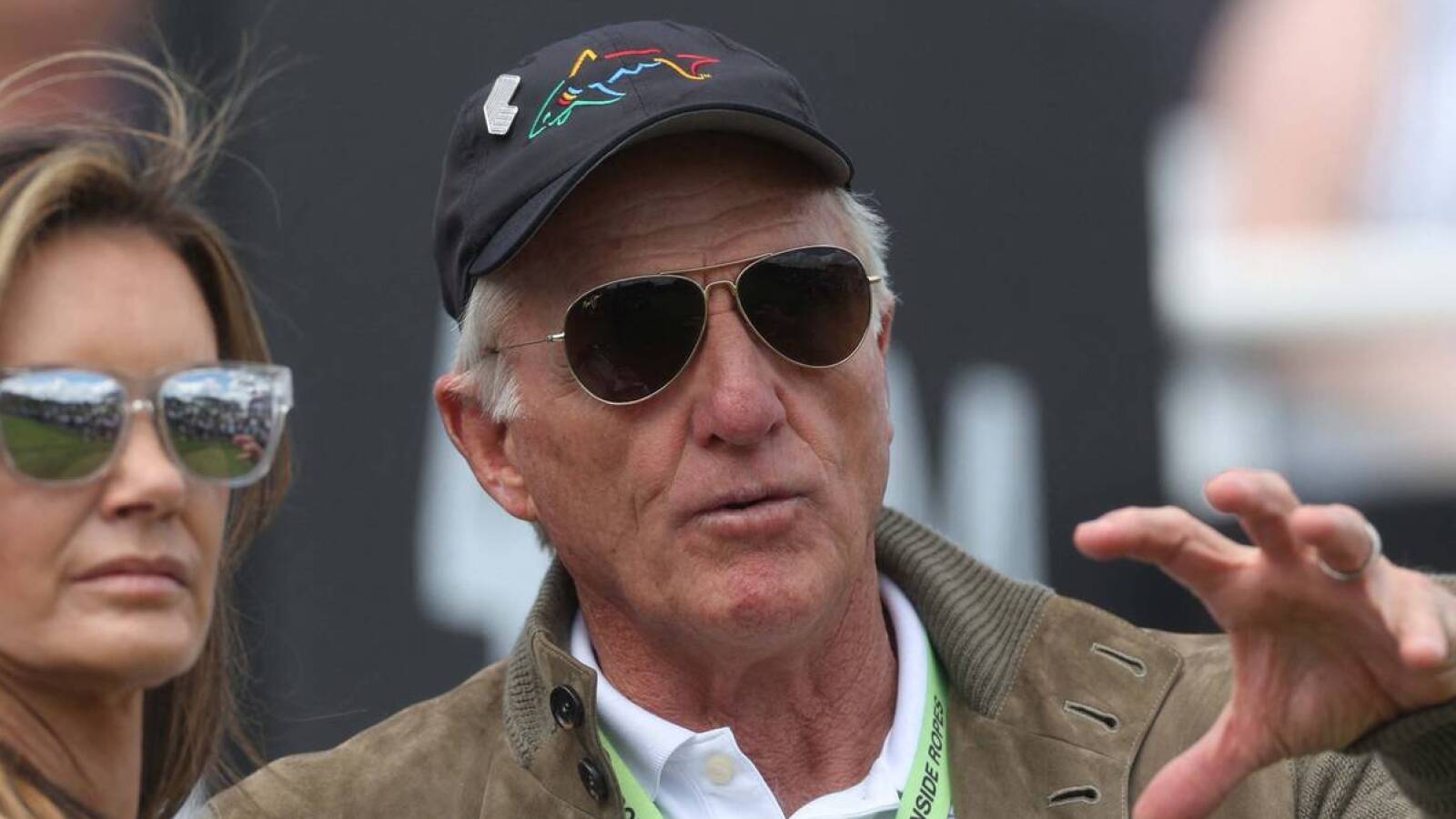 
Greg Norman’s LIV Golf Invitational is staying in the news cycle to kick off the week, with reports surfacing that the Saudi-backed breakaway league will apply for Official World Golf Ranking points on Monday.

Norman has called the league’s application to OWGR “very compelling,” according to ESPN, despite the fact Norman has been publicly speaking ill of some members of the board while he tries to get his golf league going. The OWGR board of governors includes DP World Tour CEO Keith Pelley, USGA CEO Mike Whan, R&A chief executive Martin Slumbers, PGA of America executive director Seth Waugh, Augusta National Golf Club executive director Will Jones, International Federation of PGA Tours Keith Waters and PGA Tour commissioner Jay Monahan.

Monahan has, of course, taken the brunt of Norman’s criticism over the last few months, and that continued over the weekend when The Shark questioned whether Monahan would recuse himself from the vote after he spoke ill of LIV Golf in an interview with CBS Sports’ Jim Nantz.

“It’ll be interesting to see if Jay Monahan recuses himself from that vote because of what he said on television with Jim Nantz the other day,” Norman told Fox News. “So, it’s very interesting and it’s sad to be, you know, putting that additional exerting pressure on it because our tour is a good tour. It’s supported, it’s got an incredible field. Our point should be that if we get the OWGR points, then everything else takes care of itself.”

Monahan isn’t the only member of the board to speak out against the breakaway league, but he did make the biggest statement by suspending 17 golfers who chose to play in LIV Golf’s inaugural event in London instead of the RBC Canadian Open a couple of weeks ago.

Additional golfers who defect to the breakaway league are expected to be suspended as well.

ESPN points out that LIV Golf would likely receive reduced points in the OWGR because of its current format. While PGA Tour events consist of 72 holes and can start with a field as large as 156 players, LIV Golf events feature only 54 holes and have a 48-man field that doesn’t fluctuate because the events don’t have cuts. 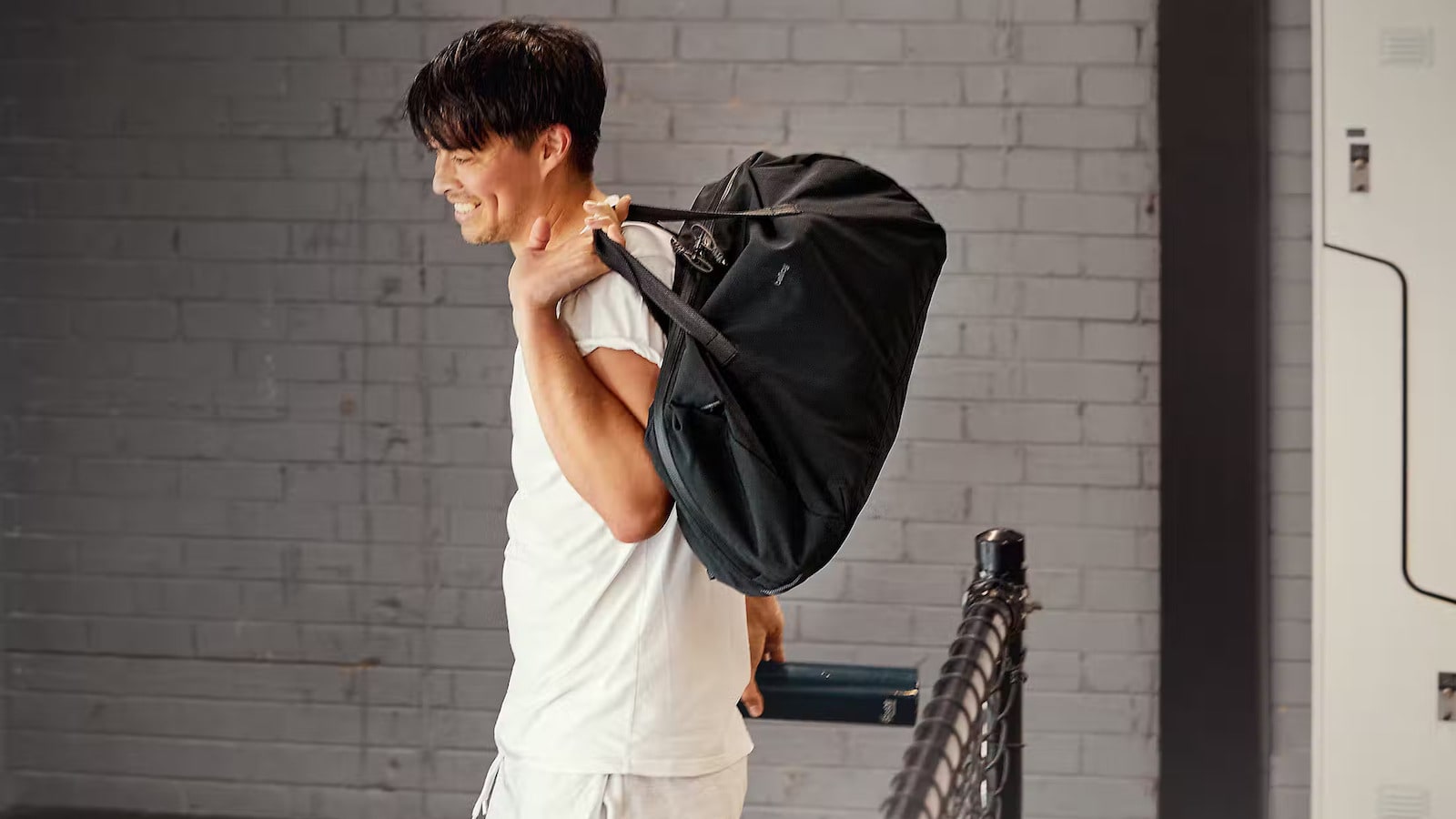 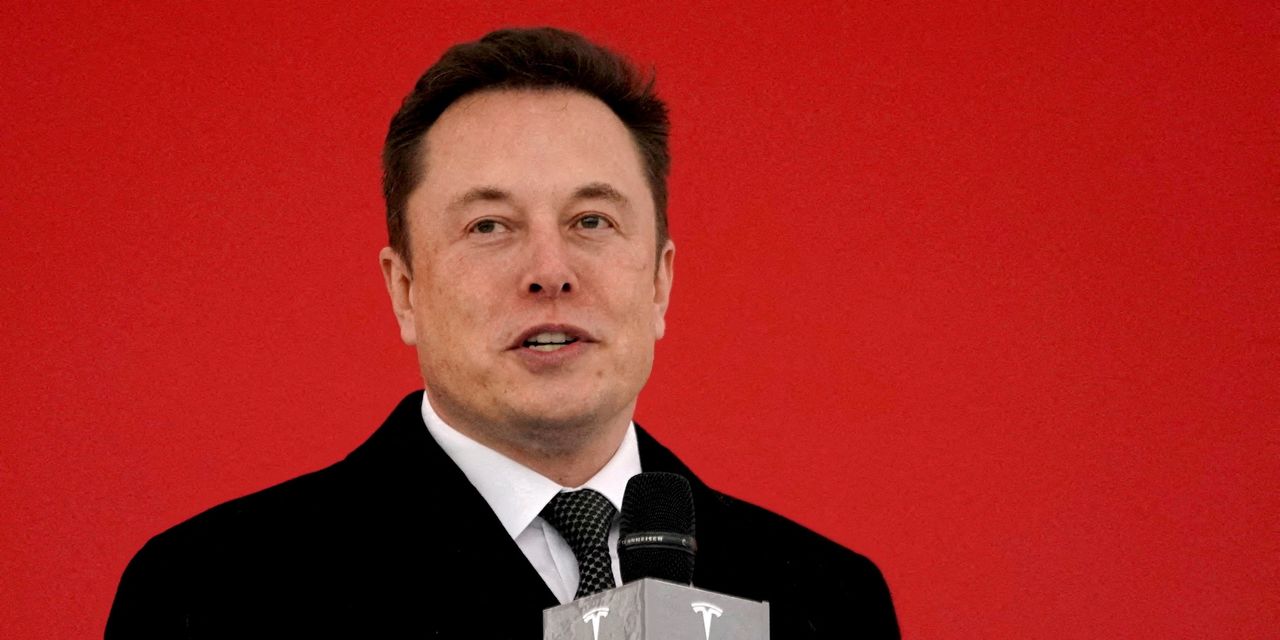 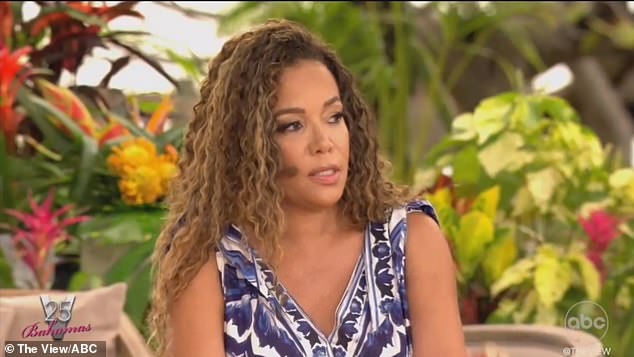