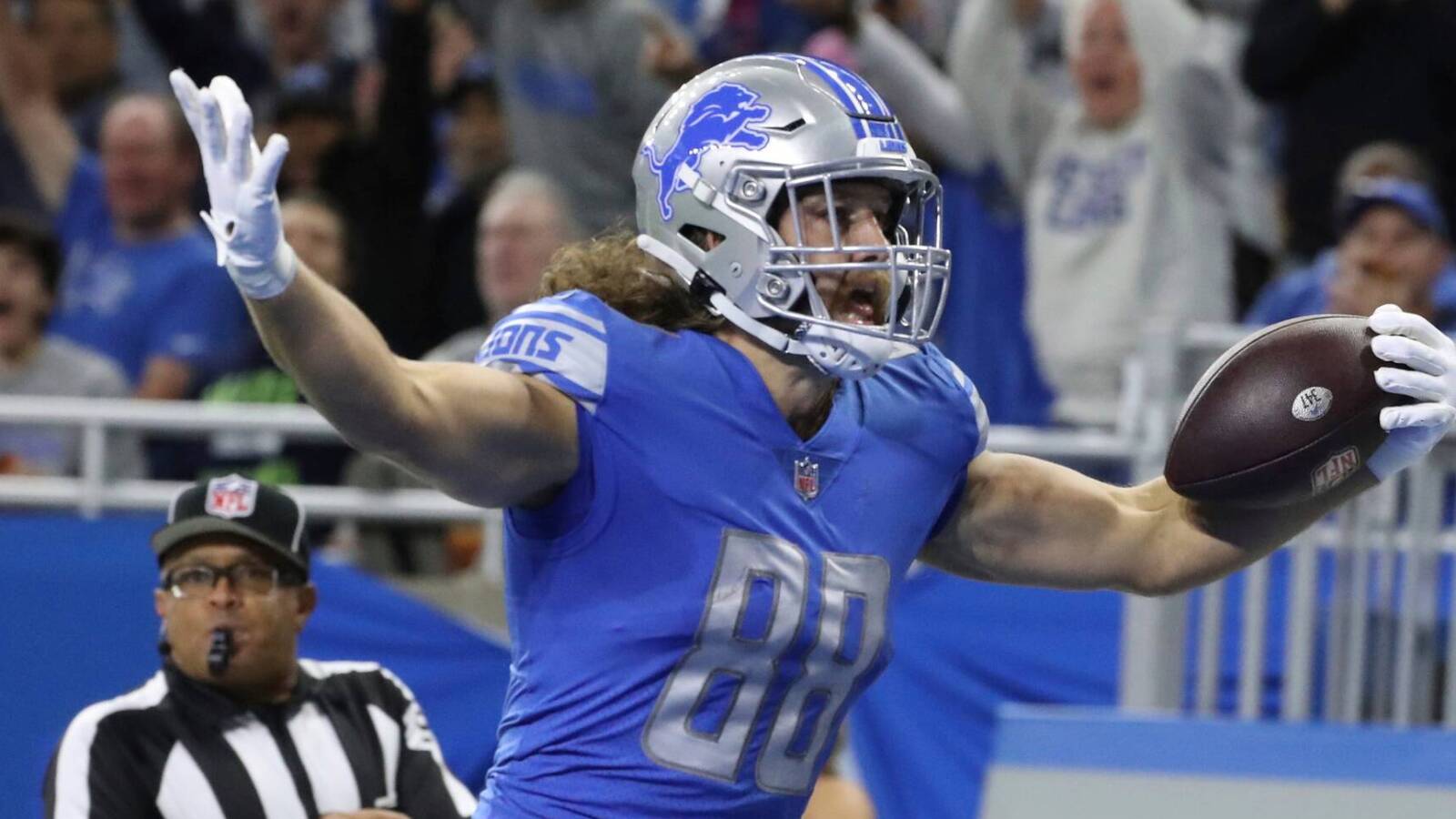 
With the 2022 season seemingly going nowhere for the Detroit Lions, and the NFL trade deadline only days away, speculation regarding the availability of tight end T.J. Hockenson has begun to rise.

However, according to Dave Birkett of the Detroit Free Press, teams haven’t shown much interest in the former Pro Bowler.

“The Lions had not fielded any calls on Hockenson’s availability as of Friday,” Birkett wrote, “though interest in the tight end (and others) did not heat up until deadline day last year.”

Teams have until 4 p.m. on Nov. 1, to execute trades, which leaves a few days for interest in Hockenson to materialize.

For his part, Hockenson is taking the idea of being traded in stride.

“It is a business, and whatever they have to do upstairs they’re going to do,” Hockenson said. “And that doesn’t — there’s no hard feelings about it. There’s no, ‘Hey, I don’t like him personally’ or anything about that. That’s just how it is. So I’m not dumb or naive in that fact.”

Hockenson has recorded 23 receptions for 315 yards and three scores through six games this season. So far, he’s averaging career highs in yards per reception (13.7) and yards per game (52.5).

During the offseason, the Lions exercised the fifth-year option on Hockenson’s rookie contract, which carries a $9.3M cap hit in 2023.

The 25-year-old will be eligible for unrestricted free agency after the 2023 season. 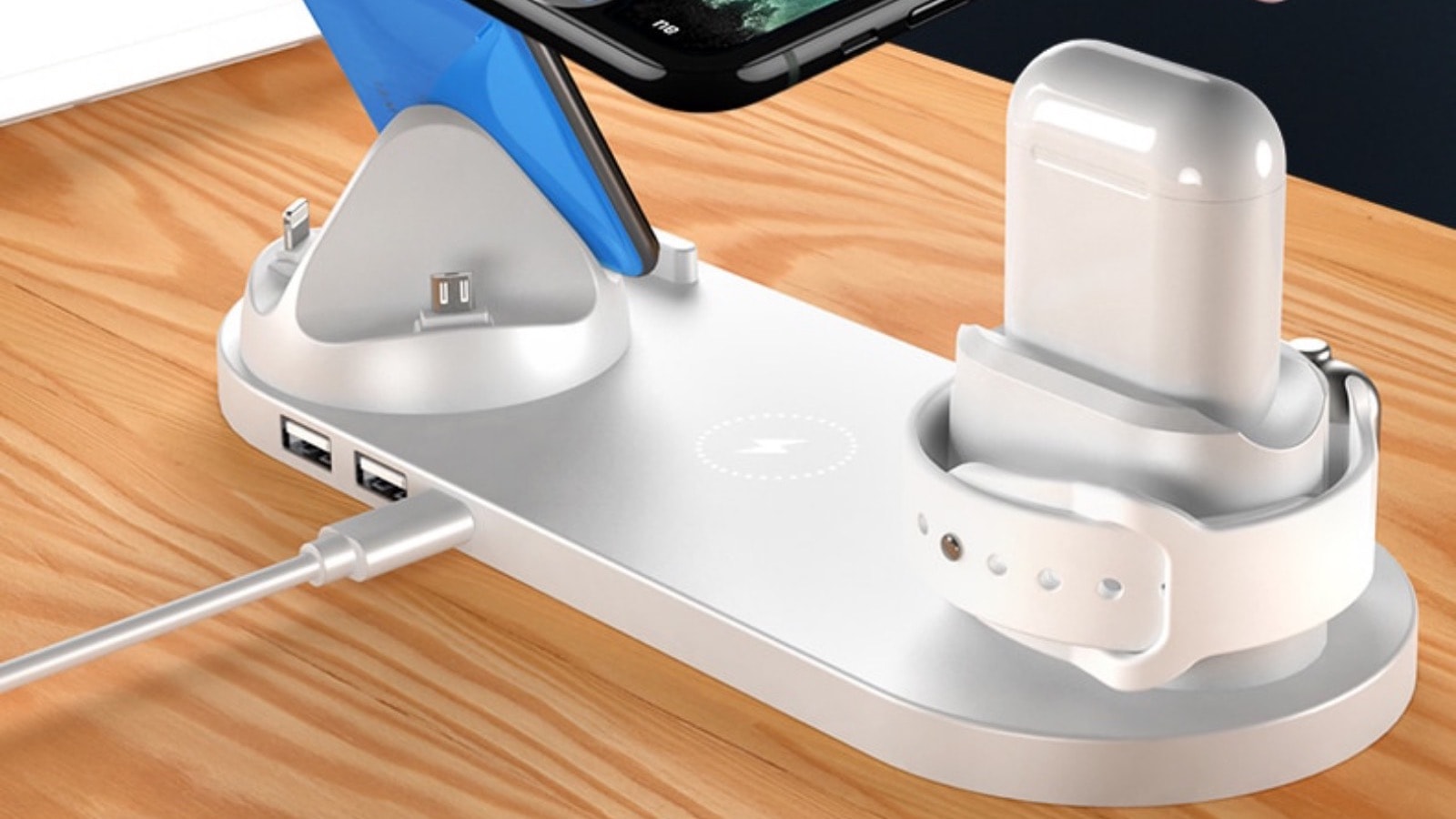 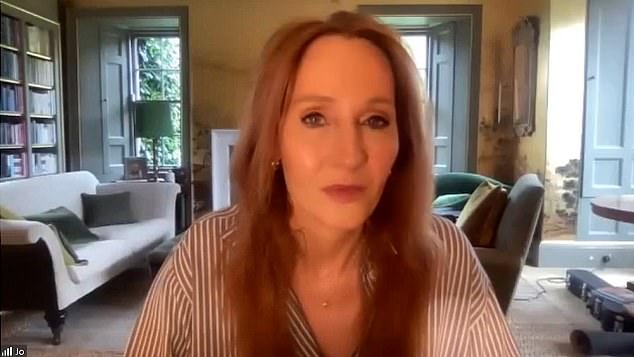