So much inclusion in sports can be attributed to Title IX. The passing of that law gave women inroads into sports, and they have used those routes to bring added representation of not only women but also women who identify as LGBTQ+. From Megan Rapinoe and Abby Wambach in soccer to Diana Taurasi, Sue Bird, and Candace Parker in basketball to Martina Navratilova and Billie Jean King in tennis, more than a few of the biggest names in women’s athletics are out and openly sharing their lives.

Parker and her wife Anya Petrakov recently had a baby boy; Rapinoe and Bird remain one of the cutest, fiercest power couples in any arena; and Spurs assistant coach Becky Hammon is in line for a head coaching gig if an NBA team would ever hire her. There is no shortage of sports icons who also happen to be LGBTQ+ idols in women’s athletics, and that kind of visibility leads to others feeling safe expressing who they are, as well.

British women athletes feel like they can be more honest about their sexuality than their men counterparts, according to a 2020 survey conducted by the BBC. Anya Packer, the NWHL Players’ Association director, said in an interview that the public perception lends itself to increased unity in the locker room.

“I think female athletes have this superpower where they are able to appreciate what it’s like to be on the outskirts,” she said. “Anybody who’s in a marginalized community can feel at home with that.”

Natasha Cloud of the Washington Mystics told OutSports.com that the support and love she received after coming out was overwhelming and helped her understand that there is a large community of people who will accept you as you are.

(PQ) “Once you come out, you are so supported in every facet,” she said. “You are not alone. Understand there is a community that will love you, that will embrace you, that will take care of you, that will have your back so that you can live out your truth so you can feel safe and protected and secure.

“That’s what I learned after I came out. There’s this beautiful community that loves me and accept me for being me.”

It’s a vastly different culture from men’s sports as the NFL, NBA, and other leagues have had issues with closeted players uncomfortable coming out in locker rooms stuck in less-accepting eras or to coaches and players who use religion as a shield so they can take anti-gay stances.

Former Warriors coach and current ESPN analyst Mark Jackson who just finished calling the Finals was accused of calling team president Rick Welts and Jason Collins, who are openly gay, derogatory names and saying they were “going to hell” during his tenure in Golden State. Five members of the Tampa Bay Rays removed rainbow patches from their uniforms early this month, again citing religion.

That’s a long way from the Atlanta Dream who revolted against bigoted owner Kelly Loeffler to such an extent that she sold the team after Dream players campaigned against her failed bid for a Georgia Senate seat. The endless activism of the USWNT and Team USA is certainly commendable, as well.

However, I would be remiss if I didn’t mention the trans community, and people like Lia Thomas who aren’t as openly accepted in women’s athletics as other members of the LGBTQ+ community.

Navratilova called trans women competing in women’s events “insane and cheating,” and was derided as transphobic for the comments. She has since apologized, saying she “will always be a champion of democracy, equal rights, human rights and full protection under the law for everyone.” But she added further discussions need to be had to keep the playing field level.

There’s also the FINA ban on trans women in swimming. Stories like those, among many others, are why Deadspin senior writer Carron Phillips delved deep into the next fight for representation in sports for his Title IX piece.

That said, look at the strides LGBTQ+ people have made in such a short span of time since the early days of openly lesbian and bisexual women in tennis.

Navratilova and King were two of the first major sports figures to be publicly outed, with their stories breaking 90 days apart from each other. They had their sexuality leaked through the media, were unable to come out on their own terms, and lost privacy — and sponsors — as a result of other people’s actions.

That was in 1981, so when you look at the way active women athletes are being embraced when they come out only 50 years after Title IX and 41 years after those groundbreaking stories, it’s extraordinary how fast progress can be made.

Women’s athletics have come to be known as a safe, unified space for the LGBTQ+ community, and it’s going to continue to be tested like the rest of society, but if the way they were at the forefront of previous movements was any indication, women’s sports will remain one of the most welcoming sectors of society. 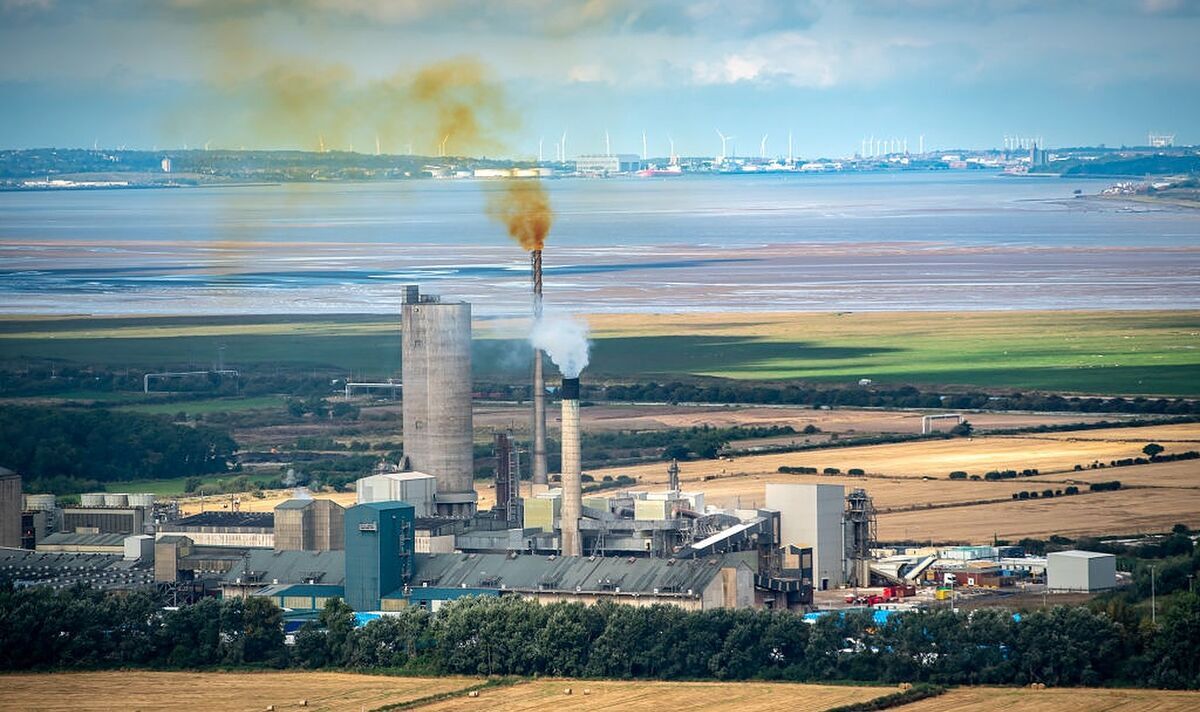 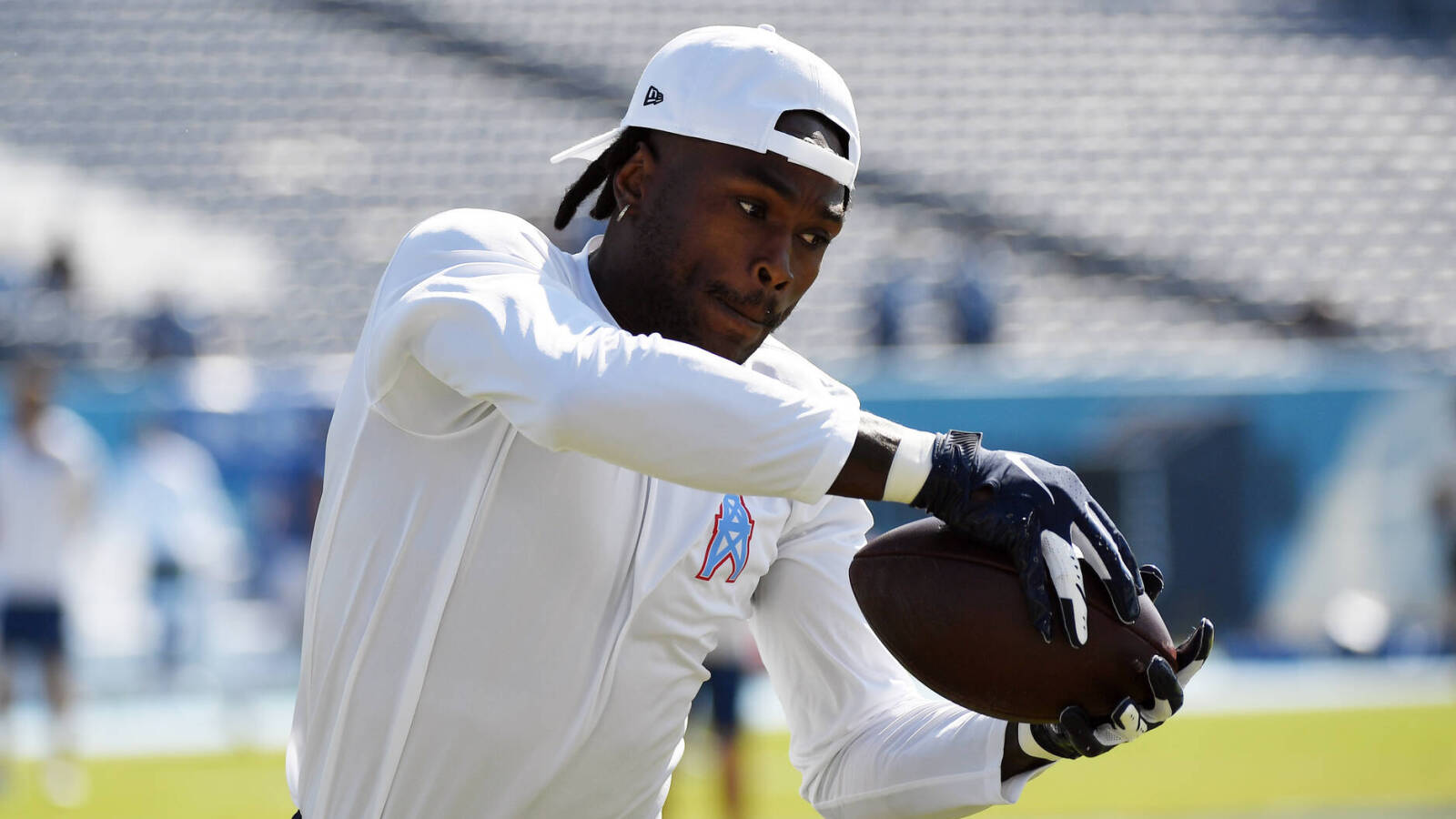