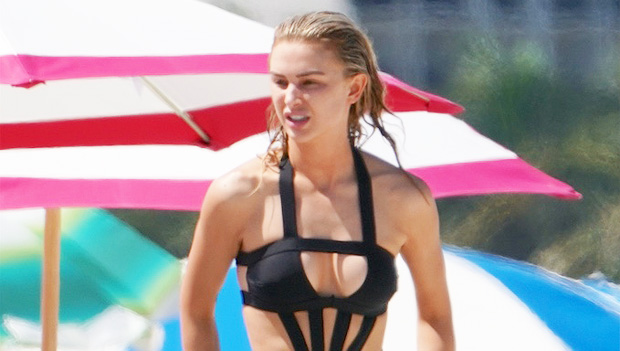 
Now that’s an independent woman! Lala Kent, 31, looked sexy and free-spirited as she showed off her new cleavage in a fierce 4th Of July selfie on Tuesday. The single reality star, who split from fiance Randall Emmett, 51, in late 2021, oozed confidence while debuting her new set of breast implants in a spirited stars and stripes swimsuit.

Lala’s Vanderpump Rules bestie Schaena Shay, 37 snapped a mirror selfie with her friend right behind her. While Schaena was sizzling in a red bikini with tons of underboob, it was hard to ignore Lala’s bombshell body.

She gave the mirror a sultry stare with her blonde hair swept back with a black headband. Lala threw her shoulders back confidently, revealing her full cleavage in an American flag top. Below, the actress’ abs were on full display with the help of strappy black bikini bottoms. Joking about their busty looks in the caption, Schaena called Lala “The cleavage to my underboob” in her caption.

Lala went under the knife in early June, after revealing her implant plans back in April. The star told the Behind The Velvet Rope podcast she was treating herself after her book Give Them Lala was published in paperback. She explained, “I’ve wanted them redone for a while, and then when I was pregnant, oh my gosh, they were so huge and amazing! [But] other moms told me, ‘That baby’s gonna suck the life outta them.’”

The reality star is back in the dating game after splitting from movie producer Randall Emmett in Oct. of 2021. The pair, who began dating around 2015, share one-year-old daughter Ocean, born May 2021.

Met Gala Venue: Where The Event Is Held & All About The Costume Institute

The split was surrounded by cheating allegations against Randall, with a source EXCLUSIVELY telling HollywoodLife, “Lala is completely done with Randall and she’s excited because she’s moved on with her life. She is working through the pain and she wants nothing to do with him.”

Since, she’s the sober star has jumped back into the dating game. Talking about her sex life during the Jan. 25 episode of her Give Them Lala podcast, she said, “I’ve been sober for over three years, and I had the same partner… I had sex sober, which I couldn’t wait for it to be over most of the time. So not only is it that, like, I’m going into new territory, where it’s like I’m going to be banging it out without an ounce of alcohol in my system,” she continued. “However, I think it’s going to be fun, because I’ve been like talking to a few people, and I’m like, ‘I f*cking got it. I still got it.’” 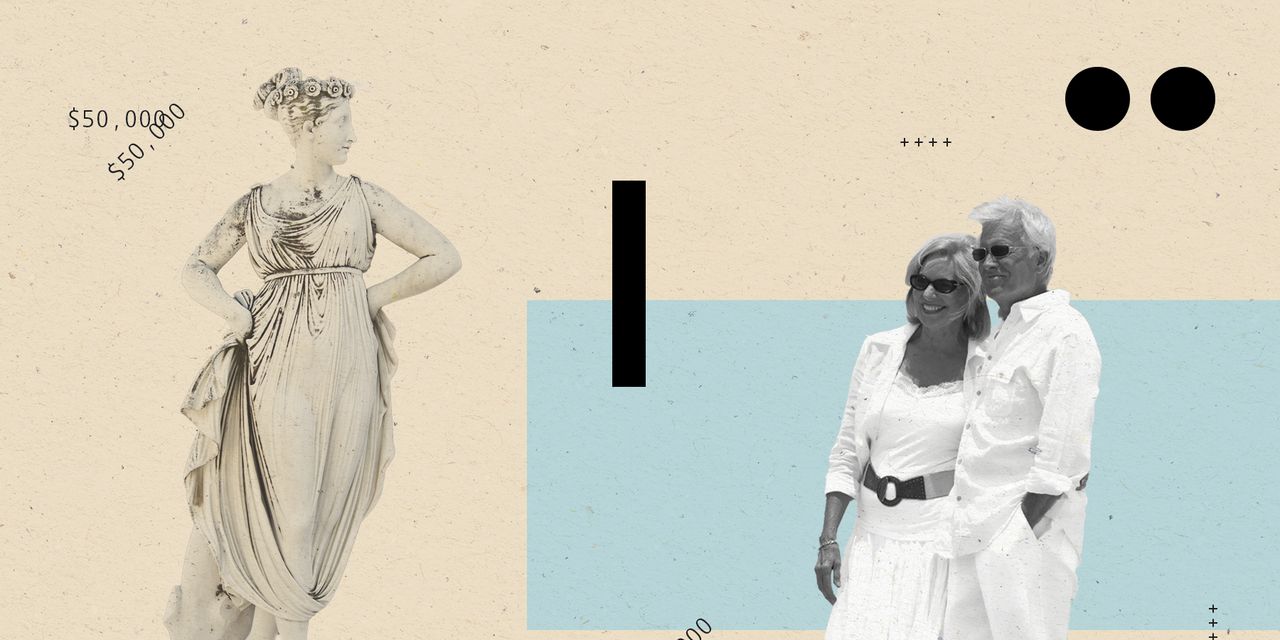 Paid Off College and the Mortgage? What to Do With the Extra Cash. 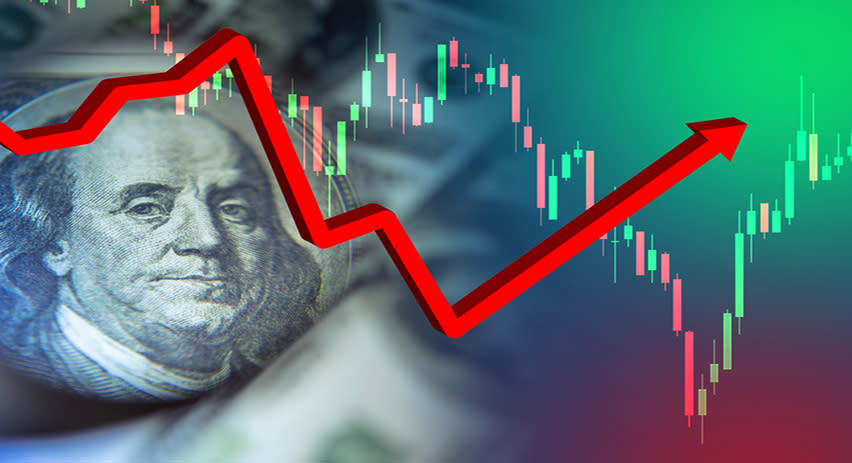 Turkey is the best country for hair transplant