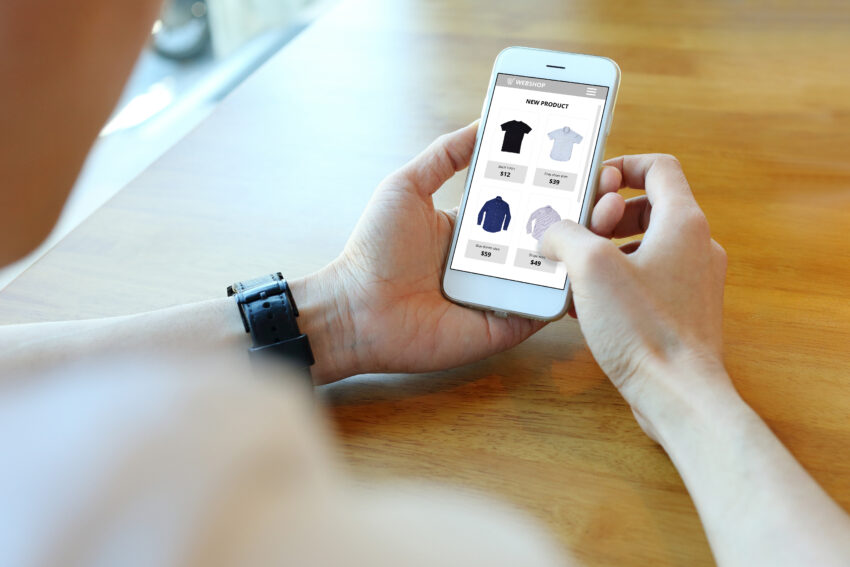 
Krepling, one of the fastest-growing e-commerce platforms on the market, has announced the successful close of a $1m pre-seed round, thanks to continuous month-on-month growth averaging 10-15%.

Following the successful funding round, Krepling is on track to triple revenue by the end of 2022.

Founded by brothers Liam JE Gerada and Travis Gerada ( who are 22 and 19 years old respectively), the silicon valley based platform enables merchants and retailers to build and scale their e-commerce operations through no-code and AI enablement.

The fundraise attracted a number of high-profile investors with Jason Calacanis (early investor in Uber, Robinhood, and Thumbtack, among others), LAUNCH, Jon Oringer (founder of Shutterstock), and Brickyard (founders of Bellhops) leading the round.

Offerings like Krepling have become increasingly valuable to growing retail merchants looking to compete against the bigger retail behemoths across the globe. With US e-commerce sales expected to exceed $1 trillion for the first time this year, Krepling is focused on earlier-stage merchants as well as more established businesses, especially those in the mid-market category, and is looking to emerge as one of the go-to no-code solutions for merchants by enabling “David” to take on “Goliath”.

With this raise, Krepling plans on continuing to evolve its model and continuing to expand its fast-growing team, attracting talent from across the retail industry and beyond. Earlier this month, the company announced Krepling Pay, the world’s first agnostic digital wallet for e-commerce. Unlike its competitors, Krepling Pay is compatible with every device and every browser, providing users with a truly versatile payment solution. The launch of Krepling Pay and the funding round is further endorsements of Krepling’s products and mission.

Liam JE Gerada, founder and CEO of Krepling, comments: ‘We’re excited where the industry is going. The exponential growth of Krepling in the current market conditions definitely exceeded all  expectations and we look forward to continuing on a similar trajectory over the next 12 months. We’re still just scratching the surface of the potential that a platform like Krepling has to transform every business and retail-based industry,” 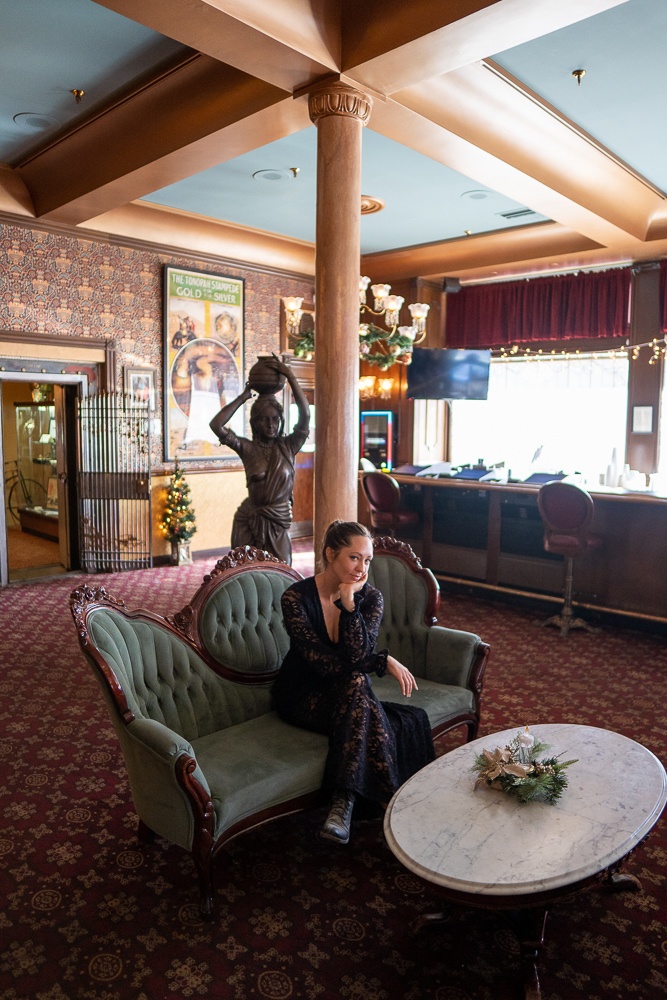 20 Things NOT to Do as a Tourist 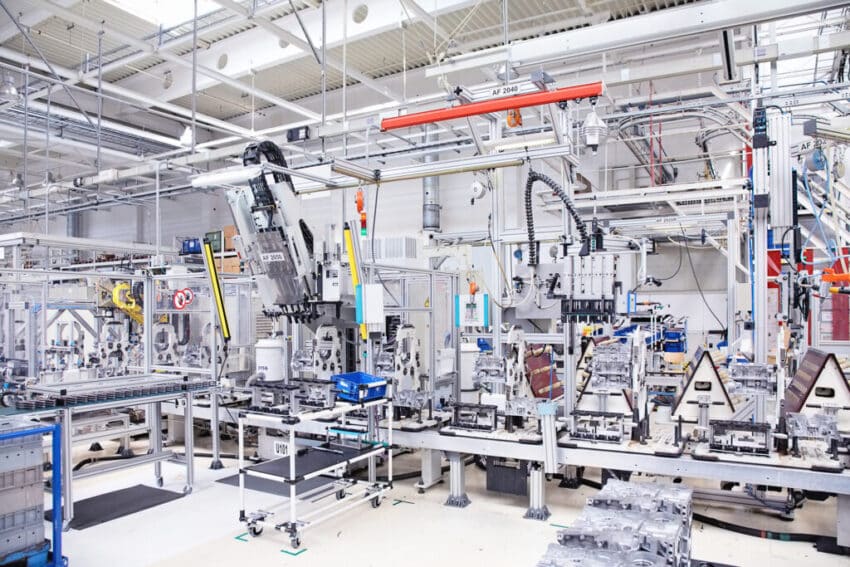