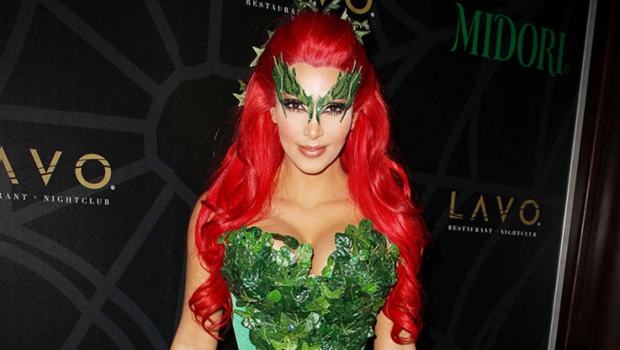 
Kim Kardashian is ready for Halloween! The 42-year-old mother of four completely transformed her Hidden Hills mansion into a Halloween showroom filled with skeletons, mummies, and white pumpkins, and she showed off the spooktacular designs in a TikTok she posted on Oct. 26. “I wanted to show you guys my Halloween decorations for this year,” the SKIMS founder began as she showed off the main entrance of her house. Her driveway invited ghouls and guests in with two towering trees that rose at least two stories high and were composed of skeletons.

She next panned to a scene of “creepy people”, as she described them, dressed in white cloaks enjoying a bonfire on the side of her driveway. Following that, Kim shared her “favorite part” of her outside Halloween decor: white hands coming out of the ground that were molded by her closest friends and family. “I had a molding party and they were all molded,” she explained before she started filming different sections of the hand grave. “These are, like, my kids’ hands, these are my nieces’ and nephews’ hands. You can see some of our friends’ hands. I did everyone that we know and that wanted to come over for a little hand mold.” She also pointed to her own hands and her chef’s hands, which were holding a fake knife. “I just love this, that we’ll have these,” she sentimentally added.

Kim then walked over to her front door, which had a giant arch made of skulls decorating it. “That’s really cool,” she gushed. Kim asked her 9-year-old daughter North to open the door for her, and in a few seconds, fans were transported into Kim’s grand entryway. “And then in our house, we have a really creepy situation going on in here,” she said as she let fans take in the mummified room. The area was covered in mummies and mummy wrappings dangling from the ceiling.

Things got even creepier when Kim showed fans her hallway, which led to a circular window that she said reminds her of the moon. The hallway was also covered in mummy wrappings as well as mummies both standing along the walls and hanging from the ceiling. “Super scary, creepy hallway,” Kim noted before ending the video.

Kim has been a proud Halloween fans for years. If her house is a sign of what’s to come for her 2022 Halloween costume, fans are certainly in for a treat. Last year, the SKKN creator dressed up as a “cowbot”. Her outfit consisted of a sexy cowgirl costume that was made out of a shiny metallic material that was made to look like chrome plating. In 2020, the reality star dressed up as Carole Baskin of Tiger King, Netflix’s series that went viral amid the pandemic. Before that, she dressed up as the iconic character of Elle Woods from Legally Blonde. The costume also served as an ode to Kim’s own journey to becoming a lawyer. It’s only a matter of days before Kim reveals her next costume! 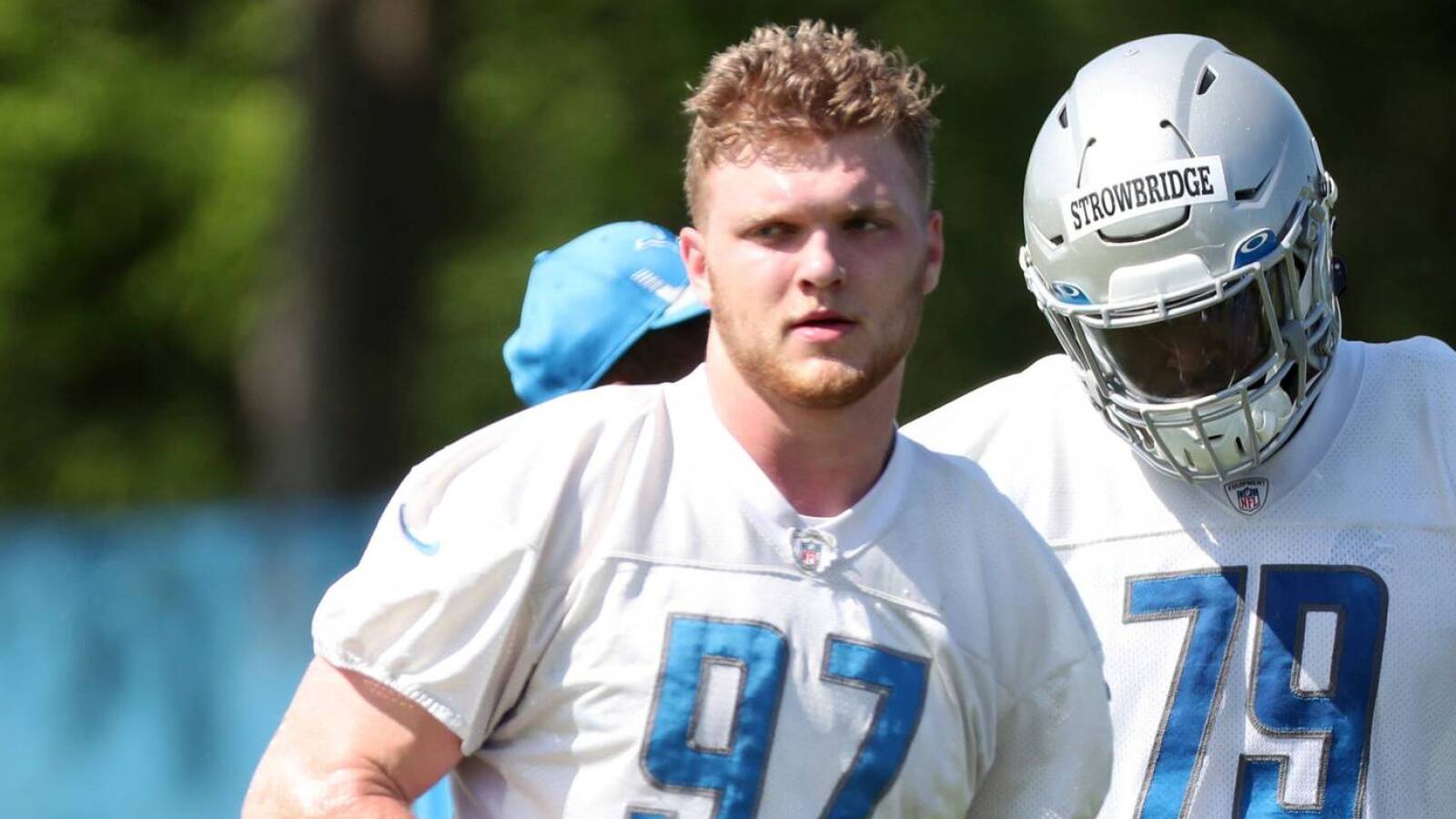 NFL Defensive Rookie of the Year betting odds and prediction 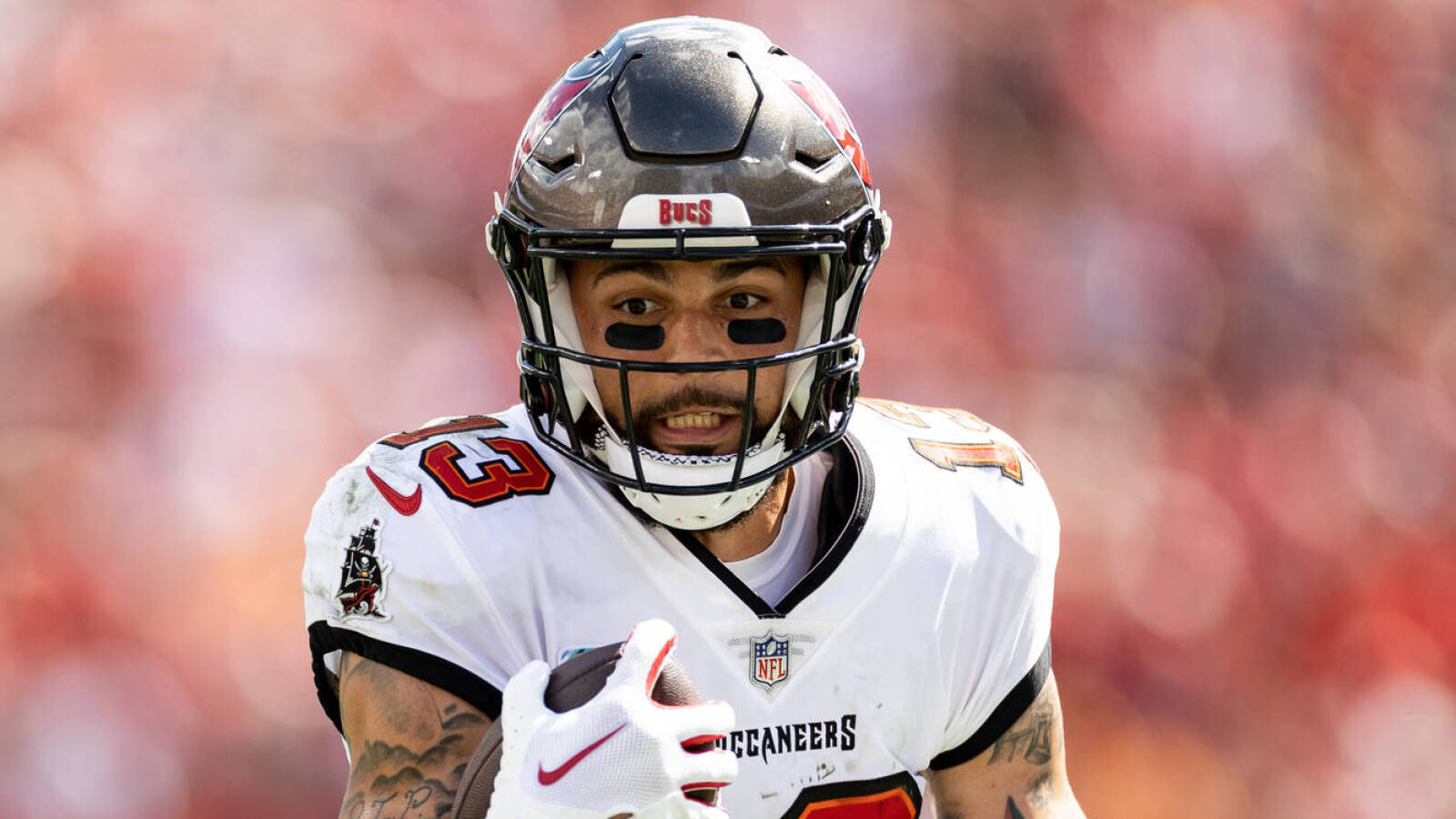 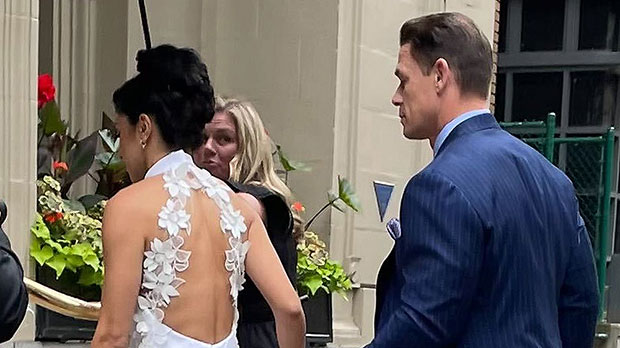