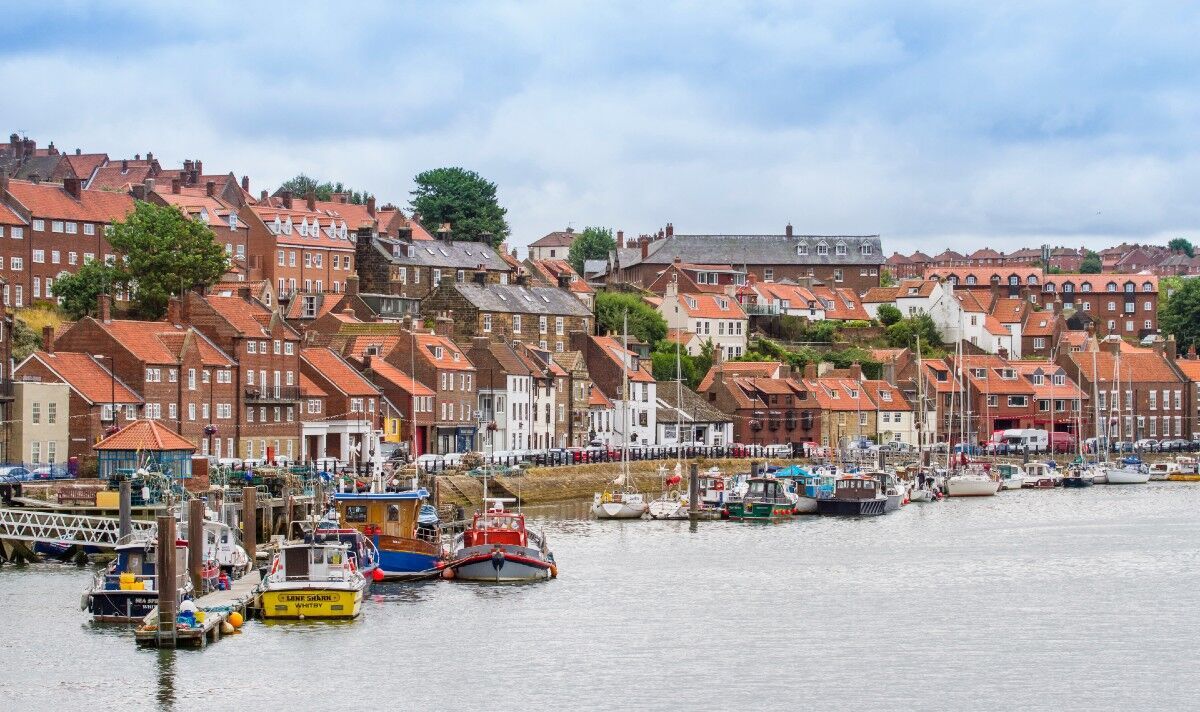 
People living in the tourist hotspot on the North Yorkshire coast claim rich southerners are making Whitby unaffordable and the sense of community is being lost. House prices have soared to an average £254,218 in the past year and locals complain they are being priced out of the market.

A 20 percent property price rise also means youngsters who have grown up in Whitby are forced to move out of their hometown.

Campaigners have said something needs to be done to prevent them leaving the old fishing port and to make it easier to attract teachers, doctors and other key workers priced out of the town.

A ballot on Monday was held after a meeting in May was called amid mounting anger about homes sitting empty for much of the year.

Scarborough Council said the result is “no more and no less than an expression of the views of the electorate of the parish who have voted in the poll”.

The local authority added that the vote is not binding on any organisation.

Whitby Community Network said the results clearly demonstrate the strength of feeling in the community.

It said in a statement: “We trust our elected councillors will take note and take action.

“Thanks to all the people who helped to make the poll happen – to all the voters who turned out in person – and to all the staff who took part in the late night count.”

READ MORE ABOUT A GIRL, 13, BRANDISHING A KNIFE IN A FIGHT

A study of council tax records in 2021 showed just under 20 percent of all homes in Whitby were holiday lets or second homes.

The town’s ballot follows St Ives in Cornwall which voted for similar restrictions on newbuilds.

Although Whitby’s result is not legally binding, supporters of the move hope Scarborough Borough Council can introduce a ban by the end of the year.

He added that he hoped a decision by Scarborough Borough Council earlier this year to include a primary ownership scheme in the local plan would help with new developments but he saw no immediate solution to existing properties.

He said the problem needed addressing at a national level with planning rules changed so change-of-use to holiday accommodation could be restricted in certain circumstances.

Mr Trumper said: “I think the Government really needs to take a serious look at these issues, because it’s not just Whitby.

“It’s communities all around the country that have been affected by it.”

In Monday night’s poll, 2,111 voters agreed that “all new-build and additional housing in Whitby parish be restricted to full-time local occupation as a primary residence only and forever (in perpetuity)”.

Only 157 voted against, Scarborough Council confirmed.

A second question on the poll asked whether Whitby should stay within the Scarborough area committee when Scarborough Borough Council becomes part of the new North Yorkshire unitary authority. 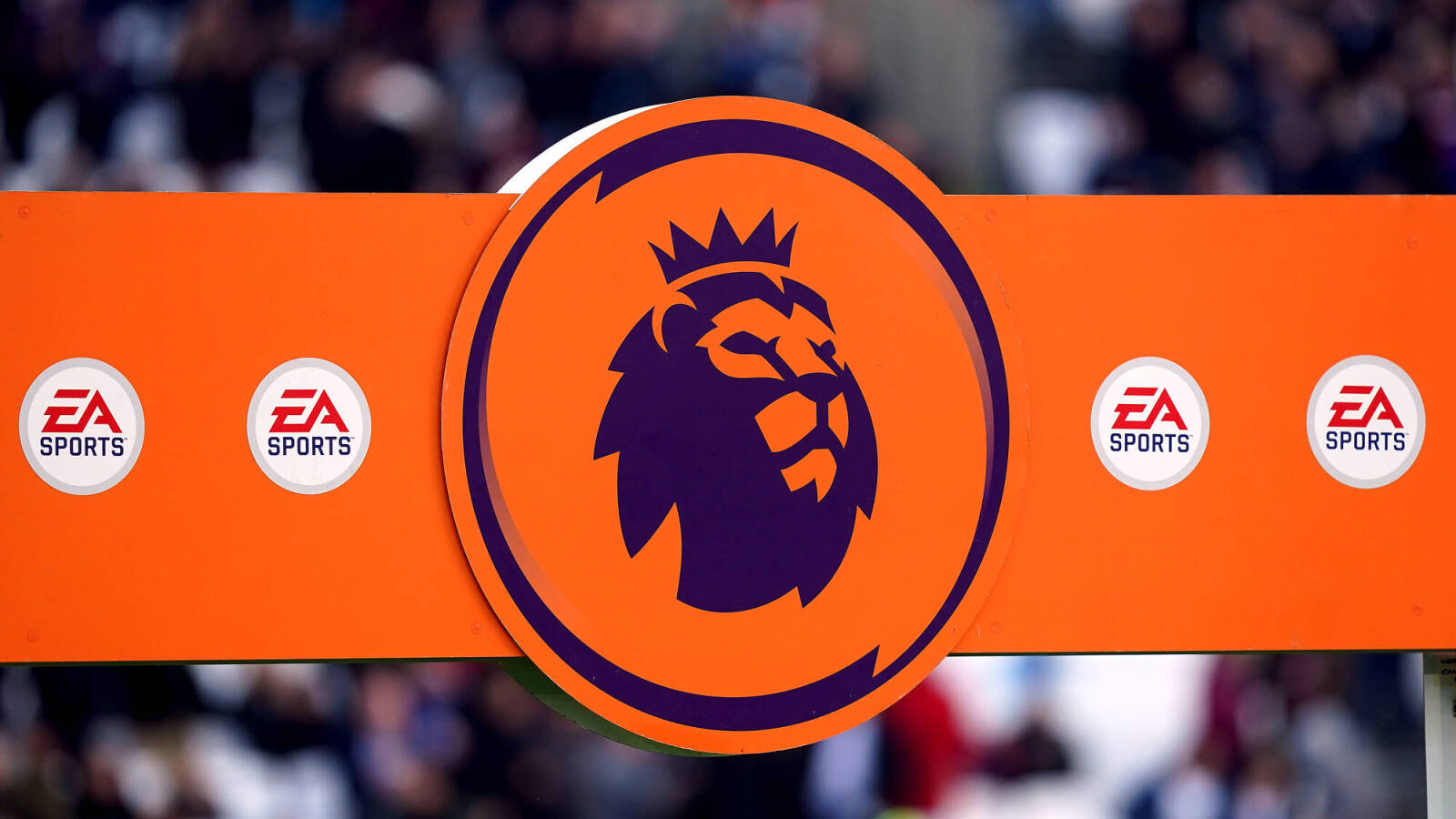 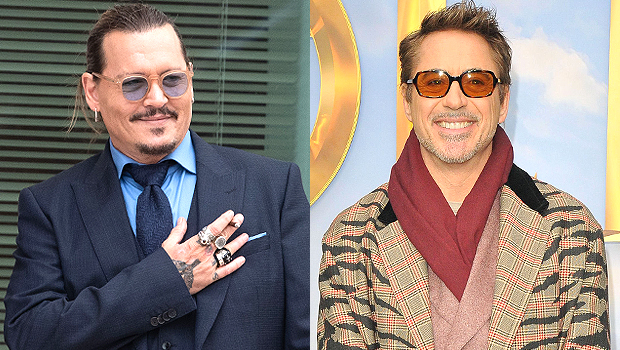