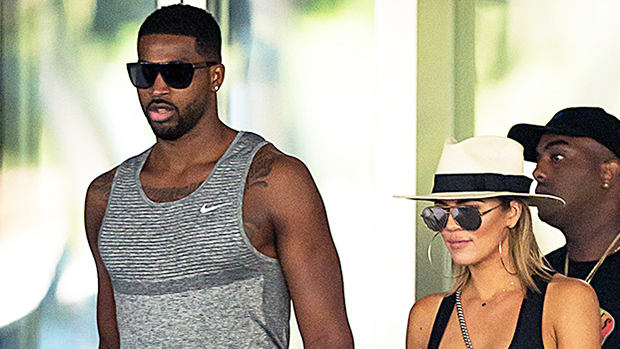 It’s no secret that there have been a lot of ups and downs in Khloe Kardashian and Tristan Thompson’s relationship. Even though the two have been broken up for good since Dec. 2021, their on/off romance is making headlines once again due to the news that they are expecting their second child together via surrogate, which was confirmed on July 13, 2022. Relive Tristan’s relationship with Khloe, including all the details on this newest update, below.

Photos of Khloe and Tristan together were first published in August 2016, when the former couple was seen leaving Bootsy Bellows in Hollywood. It was later revealed during an episode of Keeping Up With The Kardashians that Khloe and Tristan actually met through a mutual friend! “Brandon Jennings, who’s a basketball player, he’s a friend of mine and Malika [Haqq]‘s, and he was like, ‘You’re such a good girl, I want to introduce you to someone,’” Khloe said. “I was at the Bel-Air hotel. [Tristan] came to the dinner because I didn’t want to go on a blind date, so Brandon kind of ambushed the blind date. So, I had a bunch of people, and he brought him, and we just connected.”

Spending The 2016 Holidays Together

By the 2016 holidays, Khloe and Tristan were practically inseparable. The pair continued to gush about one another on social media as it appeared they were getting more and more serious. At this point, the two were even taking romantic getaways together, and Tristan was seemingly becoming a part of the Kardashian family fold! As 2017 rolled along, the couple kept up their social media love fest, and Khloe continued to support Tristan while he played for the Cleveland Cavaliers. Pretty soon, however, the duo would begin preparations for their family to grow!

Baby On The Way

By fall 2017, reports began to circulate that Khloe and Tristan were expecting their first child together. On December 20, 2017, Khloe and Tristan officially confirmed the news! “My greatest dream realized! We are having a baby,” Khloe captioned her Instagram post. Tristan seemed more in love with Khloe than ever before. “My love, thank you for [allowing] me to be a part of your journey in life and allowing me to share this moment with you. This is something [I’ll] always cherish,” he commented on Khloe’s announcement photo. “Girl, you look better now.”

By March 2018, Tristan and Khloe seemed like they were the strongest they had ever been. The couple celebrated Tristan’s 27th birthday with a huge blowout bash, and Khloe gushed about her love on social media. “How special is this thing called life that we share together?! I am so blessed to be creating beautiful monumental memories with such a wonderful man! I hope this year brings you all that you dream of! You will forever be my always! I love you, baby,” Khloe wrote in her birthday tribute to Tristan. Of course, springtime was about to get even more exciting for the pair with the arrival of their baby girl!

On April 12, Khloe officially welcomed her and Tristan’s baby into the world! True Thompson came at a difficult time in the couple’s relationship, however. In the days leading up to Khloe’s delivery, Tristan was accused of cheating on Khloe with multiple women. Even Khloe’s family got involved and were there to support Khloe through an incredibly difficult time.

Khloe Kardashian Then & Now: See Her Photos Before & After Nose Job Here

“Kris, Kim and the rest of the Kardashian family were cold as ice toward Tristan during the tense birth of his daughter with Khloe,” a source shared EXCLUSIVELY with HollywoodLife in April 2018. “Kim could not even look at the cheater after saying hello. Neither Kim nor Kourtney said much of anything to Tristan. The tension at the hospital and in the delivery room was high. It was not a comfortable place to be, especially when Tristan was present.”

By the 2018 holidays, it seemed as though Khloe and Tristan’s relationship was on the rocks. Although the two were still seemingly together, Khloe commemorated True’s first holiday season with mother-daughter photos on Instagram. However, the couple did reunite and even shared a kiss on New Year’s Eve to ring in a new year and a fresh start.

In February 2019, the couple officially split after reports circulated that Tristan had cheated on Khloe with Kardashian family friend and Kylie Jenner‘s former BFF, Jordyn Woods. Jordyn was practically excommunicated from the Kardashian clan, and Khloe was left completely devastated. “[The PDA] happened, and Khloe is very hurt and disappointed by the situation. She’s been through enough with Tristan — even before the baby was born. Khloe is the one sister that will turn so many blind eyes in hopes it will all work out, but she’s so done after this,” a source EXCLUSIVELY told HL in February 2019.

After Khloe and Tristan broke up, the mother-of-one made baby True the center of her life. Khloe was absolutely devoted to her precious baby girl, and appeared to be living her best life as a successful single mom. But that didn’t stop Tristan from trying to get back into Khloe’s good graces. In fact, the basketball star took to Khloe’s Instagram page on multiple occasions to leave flirty comments on her posts.

In early October, Tristan commented on Khloe’s “fit” body and continued to leave compliments on her IG posts for the weeks that followed. He even once commented with two red heart emojis and a crown on one post that was published in November. “Tristan has no plans on quitting leaving flirty emojis anytime soon on her Instagram posts, and as long as he’s not blocked from Khloe’s social media, he’s going to keep on it,” a source EXCLUSIVELY told HL in early November 2019. “Tristan doesn’t mind that Khloe isn’t following him back. He knows he still has a lot of work to do before there would even be a chance of winning her back. But Tristan feels that she is worth every ounce of effort he’s putting in and isn’t one to back down from a challenge.”

As the Kardashian family celebrated the 2019 holidays, Tristan and Khloe reunited for Christmas and began actively co-parenting little True.  As the months went on, fans got to see even more of how much Tristan and Khloe’s relationship improved. Although there was little sign that the two were romantically involved, Tristan never hesitated to prove to Khloe how much she and True meant to him — even offering up his home to them.

After months of working on their relationship, Khloe and Tristan appear to be on great terms. Over the recent Christmas holiday, Khloe and True spent time with Tristan in Boston. Khloe even sported a giant diamond ring, leading many of her fans to believe that she and Tristan might be engaged — though the rumors were completely unfounded. Khloe and True did spend New Year’s Eve together back in Los Angeles, but it’s clear that the parents have come a long way over the course of their time together. “She has no plans of leaving LA for Boston full-time,” a source close to Khloe EXCLUSIVELY shared with HL, sharing some of Khloe’s future plans. “So they’ll continue to do the best they can.”

Failure To Launch A Second Time 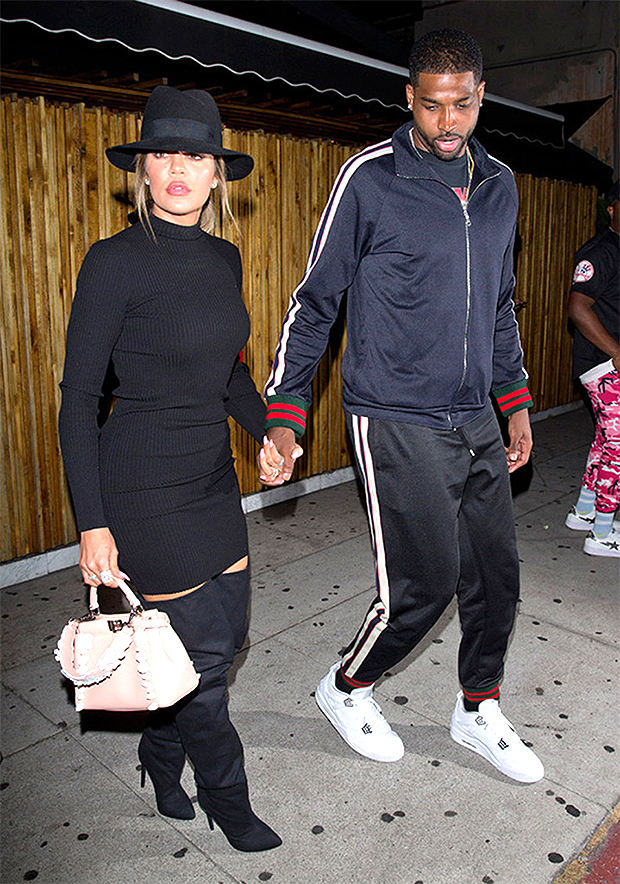 For a brief moment in 2021, Khloe and Tristan were back together. And then, they weren’t. “We just really became genuine, great friends with one another and great co-parents,” Khloe explained during the Keeping Up With the Kardashians reunion. The special was filmed in April 2021, and KoKo explained that why she took him back. “He’s a great dad. It was just this natural progression. I’m not saying it’s what I would encourage other people to do. It’s just what naturally happened for him and I.”

Khloe – who said that she and Tristan weren’t together during season 20, filmed in the second half of 2020 – talked about trusting Tristan after his infidelity. “I know the growth and all the work that he’s done. I know the help he’s got and the constant efforts that he makes every single day and how hard he fought to get back with me,” she said.

The KUWTK reunion special aired on June 20. On June 21, Khloe and Tristan had broken up again, according to Page Six. The breakup came amid rumors that Tristan went into a room with three women at a Bel Air birthday party on June 18 and looked “disheveled” when he came out. Tristan responded to these allegations by tweeting six cap emojis. To “cap,” in modern slang, means to lie, and thus, Tristan called out these reports as being false.

Khloe and Tristan, according to Page Six, two broke up without any drama, the split was “amicable,” and they remain “on the same page with co-parenting.”

In Dec. 2021, court documents were released which revealed that Tristan had been accused of fathering another woman, Maralee Nichols’, child. Maralee was due with a son on Dec. 3, 2021, and claimed that Tristan was the father. In court documents, Tristan admitted to having sex with Maralee multiple times in March 2021 (Editor’s Note: Tristan was still together with Khloe at this time). However, Tristan requested a paternity test in his court documents because, he claimed, Maralee did not know the exact date of conception.

It was confirmed that Khloe and Tristan were getting ready to welcome their second child via surrogate on July 13, 2022. A rep for Khloe revealed the child was conceived in Nov. 2021. “We can confirm True will have a sibling who was conceived in November,” Khloe’s rep told HollywoodLife in a statement. “Khloe is incredibly grateful to the extraordinary surrogate for such a beautiful blessing. We’d like to ask for kindness and privacy so that Khloe can focus on her family.” 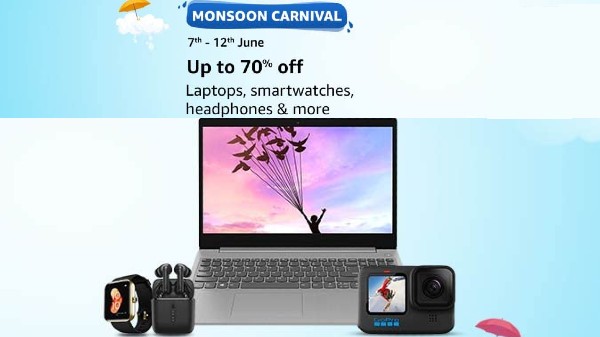 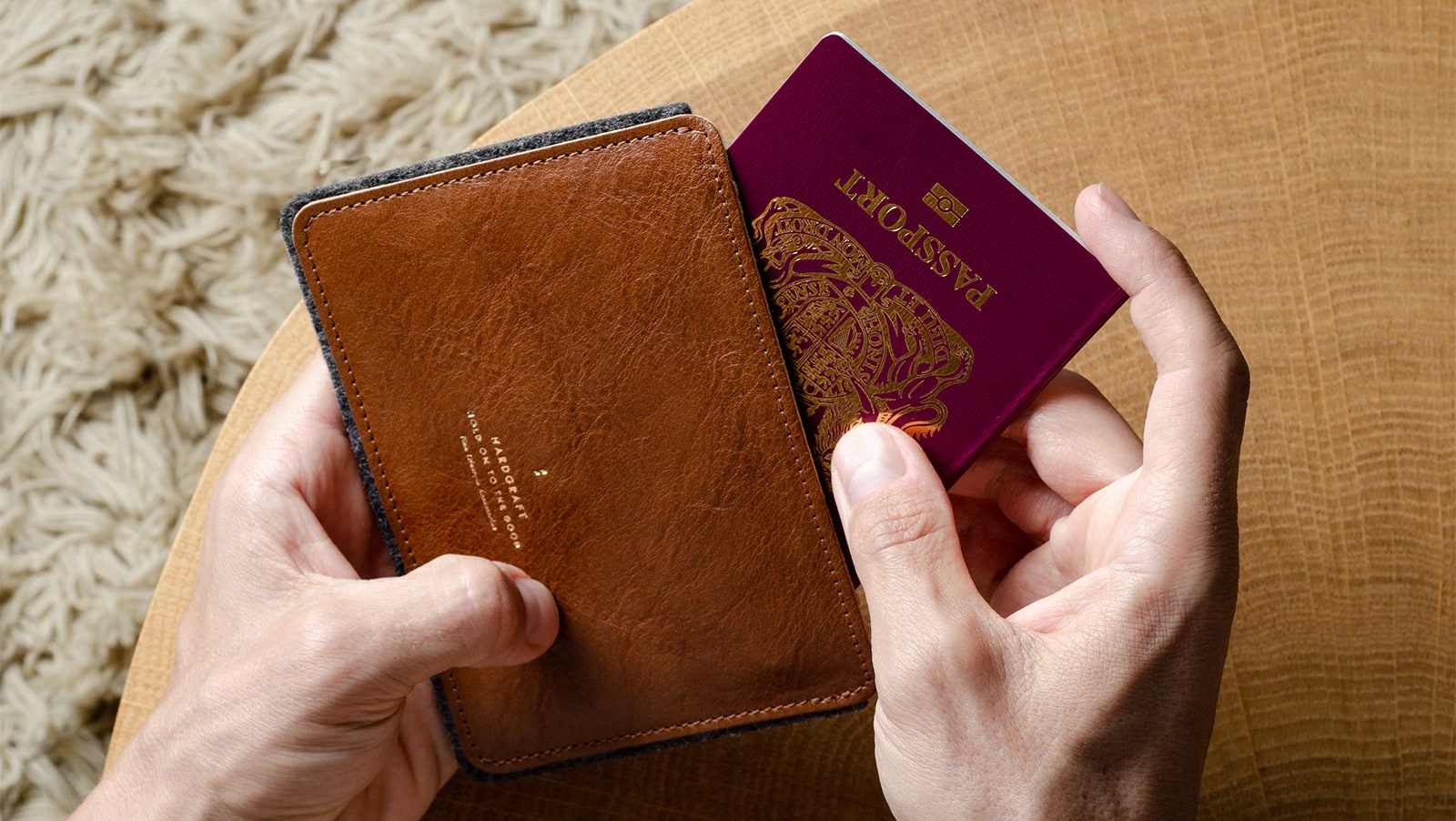 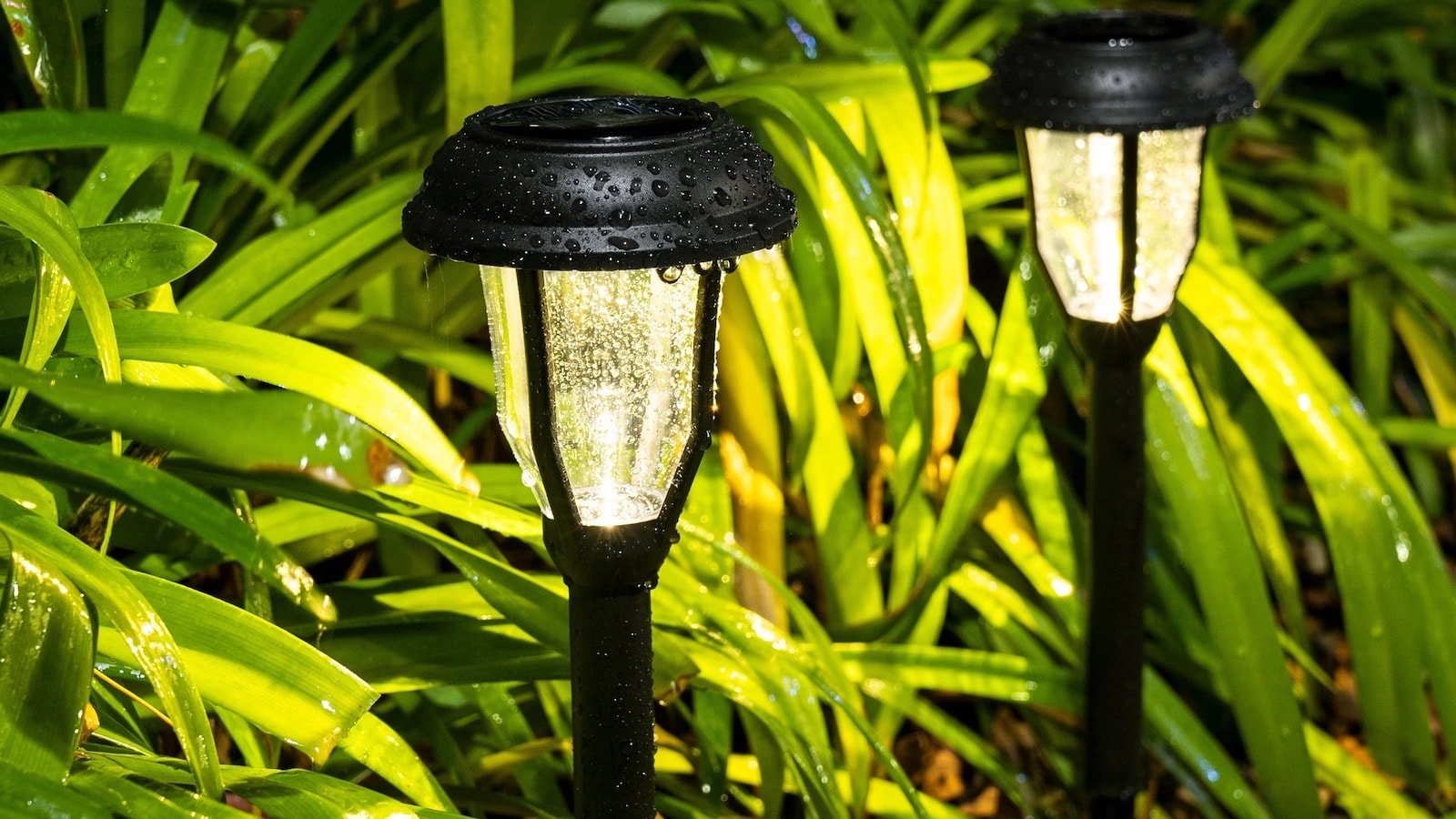