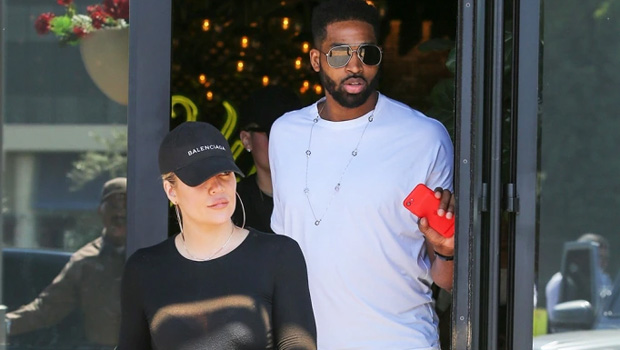 
Khloe Kardashian sobbed uncontrollably during the season finale of The Kardashians after processing the fact that her partner, Tristan Thompson, had cheated on her again. Kim Kardashian broke the news about Tristan’s paternity lawsuit, where he admitted to having sexual intercourse with another woman, to Khloe over the phone. After getting over the shock of what happened, Khloe was in tears. After the scandal broke, Khloe needed to take a few days to herself.

“I found out what Tristan is doing with the rest of the world,” she admitted. “A courtesy would be not doing it. But fine — if you do — you’re not even going to give me a f***ing heads up before the rest of the world? It’s just an additional slap in my face. It’s humiliating. I’m embarrassed. I would prefer to be alone than around people.”

In December 2021, news broke that Tristan was requesting a paternity test via a lawsuit after a woman named Maralee Nichols said he fathered her child. In his lawsuit declaration, Tristan admitted to sleeping with Maralee on his 30th birthday in March 2021, which was just days after Khloe had thrown him a birthday party. Khloe had no idea about the infidelity until the lawsuit went public. It was eventually confirmed that Tristan is the father of Maralee’s child.

“I’m replaying every event, every grand gesture, every trip, every date. All of that was a lie,” Khloe said. “God, how were you able to not say something? I feel just not really in my own body. That these things are happening and I’m just going through the motions. But, I mean, when things happen to you a couple of times, you do kind of become immune to them, which is really sad.”

While dealing with the aftermath of the situation, Khloe got so anxious, she wound up dehydrated and even fainted. “I’m not sure there’s one thing that hurts more than the other in a situation like this,” she revealed. “Everything is an act of betrayal. Everything is a lie. Everything is manipulation. It’s deceit. Did Tristan have every opportunity to tell me? Yes. Was Tristan going to tell me if there wasn’t a baby involved? Absolutely not. And that shows a lot about his character. The entire thing is despicable.”

Khloe Kardashian’s Tattoos: Everything To Know About Her Body Ink

In addition to having to deal with everything Tristan did, Khloe had to deal with thousands of people commenting on it on the Internet, which only made the situation worse. “I believe in second, third, fourth chances for everyone,” she explained. “I want someone to give me the same grace I’m giving them. I’m fine. Is it the most f***ed up thing that this has to happen every f***ing time in my life? Yes. Is it so f***ed up that society blames me or blames women? It’s disgusting and deplorable of these people to talk about other people like that. There’s no empathy. There’s no compassion. There’s just no sense of humanity.”

At the end of the day, though, Khloe knew it was time to be done with Tristan for good. “I’m just exhausted,” she said. “I’m exhausted of dealing with everything. So people might think my approach is crazy or weird and I’m definitely numb and all that, but I’ve done this so many times now. It’s humiliating. There’s no more tears left to cry. It’s time to walk away. I don’t feel guilty about that. I tried so hard.”

By the end of the episode, Khloe was packing up Tristan’s things in the new home that she bought for them to live in with their family. One thing that did not change after the scandal, though, is Tristan’s relationship with the pair’s daughter, True Thompson. “True FaceTimes him every night,” Khloe told Kim at one point. “I don’t speak. He talks to True. True will never know anything is wrong, in my book, ever. I’ve done this before. I know how to do it.”

Despite all she went through with Tristan, though, Khloe is still optimistic about the future.  “I will push through anything and everything like I have in the past,” she confirmed. “I’m not someone who sits in my sorrow and makes that the rest of my life. Without [my family], I don’t know how I would survive. It just makes you feel like you can do anything and no matter what you go through, you’re gonna be okay. One day I will have the fairytale I hope to have.” 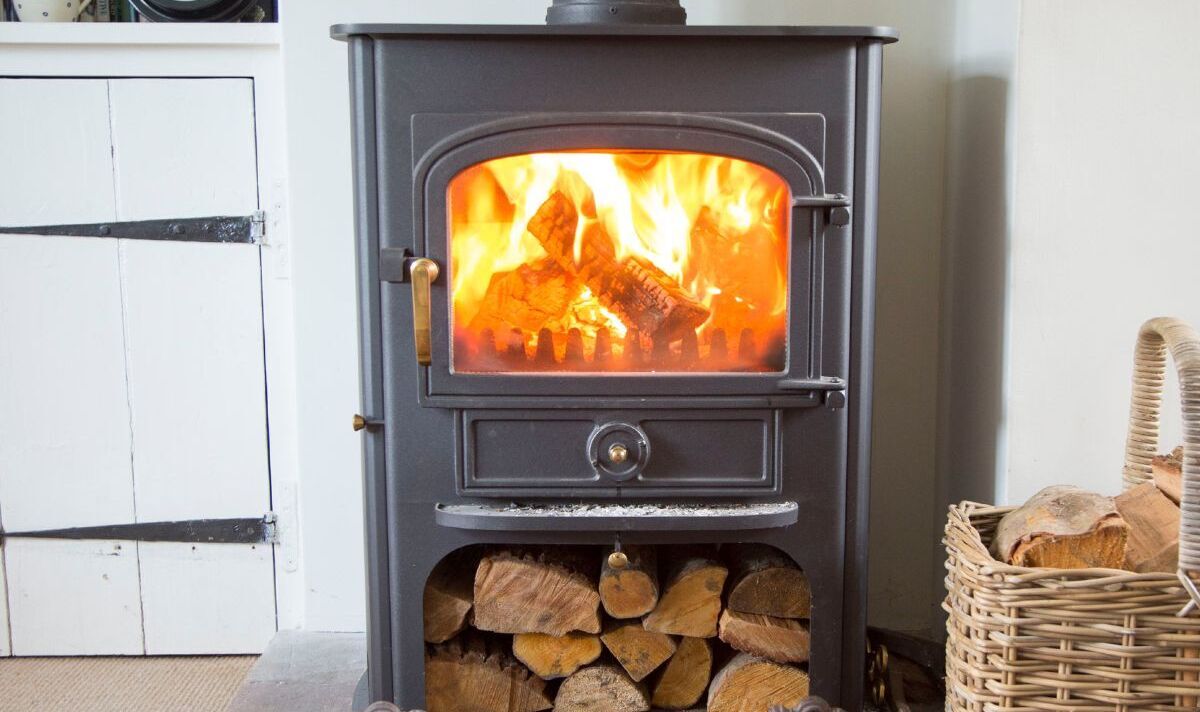 ‘Doing it since caveman times!’ Fury as Britons told to DITCH log burners after new study 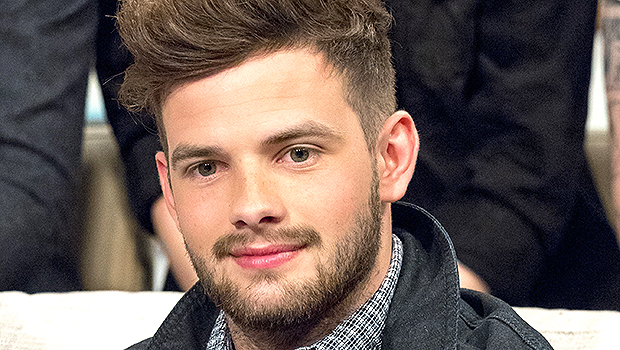