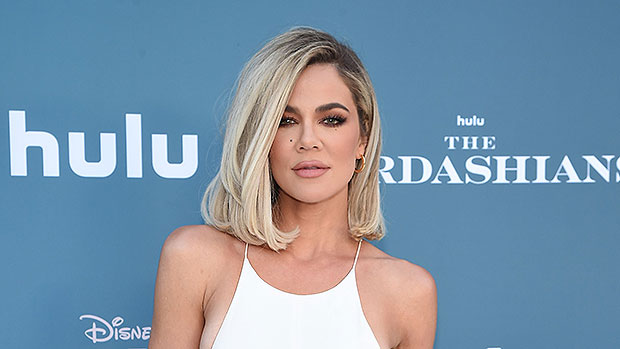 
Khloe Kardashian, 37, did not hold back when she was asked about the accusations that her famous family had faked a key scene in the season finale of The Kardashians. On Thursday, June 23, the reality star and founder of Good American Jeans spoke out about the scandal, and about editing fails in general, when she appeared as a guest on Hot Ones, which is a widely popular YouTube talk show hosted by Sean Evans. Although she did not call out her family specifically, she said that she “understands” why edits need to be made and some things need to be redone. “It could be super minor, but I’m really aware of those things and I tend to notice all that stuff,” Khloe said during the June 23 episode.

The scene that came under fire was from the first part of the season finale of The Kardashians, which aired on June 16. The specific scene was said to take place one day after Khloe’s sister Kim Kardashian, 41, discovered court documents that claimed that Khloe’s ex-boyfriend Tristan Thompson, 31, was the father of a child being born by an alleged mistress, Maralee Nichols, 31, whom he had an affair with in March 2021. As fans know, Tristan was, in fact, found to be the biological father to Maralee’s son, who was born in December 2021. In the scene, Kim and her sister Kourtney Kardashian, 43, along with their mother Kris Jenner, 66, held an emergency family meeting to discuss the situation.

However, after the episode aired, fans were quick to point out that the scene must have been filmed much later, based on several factors, including Kourtney’s outfit in the episode. A Reddit user took to the platform and accused the family of fakery. They wrote in a post, “The family meeting was filmed January 31st based on Kourtney’s outfit, [but] Khloé found out at the end of November/beginning of December when the documents leaked and she did attend Christmas with the fam. So the meeting was staged.” Another social media stated that, while Kourtney could have easily worn the same outfit twice, the fact that she was wearing chrome nail polish was a sure-tell sign that the entire thing was staged!

Khloe said during Hot Ones that she is keenly aware when changes have been made during the editing process, as she has done reality TV for a very long time. “I can tell when some audio has been put in, if they need to, like, reshoot audio, or if, like, a phone call is faked,” she added. “And not that those things didn’t happen, but sometimes they didn’t catch the audio or sometimes the mics go out.”

Khloe Kardashian’s Tattoos: Everything To Know About Her Body Ink 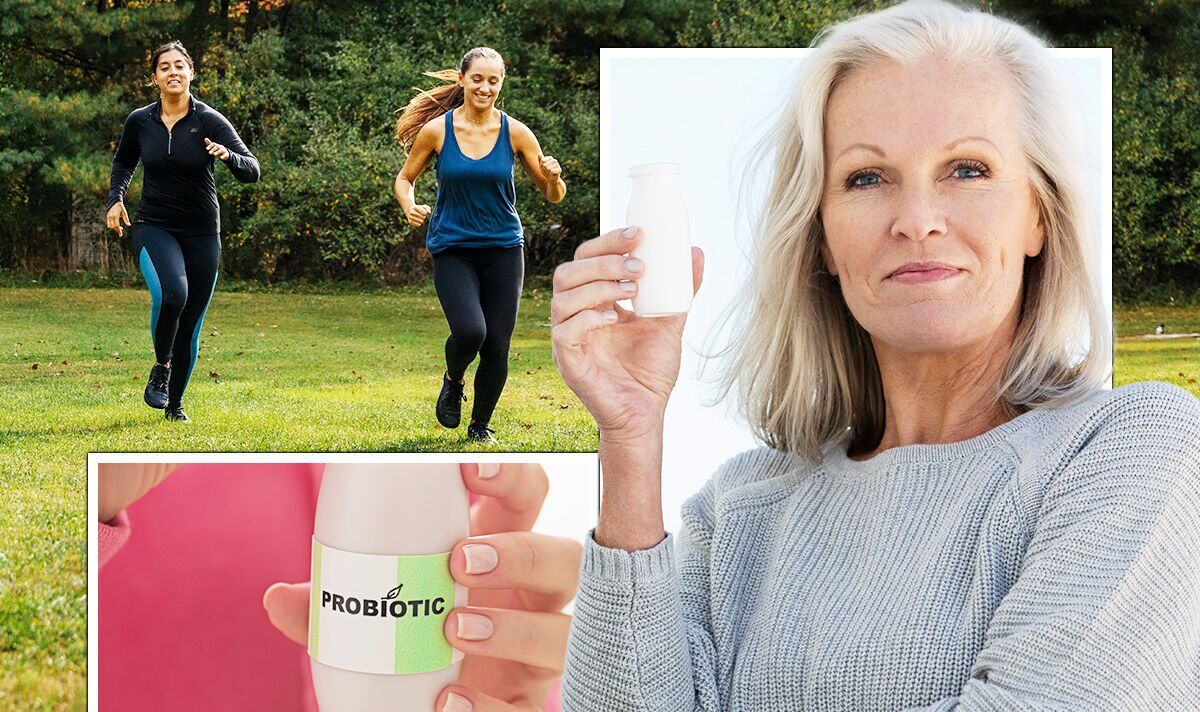 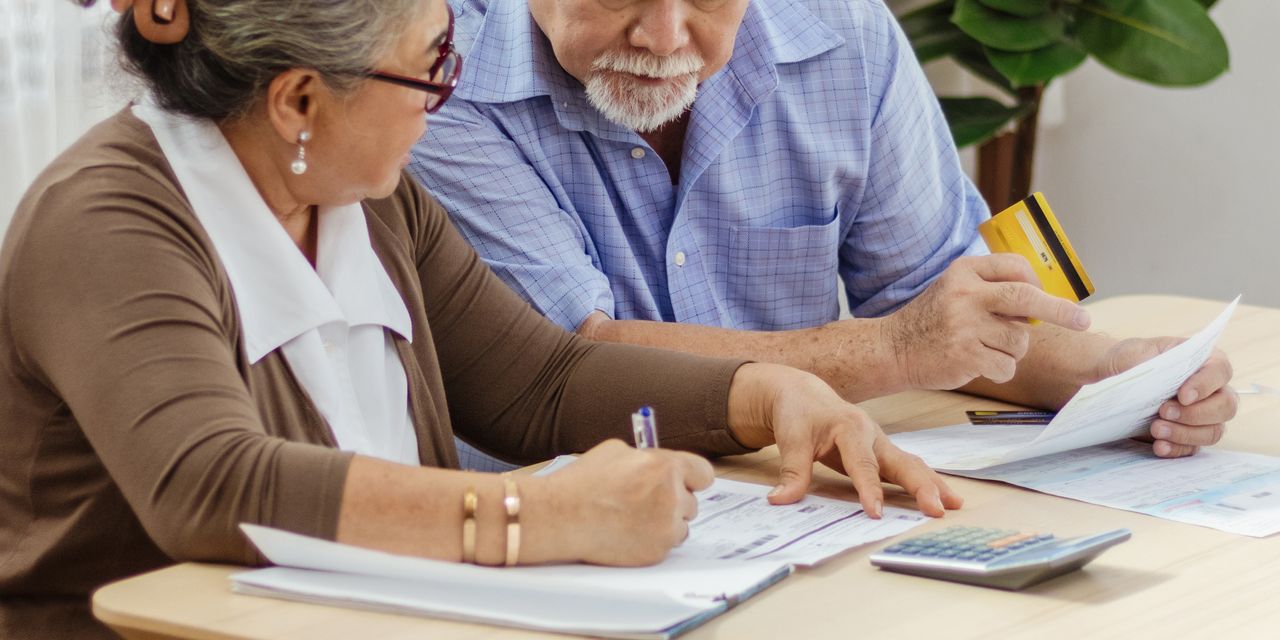 How Retirees-to-Be Can Stress Test Their Finances, Just Like the Big Banks