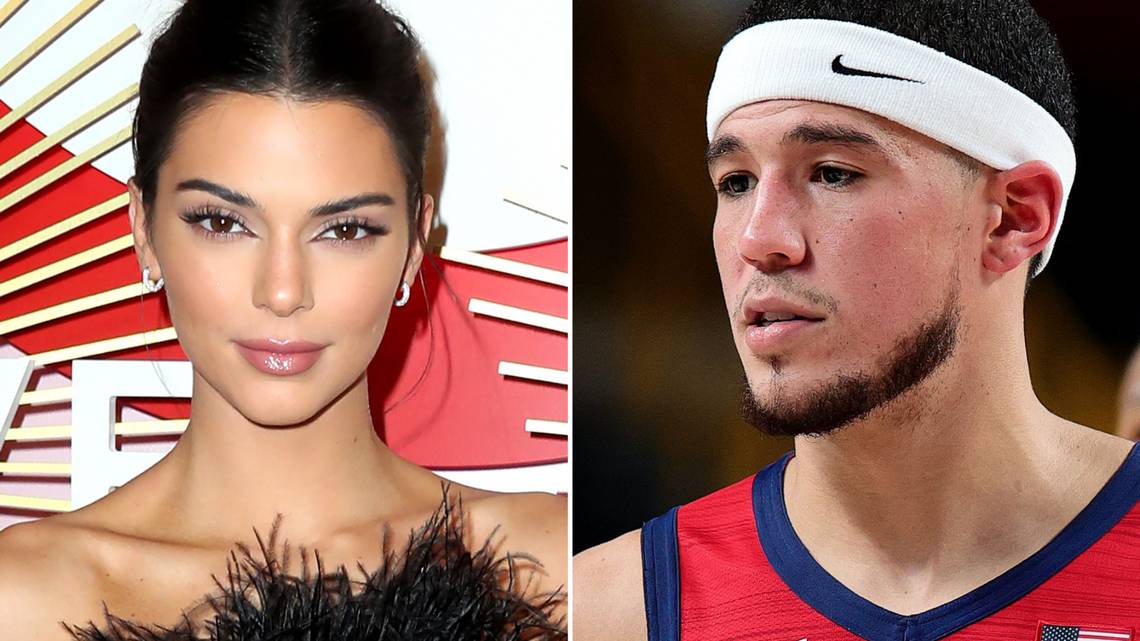 
Last year at this time, Devin Booker and the Phoenix Suns were competing in the NBA Finals.

While the team eventually fell to the Milwaukee Bucks, the support that Booker received from girlfriend Kendall Jenner made it clear that he has much to be excited about beyond basketball.

Kendall and Devin began dating sometime in 2020, and they made their relationship Instagram official in January of 2021.

But now, fans believe the lanky duo might have quietly gone their separate ways.

As is so often the case with this sort of thing, the speculation is based on little more than Kendall and Devin’s recent social media activity.

Most of the time, that sort of speculation doesn’t hold up to much scrutiny.

But in this case, the online sleuths have made a pretty compelling case for the fact that Kendall and Devin have called it quits.

In 2021, Jenner and Booker celebrated their first anniversary by singing each other’s praises on social media.

(We’re sure they celebrated in other ways, as well, but that’s the part they shared with the public.)

This year, the big day came and went without any acknowledgement from either party.

The omission did not go unnoticed by fans, many of whom took it as evidence that Kenny and Dev are no longer an item.

“No posts or stories about each other today on their two-year anniversary is odd,” one commenter wrote, according to UK tabloid The Daily Mail.

And that’s not the only sign that these two have decided to call the whole thing off.

“Kendall and Devin might be off… Devin deleted or archived his photo of Kendall from New Years,” one Reddit user observed.

“Devin unliked all tweets he had liked about Kendall. Devin’s brother unfollowed Kendall on IG,” another chimed in.

If these two have called it quits, it might be a while before we receive any sort of official confirmation.

After all, Kendall has always been much more private about her love life than any of her sisters.

Devin and Kendall were spotted together as recently as last Thursday, at a party for their mutual friend Stassie Karanikolaou.

Of course, the Kardashians are great at remaining platonic friends with their exes, so the fact that Kendall and Devin are still hanging out doesn’t really mean much.

Interestingly, the split comes just days after an episode of The Kardashians in which Kendall revealed that she’s ready to become a mother.

“Oh my god, being in a baby store feels real for me these days. Just like the day is coming for me, you know,” Kendall remarked to Khloe Kardashian.

“I mean, I just have so many nieces and nephews at this point,” she later said during a confessional segment.

We’re sure Kendall is still eager to start a family. 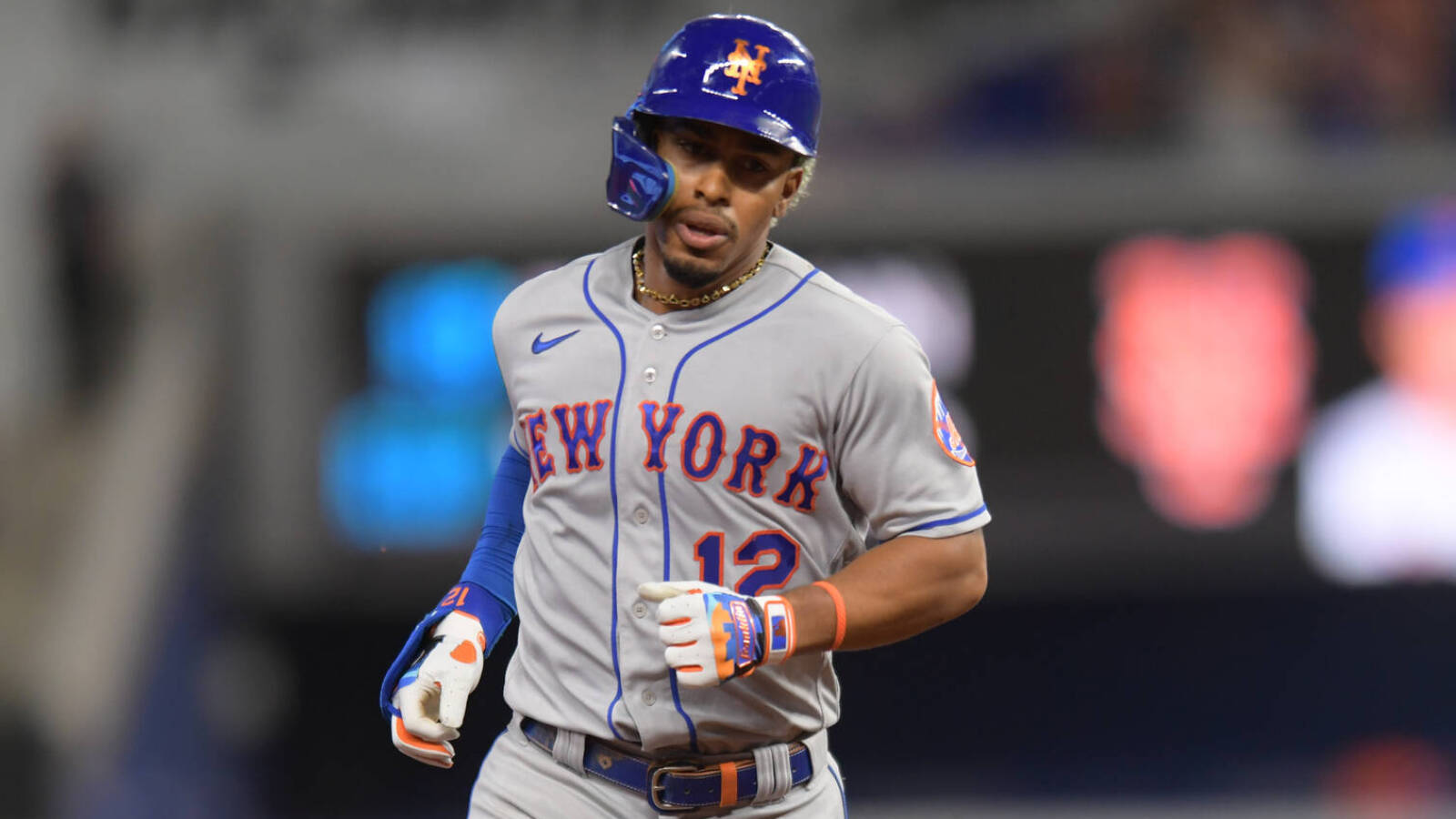