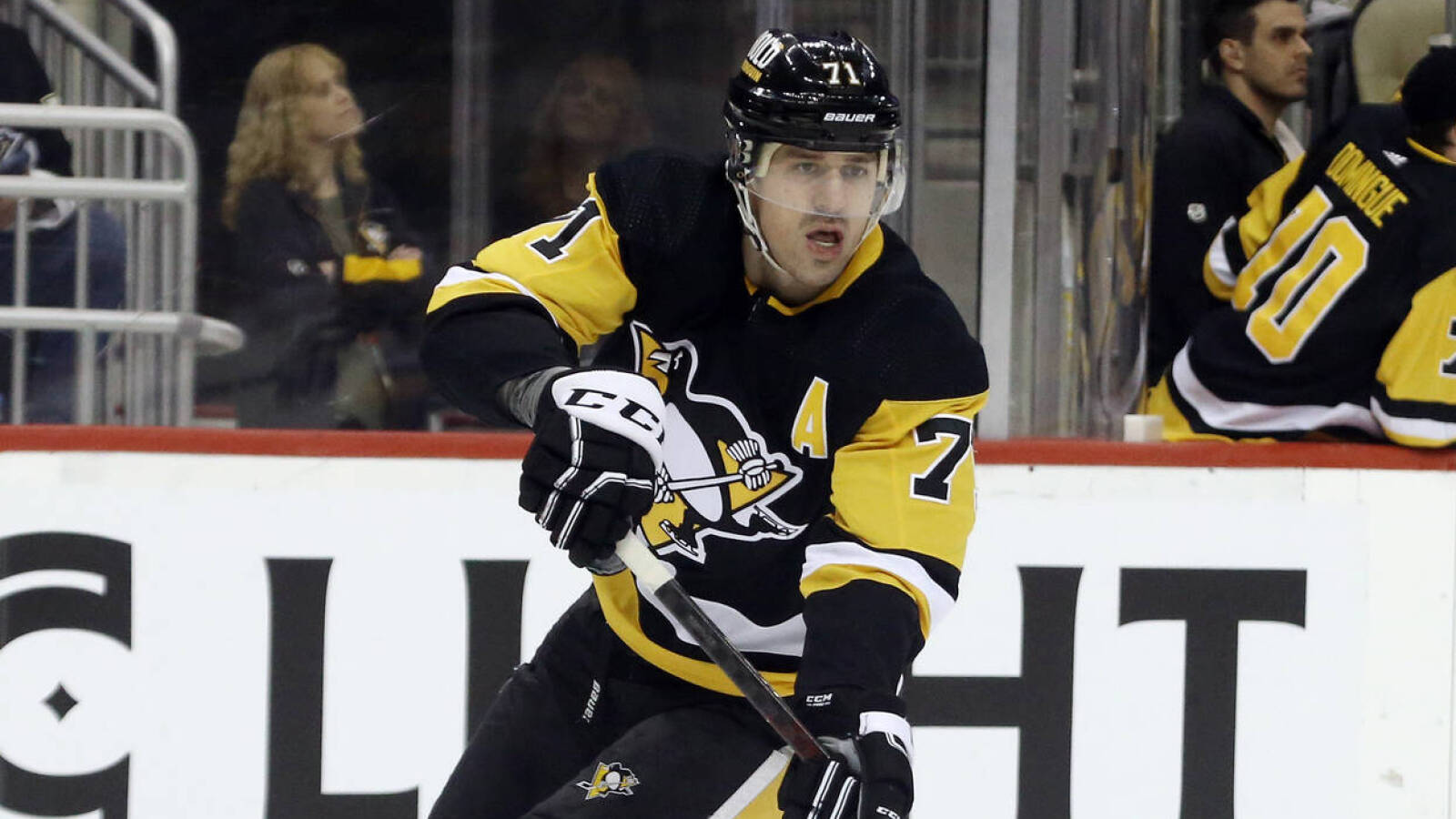 Malkin, a future Hall of Famer, has spent his entire 16-year NHL career with the Penguins and is one of the greatest players in franchise history, but the 35-year-old has been slowed by injury issues over the past few years. As noted by the NHL website, Penguins president of hockey operations Brian Burke admitted to the Pittsburgh Tribune-Review on Tuesday that bringing Malkin back could become difficult once the center hits unrestricted free agency on Wednesday.

“The window is still open, but the timing is problematic,” Burke explained. “Once free agency opens, we have to commit to what we need to do to improve our hockey club. So, the timing may not work. But certainly, there’s no reaction on our part that, ‘Oh, we don’t want Evgeni back.’ Or, ‘This is horrible. What’s he thinking?’ None of that. It’s more, that store window is going to open (on Wednesday) and we’ve got to go to the store.”

Burke added he was “comfortable” with what the club has thus far offered Malkin.

“There are stories out there that we never offered a four-year deal; that’s completely false,” Burke continued during his comments. “But as far as the mechanics and the amounts, we never talk about that stuff.”

Back in late December, Malkin suggested he would offer the Penguins somewhat of a hometown discount when he joked that he is “like a pretty rich guy.” For a piece published on Tuesday, Adam Gretz of NBC Sports argued that the Pens re-signing Malkin makes sense because they remain a “win-now” organization with captain Sidney Crosby still leading the charge. 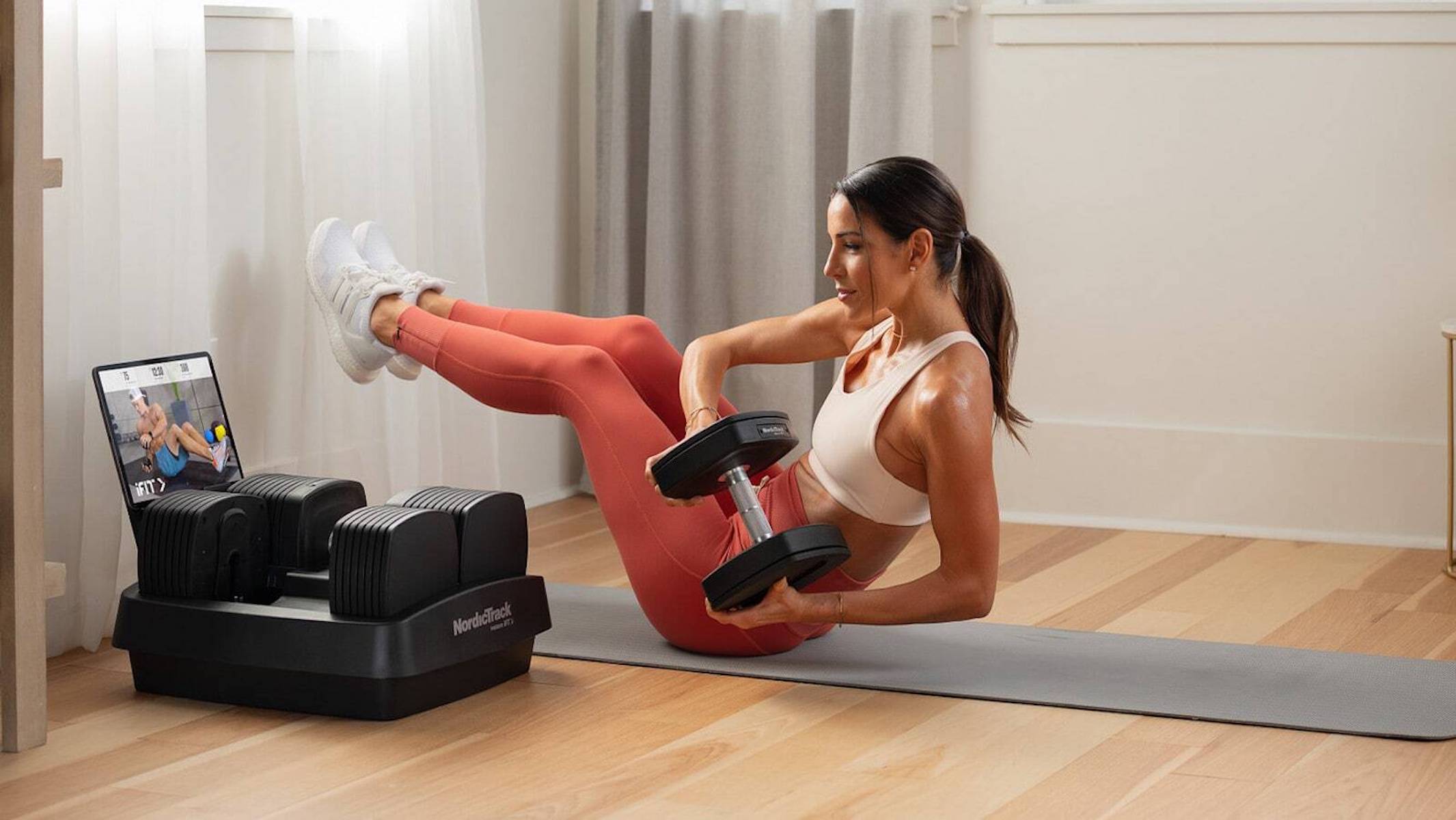 Be the best version of yourself with these smart living gadgets 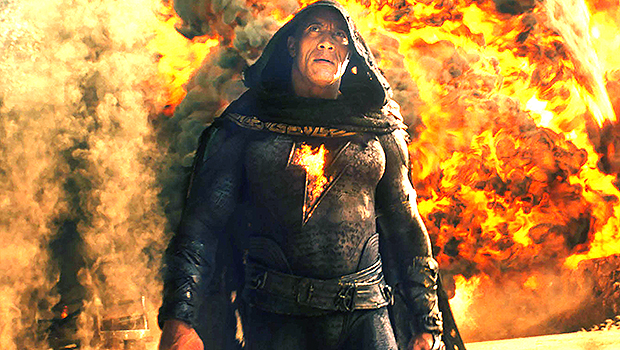 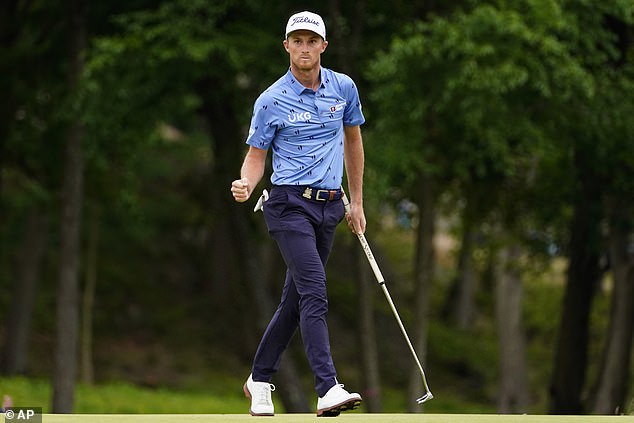 Will Zalatoris moves into the lead at the US Open