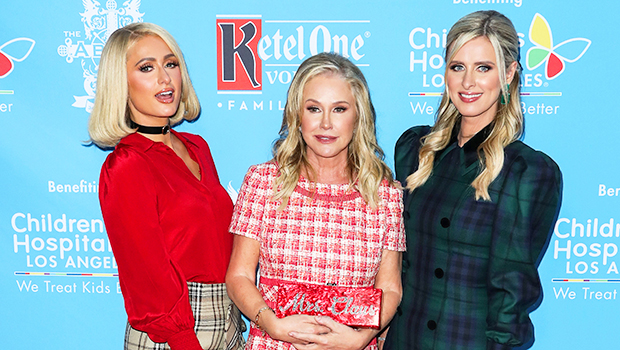 
Kathy Hilton revealed what her daughters Paris Hilton and Nicky Hilton think about their mom being at the center of the drama on this season of The Real Housewives of Beverly Hills. “They’re very upset,” Kathy, 63, told HollywoodLife EXCLUSIVELY at Day 1 of BravoCon 2022 on October 14. “They’re very, very upset.”

“They just don’t like to have me be put in a position like that and bullied,” Kathy also said about her daughter’s thoughts on the drama on the Bravo show.

As fans know, Kathy had a rough season after co-star Lisa Rinna exposed her alleged “meltdown” that took place during the cast trip to Aspen. Rinna claimed that Kathy talked badly about her sister Kyle Richards, Kyle’s family, and other RHOBH cast members. That has caused friction in Kathy and Kyle’s relationship and now they are barely speaking.

Kathy is only a “Friend Of” on RHOBH so her daughters do not appear on the reality show. But Paris and Nicky have weighed in on how their mother’s been treated by her co-stars.

Paris, 41, seemingly shaded her aunt Kyle on social media in August, when she posted a picture of her “favorite” RHOBH stars that didn’t include the OG. The snapshot featured Kathy with Garcelle Beauvais, Sutton Stracke and Crystal Kung-Minkoff. Paris’ August 17th tweet was captioned, “My faves, Love you Queens,” and had tags for the four RHOBH cast members in the photo. Paris has also been caught “liking” fan tweets that are supportive of Kathy on the social media platform.

Meanwhile, Nicky, 39, reacted to the drama between Kathy and Rinna in a recent interview with E! News. “I used to love the light-heartedness and escapism of the program, but I feel like, recently, it’s become a bit mean-spirited and negative,” Nicky said about RHOBH. “When I watch one of those shows, I want to laugh,” she also said. “I don’t want to be sad. So, hopefully, they could be a little kinder.”

Fans are waiting for Kathy’s appearance on the three-part RHOBH season 11 reunion. The trailer showed Kathy finally standing up for herself and calling Lisa Rinna the “biggest bully in Hollywood.” Part 2 of the reunion airs October 19 on Bravo. 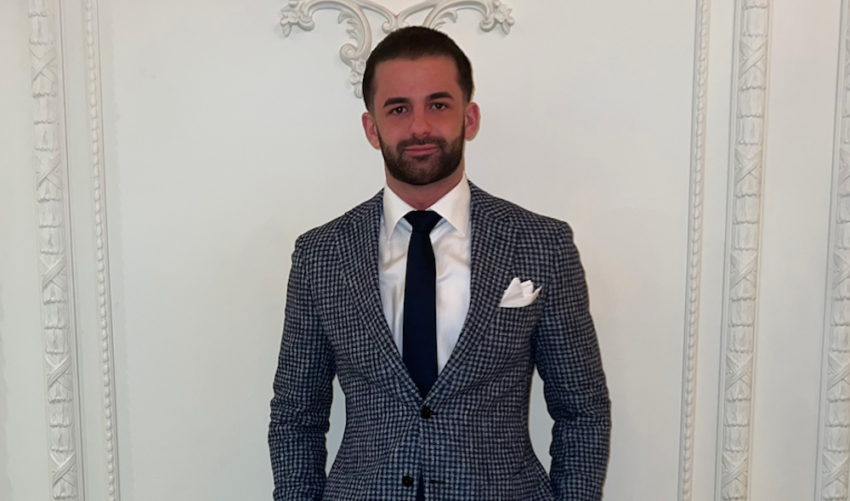 Getting to Know You — The Senior Executive Team of Legend Venture Partners, LLC 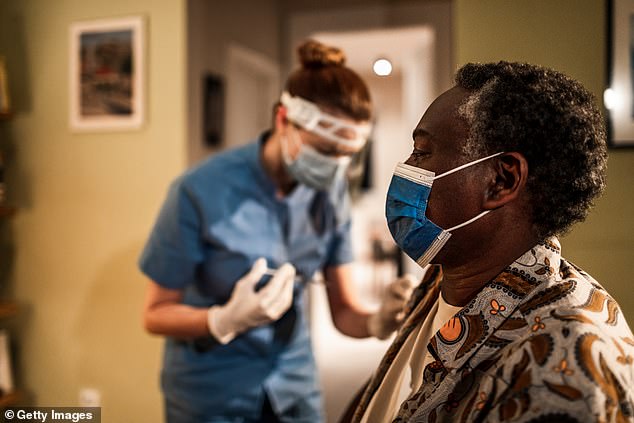