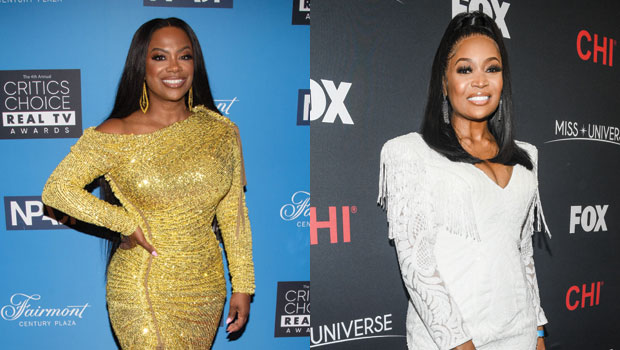 
Kandi Burruss, 46, has spoken out about June 12’s episode of The Real Housewives of Atlanta, during which Marlo Hampton, 44, called her a “ho” who slept around for “free” and viciously criticized her. “[Marlo] started bringing up my past and tried to figure out people that I’ve dated or whatever she had to say about me … and I’m like, ‘Um ma’am, let’s not,’” Burruss said of her candid reaction on June 14’s episode of Access Hollywood’s “Housewives Nightcap” segment. “Let’s not do that. Because some of the things the ladies were saying, I could clearly go all the way in to say about them, okay? But we just going to leave it at that.”

Kandi also responded to comments made by Marlo that she “dates beneath her tax bracket,” which co-star Sheree Whitfield, 52, seemed to agree with because she simply nodded her head as Marlo was speaking. “Uh, Sheree, you just got dissed by a man that just got out of prison, honey. Clearly if that’s not below your tax bracket. He ain’t paying taxes in years! So I’m confused. How are you amen-ing what she’s saying in your situation? I’m confused.”

As HollywoodLife previously reported, Sheree and Marlo walked out of a Jamaican dinner party hosted by Sanya Richards-Ross, 36, to discuss their issues with both Kandi and Kenya Moore, 51, which resulted in a trash-talking session. Sheree was mad at Kandi for not calling her and seeing how she was doing after she got stood up by longtime boyfriend Tyrone, and Marlo was furious with Kenya because Kenya said she felt too sick to attend her shindig the night before, but felt well enough to attend Sheree’s soiree.

Marlo didn’t just make mean comments about Kandi. She also claimed that Kenya is a “ho” who only gets rejected by the men she attempts to attract. While Sheree never said the word “ho”, she agreed with Marlo and said the words she was speaking are “facts”.

Kandi concluded her clap back by denouncing both Sheree and Marlo for talking behind her back. “The two played, lame ladies of the group, y’all, joining forces against me? Oh ok, great,” she quipped.

It’s only a matter of days before fans get to see if anything else comes of Marlo and Sheree’s rude rendezvous. The next episode of The Real Housewives of Atlanta airs Sunday at 8pm on Bravo. 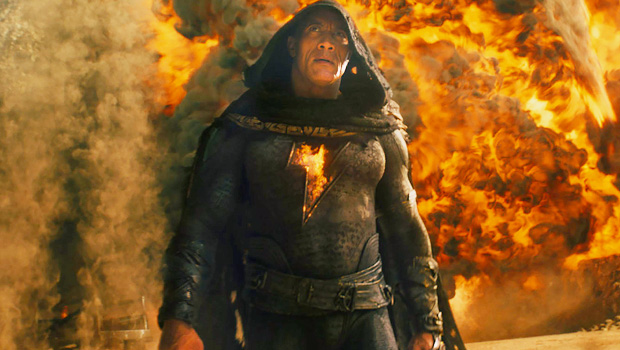 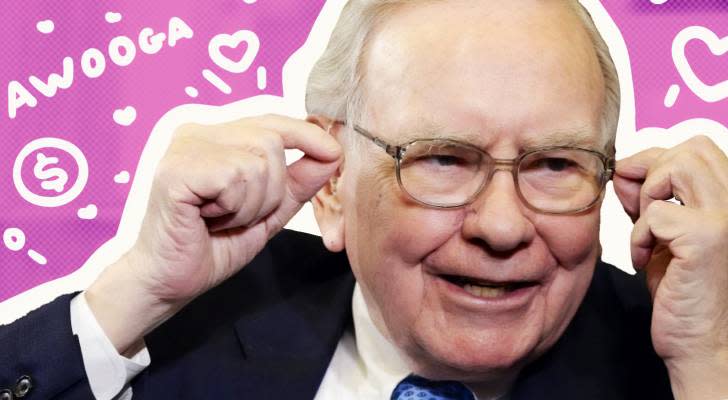 Warren Buffett broke up with most of his beloved banks — why is he still swooning over this one? 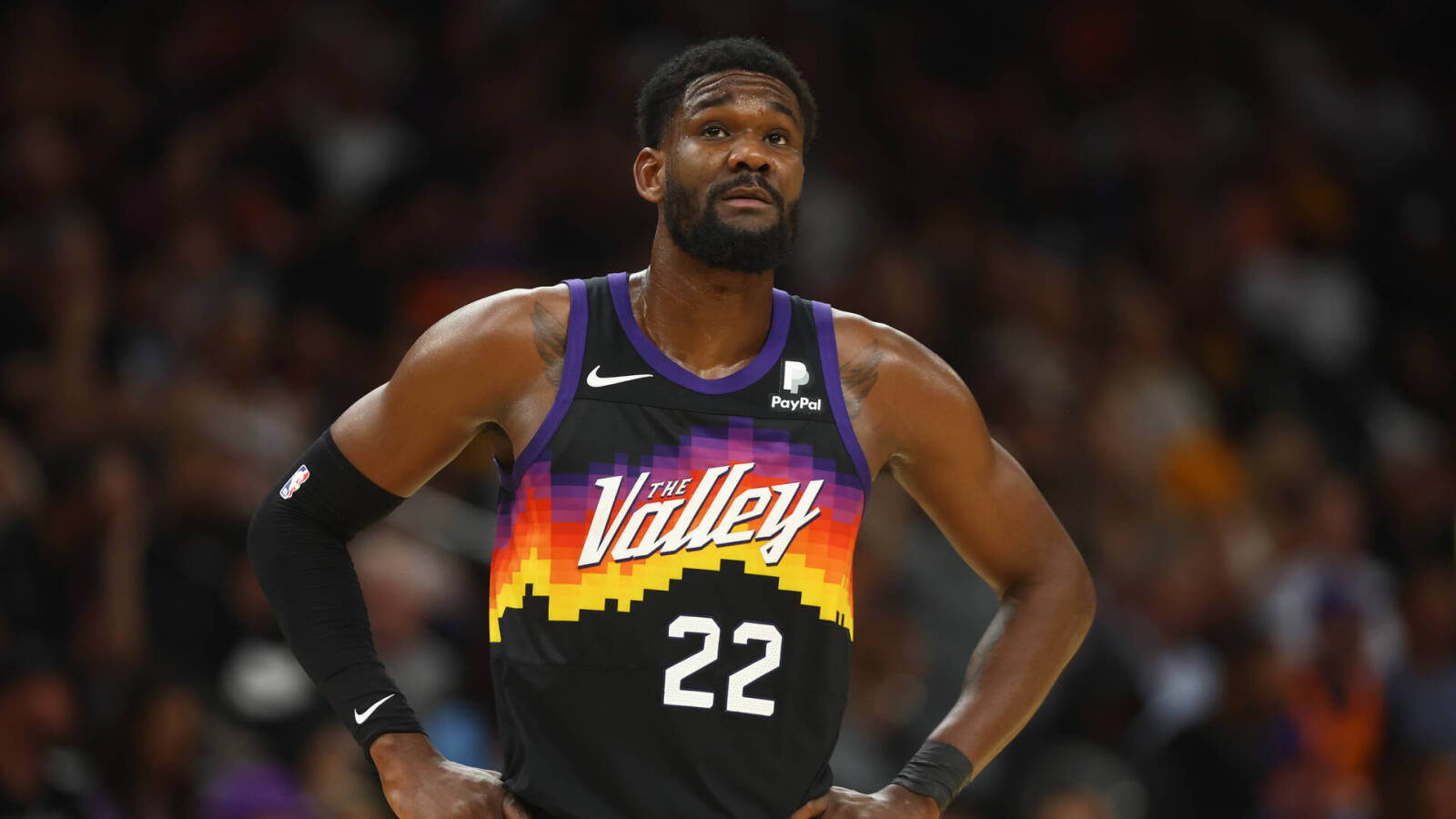