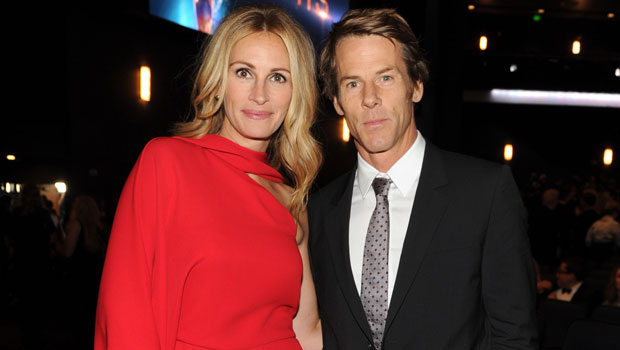 
Daniel Moder, 53, is widely known as Julia Roberts‘ husband and father to her three children, but there’s a lot more to him than those titles! The talented cinematographer and the popular 54-year-old actress tend to keep a low-profile when it comes to their marriage and family, but there have been public glimpses of their lives over the years, and Daniel’s own background is quite impressive. Find out more about him and his family life with Julia below!

How did Daniel and Julia meet?

Daniel and Julia met on the set of The Mexican in 2000. She was starring in the film and he was part of the camera crew. They hit it off and started dating, which eventually led to them exchanging vows in 2002. Their wedding took place at Julia’s ranch in Taos, New Mexico. With two decades of marriage under their belt, Julia has gushed about her husband on her Instagram. When the pair celebrated their 20th wedding anniversary, she shared a photo of them kissing and included the hashtags: “#cantstopsmiling” and “#cantstopkissing.”

In fact, the kissing was part of what she credits with their long-lasting marriage. When asked about the secret to their success during an April SiriusXM interview, Julia said locking lips was one of the key factors. “Two bathroom sinks and a lot of kissing,” she explained.

Before marrying Julia, Daniel was married to Vera Steimberg from 1997 until 2002. Julia opened up about the pair meeting when he was still married in a 2003 interview with Oprah. “He sorted his whole thing out, separate and apart from me. And I sorted my life out, separate and apart from him. I think that’s the only reason we were able to ultimately fall in love with each other and be together,” she said.

Daniel has led a successful career as a cinematographer.

He started off working as a production assistant in the 1995 film Crimson Tide before going on to work on the 1996 drama The Fan. Those jobs led him to work in the camera and electrical department on other films, including The Brave, Enemy Of The State, The Big Tease, and Tuesdays With Morrie. In addition to The Mexican, one of the most popular films he’s worked on is Fireflies In The Garden. After first meeting on set, Julia and Danny got to work together again, when he was the cinematographer for Secret In Their Eyes. The Oscar-winner spoke about the “amazing” opportunity to work with her husband again in a 2015 interview with People. “He’s my favorite person on the planet, so I love spending time with him and I love his work ethic. His point of view is really valuable to me,” she said.

His work was recognized when he received a Primetime Emmy Award nomination for his cinematography in the television film The Normal Heart, which Julia also starred in. He praised her in an August 2014 interview with The Hollywood Reporter. “It was a challenging role. There were some nuances she found out about while doing research on her character, and I loved watching that reveal itself. It wasn’t a sexy role, but, wow, what she brought to it, I was really impressed,” he said.

He is a devoted father to his three kids.

Daniel and Julia are the parents of daughter Hazel Patricia and son Phinnaeus Walter, 17, and son, Henry Daniel, 15. He often takes to social media to share sweet moments with his kids and Julia, especially on special occasions like birthdays. On Nov. 28, 2021, he celebrated Hazel and Phinnaeus’ 17th birthday with a throwback pic of the two of them on Instagram and a loving caption. “these rabble rousers… 17 today. thank you for helping me through fatherhood,” it read.

While Daniel occasionally shares looks into his and Julia’s family life on social media, the Oscar winner has revealed that they do try to keep their family mostly out of the spotlight. “We try to protect our kids. We just want to have our family life and not have that intruded upon,” she told USA Today in a 2013 interview.

Julia has been open about how she and Daniel try to raise their kids to be able to speak up for themselves. “I think it’s our personal responsibility to advocate for ourselves, and I think that my husband and I both are people of strong convictions and opinions and compassions and I think that we try to instill that in our kids as much by example as by preaching,” she told E! Daily Pop.

What has Julia said about Daniel?

Julia has spoken lovingly about Daniel in a number of interviews. She called meeting him a “seismic shift” during an interview on The Goop Podcast in 2018. “Getting married to Danny. That was the first, like, my life will never be the same in the most incredible, indescribable way,” she said. “He truly, to this day, to this minute, is just my favorite human. I’m more interested in what he has to say or his point of view just more than anybody.”

The actress also admitted that her marriage and family life are her “dreams come true” in an October 2022 interview with CBS Sunday Morning. “The life that I’ve built with my husband. The life that we’ve built with our children. That’s the best stuff. To come home triumphantly to him,” she said. In the same interview, she opened up about how the two write letters to each other, and she still has the first letter he sent her.

Daniel’s dad was a film producer.

Daniel’s mother and father are Mike Moder and Patricia Ann Watz. Mike is known as a film producer and has worked on popular movies such as Beverly Hills Cop and many Perry Mason films. He also worked on the Wild Wild West television series in the 1960s.

He has a college degree.

Daniel earned a degree in psychology from the University of Colorado Boulder in 1992 after graduating from Santa Monica High School in 1987. He was born and grew up in Los Angeles, CA. 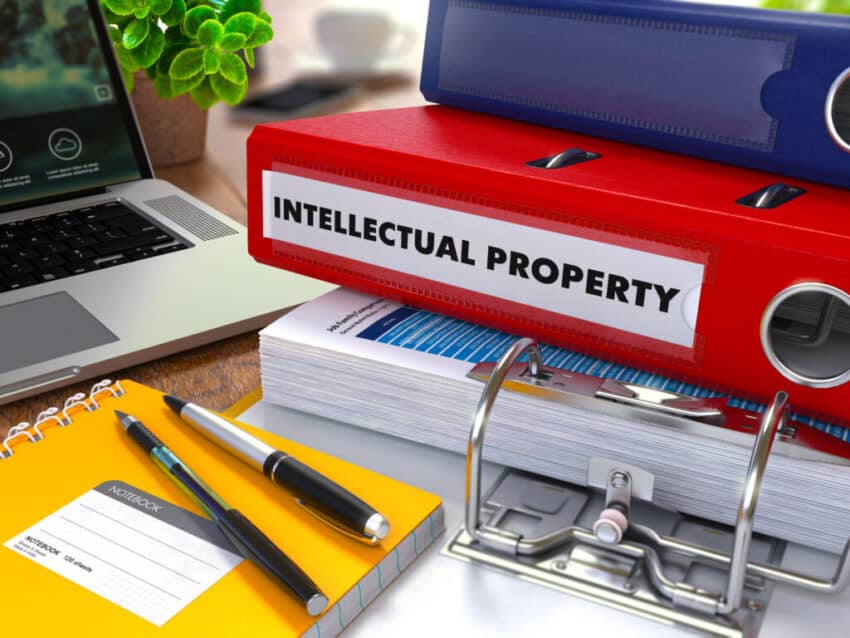 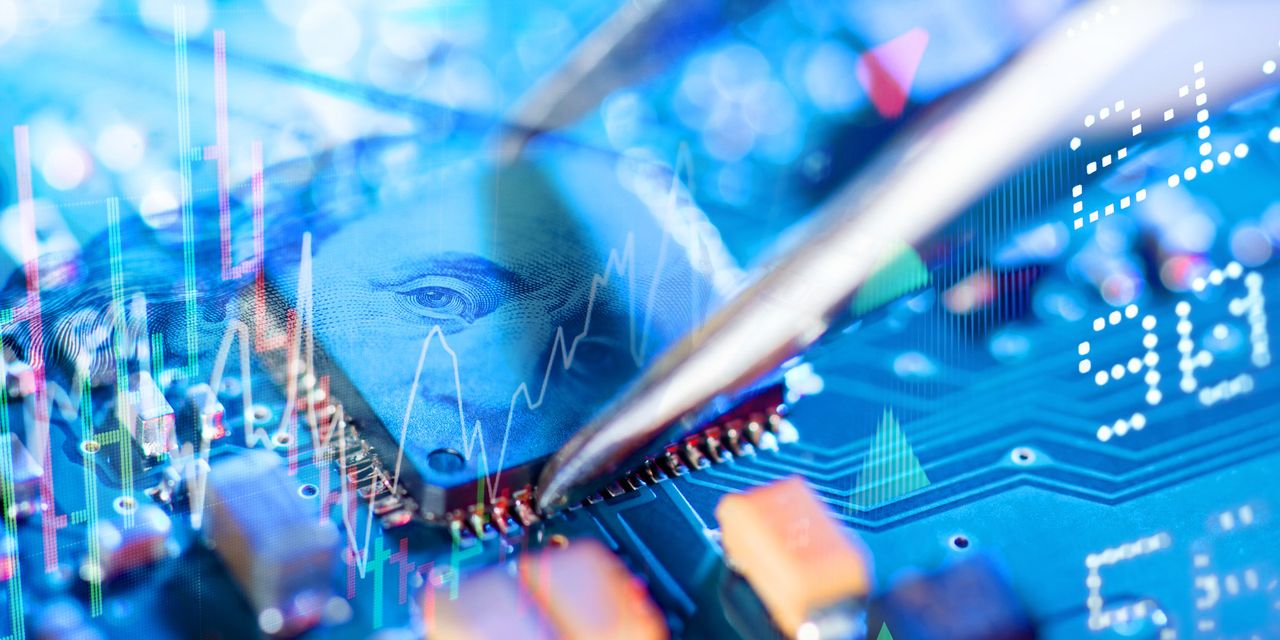 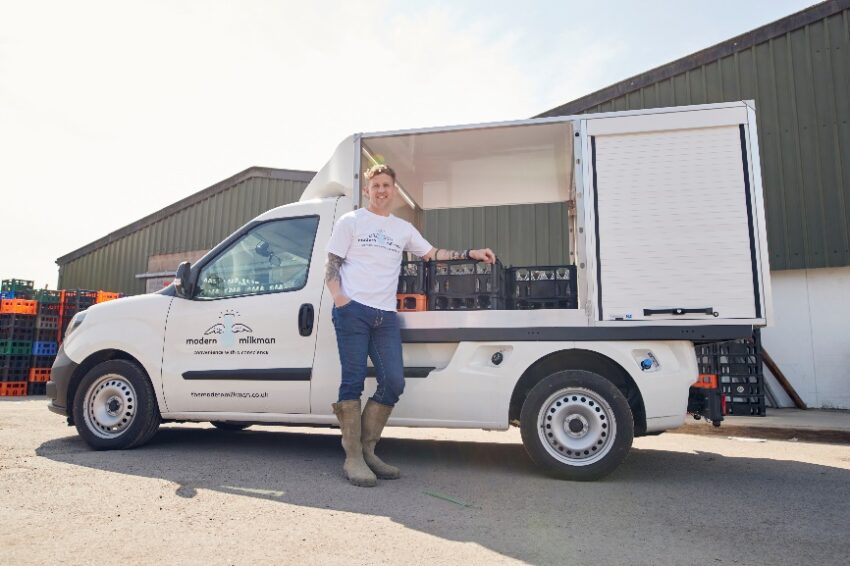