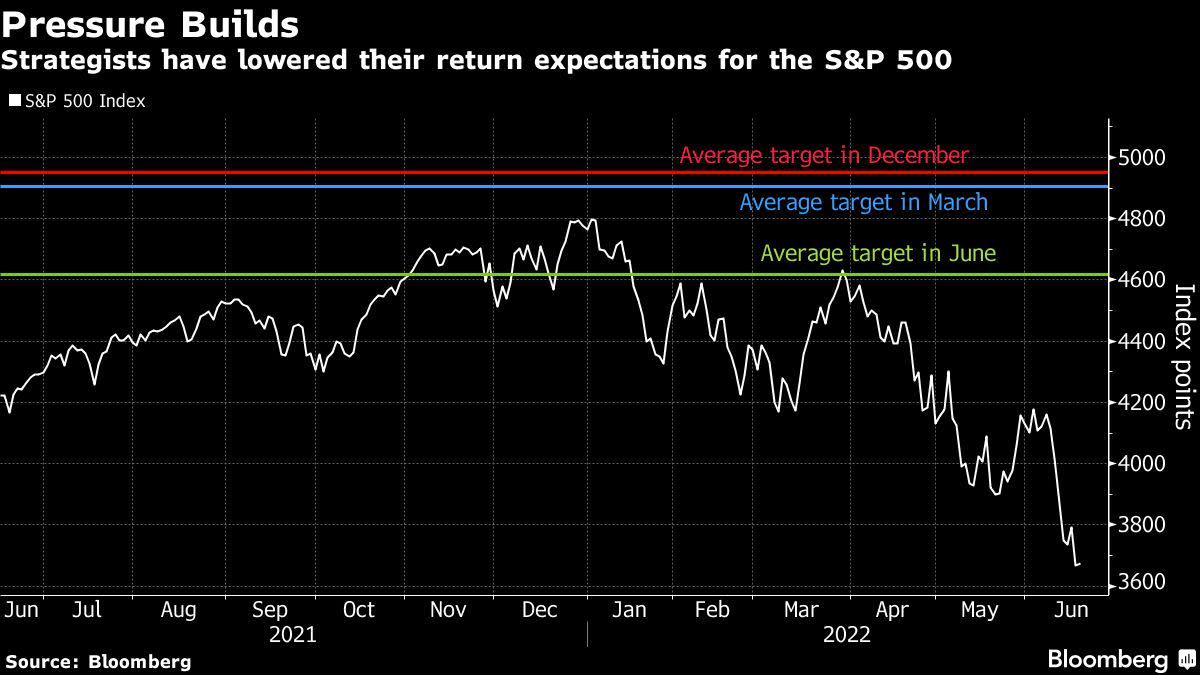 
(Bloomberg) — A selloff that saw US stocks sink into a bear market last week amid red-hot inflation data and a sharp Federal Reserve rate hike will likely ease in the second half, according to JPMorgan Chase & Co.

“The call of peak Fed hawkishness got delayed, but it is not broken, for the second half,” strategists led by Mislav Matejka wrote in a note. “The continued adverse repricing of the Fed has understandably hurt markets, but that doesn’t need to be the template.” They also expect inflation pressures to ease in the second half.

READ: Nearly All of Wall Street – and the Fed – Botched Calls for 2022

US and European stock markets have been roiled since April, with stubbornly high inflation and hawkish central banks raising the specter of recession. The selloff has prompted Wall Street strategists to cut year-end targets for the S&P 500 — they expect the index to mostly bounce back, ending just 3% lower for the year, according to the latest Bloomberg survey.

While the Fed’s so-called dot plot still suggests an aggressive pace of hikes, “if the Fed were to start delivering on expectations, rather than surprising on the upside, that could go a long way in stabilizing market sentiment,” the strategists said.

They reiterated their recommendation to add direct exposure to China and said they remained overweight on emerging markets compared with developed markets. Among the latter, they are neutral US equities and overweight UK and euro-zone stocks.

Among sectors, the strategists said they were overweight miners as valuations appeared attractive despite their recent outperformance. The group also offers “exceptional” dividend yields at 10%, they said. 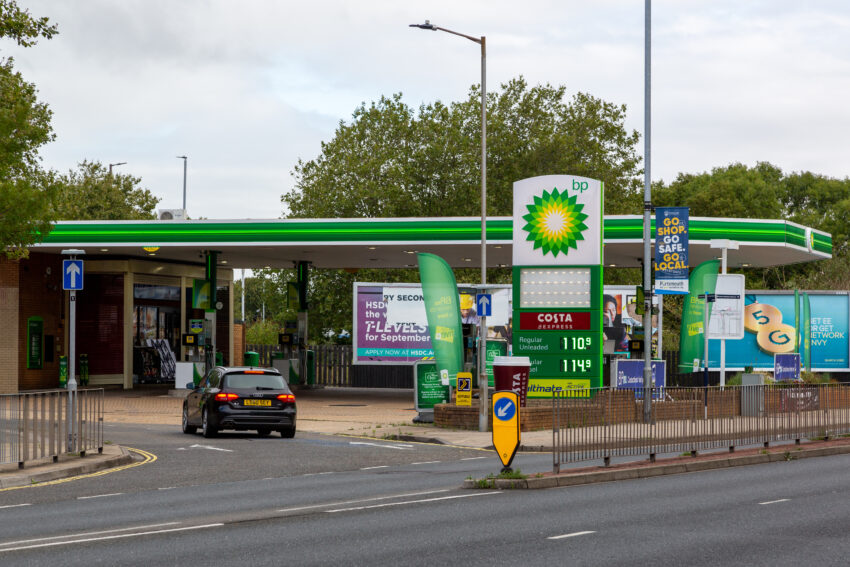 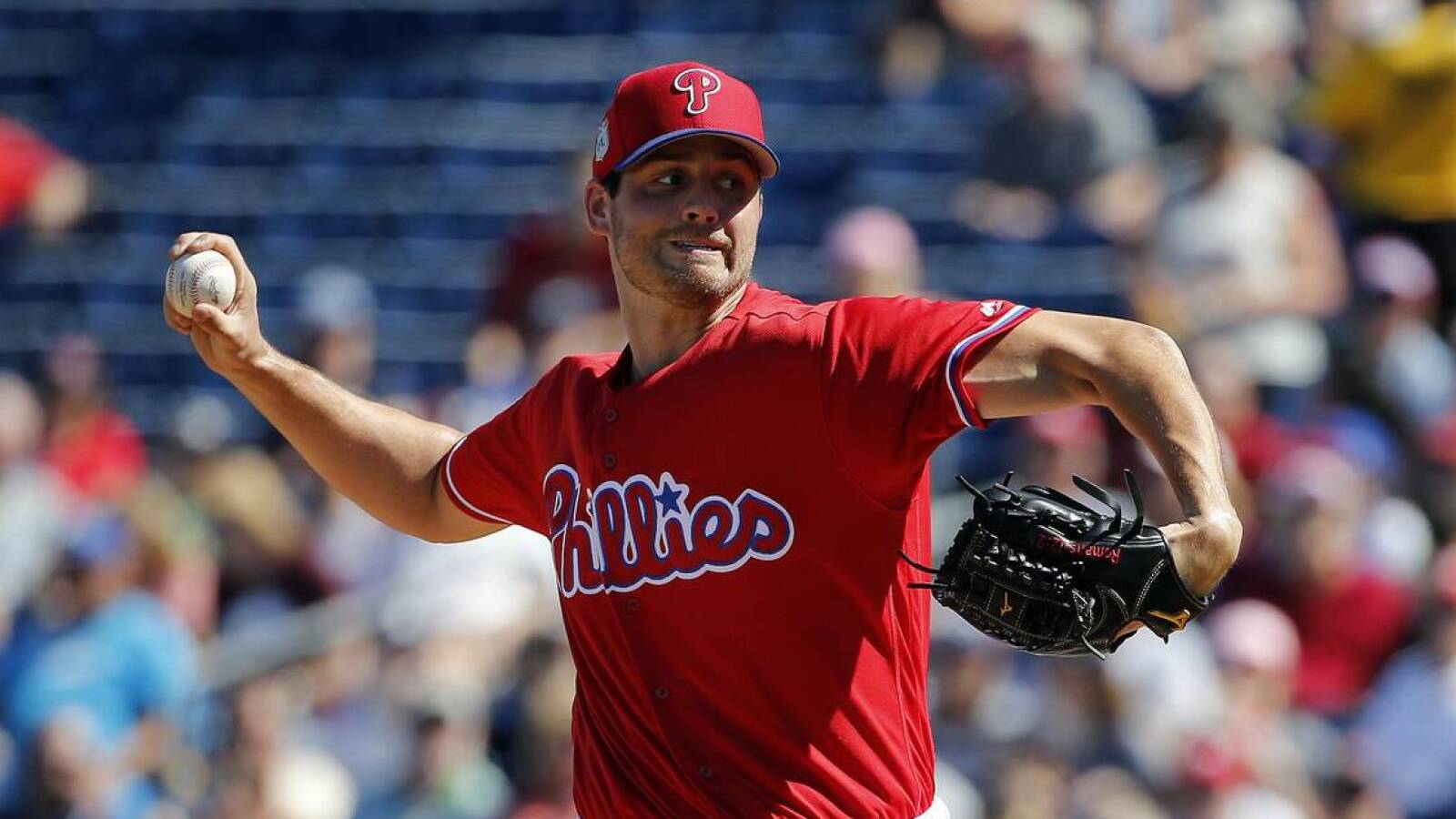 Mark Appel to make MLB debut with Phillies nine years after getting drafted No. 1