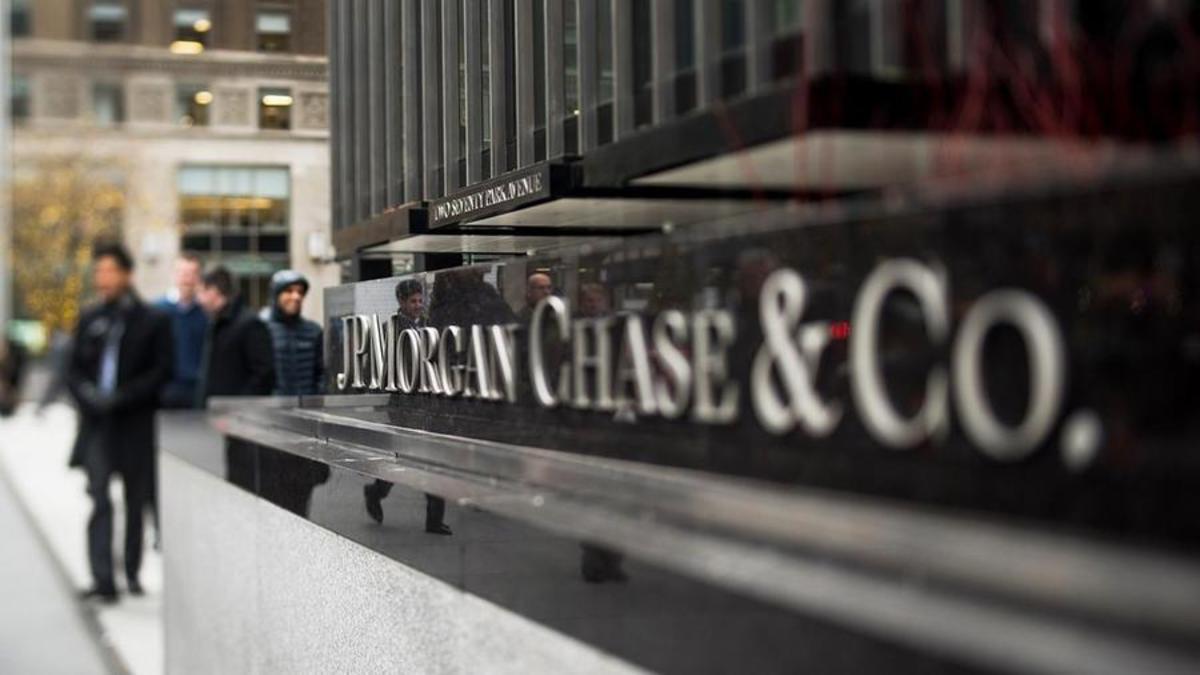 JPMorgan said earnings for the three months ending in June were pegged at $8.6 billion, or $2.76 per share, down 27% from the same period last year and well shy of the Street consensus forecast of $2.90 per share. The bank also built $1.1 billion in reserves to set against bad loans and credit losses, linked in part to the ‘deteriorating’ economic outlook, compared to a release of $3.3 billion in the second quarter of last year.

Net interest income was $15.2 billion, up 19% from the same period last year, but that failed to offset a 61% slump in investment banking revenues as deal fees dried up amid a pullback in SPAC and IPO listings.

“In our global economy, we are dealing with two conflicting factors, operating on different timetables,” said CEO Jamie Dimon. “The U.S. economy continues to grow and both the job market and consumer spending, and their ability to spend, remain healthy.”

“But geopolitical tension, high inflation, waning consumer confidence, the uncertainty about how high rates have to go and the never-before-seen quantitative tightening and their effects on global liquidity, combined with the war in Ukraine and its harmful effect on global energy and food prices are very likely to have negative consequences on the global economy sometime down the road,” he added. “We are prepared for whatever happens and will continue to serve clients even in the toughest of times.”

JPMorgan shares were marked 2.8% lower in pre-market trading immediately following the earnings release to indicate an opening bell price of $108.77 each.

JPMorgan, one of the few major lenders that declined to boost its dividend payout ratio following a successful conclusion of Federal Reserve stress tests last month, also said it was temporarily suspending share buybacks in order to “allow us maximum flexibility to best serve our customers, clients and community through a broad range of economic environments.”

Dimon cautioned in April on the impact of the Russia-Ukraine conflict on the bank’s profits, while also warning that rate hikes from the Federal Reserve “could be significantly higher than the market expects” between now and the end of the year.

Dimon’s foresight on rates, as well as his recent warning of an economic “hurricane”, could form part of his traditional outlook statement, published alongside JPMorgan’s earnings, that typically receive significant investor attention.

Financial sector earnings are expected to fall 20.8% from last year to a share-weighted $66.4 billion, according to Refinitiv estimates. 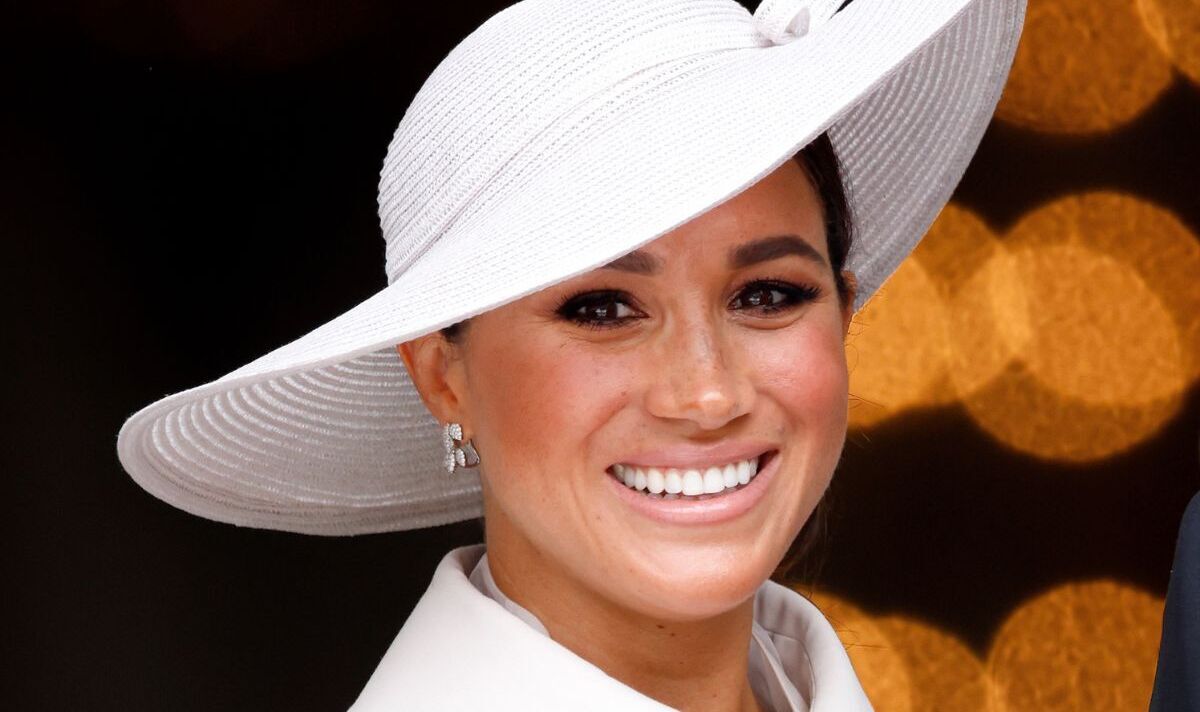 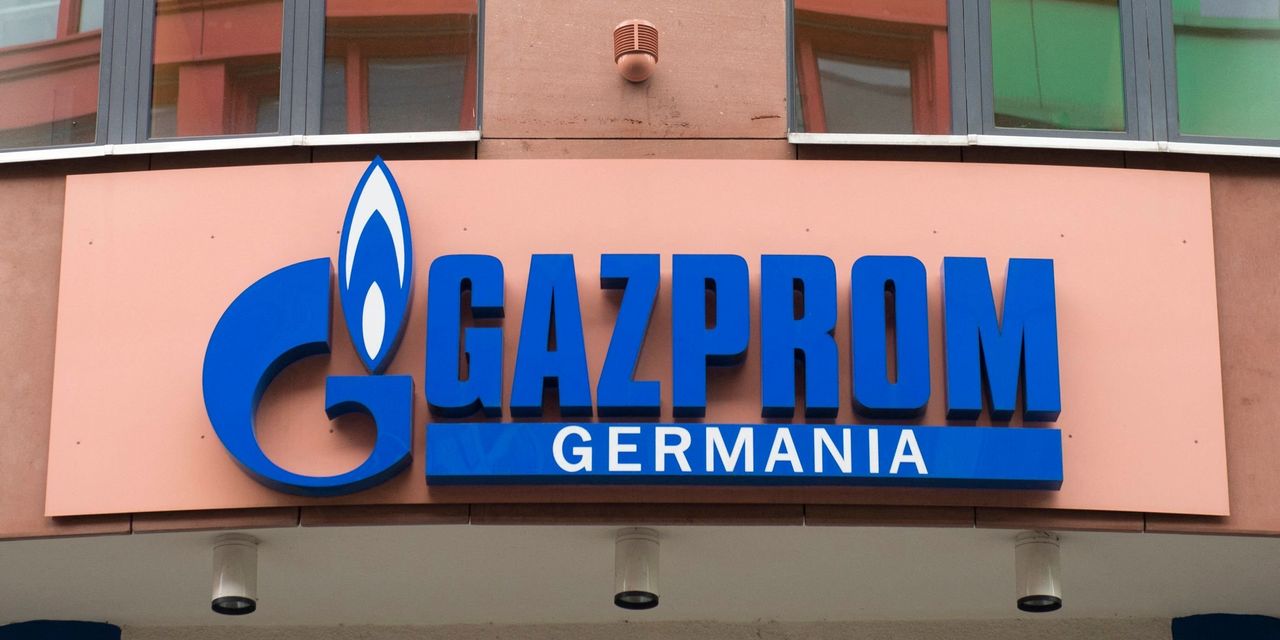 Kobayashi was the GOAT