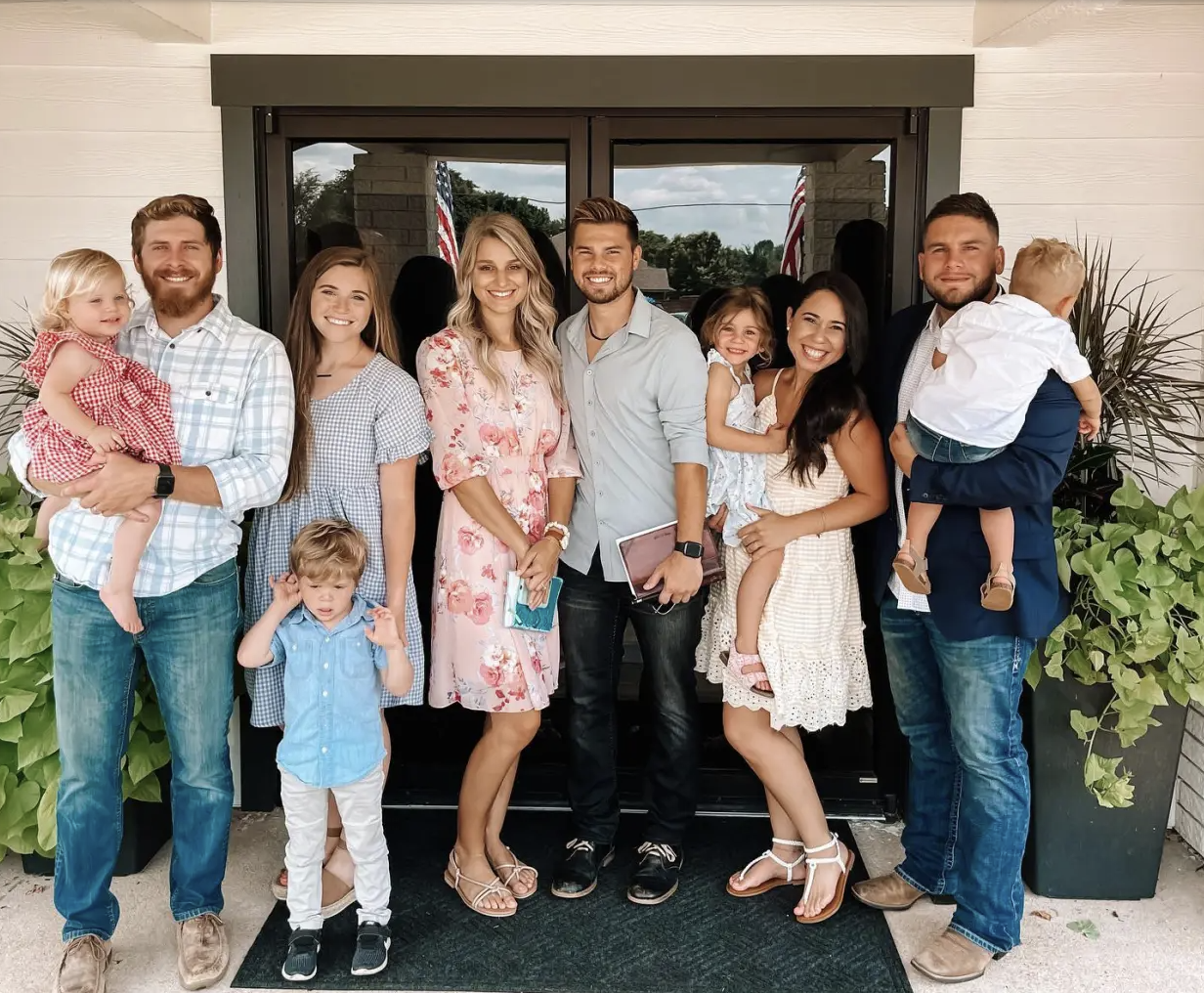 Obviously, at 24, she’s still very young, and she already has two small children to look after.

Buy Joy-Anna is a Duggar, which means she was raised from a young age to believe that procreation is her primary reason for being.

So you can be sure that she’s not yet finished bringing babies into the world.

There was a time when Duggar women would share the news of a pregnancy as soon as they found out about it themselves.

But those days are long gone, as the entire family has been keeping a much lower profile in the years since Josh Duggar was arrested on child pornography charges.

So fans have been dissecting the photos posted by Joy and other Duggar women in search of signs that they’re expecting.

And many Duggar-watchers think they’ve finally found what they’ve been looking for.

The photo below shows Joy and her family hanging out with some friends outside of Gospel Light Baptist Church after Sunday Service.

At first glance, there’s nothing remarkable about the pic, but some fans are convinced that Joy is strategically concealing her midsection.

“If Joy is pregnant she’s good at hiding it,” one commenter wrote, according to UK tabloid The Sun.

“The waist line of her dress would cover a small bump for sure. With that said, she’s been looking ‘early pregnant’ for many months,” another observed.

“At some point at least, it has to have just been Joy having a regular post-baby tummy. It’s really hard to get anything definitive from any of these pictures we’ve seen,” a third chimed in, adding:

“The only reason I think she is, is because Evy will be 2 next month.”

“If she’s only like 5 months for example you may be able to see it in tighter items (I.e. a swim shirt) but not looser ones,” a fifth noted.

“She looks early. that dress line would hide it well enough anyway, evy looks like how i imagine baby rapunzel just with shorter hair.”

This is not the first round of speculation regarding Joy and a third pregnancy.

Last month, video in which Jed Duggar put his sleeping child dangerously close to a hot grill made the rounds on social media.

People enjoyed roasting Jed (no pun intended), but the video became popular for a secondary reason as well:

Many became convinced that Joy was sporting a baby bump in the clip.

“I’m just going to go ahead and say she’s pregnant. The way she’s holding her belly combined with how she looks in Jed’s RV misadventure,” one person commented on YouTube.

“Joy is a really active, somewhat athletic type woman and we’ve seen her not have this leftover baby bump everyone is suddenly claiming she has,” this person continued.

“We all know that some women don’t lose the baby weight, but by all appearances, Joy isn’t one of them. Check her photos over the past year or so, out with Carlin and various events.”

“Totally looks pregnant to me,” a third observed.

So there you have it — just about everyone is convinced that Joy is knocked up.

Of course, we’re pretty sure that Joy herself still has some say in the matter, so maybe we shouldn’t go offering our congratulations just yet! 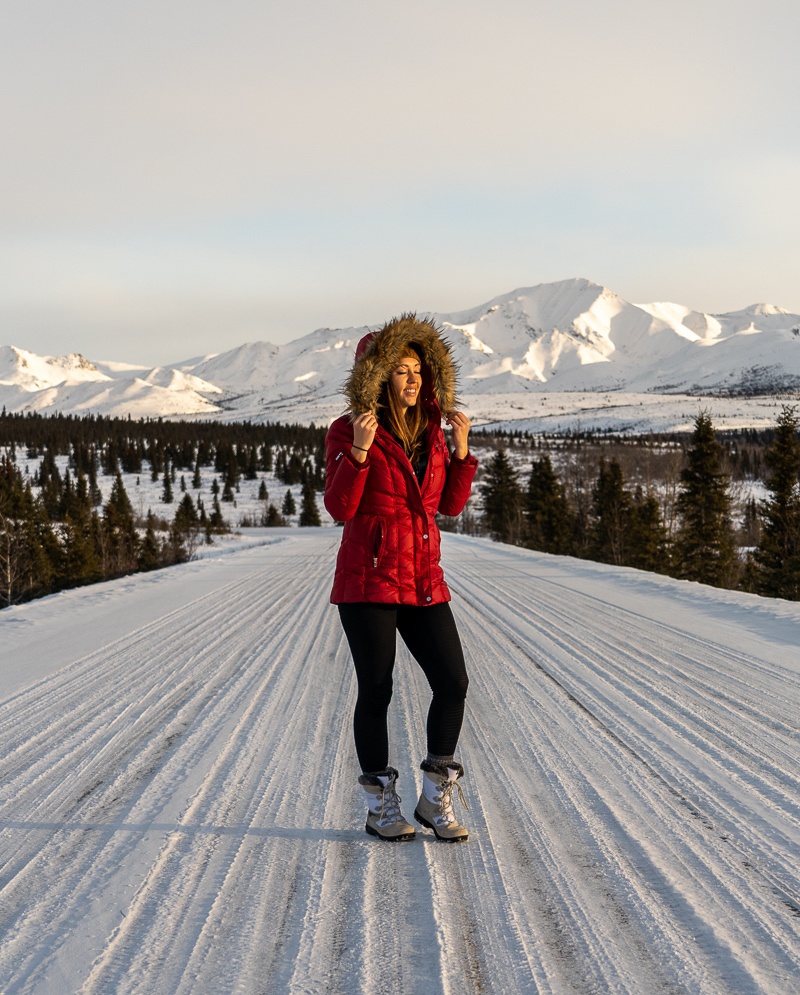 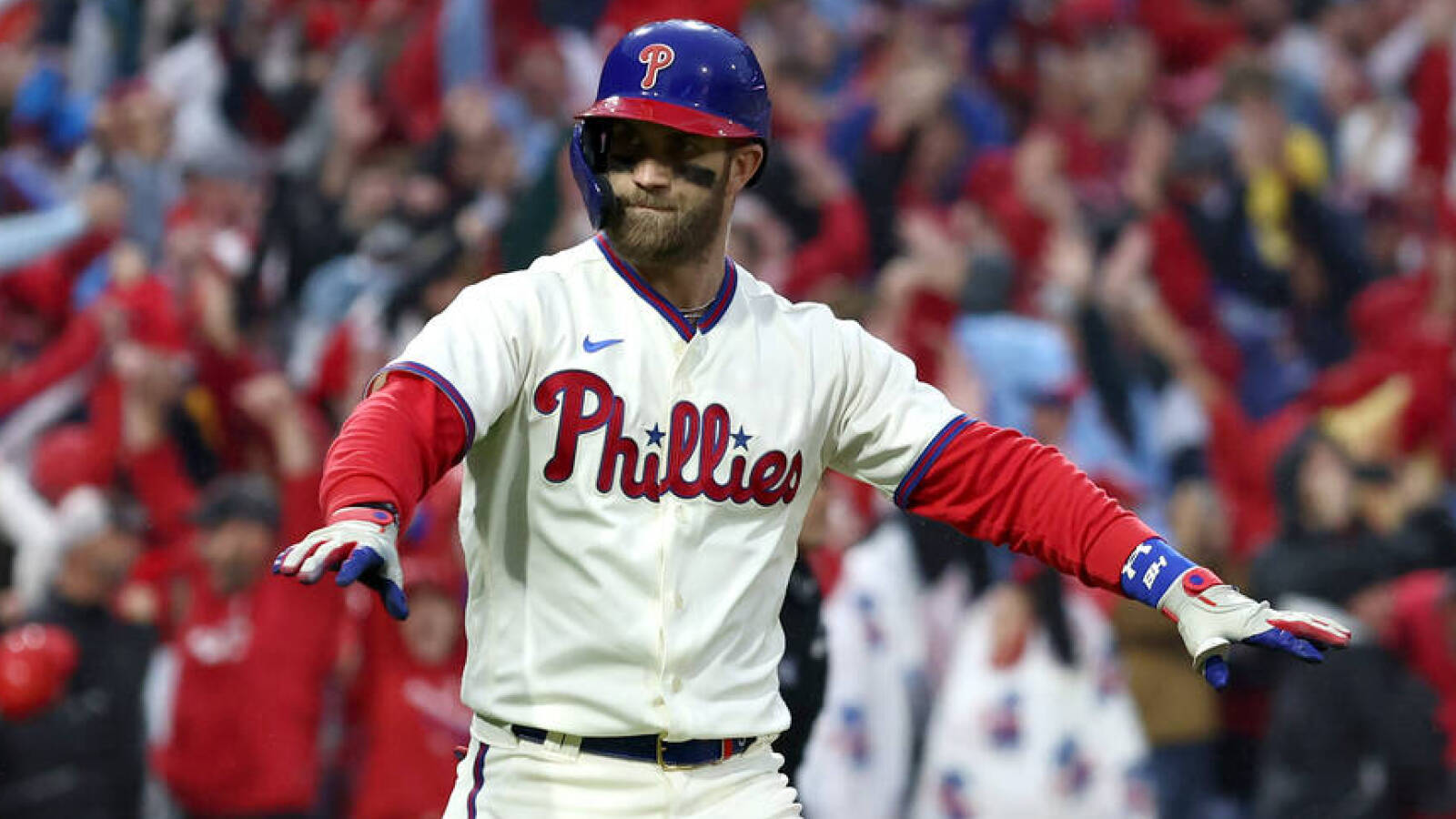