New York’s long nightmare is over. After more than a decade, the Yankees have ended their World Series drou — wait, what’s that you say? That eruption of celebration in the Bronx heard round baseball was over a mundane trade of an outfielder and didn’t stem from ring No. 28? Could’ve fooled me.

Joey Gallo, the de facto weak link in a boistrous lineup, is headed to the West Coast in a deal with the Dodgers. The two big takeaways from the trade are: 1) The rest of baseball fandom no longer has to hear a constant stream of discontented fans bitch about the worst player on the best team in the AL, and 2) Can now prepare to hear about the new underperforming bat in the lineup as Yankees’ devotees have already pivoted to whining about Josh Donaldson (Editor’s Note: Don’t forget IKF).

The most publicly racist Yankee has become, rightfully, the most hated one. Currently slashing .223/.304/.693 with 10 homers and 38 RBI in 84 games played, Donaldson is severely below his career averages of .266/.363/.859, and the rancor over him batting fifth — ahead of new fan favorite, the anti-vaxxer known as Andrew “Benny” Benintendi — is reaching levels usually reserved for when the third baseman says something racist. (His first showing post-Gallo on Tuesday might quiet fans though, going 2-3 with a dinger and three RBI in an 8-6 loss to Seattle.)

However, the Gallo situation was so toxic that he wasn’t leaving his house for fear of being accosted by an angry Yankees supporter more pissed about the team’s perennial tyrant status being usurped by the Dodgers than the hole he was in the lineup.

The pressure of playing in New York is nothing new. It’s often praised as if players sustaining a barrage of criticism from fans and the media is the ultimate test of character. I think of Gregg Popovich in situations like this, because he tailors his approach to each player, as not everyone responds positively to insults and screaming.

Who knows what happened to Gallo this season — his approach is heavily dependent on capitalizing on contact, and as Deadspin staff writer Sam Fels wrote, whatever MLB did to the baseballs could be the reason he went from crushing balls out of the park to warning track power. Once a team that was on pace to have the AL wrapped up by September showed flaws during July, its first .500 month of the year, fans prone to overreacting during a lengthy (by their standards) World Series dry spell was going to call up the Michael Kay show and pontificate the ways in which Gallo was going to torpedo the playoffs.

So despite Don LaGreca’s accurate dismissal of callers’ concerns, saying Gallo isn’t going to be able to hurt the Yankees when he’s not on the roster or in the lineup, Pinstripe fanatics focused all of their ire on squashing any semblance of confidence the outfielder had. Whether it’s fair if Donaldson gets the same treatment — if anyone has earned an eternal Twitter dragging, it’s the guy who condescendingly, repeatedly called a Black player “Jackie” — is beside the point.

Judge is having the best contract year in the history of contract years, and that could be another reason for the Bronx’s displeasure. I’ve contended multiple times this season that these aren’t Hal’s father’s Yankees, as it’s insane the team hasn’t forked out a massive deal to its current face of the franchise the way it used to without a second thought.

The Angels rebuffed the Yankees’ offer for the closest thing the game has seen to Babe Ruth since Babe Ruth, and the Padres won the Juan Soto sweepstakes. While it’s a certainty that New York can give Soto more money than San Diego can when he’s up for a lifetime contract in a couple of seasons, it’s not a guarantee that they can pay him more than L.A.

While driving around listening to MLB trade deadline radio Tuesday, a Dodgers caller sounded the most like Mikey from New Rochelle when he complained about a team that’s yet to reach the bottom of its pockets “cheaping out.”

That kind of griping is what I expect out of an Evil Empire supporter, not some infantile obsession with Joey fucking Gallo. 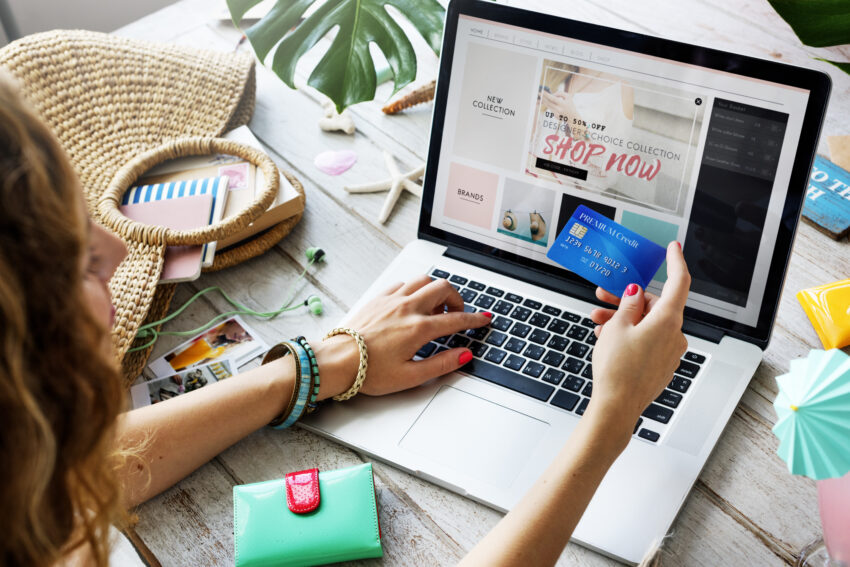 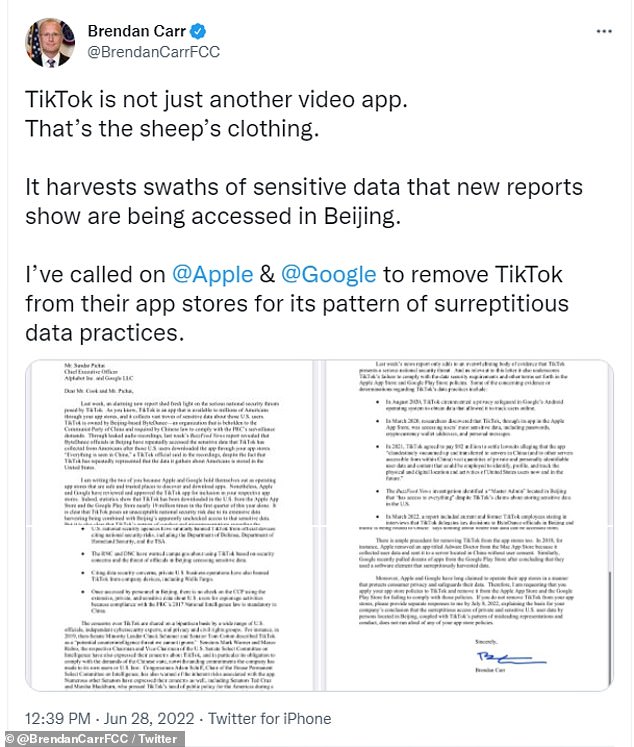 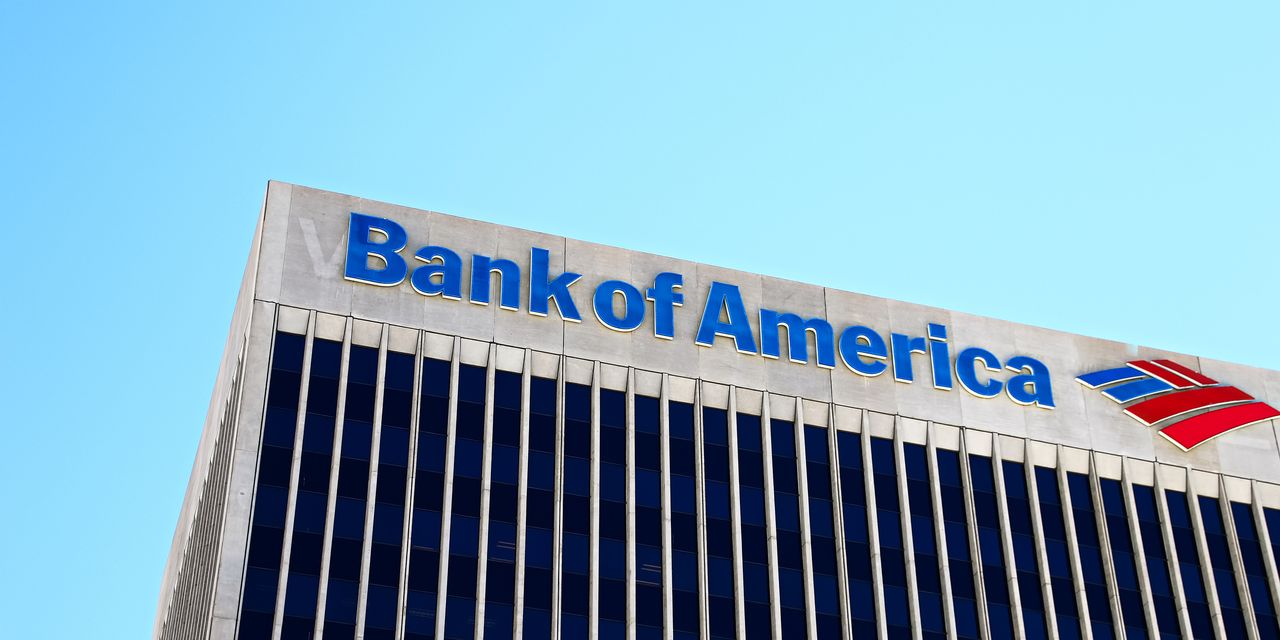