If you’re from the East Coast, it probably isn’t all that hard to find Calgary a tough place to live. It’s in a different country, you have to hear about the Tragically Hip all the goddamn time (or whatever country band they like in Alberta, probably the Tragically Hip’s illiterate cousins), it’s way far from the people you love, and it’s colder than a well digger’s ass. So it’s understandable if Johnny Gaudreau, perhaps with the only chance he’ll ever have of choosing where he’d like to play, something not afforded to most players, decided that living in a shit-kicker town in an overall backward territory (Alberta) just wasn’t for him anymore.

So Johnny Hockey decided to decamp to Columbus, a surprisingly shit-kicker town surrounded by an overall backward territory (Ohio). Argue all you want, Buckeyes, I know what your state government has been up to. It’s OK though, Gaudreau is something of a shit-kicker himself.

Last night, the Flames announced that Gaudreau wouldn’t be returning to Calgary due to family concerns, and he suddenly became the biggest story in hockey free agency. It was assumed that if family reasons were the main concern, any of the Flyers, Islanders, or Devils — all of which are either in or next door to his home state of New Jersey — would be the chosen destination. And while Columbus can’t be much more than an hour flight from his Philly-area home, it still comes with the caveat that Columbus is hockey irrelevance. Gaudreau might as well have signed a seven-year deal with Narnia.

It’s not that the Jackets are bad. If they were ever truly bad they could have drafted a player that anyone would have cared about or could identify since Rick Nash. But it’s certainly not that they’re good. They’ve been floating in hockey purgatory for pretty much their entire existence. They have one trip to the second round ever. Only the Jackets could pull off the biggest upset in NHL playoff history, sweeping the record-setting Lightning in 2019, and only months later have most hockey fans saying, “Who was that team that beat the Lightning again?”

I’m sure the Jackets and their fans think adding Gaudreau vaults them into playoff position, except they missed the playoffs last year by 19 points. Which playoff team in the East is getting significantly worse next season? The Bruins maybe? Well hey, there’s some honor in only missing the playoffs by 10 points I guess.

Auto-vac
This robot vacuum features a three stage cleaning system to make sure it really gets the dirt up, uses an edge-sweeping brush to get into corners, uses a suite of different sensors to make sure it doesn’t crash into things, can actively track the areas of your home that are dirtier, and works on hard and soft floors.

Pretty much everyone who’s been to Columbus or knows anything about the Jackets has described it as “or whatever.” A fucking insurance company lords over their downtown, which basically makes it West Hartford.

Can Gaudreau make it more than that? Hard to see. He can probably feed Patrik Laine for 25 goals or more, and then get upset that Patrik Laine remains standing at the other circle while the play is in the defensive end, waiting for another chance to score a goal everyone will forget about while looking like a bridge troll’s one-night stand. Oh, and re-signing Laine means the Jackets will be over the cap to construct this roster that is the hockey equivalent of a saltine. So they’ll have to jettison a Gustav Nyquist or an Oliver Bjorkstrand, two players most hockey fans were sure were dead because they were in Columbus. Same diff.

They have a prized prospect in Cole Sillinger who definitely wouldn’t have been drafted in the third round if he wasn’t the son of a former NHLer, the kind of player that definitely doesn’t overpopulate the NHL. Maybe Jack Roslovic can be his center. He was highly thought of six years ago. Or maybe he can count on Joonas Korpisalo or Elvis Merzlikins to poltergeist some .925 save-percentage season to surprise people, even though both Korpisalo and Merzlikins are two names hockey fans use to prove that they know hockey, which only proves they will die alone.

Gaudreau’s presence will keep the Jackets from being a lottery team. His contract will keep them capped out and prevent them from adding another top-line star. In 2024 no one will remember that Gaudreau exists. Which maybe is what he wanted. Hey, playing shows in Branson, Missouri pays well, too, and that’s what Gaudreau has basically signed up for.

Other news in NHL free agency

Now that we’ve all gotten tired of handing Dallas’s Jim Nill the offseason championship, hockey media has decided to give it to Steve Yzerman and Detroit. Except they missed the part where the second-worst defensive team in the league last year signed Ben Chiarot to make it better, which is like trying to plug a leak in your kitchen sink by throwing a live wolverine at it. Though that wolverine would take better angles than Chariot. That Detroit rebuild sure is coming along swimmingly, so says everyone. Maybe they’ll actually be good in 2029.

Don’t worry, I have something nice to say, as the Rangers upgraded their second-line center position with Vincent Trocheck. It won’t keep Adam Fox from being a glorified Torey Krug, but Igor Sheterkin will make everything OK.

The Golden Knights had to jettison Max Pacioretty simply to get under the cap, and he joined Marc-Andre Fleury as a player that the Knights had to lose for literally nothing just to fit under the cap. Also that Jack Eichel deal keeps on giving… players to other teams! KAROOOOOGA!

It’s definitely an organizational plan to think William Karlsson will shoot 25 percent again and Robin Lehner won’t slip in the crease on whatever part of his brain dripped out of his ear that day when it counts most, while Mark Stone nurses his ruptured everything. It’s definitely going well in the desert. Only four years left on that Eichel contract. 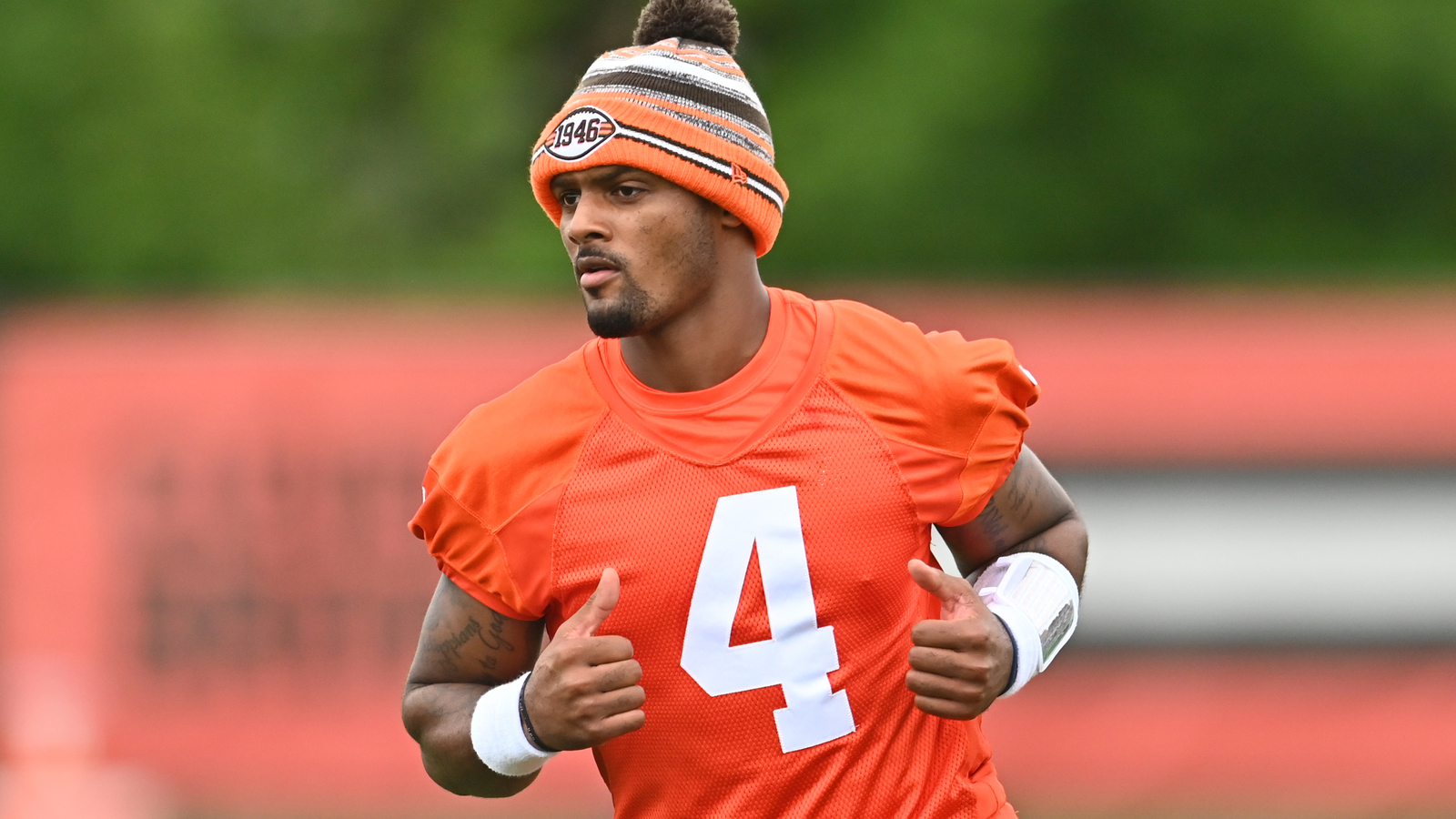 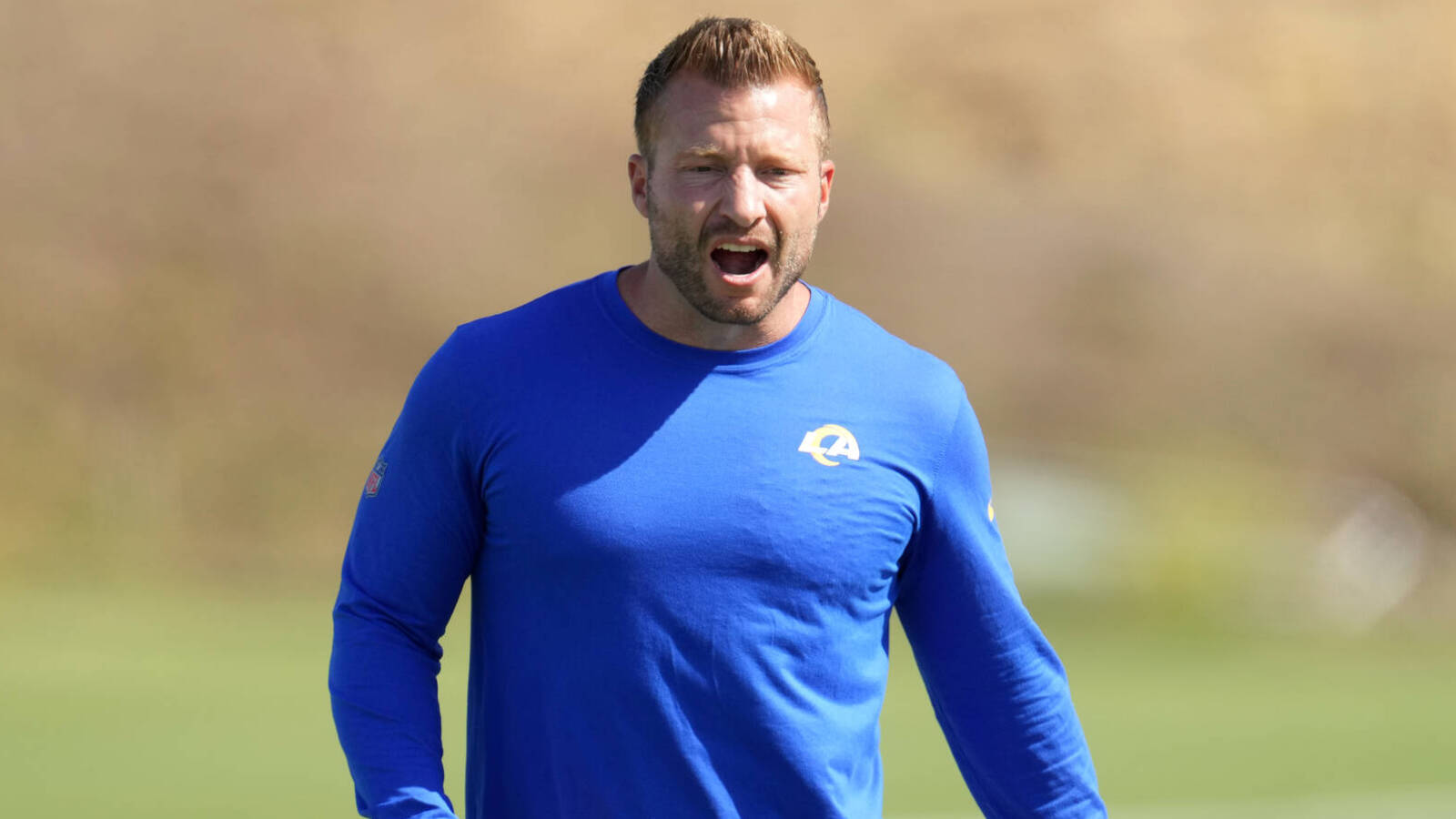 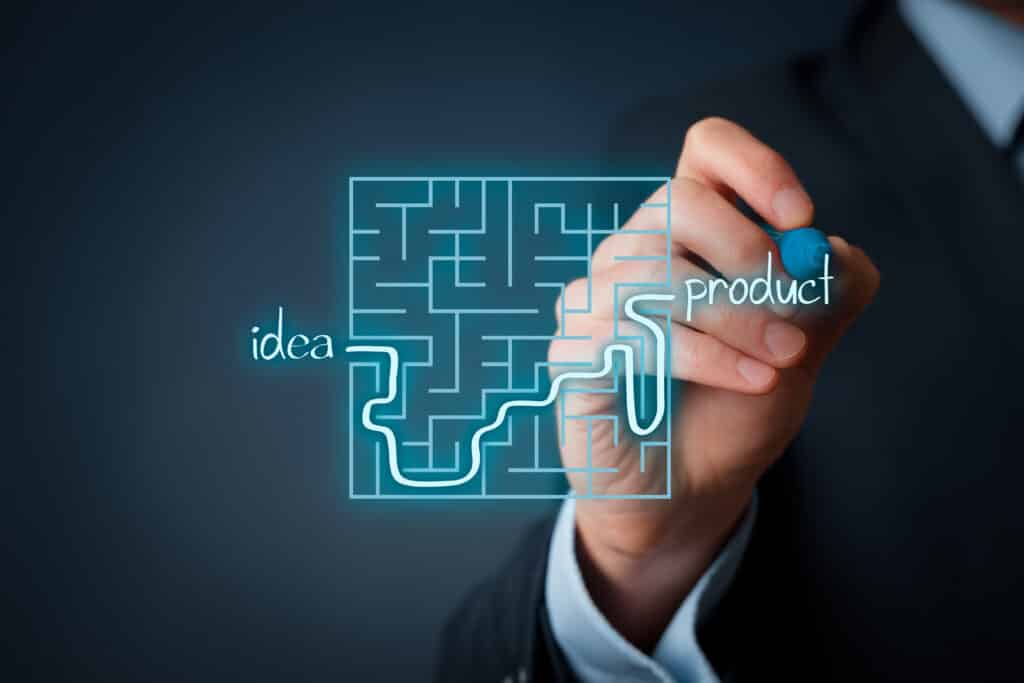 Tips for Being a Successful Business in the Modern Era